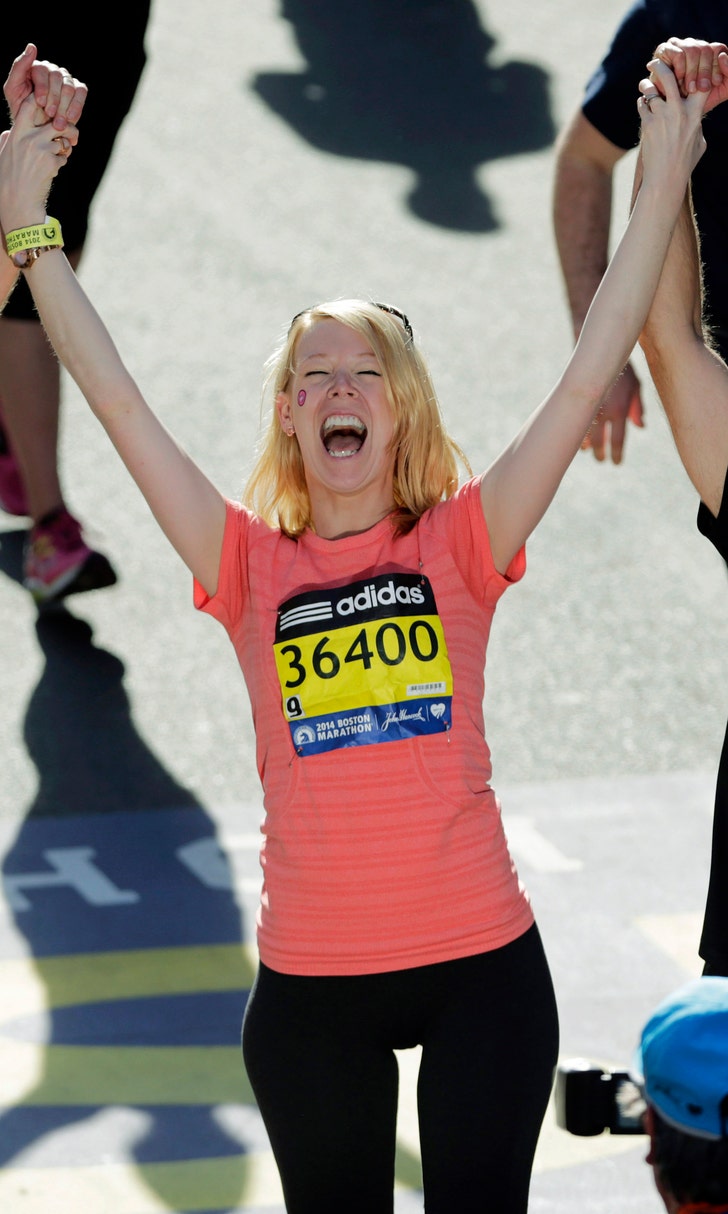 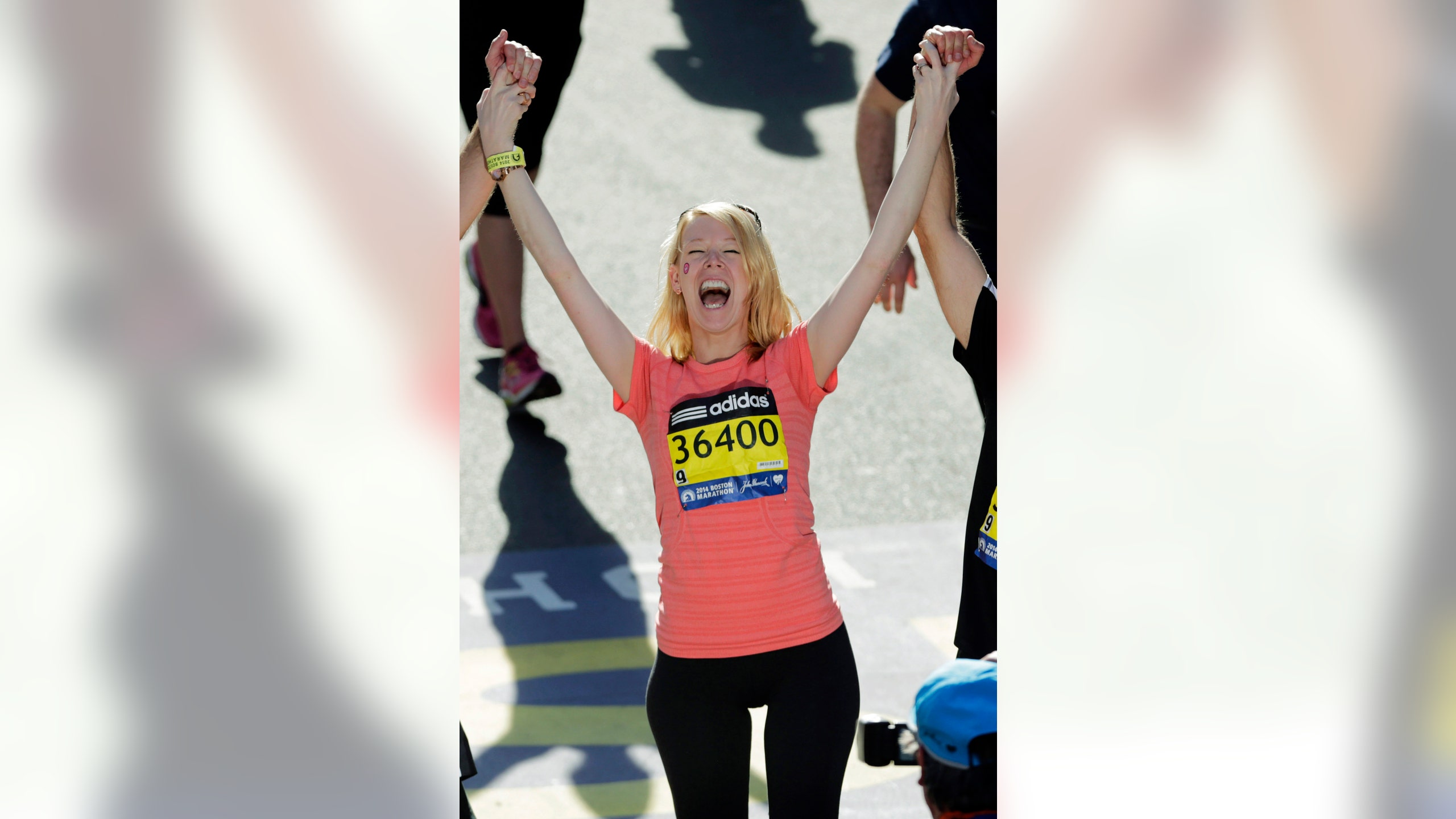 BOSTON (AP) — First, she lost a leg in the 2013 Boston Marathon bombing. Then, last month, she got hit by a car. Yet Adrianne Haslet hasn't lost her nerve — or her resolve.

The professional dancer told "CBS This Morning" on Friday she won't be able to run this year's race because she has too little mobility in her injured left arm. But she'll be back.

"I am more than my broken pieces," she said. "I had to completely redefine myself after losing my leg, and I know I can do that again after being hit by a car. Give yourself the time and you can do anything."

Haslet, 38, was struck on Jan. 5 as she walked in a crosswalk near her home in Boston's Back Bay neighborhood, just blocks from the marathon finish line. She was thrown in the air, landed on her left side and spent weeks in the hospital painfully recovering.

Police have not publicly identified the driver but cited him for failing to stop for a pedestrian in a marked crosswalk.

Haslet completed the marathon in 2016, running all 26.2 miles (42.2 kilometers) on a carbon-fiber blade. She's conquered other challenges, too, including climbing to the summit of Ecuador's third-highest mountain and appearing on ABC's "Dancing with the Stars."

She was training to take on the challenging Boston course again on April 15 — exactly six years to the day that bombs planted near the finish line killed three spectators and wounded more than 26 others — when she was hit by the car.

Despite enduring two traumatic events in her life, Haslet refuses to let herself be a victim, and she's become a symbol of resilience.

"I've had worse days and I've certainly had better days," she said. "But I try and make the day today better than yesterday. And today is."