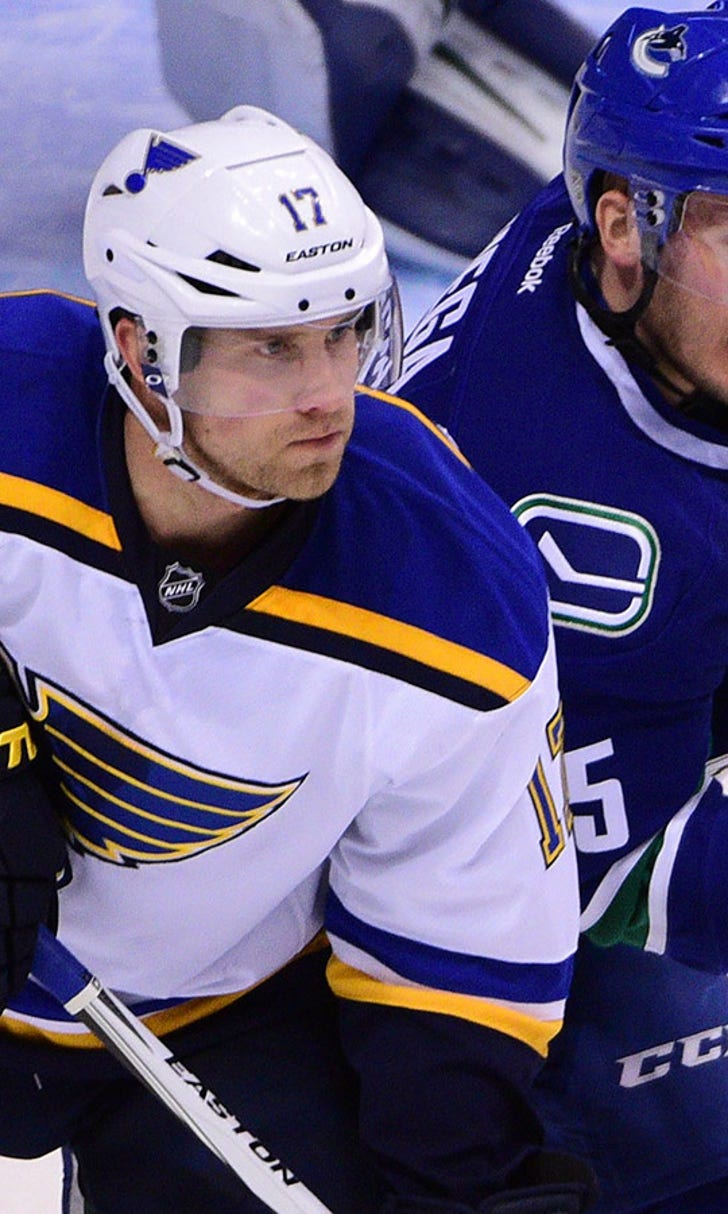 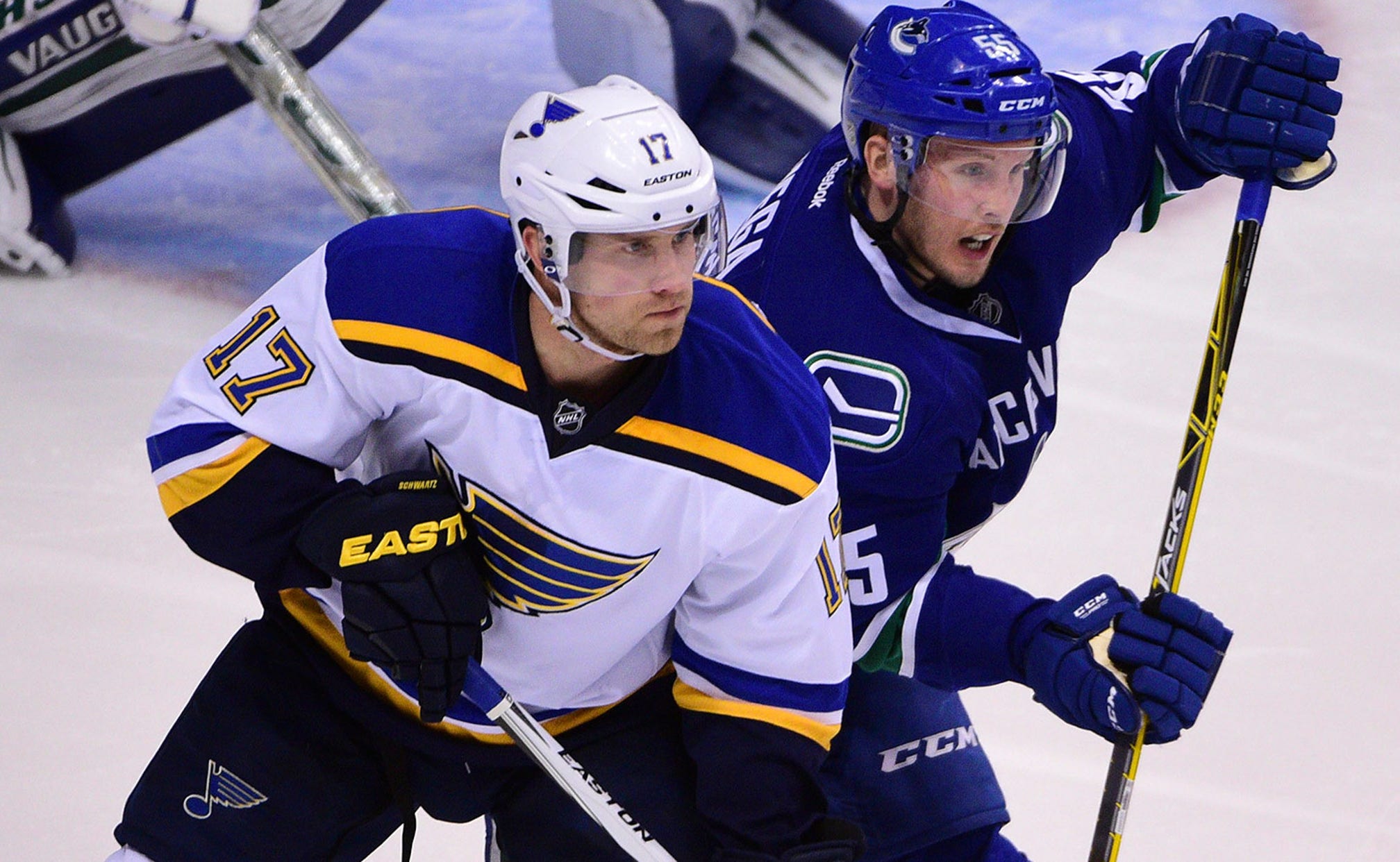 Blues' Schwartz (elbow) to be out at least four weeks 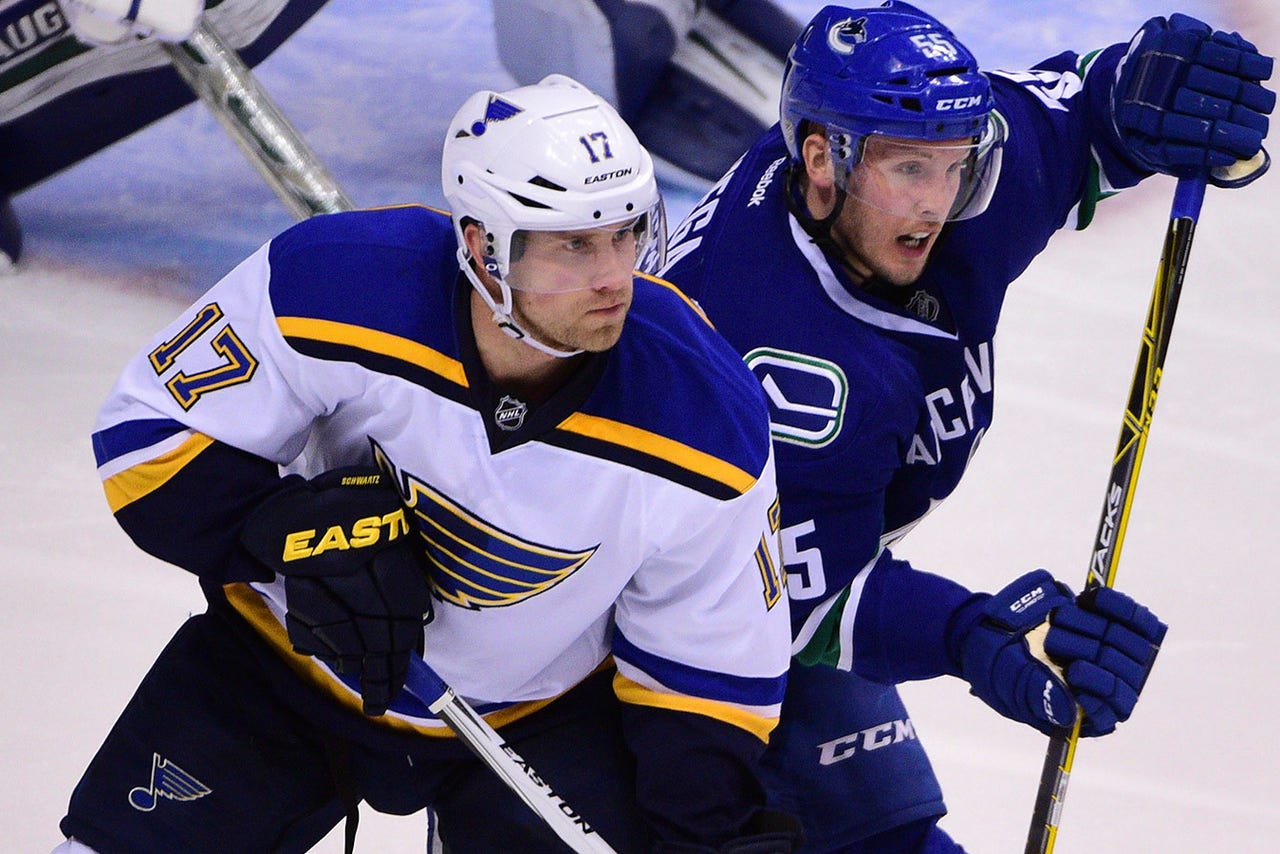 ST. LOUIS --Blues forward Jaden Schwartz, who was limited to 33 games last season, will start the 2016-17 season off the ice.

The Blues announced Friday that Schwartz will miss at least four weeks after injuring his left elbow in practice Thursday. He will be re-evaluated at that time.

With Schwartz out and Vladimir Sobotka, who has returned to the KHL, no longer an option, the Blues enter the season with less depth at forward than they had hoped. 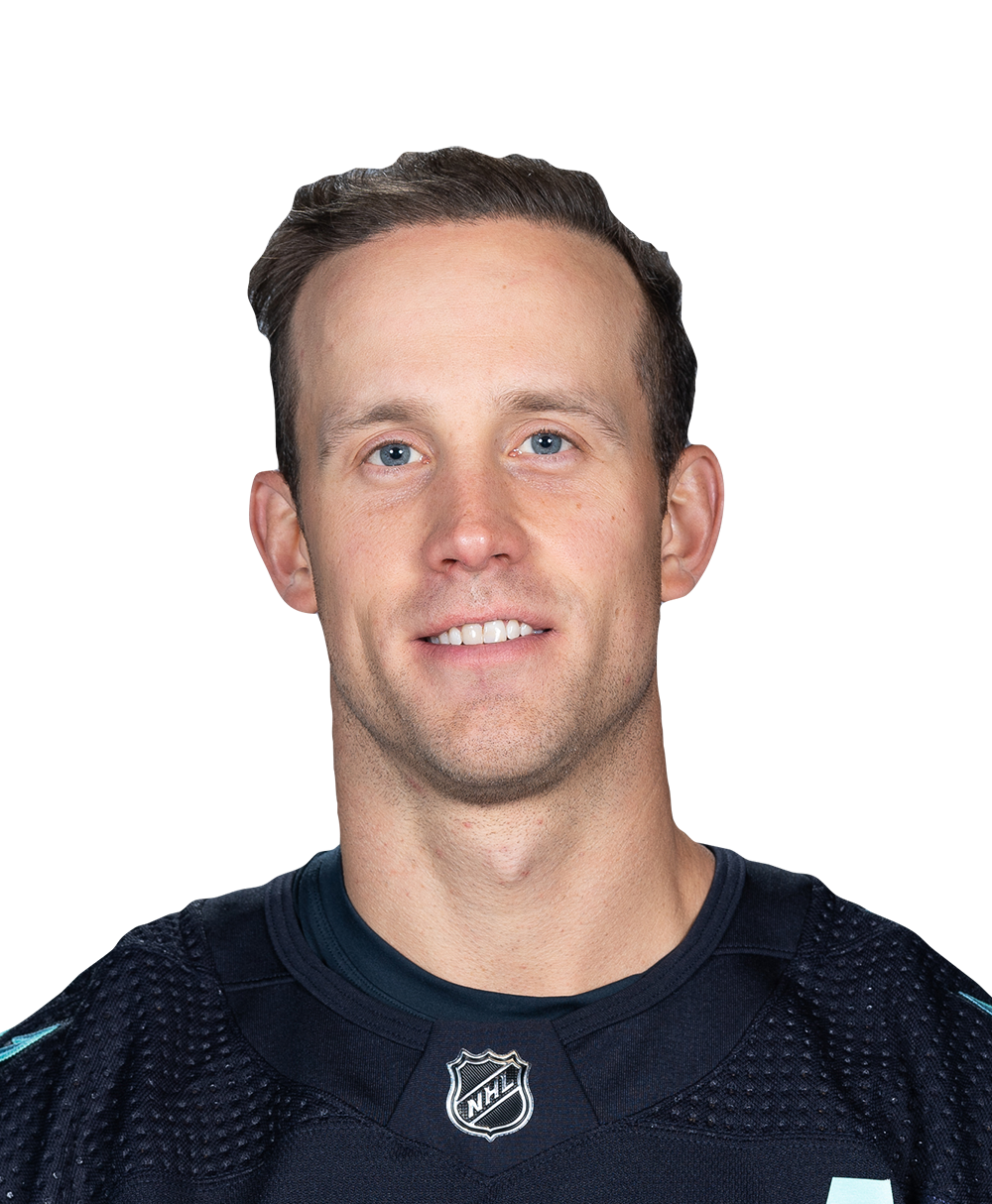