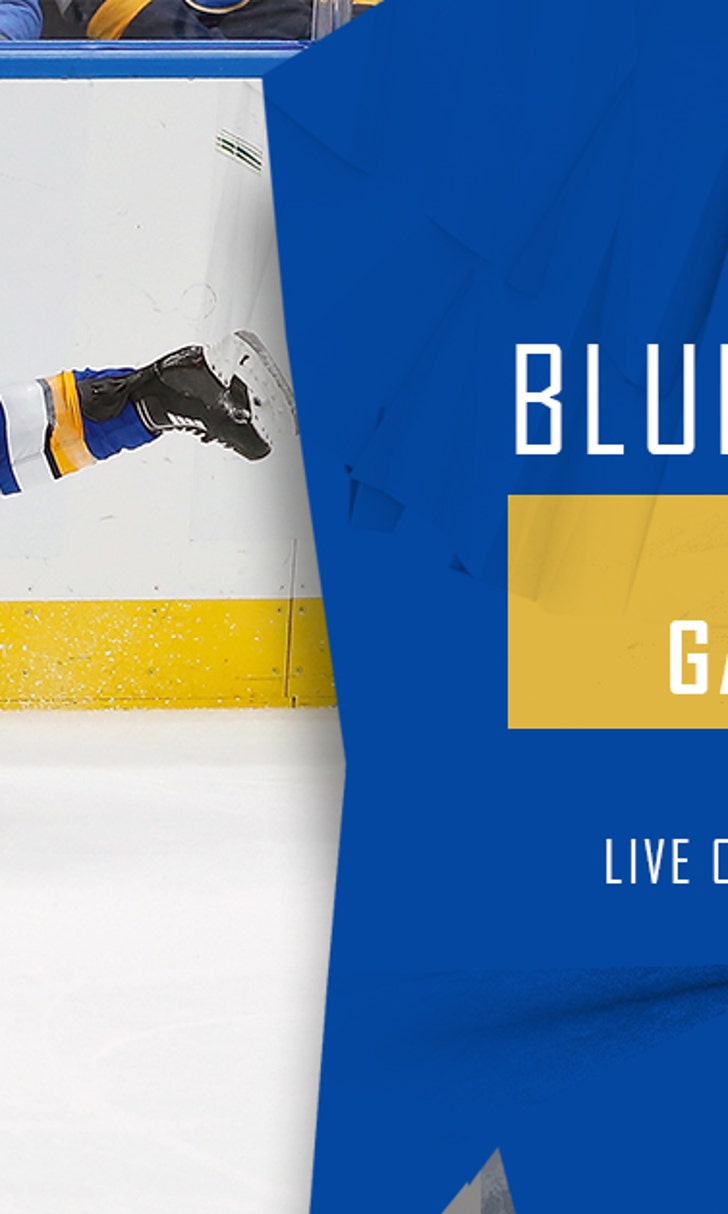 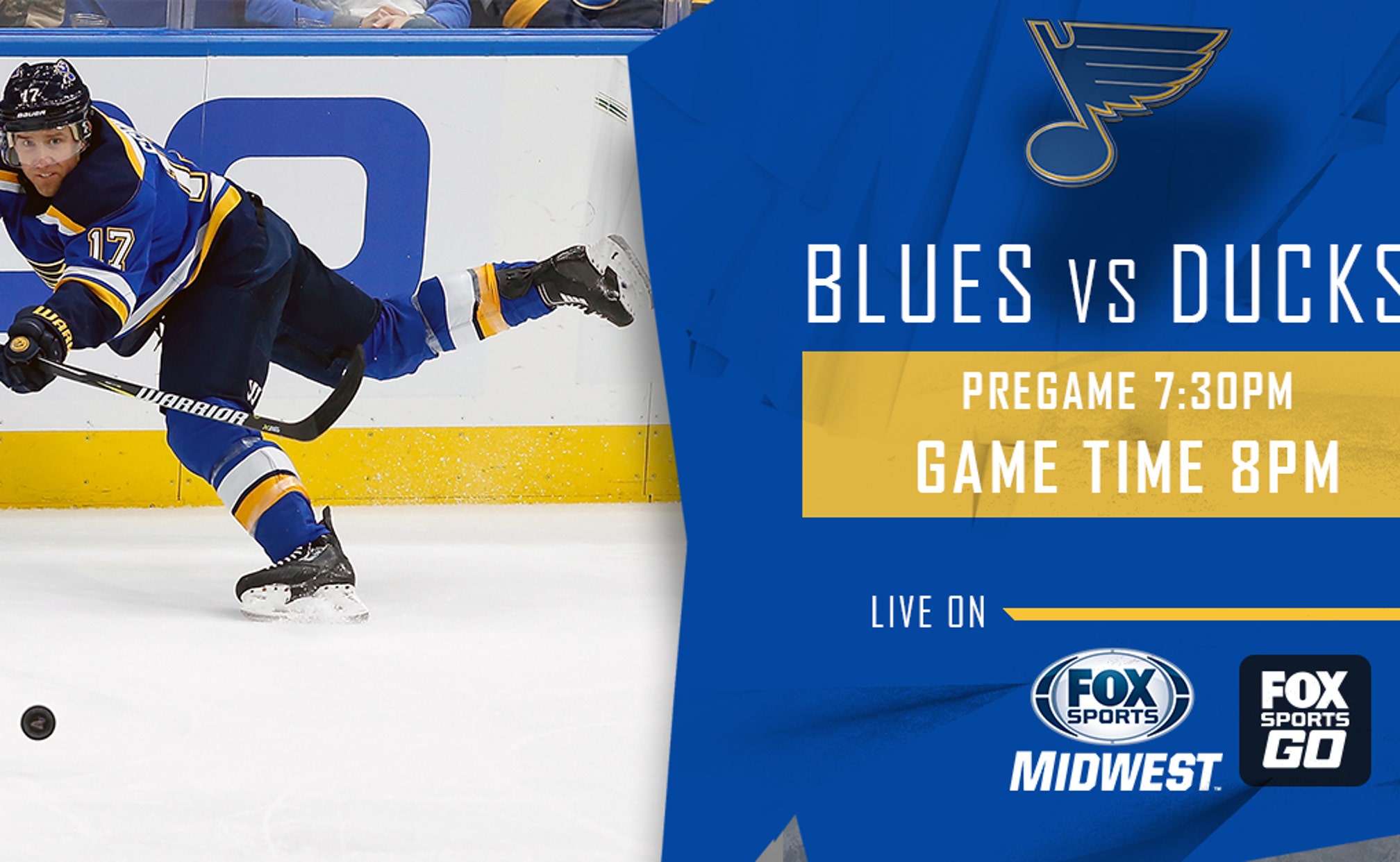 Blues get Berglund back against wounded Ducks 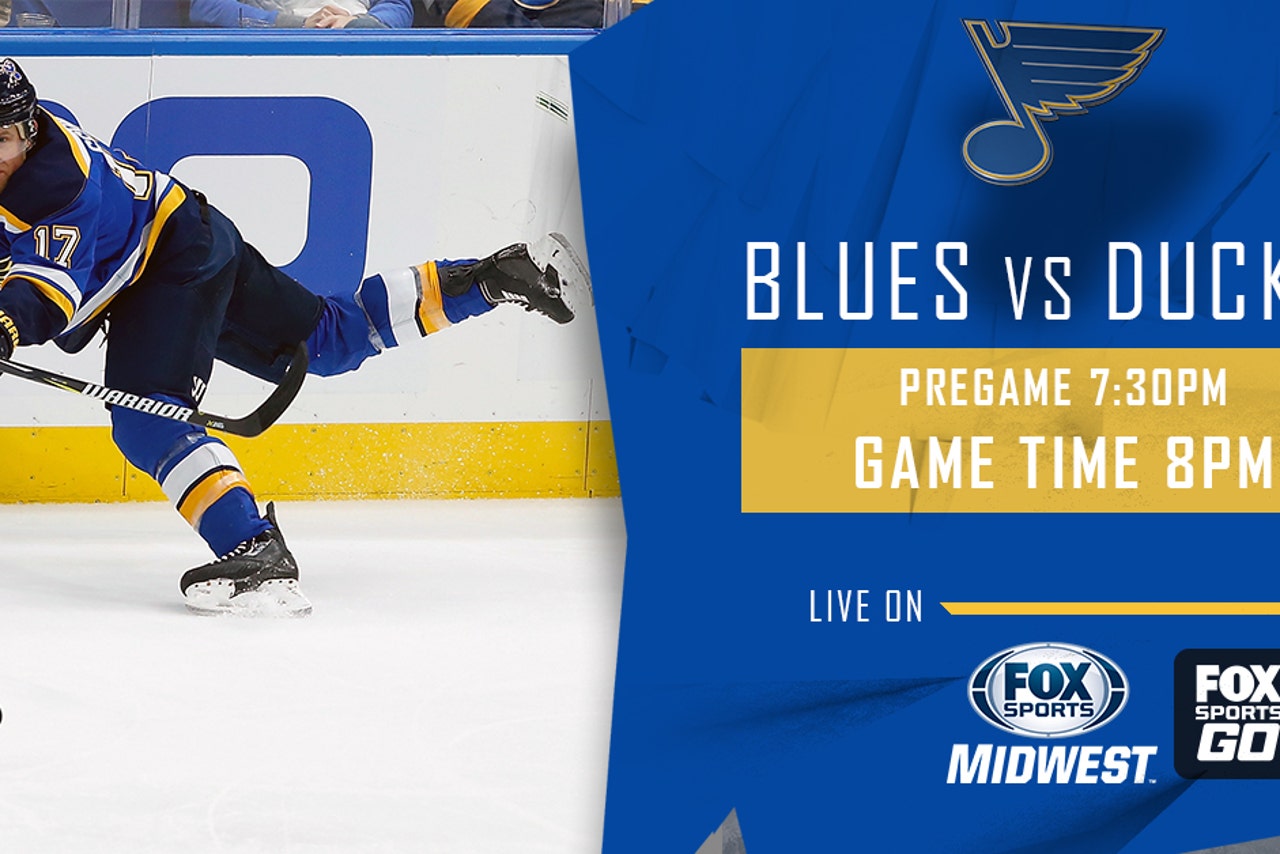 ST. LOUIS -- The St. Louis Blues are getting one of their injured forwards to return to the lineup for Wednesday night's game against the Anaheim Ducks, who wish they could be so lucky.

Patrik Berglund has missed the first two months of the season as he recovers from offseason shoulder surgerya. But he has been a full participant in recent practices and the team activated him Wednesday. Defenseman Nate Prosser was placed on waivers to make room on the 23-man roster.

"He adds a lot to our group and obviously, you add a quality player like that, it makes your group stronger," coach Mike Yeo said.

Berglund, who scored a career-high 23 goals last season, is expected to center the Blues' third line between Dmitrij Jaskin and rookie Sammy Blais.

While the Blues have built one of the best records in the NHL despite not having defenseman Jay Bouwmeester (who played for the first time last week), Berglund and forward Robby Fabbri (out for the year following knee surgery), they have not been as ravaged by injuries as the Ducks.

The Ducks were missing five of their projected top nine forwards in a 7-3 loss at Chicago on Monday night, and none appear to be close to returning. The latest player to leave the Ducks' lineup was Rickard Rakell, their leading scorer, who is out with an upper-body injury and is not on Anaheim's road trip.

Rakell joined Ondrej Kase, Jade Boll, Ryan Getzlaf, Ryan Kesler and Patrick Eaves on the sideline for the Ducks, who have gone 0-3-1 in their last four games.

"It's getting a little ridiculous," Corey Perry told the Orange County Register. "On off days, you laugh. What else can you do? You can't sit there and sulk and complain about it.

"It's the way we're being dealt right now. It's unfortunate. At the same time, there's a lot of guys in here getting opportunities to play and show what they can do. Playing big roles, more minutes, whatever that may be. Hopefully, that helps us in the long run."

The latest injury came just as the Ducks were heading out on a key six-game trip. St. Louis will be the third stop, with games remaining in Columbus, Nashville and Las Vegas.

"You can only coach and work with the players you have available," Ducks coach Randy Carlyle told NHL.com. "Some nights it's more players than you'd expect aren't available, but we have to move on. We have to stay with the pack; just finding ways to get points. That's not going to change when we get everybody back."

The players who are in the lineup have a good attitude about the challenge of trying to overcome all of the injuries.

"Everyone knows before the season starts that it's a very long, grueling season and there are a lot of ups and downs," defenseman Kevin Bieksa told NHL.com. "If you have the mentality that the show goes on, you keep an even keel and don't get too high or too low. You just wake up every day and enjoy being in the NHL. Push forward with whoever we have in the lineup."