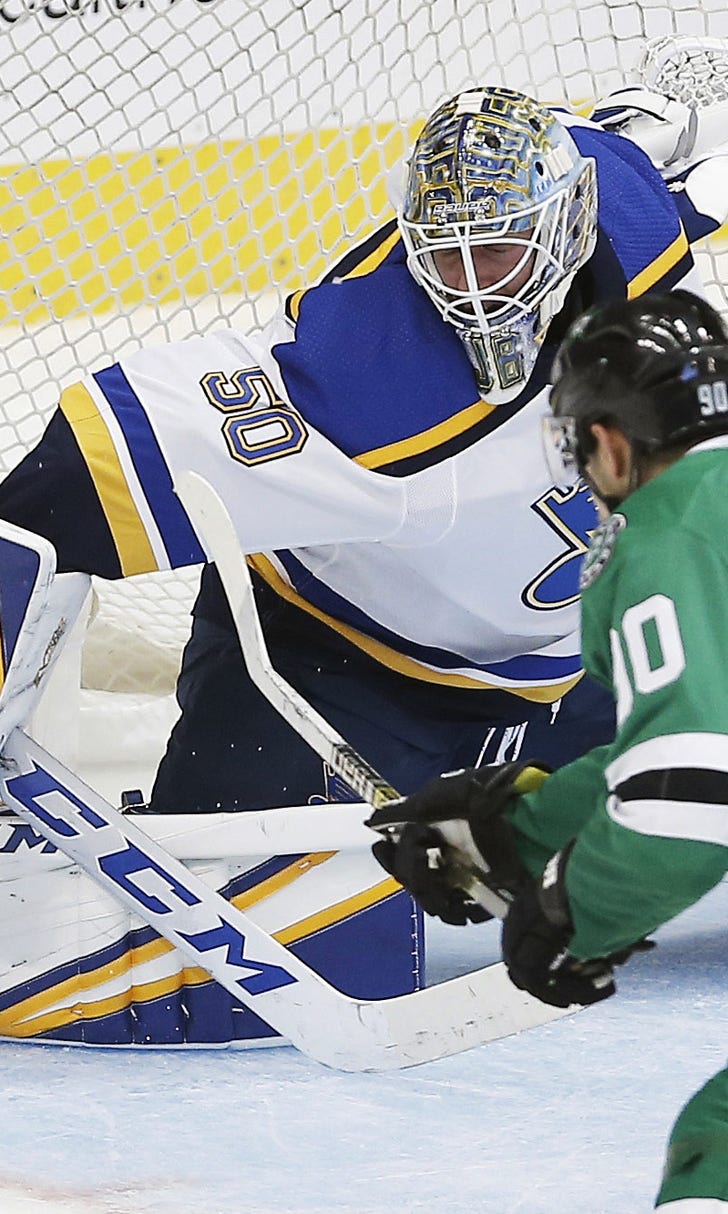 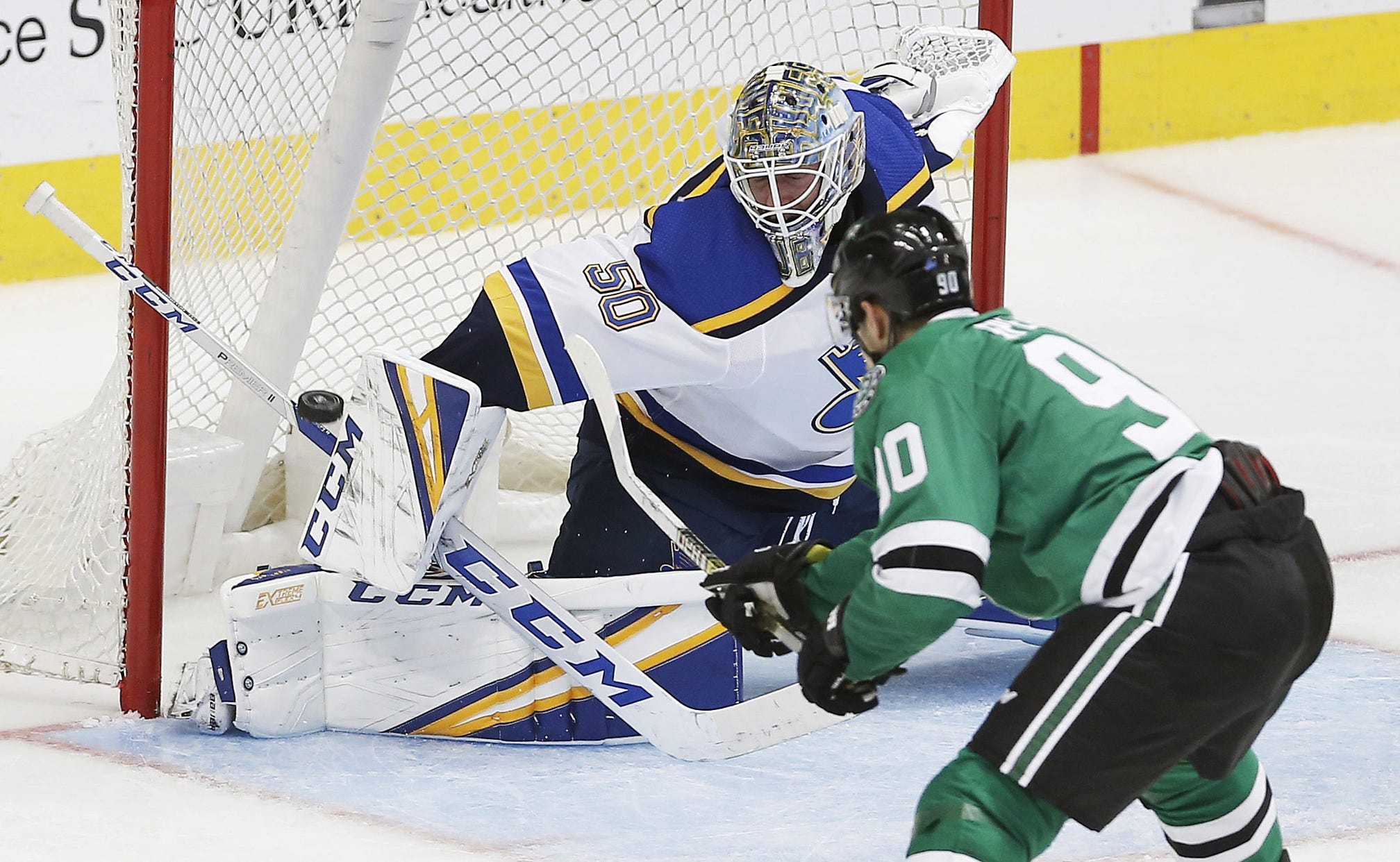 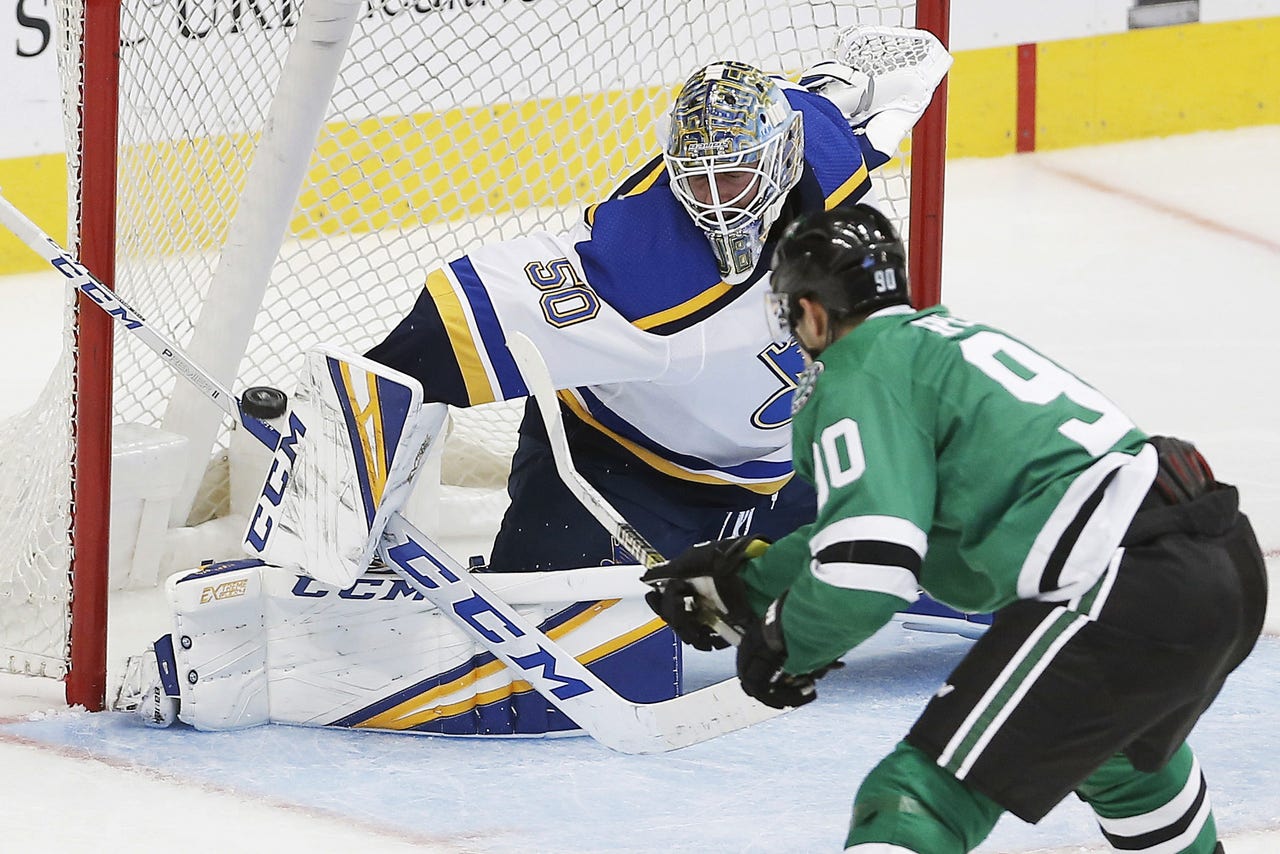 Radulov also scored the game-opening goal 4:29 into the second period.

Ben Bishop stopped all 16 shots he faced in his half of the game for Dallas before being replaced by Landon Bow, who made 19 saves on 22 shots.