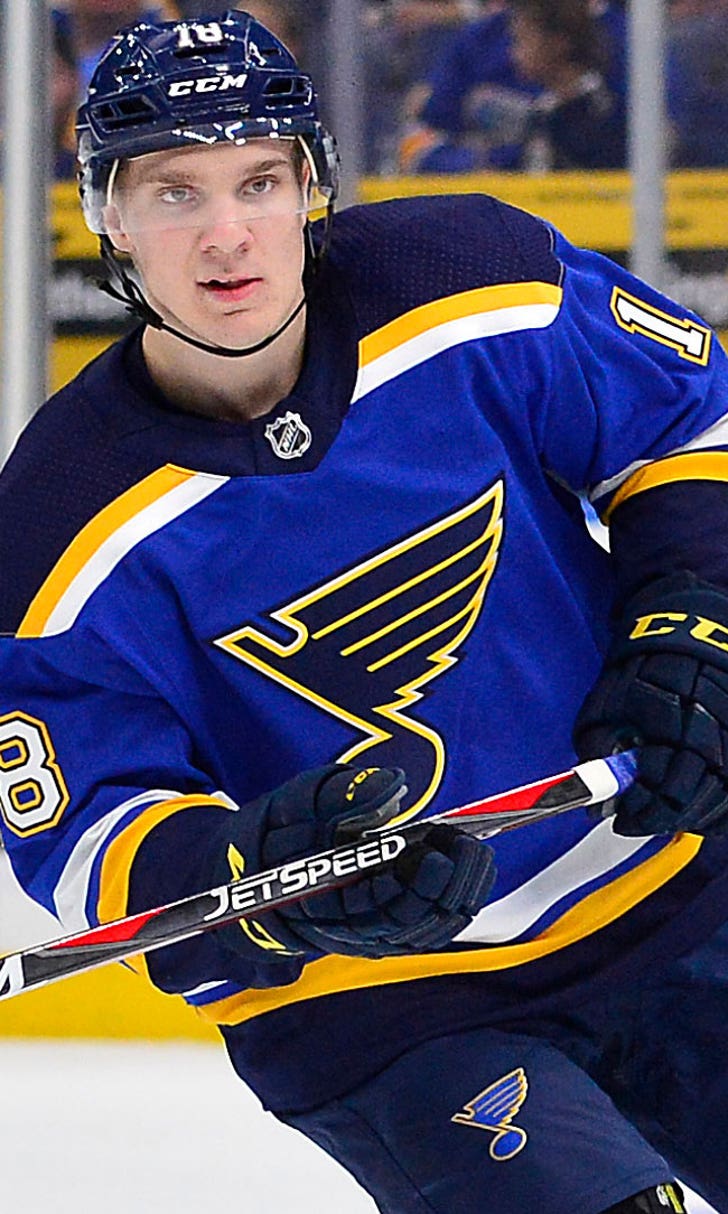 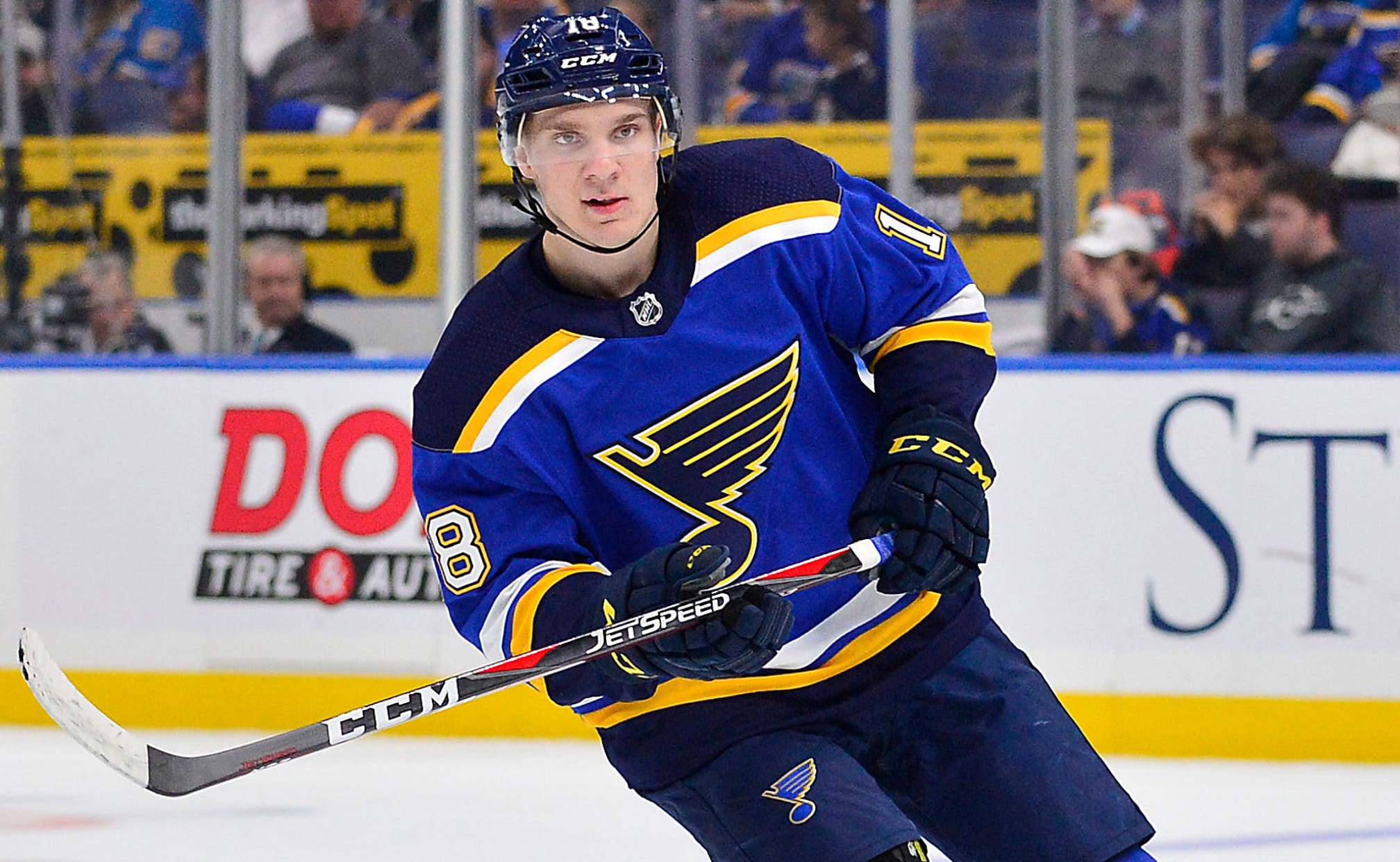 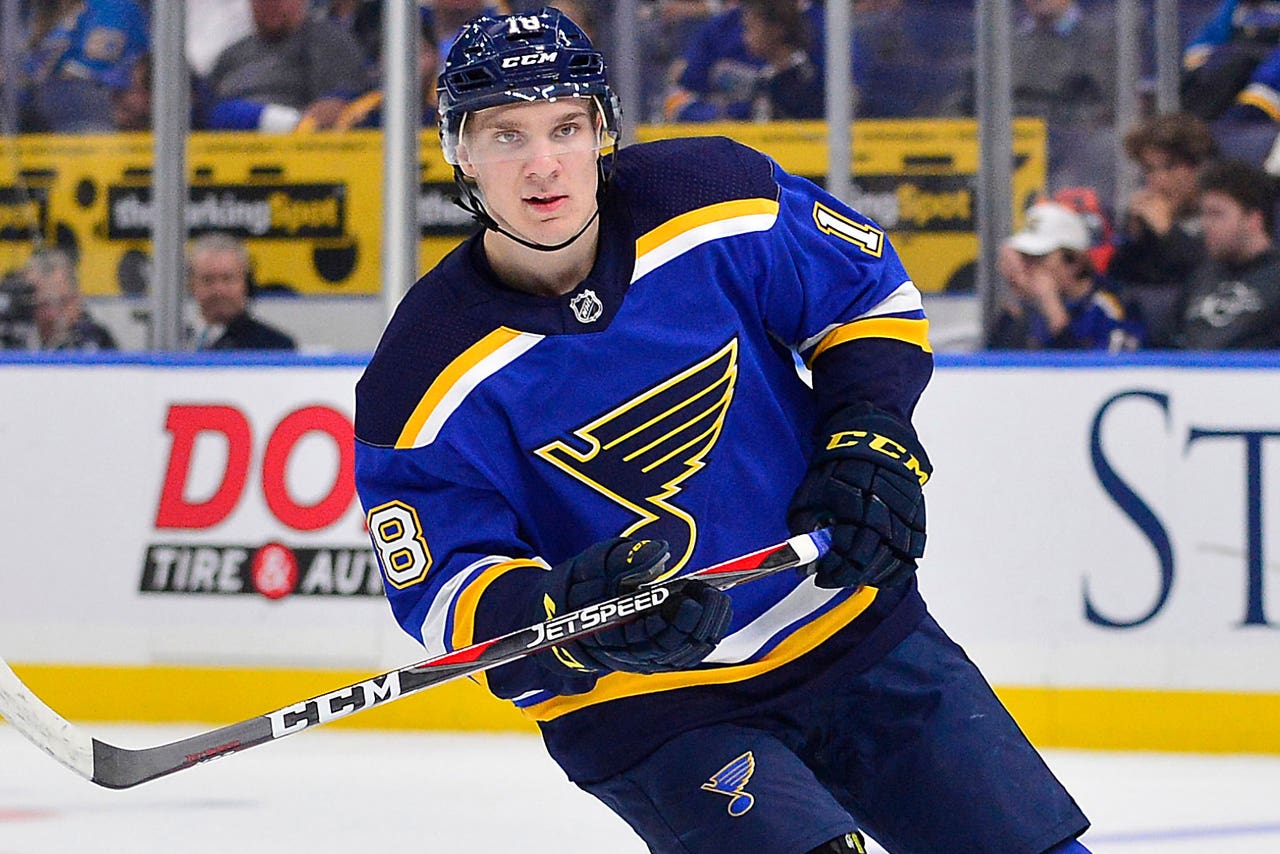 ST. LOUIS -- As the St. Louis Blues return from a nine-day layoff, they'll welcome one of their most dynamic young forwards back to the lineup.

The team announced prior to Saturday night's game against the Columbus Blue Jackets that they have activated forward Robert Thomas from injured reserve.  Thomas had missed the past seven games with a shoulder injury.

The 19-year-old Thomas is currently in his rookie season and has tallied 14 points (five goals, nine assists) and eight penalty minutes in 37 appearances. The 6-foot, 188-pound native of Aurora, Ontario, was originally drafted by the Blues with their first pick (20th overall) of the 2017 NHL Draft.