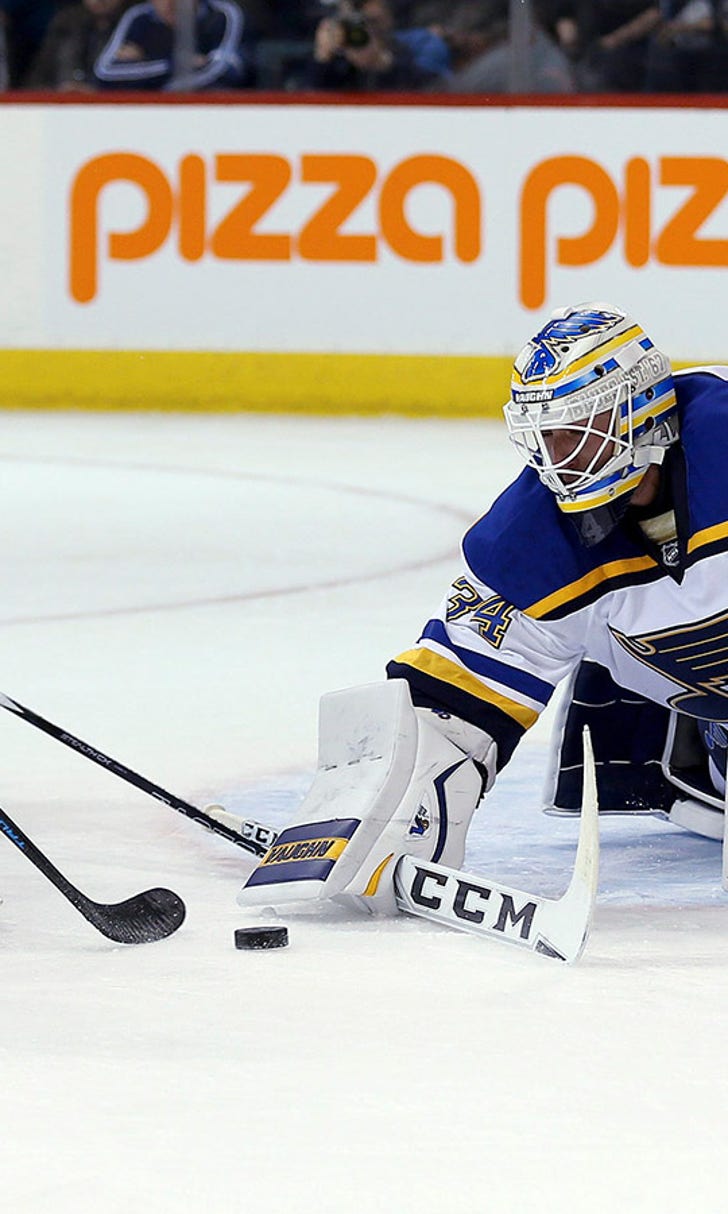 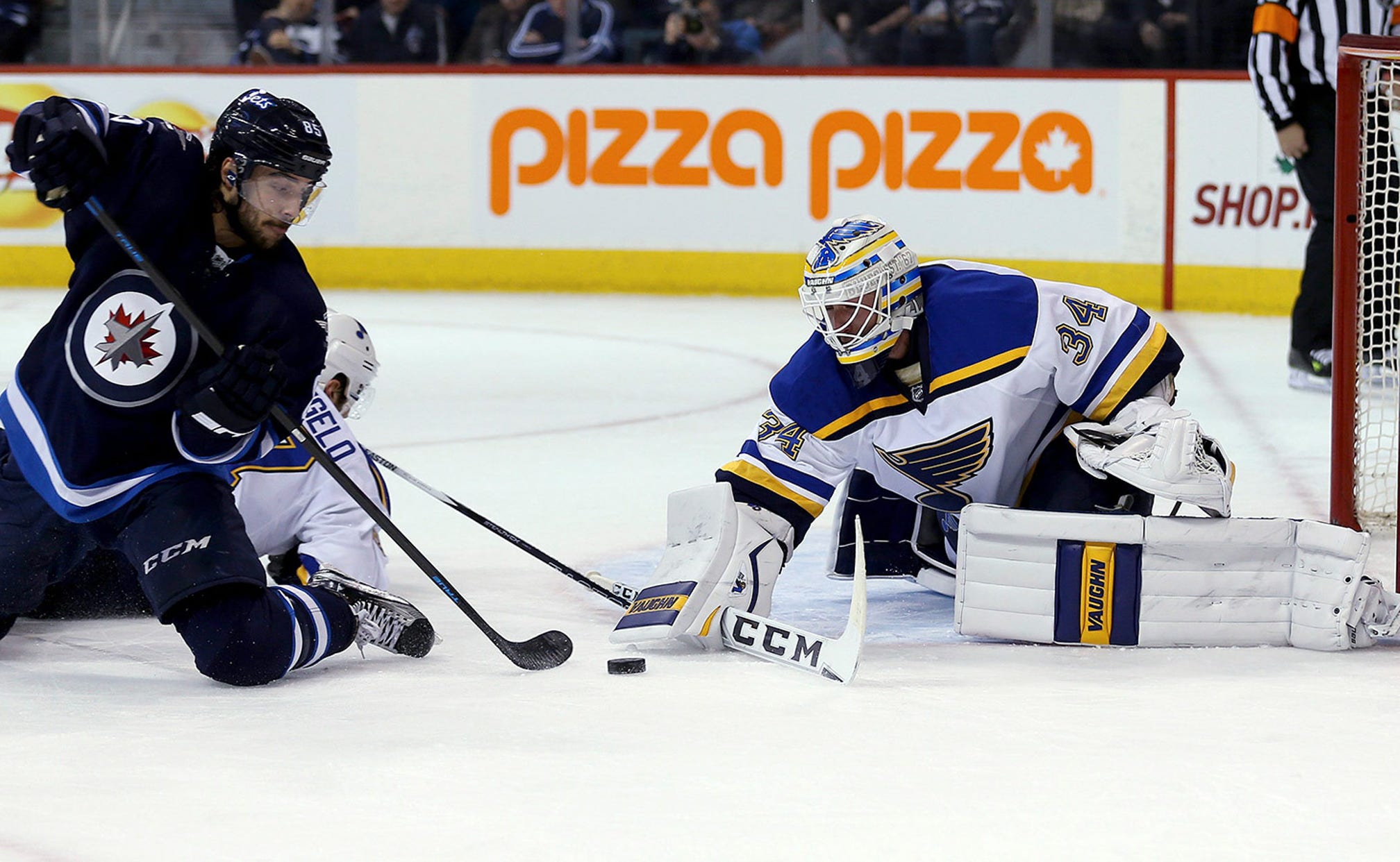 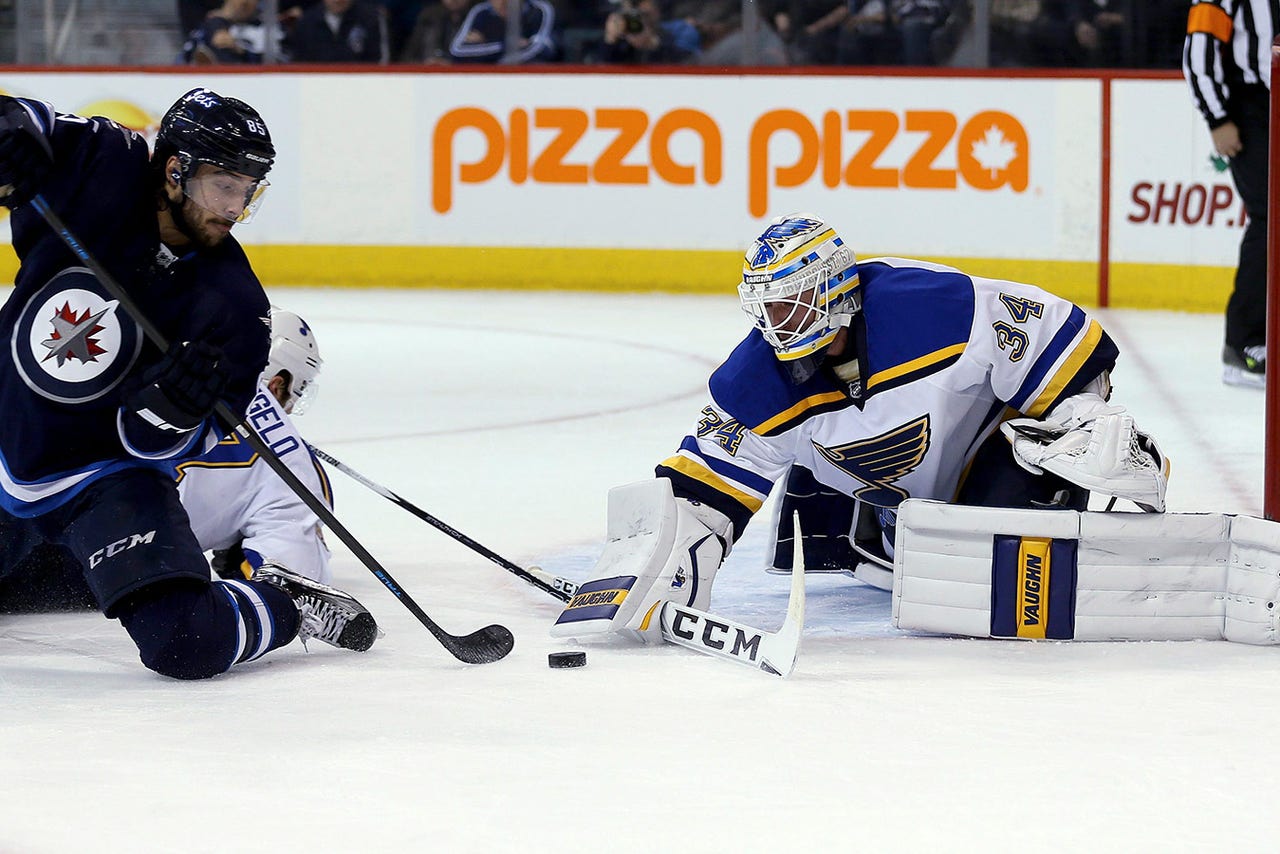 ST. LOUIS -- The Blues are about to boast perhaps the most talented goaltending tandem in the NHL. Jake Allen is back.

Allen has missed the last 17 games after suffering a lower-body injury on Jan. 8 in Anaheim. In the meantime, Brian Elliott -- who had been backing up Allen -- virtually carried the team while it struggled to score goals. The Blues are third in the Western Conference (and the Central Division) with a 35-17-9 record.

Allen, 25, has appeared in 33 games for the Blues this season, logging an 18-10-3 (.629) record along with a 2.17 goals-against average, a .924 save percentage and five shutouts.  At the time of his injury, Allen ranked fifth in win percentage, seventh in GAA, ninth in save percentage and second in shutouts among all goalies with at least 20 starts.

Binnington, 22, has appeared in 25 games with the Wolves this season, posting an 11-10-3 record along with a 2.86 GAA, a .903 save percentage and one shutout. He appeared in one game with the Blues, stopping three of four shots in 13 minutes of play. 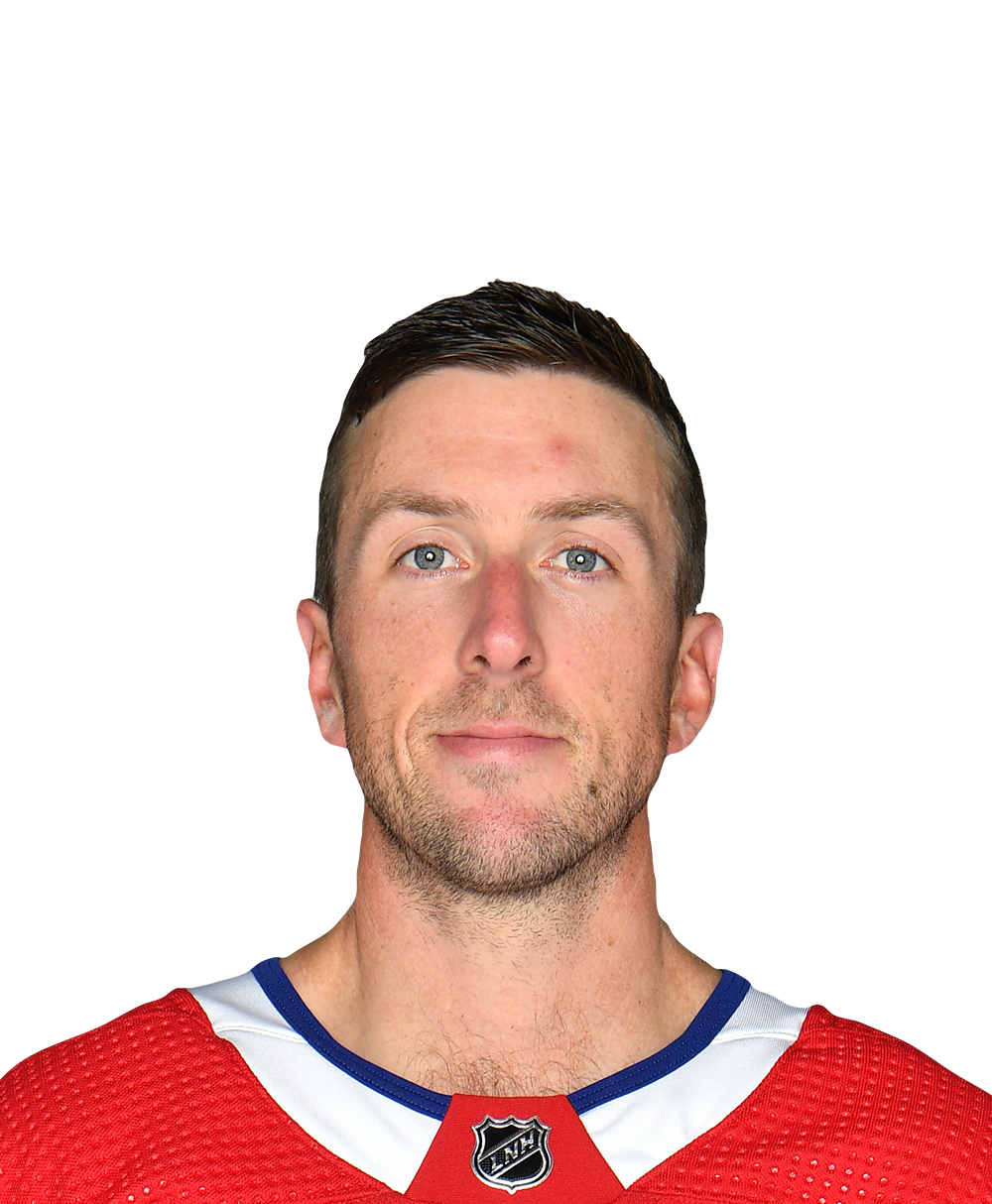