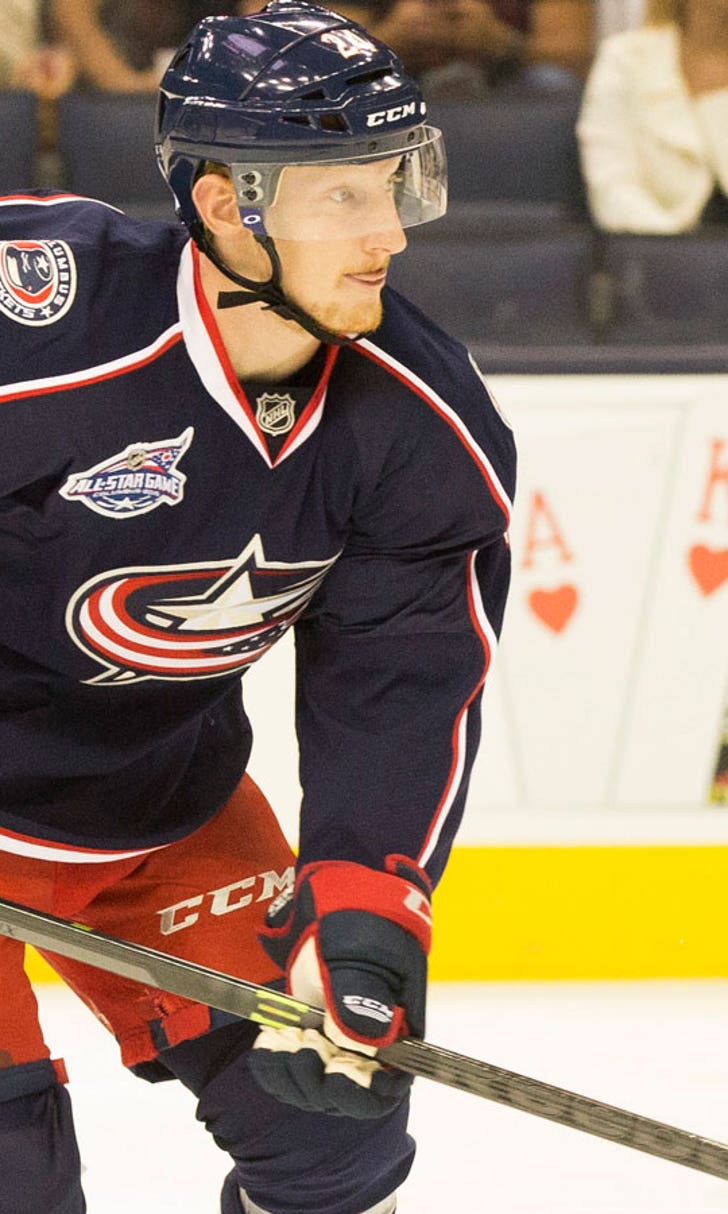 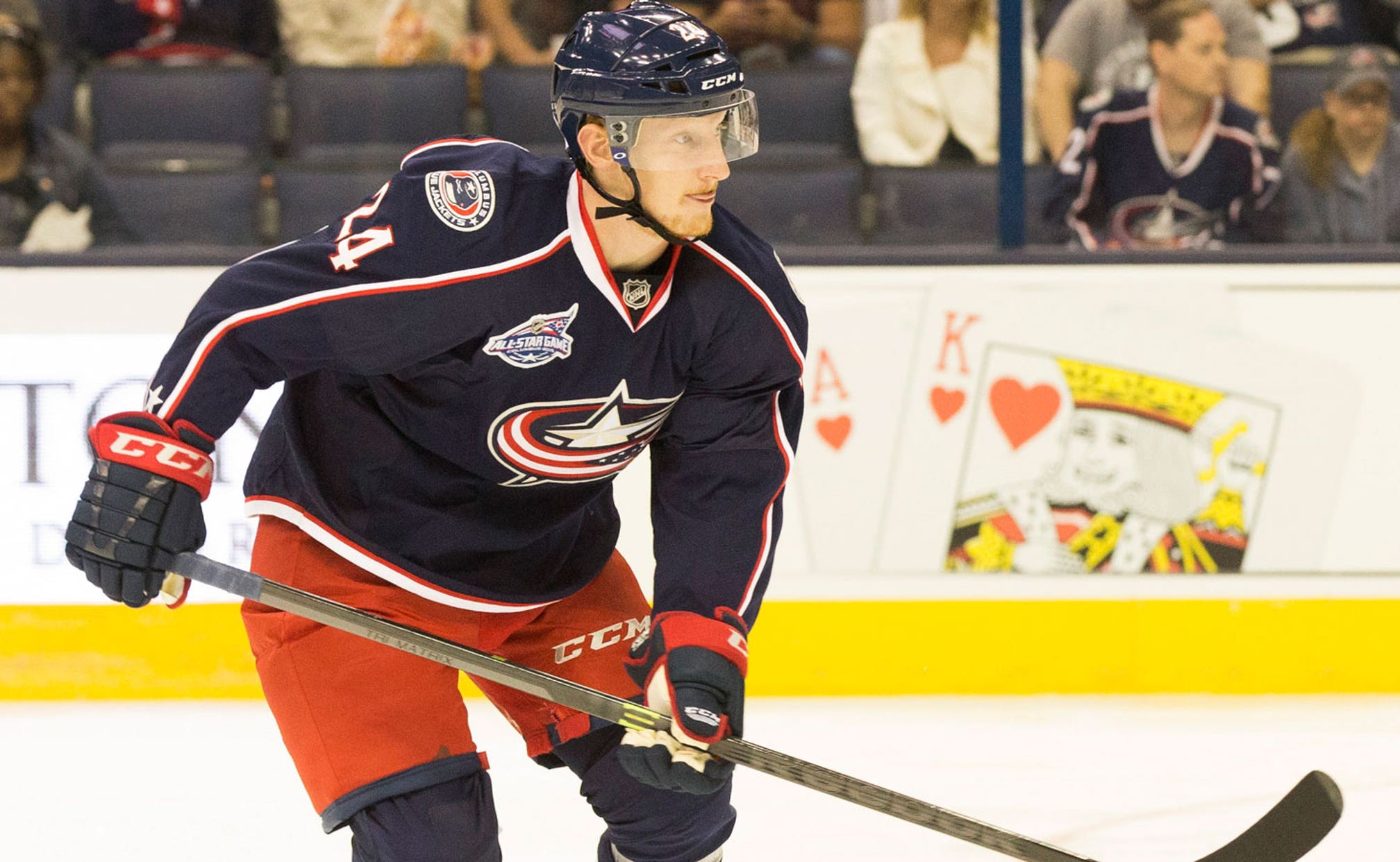 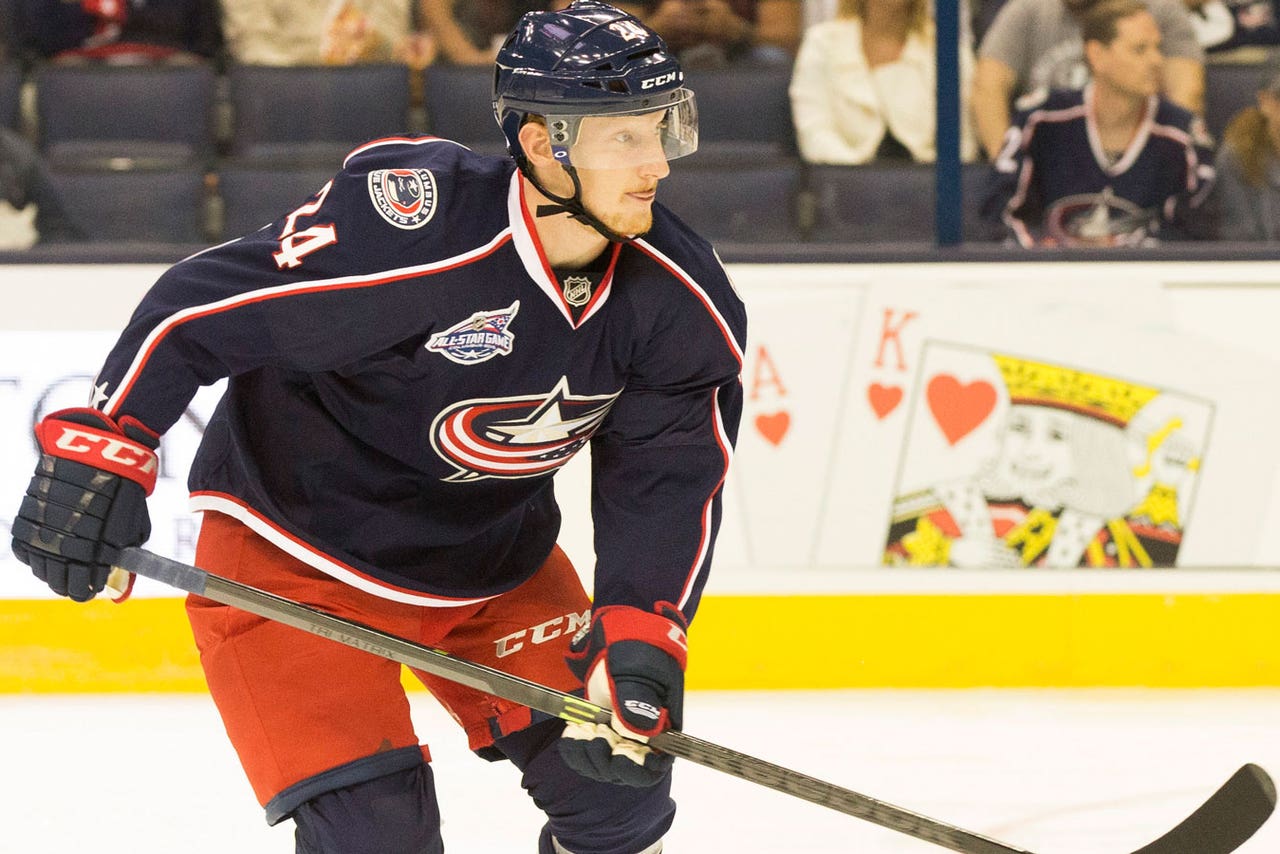 As the end of training camp looms for the Blue Jackets, the Jackets roster was narrowed down to 29 players Thursday. The club has announced that three players have been assigned to the Jackets' AHL affiliate in Springfield.

Goaltender Oscar Dansk, along with forwards Simon Hjalmarsson and Dana Tyrell have been assigned to the Springfield Falcons. Tyrell will need to clear waivers before officially reporting.

Tyrell joined the Jackets team at the trade deadline last season when he was acquired from the Tampa Bay Lightning along with Matt Taormina. In 19 regular season games with the Falcons, Tyrell had 12 points (6-6-12). He also had one goal and two assists in five postseason games with the team.

Dansk will be joining Springfield for his first season in the AHL after playing the last two years for the OHL Erie Otters. Last season, in the 42 regular season games, Dansk allowed 96 goals and had a save percentage of .909.

Hjalmarsson, who signed a two-way contract with the Jackets in the offseason, will begin his first professional season in the Americas, after playing in Sweden. He saw action in five exhibition games and went 0-2-2.

There are still more tough decisions ahead for the team. The Blue Jackets will need to trim their roster a bit more to reach the NHL-mandated roster size of 23 players due by Oct. 7.

The Jackets are 6-1-0 in the preseason. Their final preseason game is against the Nashville Predators. Puck drops at 7 p.m. at Nationwide Arena. Information on tickets for the pre and regular season can be found by calling (800) NHL-COLS or by visiting BlueJackets.com.