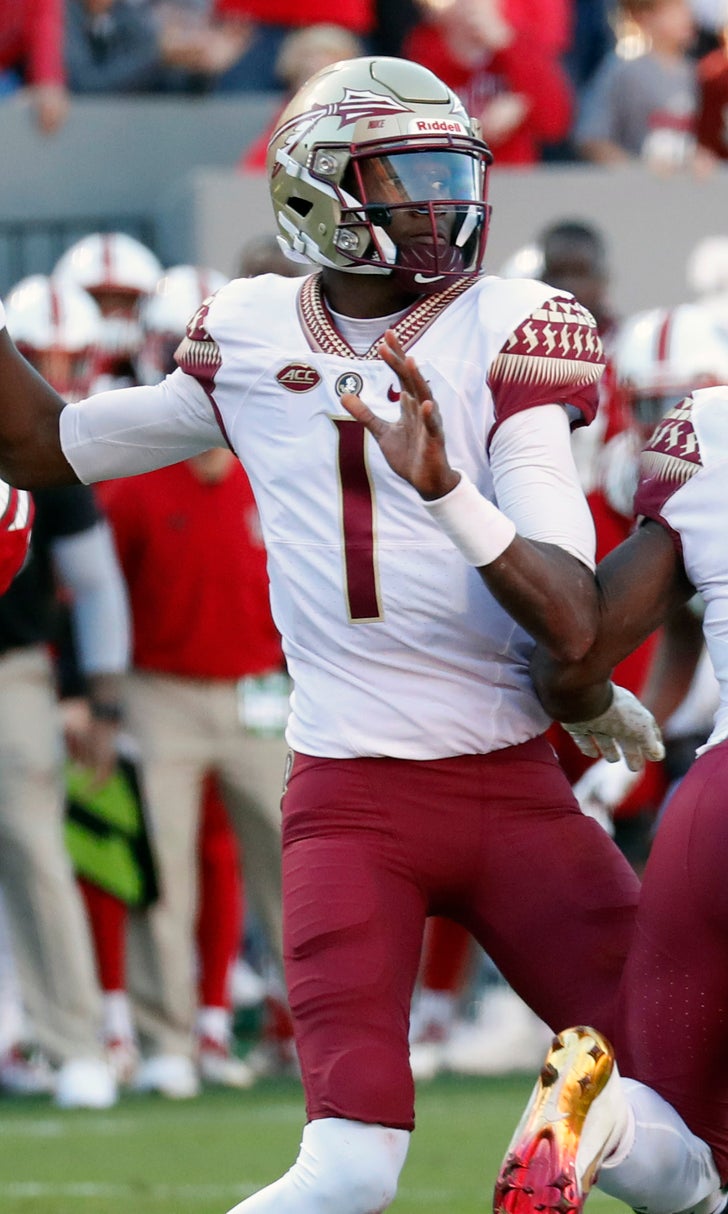 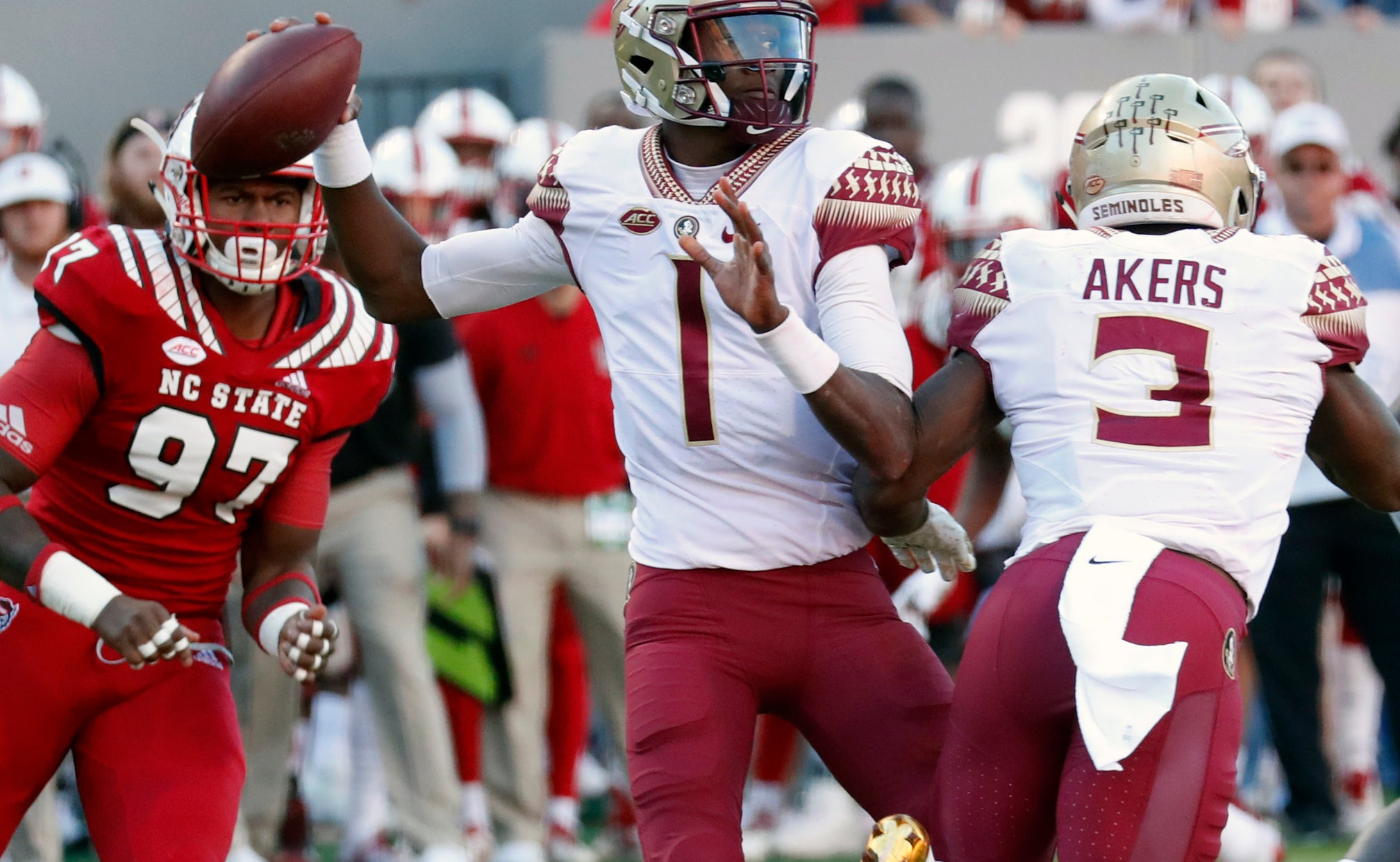 Blackman gets another chance as Florida State's starting QB

TALLAHASSEE, Fla. (AP) — James Blackman had to deal with the pain of not winning a quarterback competition in 2018.

But in the last few days, it's been a complete reversal.

Florida State coach Willie Taggart said he and offensive coordinator Kendal Briles told Blackman on Sunday that he was the starter. And the response was as anyone would expect.

"He's excited about leading this football team," Taggart said on Monday. "He's fired up and ready to go."

Blackman is emblematic of the Seminoles' 2019 mantra. Last year, which was a lackluster 5-7 season, is in the rear-view mirror. The focus is on the road ahead, which begins against Boise State in Jacksonville on Saturday.

Taggart also expressed confidence in Wisconsin graduate transfer Alex Hornibrook, who is No. 2 on Florida State's depth chart. The coach their performances this preseason were "almost identical."

"We feel good about the quarterback position," Taggart said. "We feel like we have two guys there that can start a football game for us."

Blackman has started 13 games, including 12 as a true freshman in 2017. The redshirt sophomore has thrown for 2,740 yards, 24 touchdowns and 12 interceptions at FSU.

In his only 2018 start, Blackman threw for 421 yards, four touchdowns and an interception in a road loss to NC State. Blackman became the immediate odds-on early favorite this winter when Taggart dismissed Deondre Francois, who started 11 games last fall.

"Sitting out last year wasn't necessarily easy for him," Taggart said. "He's what a big-time college quarterback is supposed be like. He's a young man that's loyal to this program and more importantly he's loyal to his teammates."

Blackman is charismatic and a natural leader. He took on more responsibility in the offseason, acting as if he were the No. 1 quarterback all along. Earlier in the preseason, Blackman was asked if he felt like it was his offense to lead.

"When I bleed, I bleed garnet and gold," Blackman said. "I feel like I put in a lot of work to be here."

Blackman has added weight, more than 30 pounds since arriving at FSU two summers ago. The 6-foot-5 Blackman now weighs 195 pounds.

Teammates raved about him this spring and August.

It's a crucial early decision by Taggart and Briles, who will tailor his fast-paced offense to Blackman. While Blackman isn't a dual-threat quarterback like those Briles has had in the past, it's expected that Blackman will be able to execute the run-pass option that the Seminoles have implemented.

"The way he plays the game, it's a little different from everybody else," Briles said on FSU's media day on Aug. 18. "He does have that passion and is a great leader. His arm talent is really good, his accuracy getting better, and he's a great decision maker."

With the race being close and coming down to the final days of camp, Taggart said the coaches are undecided about playing two quarterbacks on Saturday.

"We just figured out who are No. 1 quarterback is," Taggart said. ". We feel good knowing that Alex can go in there and execute our offense."

Notes: Taggart said that defensive tackle Marvin Wilson is moving well and is "ready to go" after missing more than a week due to a knee injury. Tamorrion Terry (knee) is also running and cutting, although Taggart said the coaches haven't pushed the team's top receiver hard in practices.