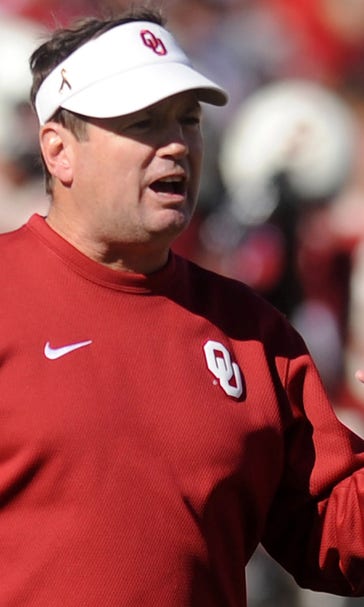 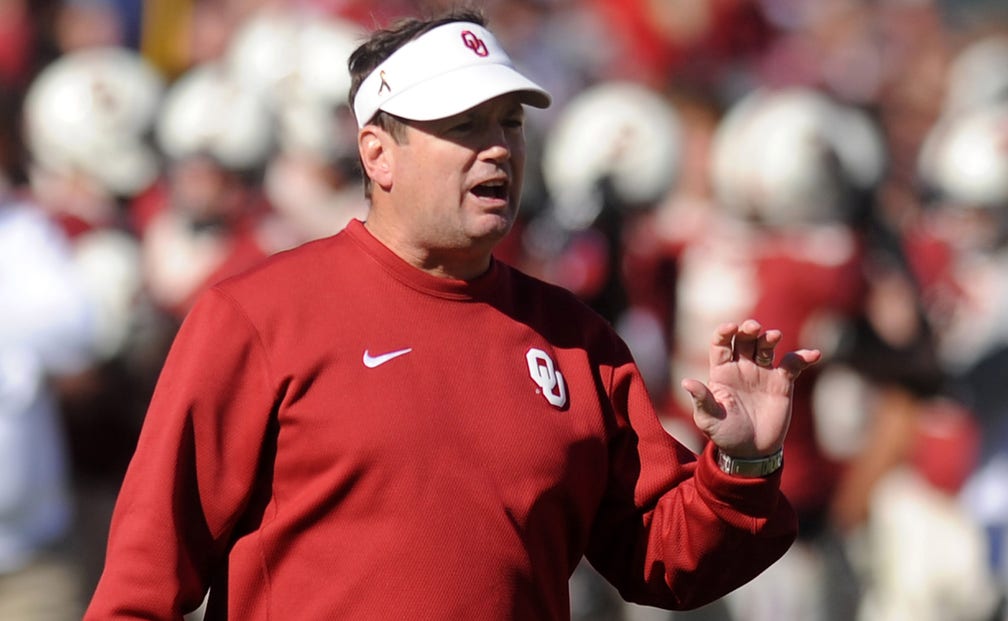 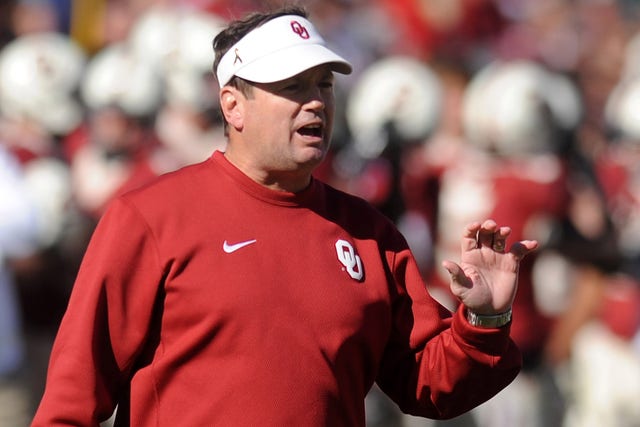 It was bound to happen soon. I flew too close to the sun on wings of pastrami. I missed three of the four games last week after missing just four in the first 10 weeks, but hey, .250 is a decent batting average.

I took 24 hours to dwell on it before I flushed it. In this game, it's all about how you respond to adversity. I can't imagine any adversity worse than whiffing on 75 percent of your picks on a Saturday.

I'll be back in the studio this week, so be sure to tune in to Big 12 Live on Saturday night at 11 CT on FOX Sports Southwest, Midwest and other regional FOX affiliates. I'll be on with Gary Reasons, Jon Berger and Ric Renner to break down this week's games with highlights, interviews, insight and opinion.

On to the picks!

TCU 47, Kansas 17: Michael Cummings and the Jayhawks had their best offensive day in five years against Iowa State, but TCU's defensive line gives up almost a yard and a half less per carry than Iowa State's, 106 spots higher on the national defensive yards per carry rankings. The Frogs' defense has the ability to reduce the Jayhawks to a one-dimensional offense and on the other side of the ball, TCU's running game has hit high gear, averaging 6.56 yards per carry the last four weeks. That's the difference in this game.

Oklahoma 34, Texas Tech 24: The Sooners bounce back on the road. Bob Stoops hallmark at OU has been getting his teams off the mat after losses. Last week's 34-point home loss to Baylor was one of the low points of Stoops' tenure in Norman, but outside of a win over Kansas, Tech has only come within single digits once in its six Big 12 losses. Expect Davis Webb to play, but he'll be rusty after barely practicing last week and he may still be uncomfortable and gimpy on his bum ankle. As for the Sooners, even if Trevor Knight isn't on the field, Oklahoma's trio of backs--Samaje Perine, Alex Ross and Keith Ford--carry them to a win.

Texas 27, Oklahoma State 13: Texas leads the Big 12 and is tied for fourth nationally in pass yards per attempt (5.5) by more than half a yard and has given up just eight passing scores while picking off 13 passes. That's bad news for OSU quarterback Daxx Garman and his offensive line, which is 98th nationally in yards per carry. Texas isn't a team that allows you to get over offensive struggles. I'm banking on a defensive score for the Longhorns this week.