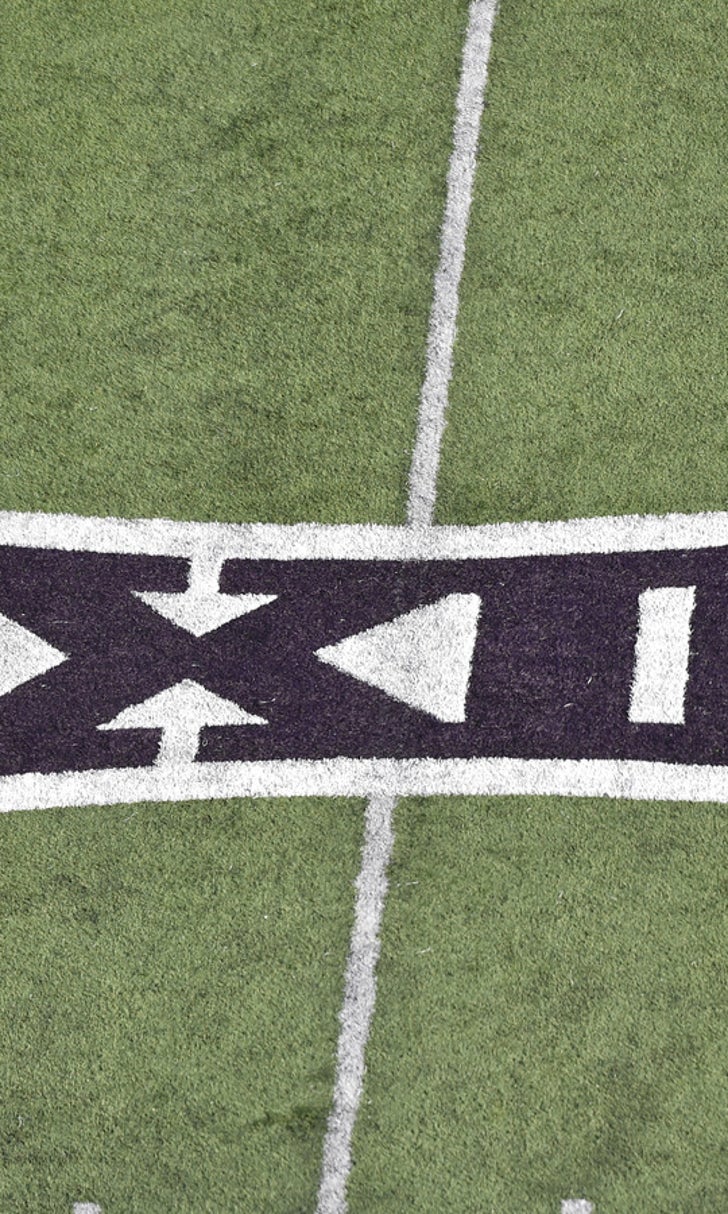 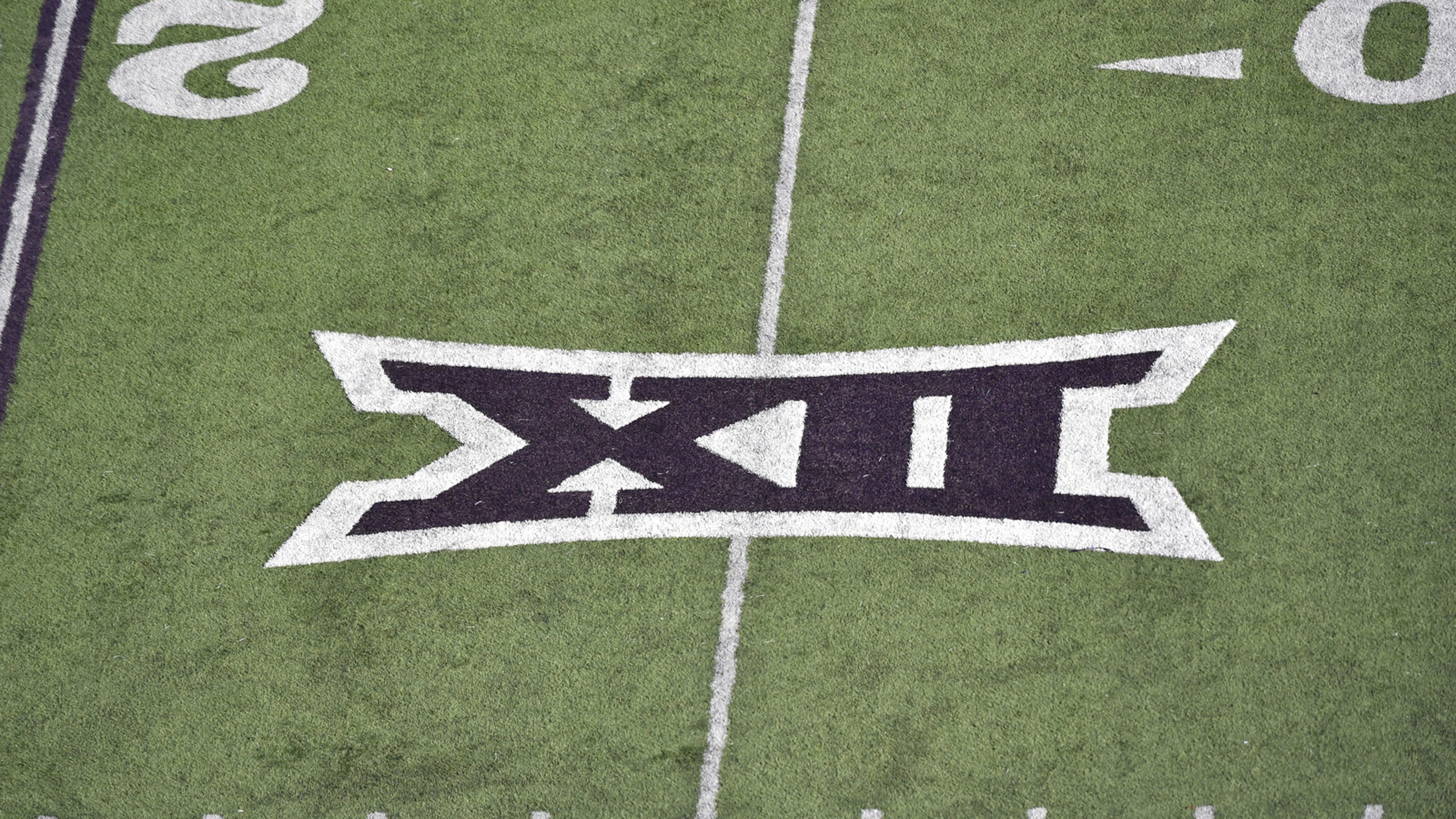 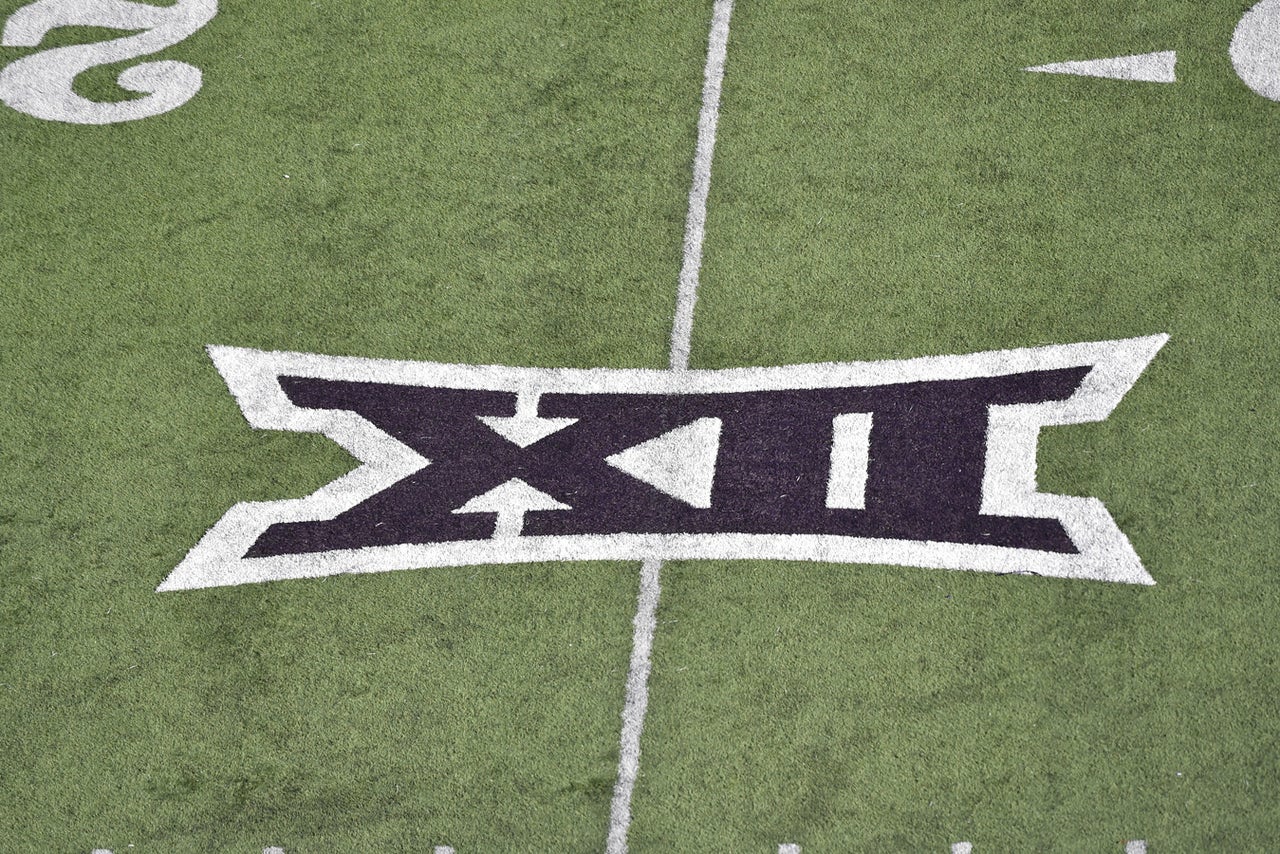 Big 12 expansion is dumb because it makes no logical sense. Conference expansion makes sense when it means more money for teams or it makes the conference better. Neither of these things would be true if the Big 12 expands. Now let me explain why this is so dumb and adds needless complexity to an already complicated situation.

In the past five years the Big 12 lost four of its top six programs as Texas A&M, Missouri, Colorado and Nebraska all left for the SEC, the Pac 12, and the Big Ten. All four of those schools strengthened their overall programs by leaving the Big 12 and there was a legitimate question about whether or not the Big 12 would survive these defections.

The Big 12 survived, barely, replacing those four schools with just two schools, TCU and West Virginia, leaving the conference with ten programs and unquestionably the weakest position among the big five conferences.

The Big Ten and the SEC have since created a massive financial gap between their conferences and the other three conferences thanks to their conference networks. The Pac 12 Network, while not particularly successful, at least exists. Given cord cutting and the assault upon the traditional cable bundle, it seems unlikely that the ACC Network or the Big 12 Network are ever likely to emerge. Unless, that is, the Texas Longhorns could ever be persuaded to turn the Longhorn Network into the Big 12 Network. And even if that were to occur the financial payoff to the other Big 12 schools wouldn't be substantial or, given the fact that Texas would have to receive the lion's share of revenue, equitably distributed.

Right now the eight Big 12 schools not named Texas or Oklahoma are like the children of an unhappy marriage, forever uncertain what mom and dad might decide to do, their lives hanging perilously on a fragile relationship. Will the divorce happen or won't it?

In the meantime, the Big 12 has papered over this open gunshot wound by occupying itself with the odds its teams will make the new four team playoff. The school hired a company to create a computer playoff model and then ran the model 40,000 times to decide whether playing a conference title game increased the conference's odds of making the playoff or not. Hiring a firm to construct a computer playoff model and run it 40,000 times is the most college football move imaginable. Because it seeks to make sense of chaos by using a stupid and unreliable model. How in the world can you create a reliable forecast when you have no idea how good your teams will be or how good the other teams outside the Big 12 will be? College football is almost impossible to forecast because there are so many variables at play. So far the Big 12 is batting .500 when it comes to making the playoff. But if the Big 12 had a playoff back in 2014 do you know what might have happened, the Big 12 still might have been left out. Would 12-1 TCU or Baylor have gotten in over 12-1 Ohio State? I honestly don't know. Neither do you. Hell, I bet Texas hiring Nick Saban would have been more beneficial to the Big 12's playoff odds than expanding to 12 teams ever would have been. You know why? Because Texas with Nick Saban as coach would have been really fucking good and made the playoff just about every year.

Anyway, the Big 12 ran some computer prognostications and now they're thinking about expanding and it's a dumb idea.

If the Big 12 expands to 12 it's likely to add Cincinnati and BYU. Other schools will be in the mix, but these are the odds on favorite to end up added to the Big 12 if it becomes a 12 team conference. If the conference expands to 16 then Houston, Central Florida, South Florida, Memphis, Colorado State, UConn, and every other school that hopes to go from making a million a year in TV money to $20 million a year in TV money will whore itself out for those spots. But going to 12 makes no sense.

The money doesn't change much, the football and basketball are both weakened, and the overall quality of the football games takes a dive. Instead of playing Texas and Oklahoma every year in football, some years you get to play Cincinnati and BYU instead.

But let's discuss it in more detail so I can show you why expanding makes no sense.

1. No one makes that much more money through Big 12 expansion.

The new Big 12 schools would make the same amount as the old Big 12 schools thanks to the existing ESPN and Fox contracts. But the 10 schools already in the conference wouldn't make more money off the expansion. So where does the additional money come into play? The only place you could possibly make more money is off a Big 12 title game in football. What's that worth? $40 million? Less?

Let's say it's worth $40 million to the TV networks -- which is probably too high in the present environment -- and Fox and ESPN alternate carrying the title game like they already do with the Pac 12.

That's an additional $3.3 million per school in a 12 team league. It's not nothing, but it's not much. For schools like Texas and Oklahoma this is basically a rounding error.

2. How do you set up the divisions?

Divisions are the bane of college football, they're stupid and they make no sense. We don't need two divisions in the SEC, the ACC, the Pac 12, and the Big Ten. The only reason divisions exist is because that's the NCAA loophole that allows title games to exist. In order to play a conference title game now you need two divisions of at least six teams each and you have to play round-robin. That is, every team has to play every other team in the division.

Why is this necessary?

Why not just have one division and take the top two teams in every conference to your title game?

I've been arguing ever since the SEC expanded to 14 teams that instead of playing a round-robin division schedule with one yearly rival from the opposite side and one rotating opponent, that it makes much more sense to do away with divisions and play three yearly rivals and play the other five teams in alternating years. That way a 14 team SEC would play every school home and home in a four year window. The same thing would hold true in the Big Ten and the ACC. As is, it will now be 12 years until Alabama returns to Georgia and six years until the Tide and the Bulldogs play a regular season football game again. That's stupid.

Plus, how do you set up a 12 team Big 12? Let's assume Cincinnati and BYU join the Big 12. You've got four Texas schools, Oklahoma and Oklahoma State that probably should be one division in the Big 12. Let's call that the Big 12 South. It's the same as the original Big 12 South only TCU has replaced Texas A&M and Baylor has become much better than it ever was in the old Big 12. But then you'd have BYU, Cincinnati, West Virginia, Iowa State, Kansas and Kansas State on the other side in the Big 12 North.

You can see the problem pretty quickly, the Big 12 South is infinitely stronger than the Big 12 North. The divisions are even more lopsided than they were in the original Big 12. Instead of having Nebraska, Colorado and Missouri, which at least helped to even out the divisions, you've replaced them with BYU, Cincinnati, and West Virginia. That's a pretty massive drop off.

So you either accept that there's a drastic difference between the Big 12 South and the Big 12 North or you flip the Oklahoma and the Kansas schools, creating geographical anarchy, but making the Big 12 divisions more even. But that would mean you'd be setting up Texas and Oklahoma to potentially play twice every year. (Texas or Oklahoma won the Big 12 South in 13 of the 15 years the Big 12 played a title game). Wouldn't that undermine the point of their yearly rivalry game? If they played twice, how much does the first game really matter? I know, I know, these two schools wouldn't win their divisions every year, but it would take a pretty big screw up for Oklahoma not to win the Big 12 North on a regular basis. And at some point Texas will be back to being Texas, right? If Texas can't win a Big 12 South consisting of Texas Tech, Baylor, Kansas, Kansas State, and TCU at least 70% of the time, then Texas needs to give up football.

When the SEC expanded and added Texas A&M and Missouri it was about creating the SEC Network. BYU and Cincinnati don't add anything to the conference but complexity.

The same is true of UCF, or USF or UConn or Memphis or Houston or SMU.

The Big 12 is not better at all and, as discussed above, the ten existing schools don't make much more money.

Conference title games are just opportunities for upsets to occur.

If the Big 12 sets up a title game you know what will happen the first year, right? A team that would have 100% been in the playoff will get upset by a team with no shot at the playoff and the Big 12 won't send a team to the playoff that year because it expanded to 12 teams and added a conference title game. Seriously, this is inevitable.

The regular season is about figuring out who the best team is and most years we don't need an additional game to prove the best team. Plus, guess what, if you have two great teams that are nearly even in the same conference then they would both make the college football playoff. And they can be co-champs of the regular season.

What's wrong with that?

The only reason conference title games exist is so conferences can make more money.

But here's the deal, an eight team playoff is worth much more to college football than a four team playoff and a Big Ten, SEC, Pac 12, and ACC title game is worth. The five major conferences would all make more money if they did away with their title games and just expanded the playoff to eight.

Which brings me to my final point.

4. The playoff should expand, not the conferences.

But this all makes too much sense.

Instead the Big 12 will expand and end up with a weaker conference, worse games, not much more money and, inevitably, it will lose a spot in the playoff the first year of its conference title game because an upset will happen.