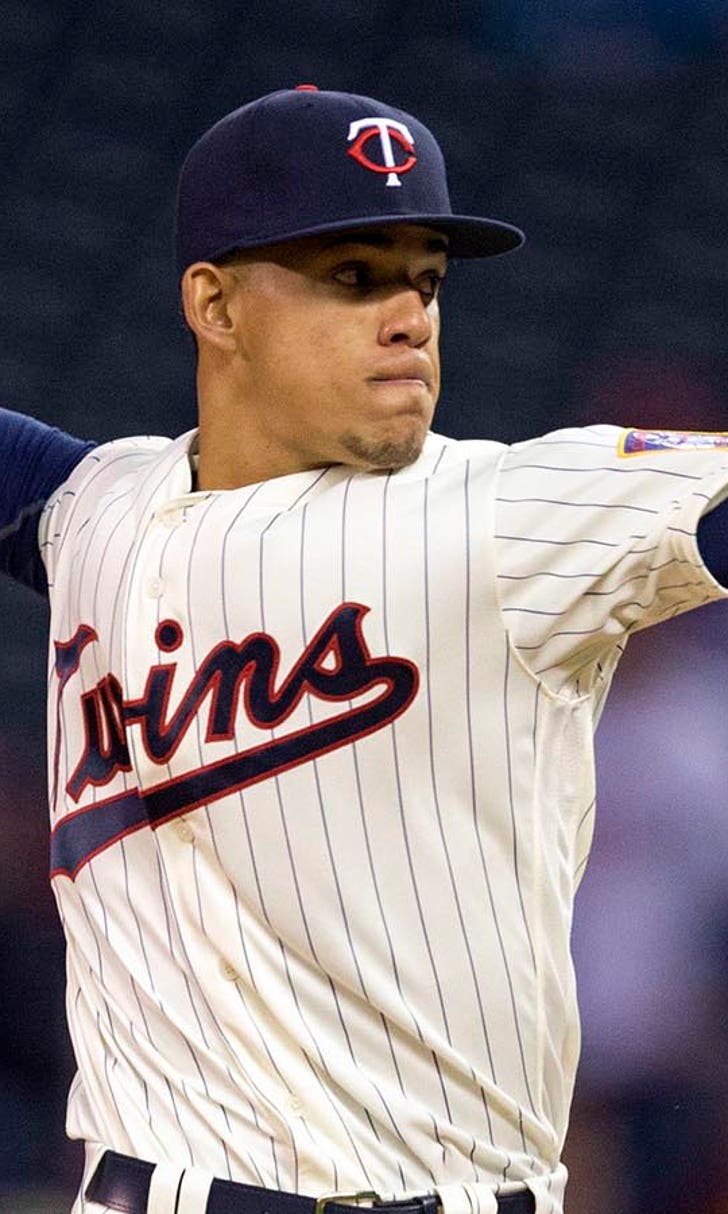 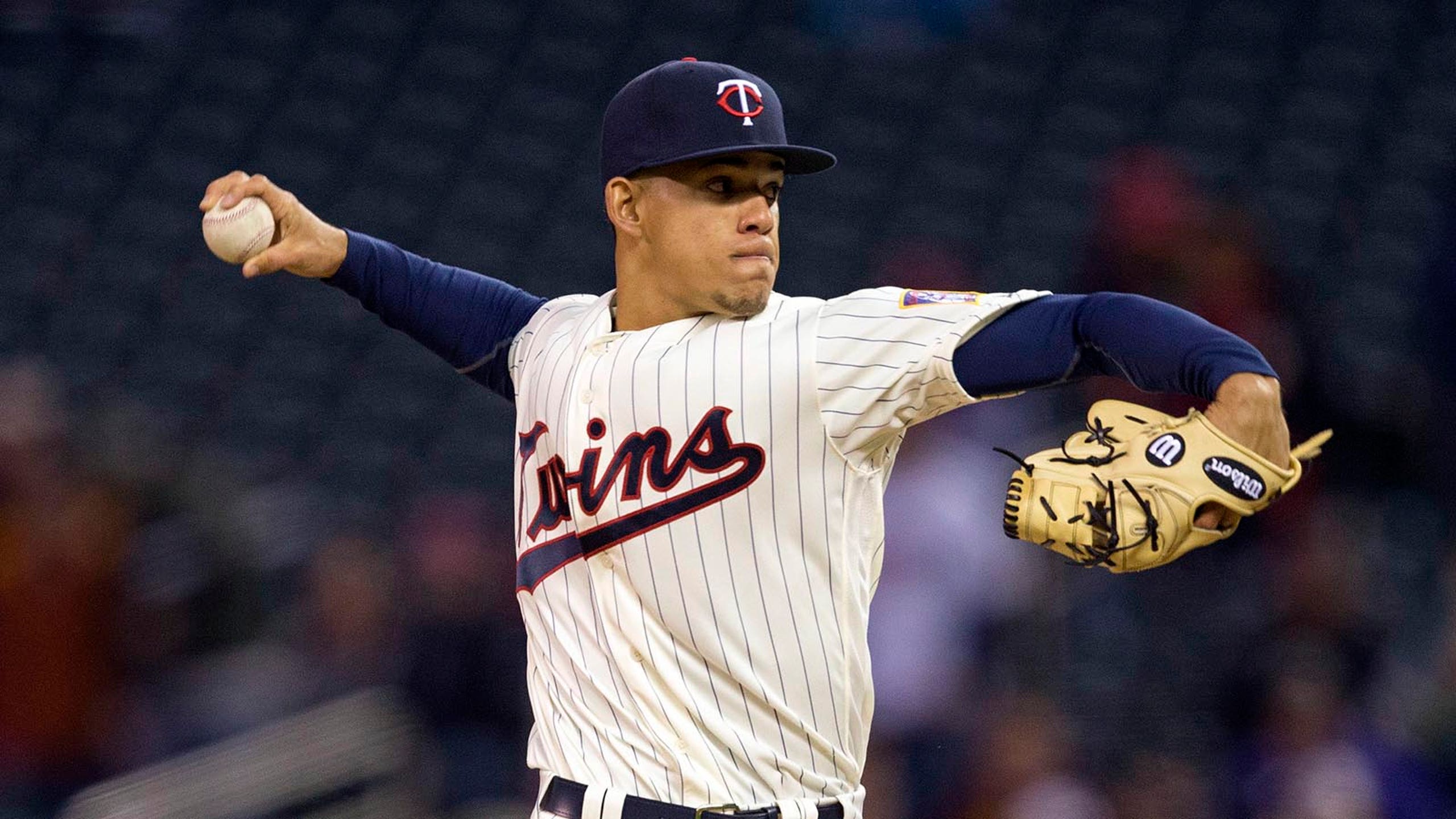 With just 290 strikeouts on the books in 2016 -- good enough for 18th in the league -- the Minnesota Twins' starting rotation is in need of a pitcher who can throw strikeouts.

Fortunately, they already have one, and he's set to make his fourth start on Monday, the first game of a three-game road series with the Detroit Tigers.

Berrios was a force for the Triple-A Rochester Red Wings before getting the call, throwing 20 strikeouts through just 17 innings of work, while posting a miniscule 1.06 ERA.

Berrios has posted 19 strikeouts through three games and 19 1/3 innings pitched in the majors, the Twins' highest mark through a pitcher's first three MLB games since Boof Bonser in 2006.

It's a list that also includes Hall of Famer Bert Blyleven.

Twins, Most Strikeouts in First 3 MLB Games Since 1961

Meanwhile, Berrios should be able to count on first baseman Joe Mauer for run support despite the veteran's recent struggles at the plate.

Mauer is second all-time with 98 hits at Detroit's Comerica Park, and the league's most prolific active player when visiting the Tigers.

Most Career Hits by Visiting Player at Comerica Park All-Time

Mauer has cooled after his hot start to the season, and has just six hits in his last 38 plate appearances, a stretch during which he has batted just .176 with a .263 OBP, but still leads the Twins with 36 hits.