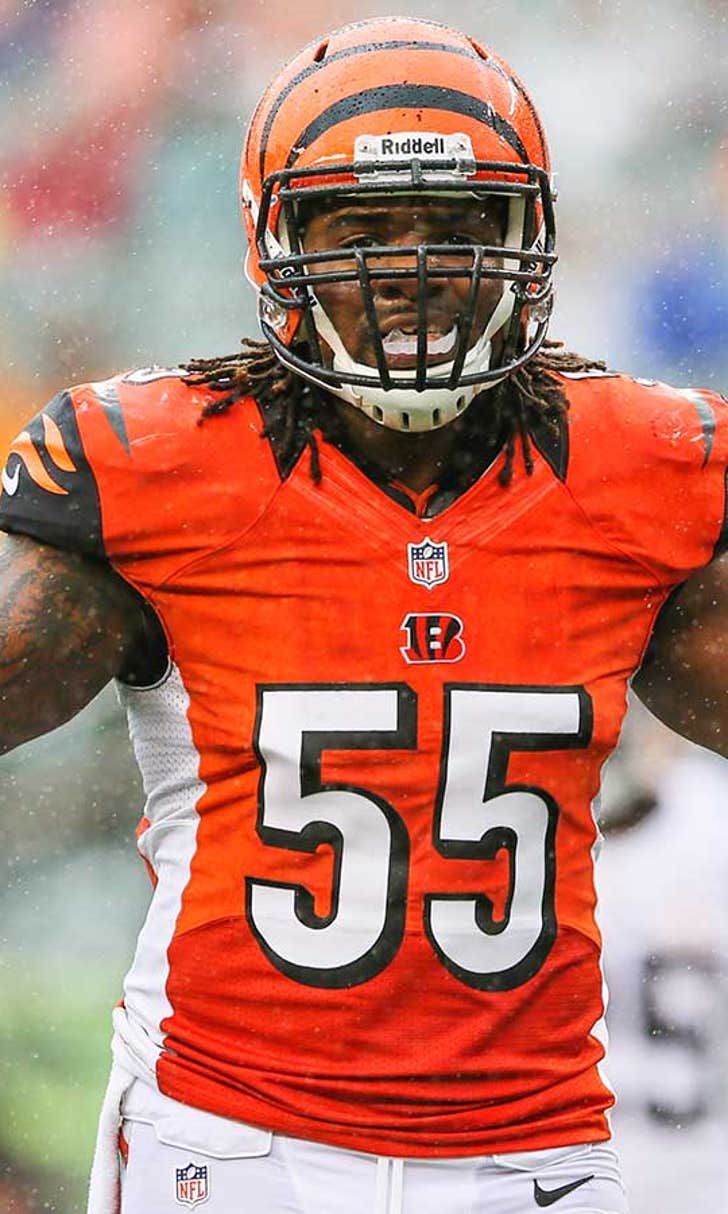 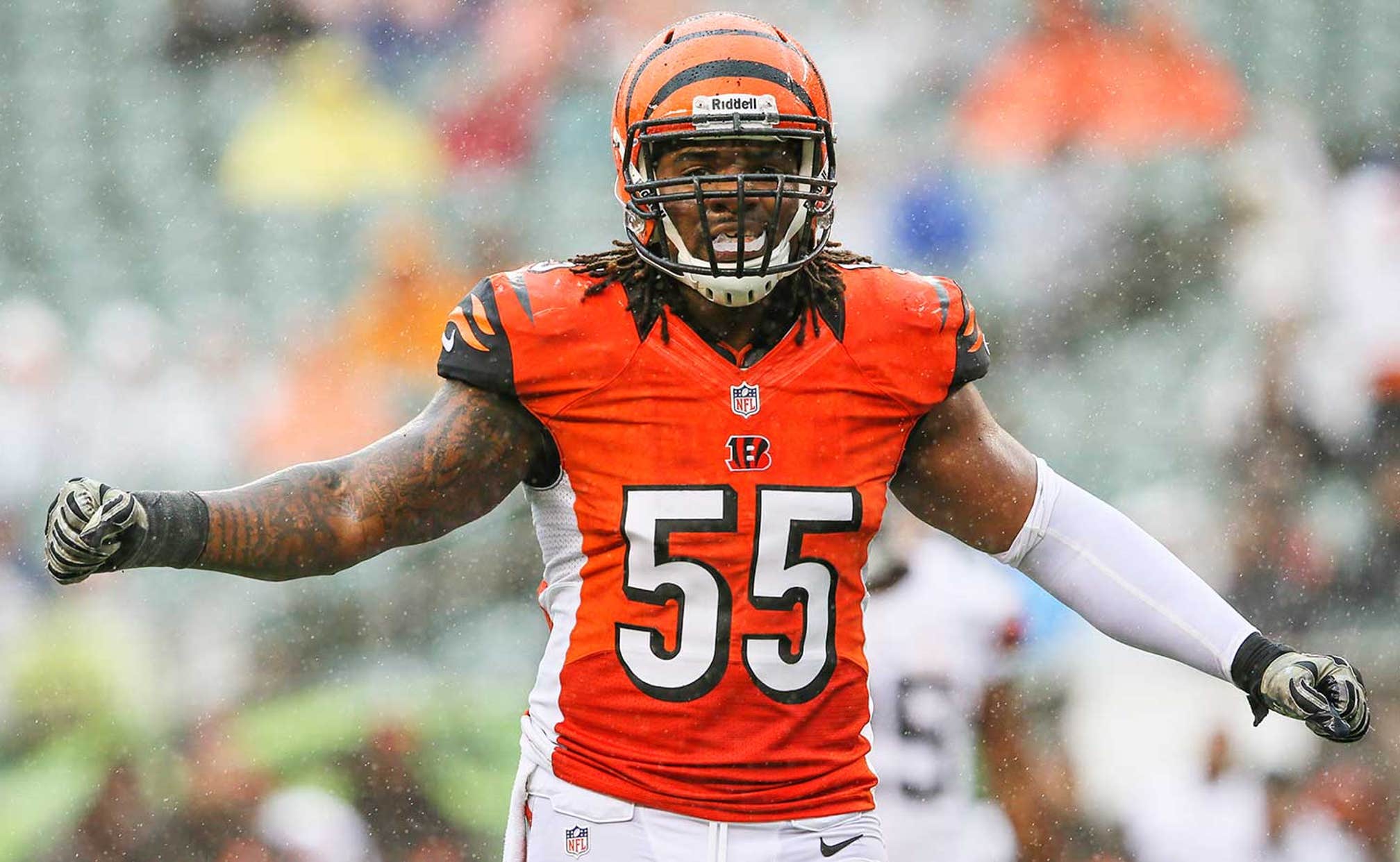 previous story
Heat know the biggest tests are still ahead
next story
Royals' Ventura is aces again, but offense fails him in 2-1 loss 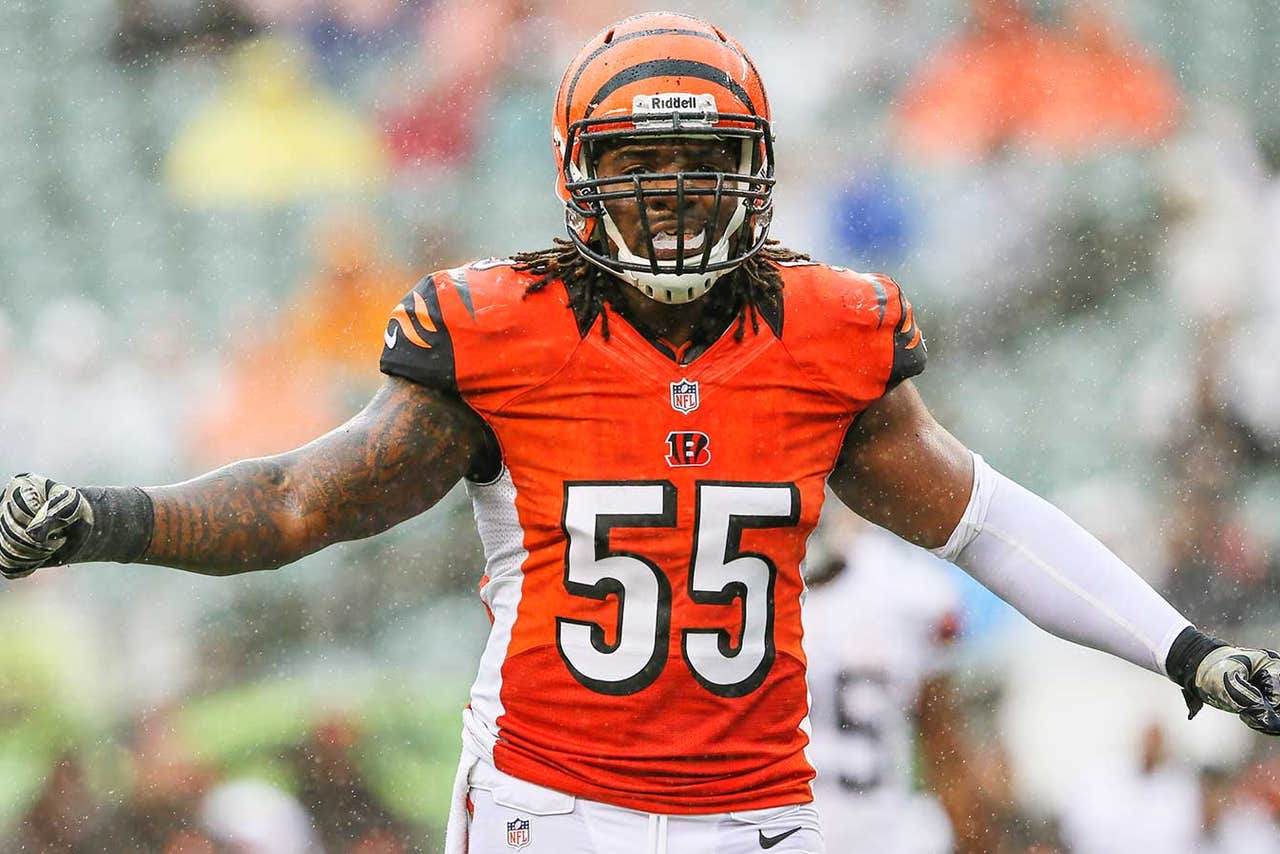 The Bengals took a chance on Vontaze Burfict when he came out of college with questions marks two years ago, and now they appear to be trying to make sure no one else gets his services in the near future.

Mike Garafolo of FOX Sports reported Thursday night talks are heating up between Cincinnati and the third-year linebacker, who made the Pro Bowl last season when he led the Bengals with 171 tackles.

A highly regarded prospect early in his career at Arizona State, Burfict fell out of favor among NFL personnel amid myriad character questions. The Bengals signed him to a free agent contract after he went undrafted in the spring of 2012, and he ended up not only making the team but starting the 14 games as a rookie.

He continued his ascent last season, starting all 16 games and becoming one of the team's top defensive players.

The 23-year-old can become a restricted free agent after the upcoming season, but Garafolo writes the Bengals are trying to avoid that if the two sides can come to terms on a contract extension.