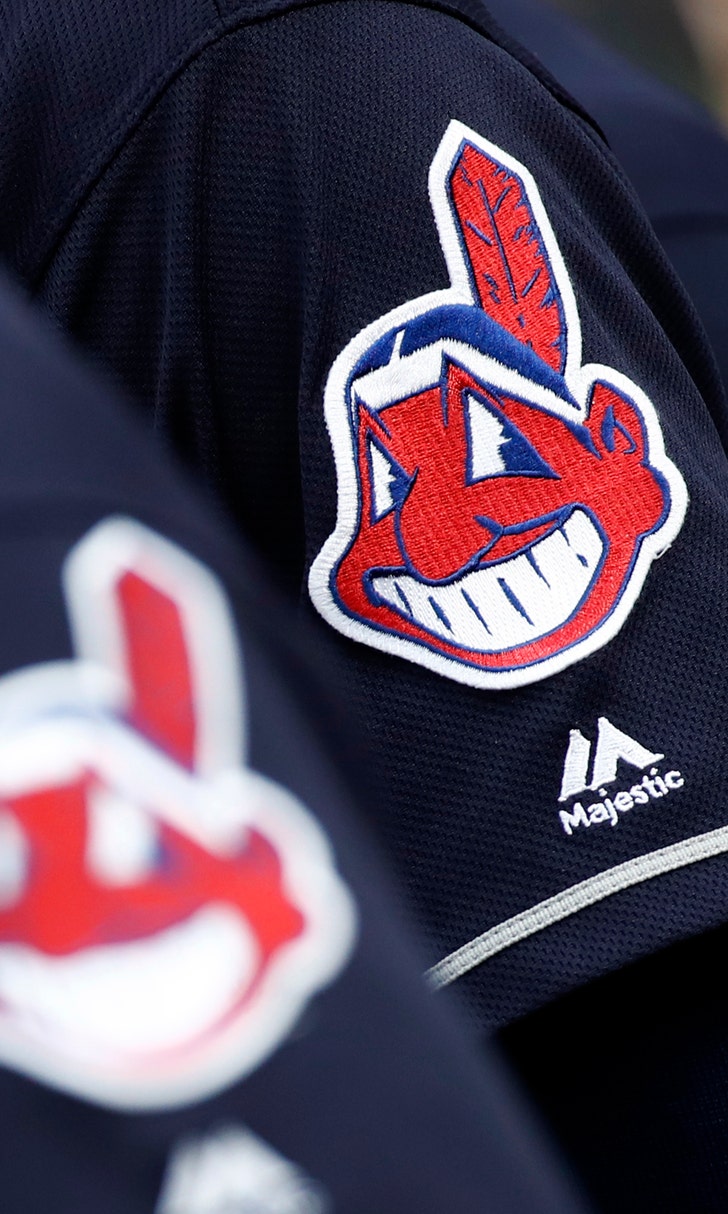 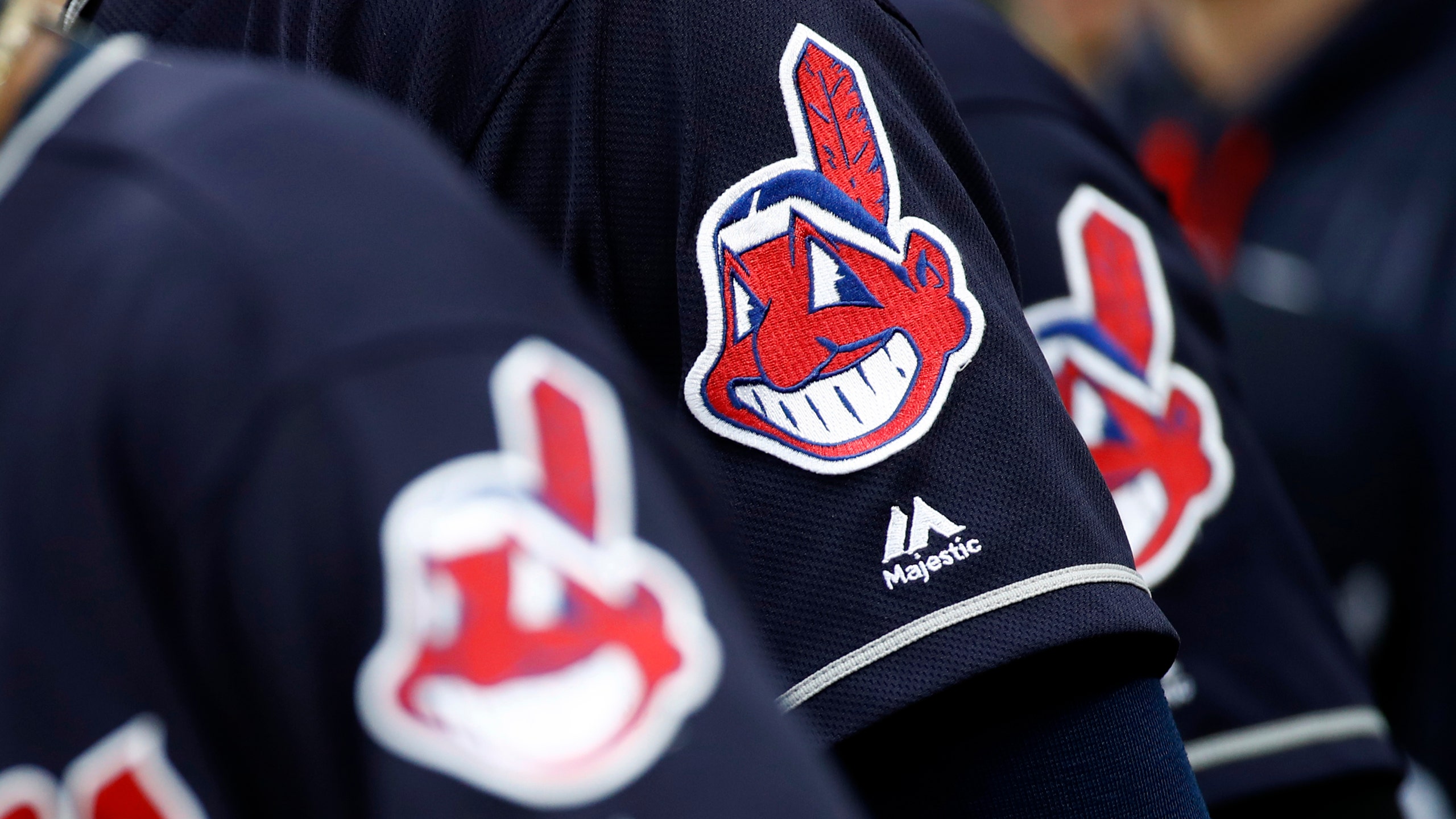 CLEVELAND (AP) — The maker of Cleveland's ballpark mustard is removing the Chief Wahoo logo from its branding and packaging to maintain longstanding ties with the Cleveland Indians baseball team.

Cleveland.com reports the Indians have told official partners like Bertman Foods Co., the maker of Bertman Original Ballpark Mustard, those relationships can't continue unless they stop using Chief Wahoo. The caricature is widely seen as racist and offensive to Native Americans.

The Indians will stop using Chief Wahoo on player uniforms starting this season. The club had been phasing out the logo for years and struck an agreement with Major League Baseball last year to discontinue its use altogether.

The team will continue to sell a few Chief Wahoo items at team shops to retain its trademark.