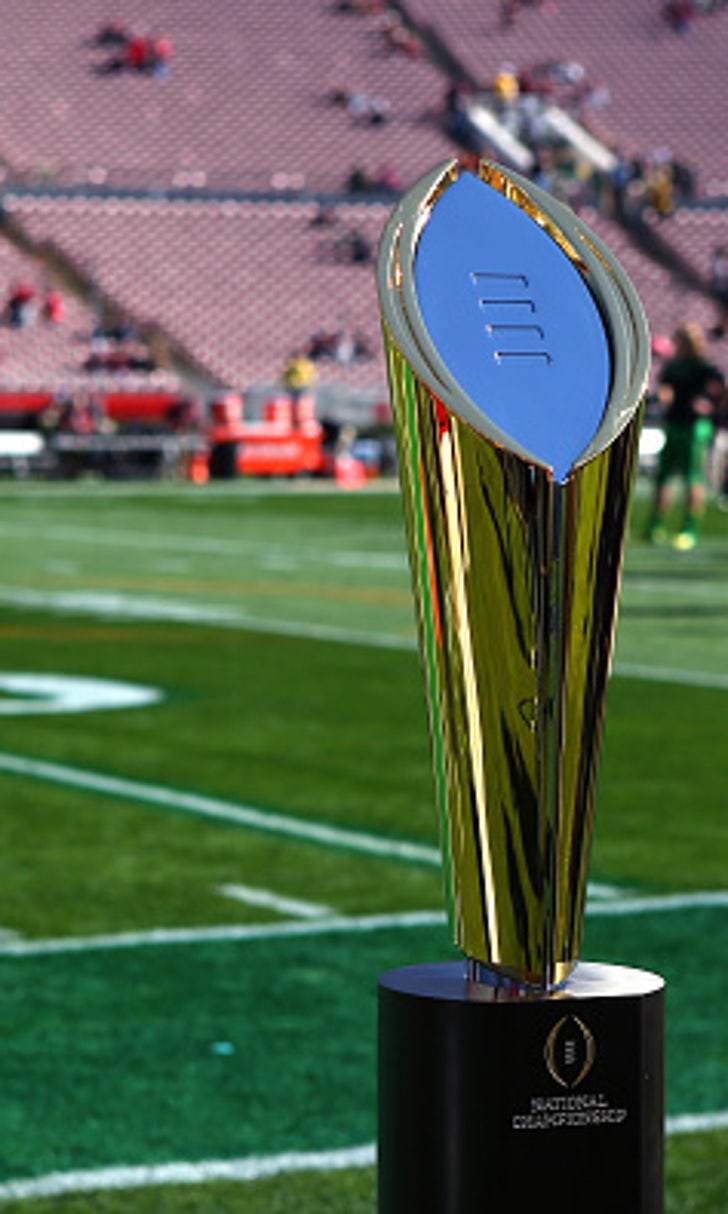 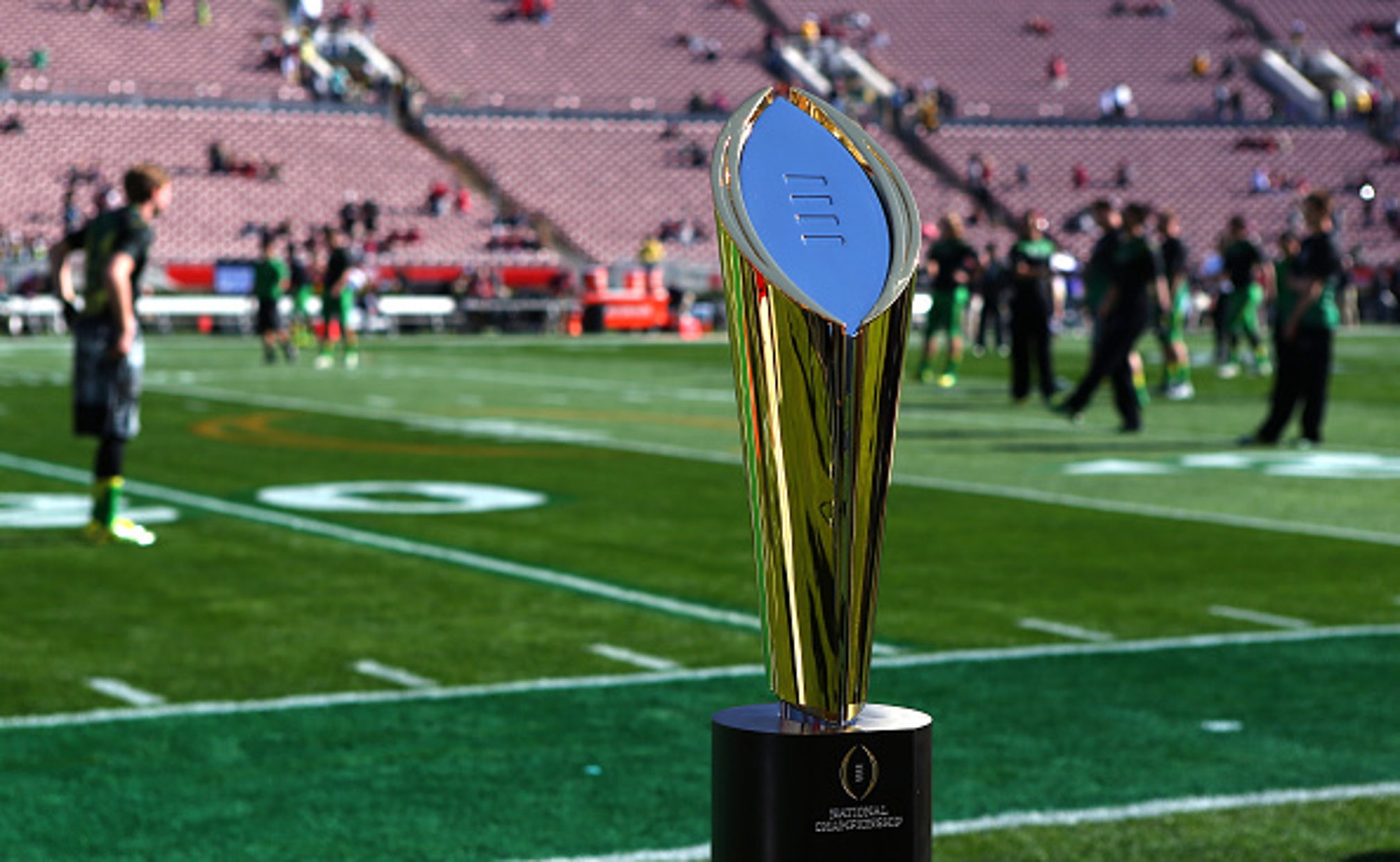 The visualization triggers memories of some less-remembered teams like the Bobby Ross-led Georgia Tech Yellow Jackets, which shared the title with the Colorado Buffaloes in 1990.