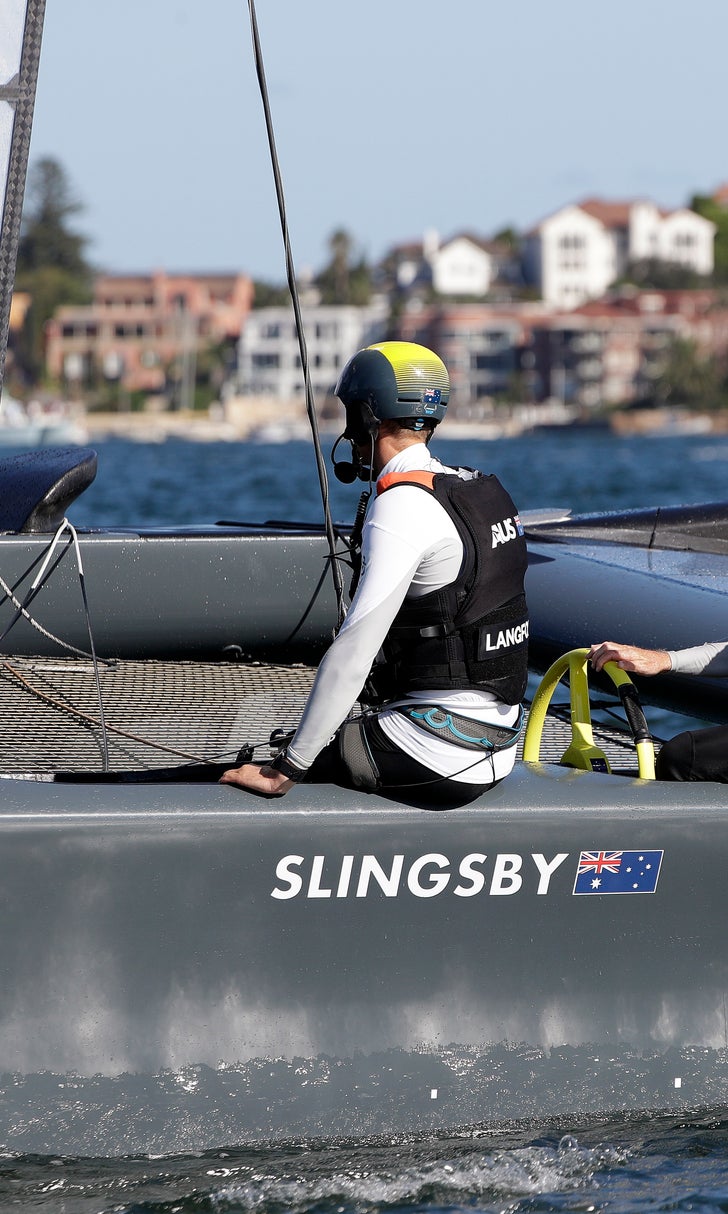 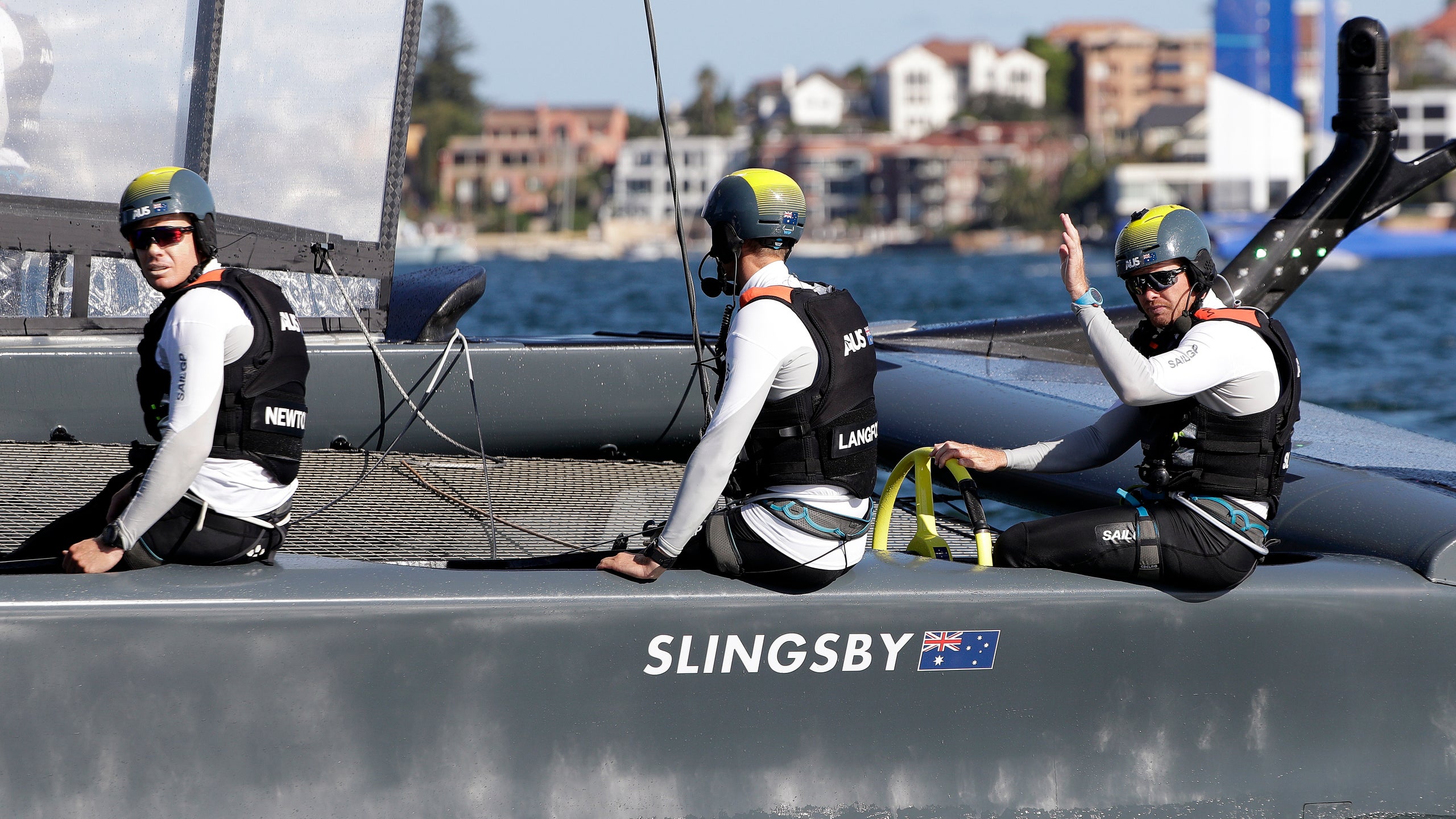 Skippered by 2012 Olympic Laser champion Slingsby, Australia finished fourth out of six in the first race on Friday before winning the last two. Japan, skippered by Outteridge, won the opening race and also recorded two second placings to take the lead after the first day.

SailGP is the sailing league founded by tech billionaire Larry Ellison and five-time America's Cup winner Russell Coutts. It features many of the world's top sailors racing 50-foot, wing-sailed catamarans that fly across the top of waves on hydrofoils.

After the first day, Japan led with 28 points, followed by Australia with 27, Britain with 22, the United States with 20 and France and China with 19 points each.

The boats will meet in five races in Sydney, with the two highest-scoring boats facing off against each other in Saturday afternoon's final.

Teams will compete at five tour stops, with the finale being a winner-take-all, $1 million match race between the top two teams to crown the 2019 champion.