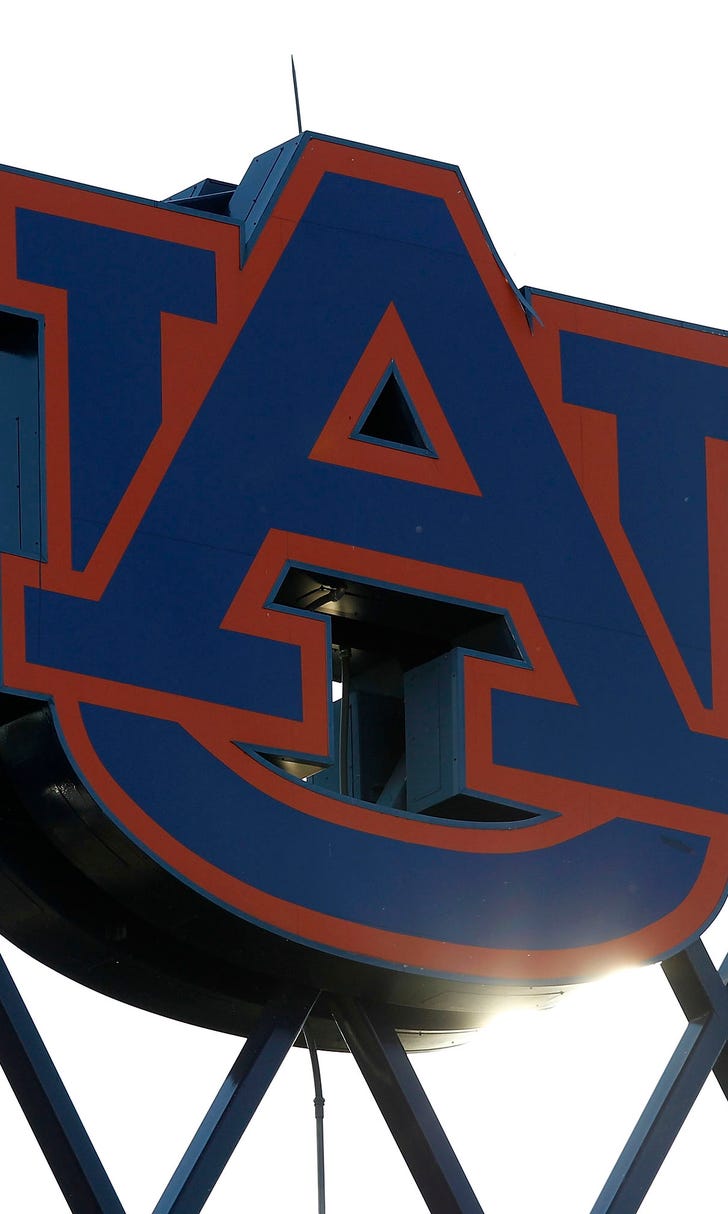 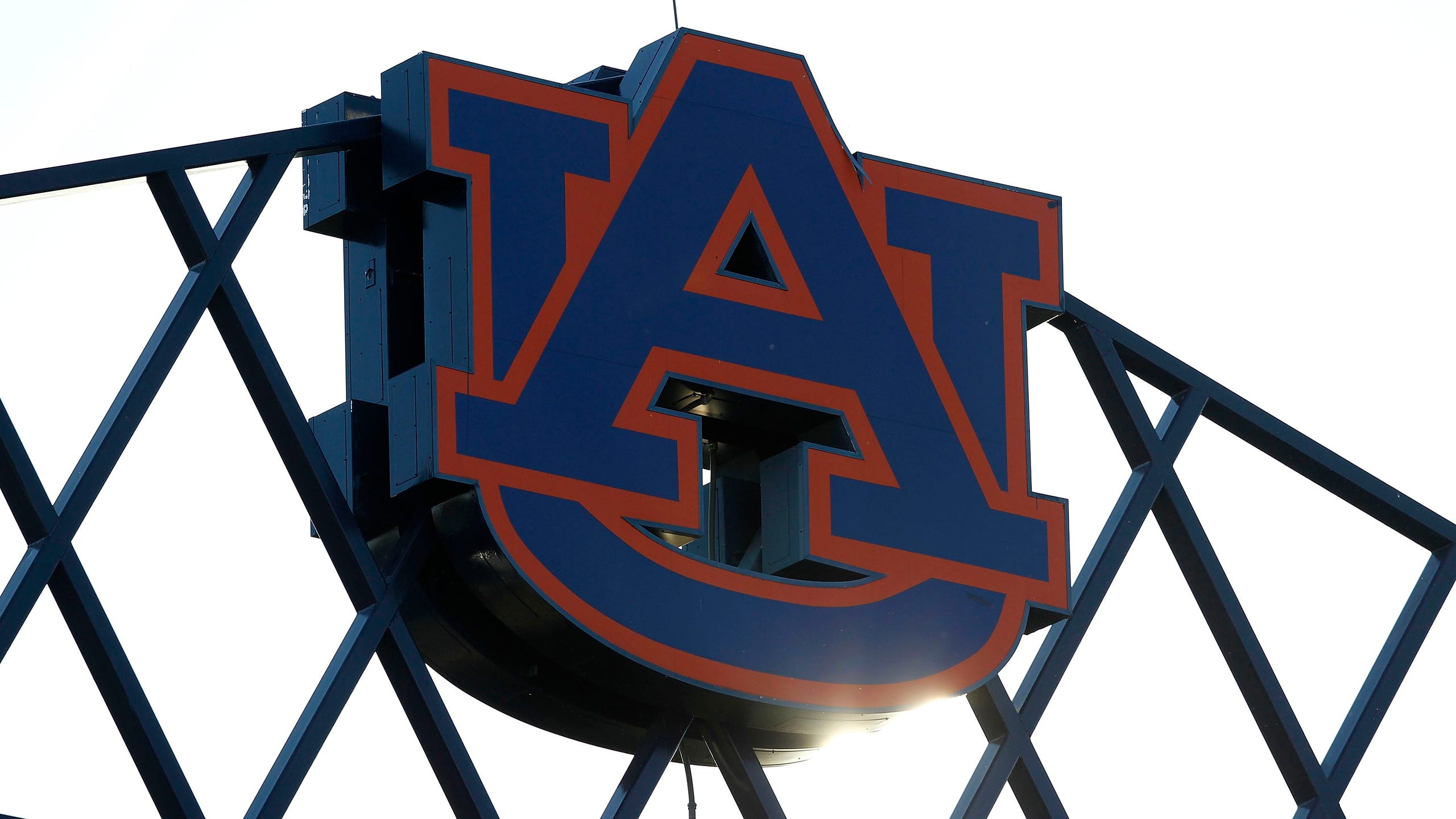 On gamedays, Crumpton is responsible for holding the team's offensive play cards on the sidelines. So he had one mocked up for a marriage proposal, perhaps the "victory formation" or a kneel down.

"I started falling for him pretty fast," Miller said. "But it took me a while to convince him to go on a date with me. I'm over the moon right now. I'm so happy."

Have you seen a marriage proposal like this one pulled off by an Auburn equipment manager? https://t.co/aAg4u05mnL pic.twitter.com/kL338ntRNl