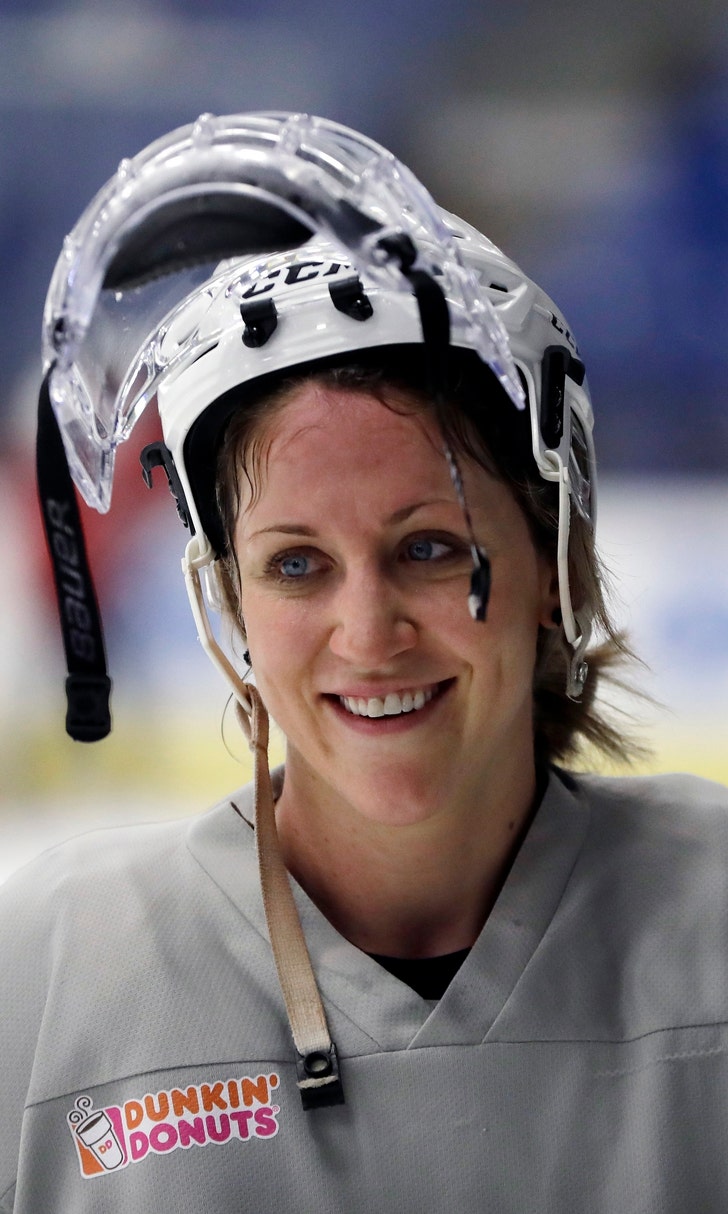 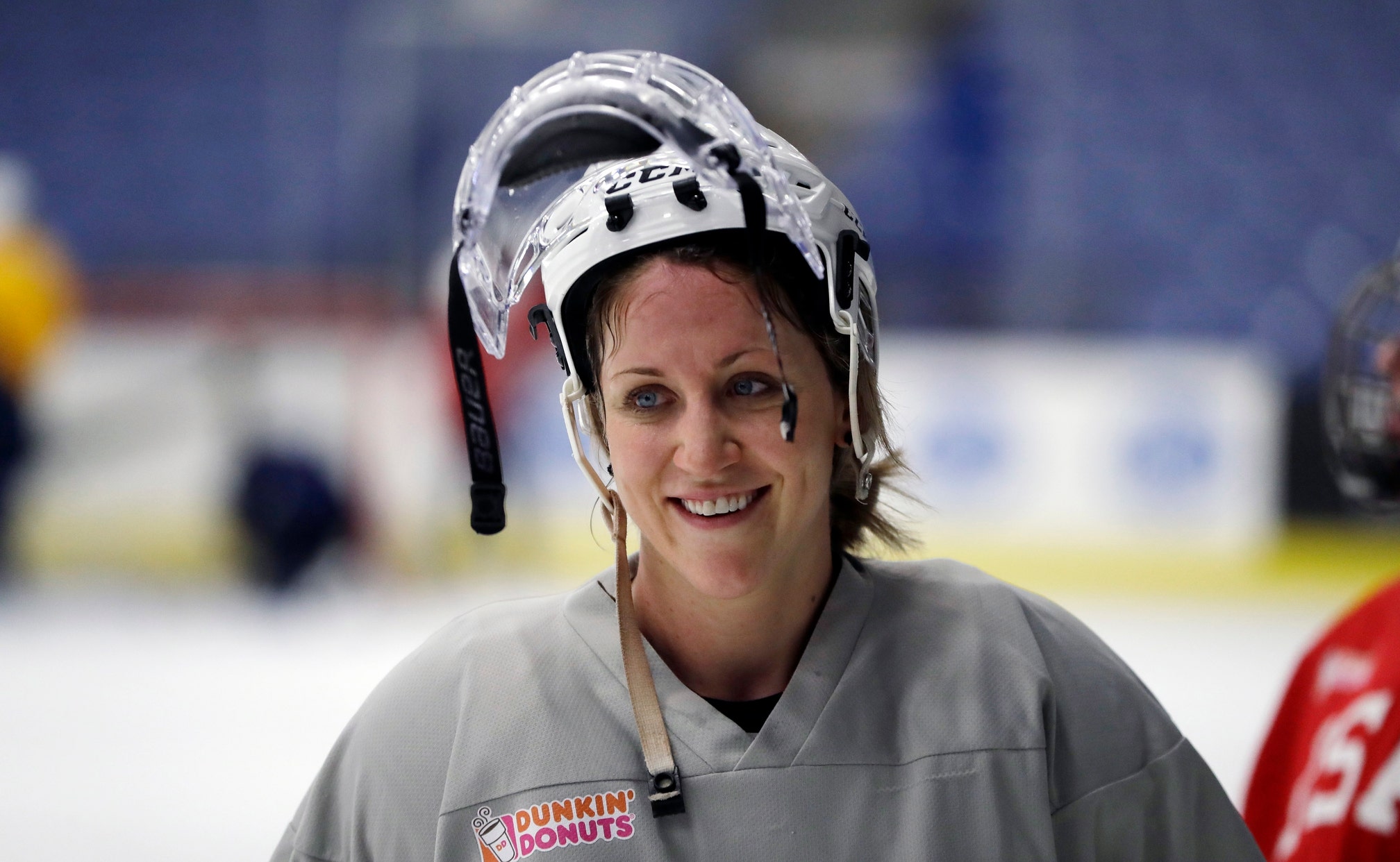 Love is in the air, and on the ice.

The U.S. Olympic Committee tweeted a picture of the couple, saying "True love overcomes even the largest of rivalries." The Canadian Olympic Committee added on Twitter: "From competitors on the ice to partners for life."

Canada and the U.S. have met in five of the six women's Olympic hockey finals.

Duggan captained the U.S. Olympic team that beat Canada for this year's title in South Korea. Apps had already retired.

Apps, granddaughter of Hockey Hall of Fame member Syl Apps, was part of Canadian teams that beat Duggan's for Olympic gold in 2010 and 2014. Apps also won gold with Canada in 2006.