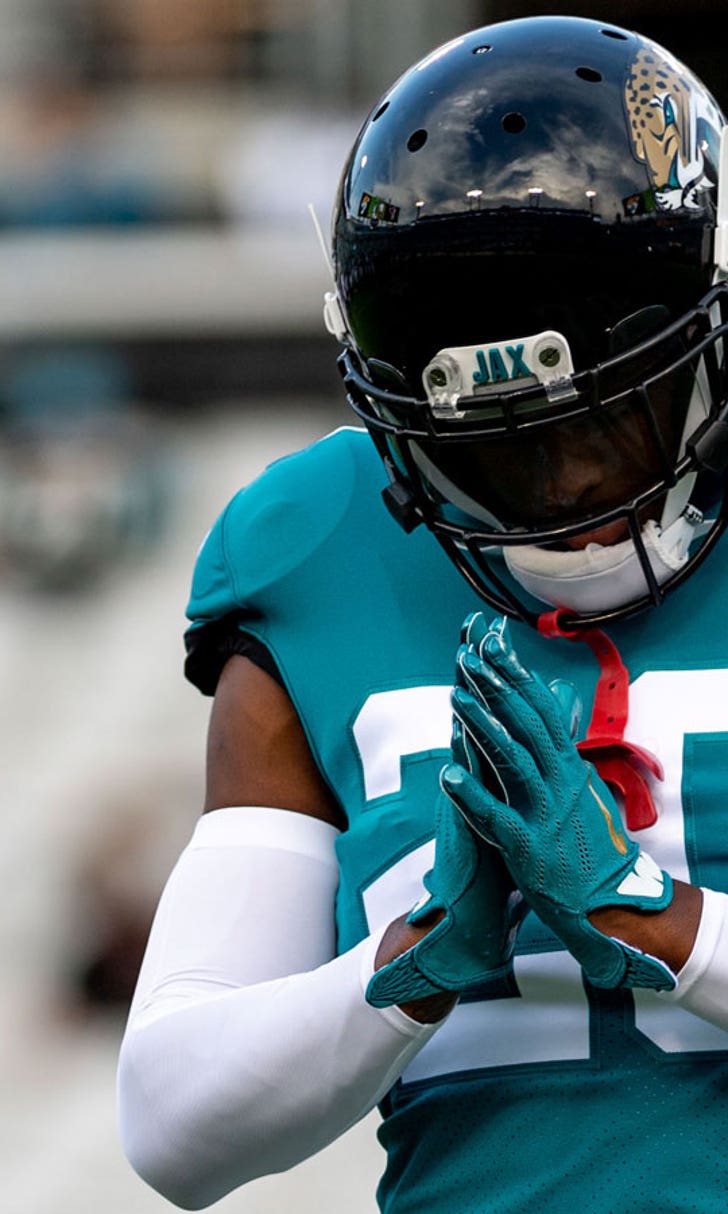 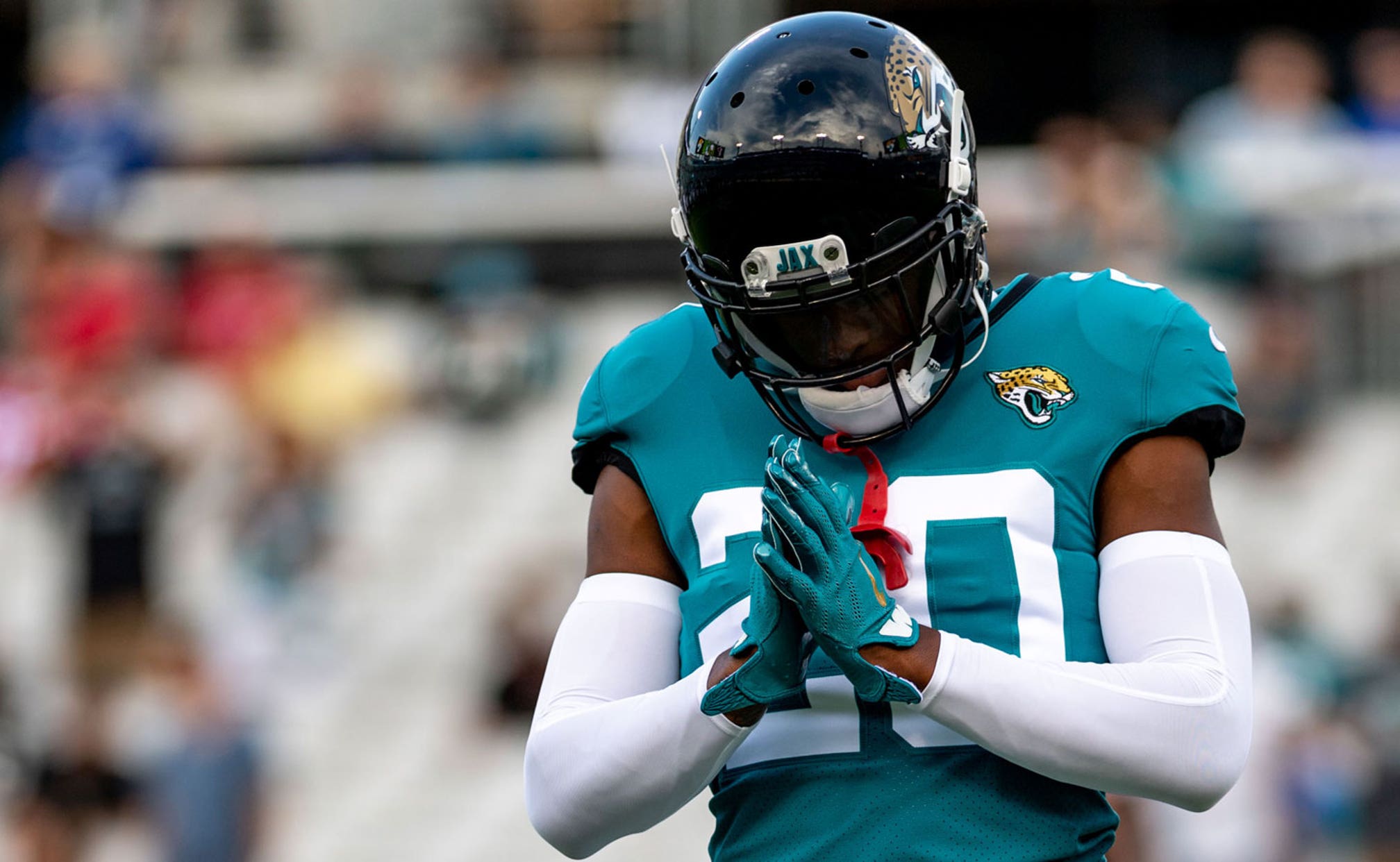 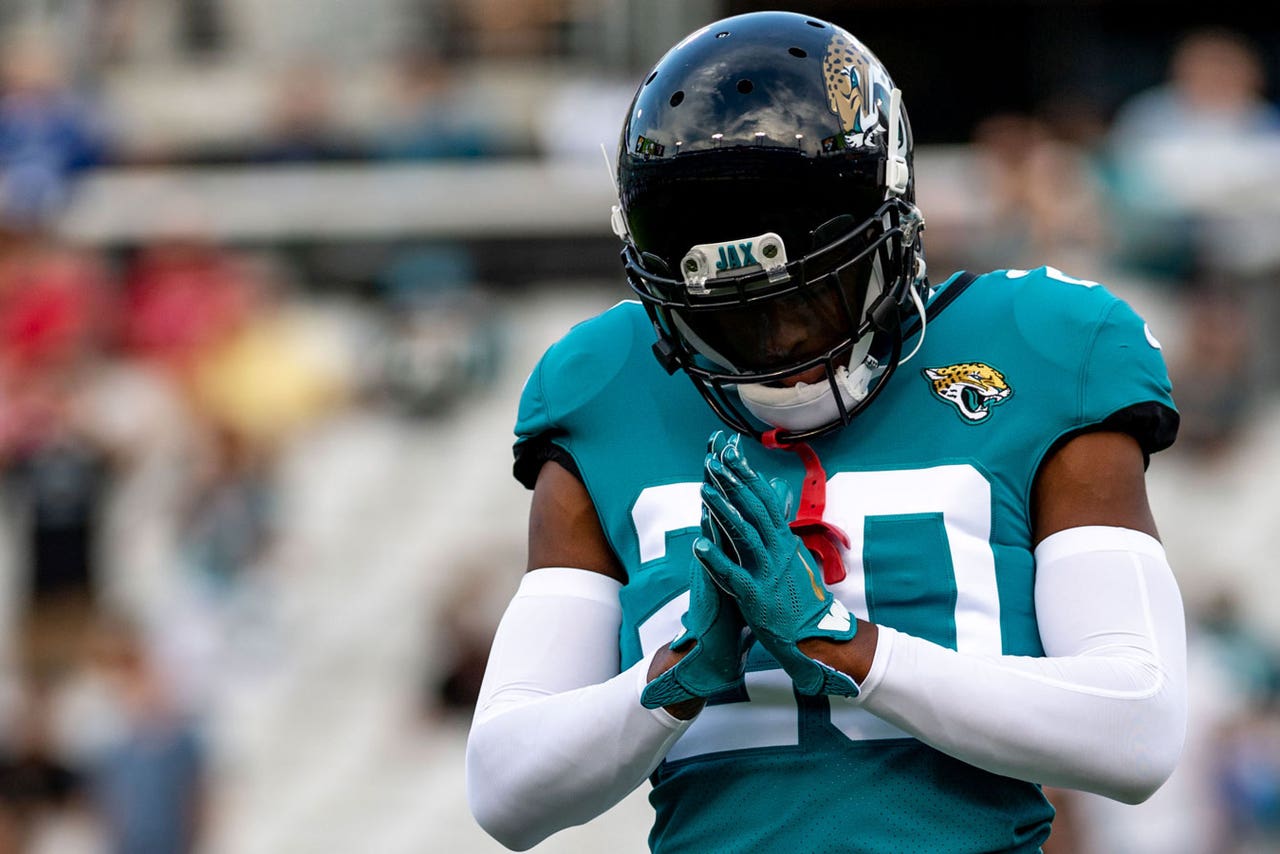 Jalen Ramsey backs up his big talk with big plays.

Now the Jacksonville cornerback can crow about something else.

Ramsey was the overwhelming choice as the NFL's top cornerback by a panel of 10 football writers for The Associated Press. The All-Pro received eight first-place votes in balloting released Friday.

"Big talent and a big mouth," wrote New York-based lead NFL writer Barry Wilner. "Still, the guy can cover, isn't afraid to hit, and likes to match up with the top receivers."

Marcus Peters of the Los Angeles Rams, last year's top choice, was second and had the other two first-place votes, followed by Arizona's Patrick Peterson.

After helping the Jaguars reach the AFC championship game before losing to New England last season, Ramsey made headlines with his mouth.

First, he ripped Buffalo quarterback Josh Allen as "trash" and called Atlanta's Matt Ryan overrated in the same interview with GQ magazine . It was released a few days after he was suspended during training camp for screaming obscenities at reporters who were videotaping a post-practice altercation between defensive ends Dante Fowler and Yannick Ngakoue.

It wasn't the only time Ramsey was in the news in August. The third-year pro also dismissed four-time All-Pro tight end Rob Gronkowski of New England by telling ESPN The Magazine, "I don't think Gronk is as great as people say he is."

Two weeks into this season, Ramsey said he would hit his grandmother if she were on the opposing team, along with other family members, while discussing his respect for the game. Asked if he really would hit his grandma, he said he "definitely would."

"Ramsey talks a big game, but he backs it up with smart, physical play on the back end of arguably the league's top defense," wrote Dennis Waszak, another New York-based AP Football Writer.

The Rams acquired Peters in the offseason after he intercepted 19 passes in three seasons with Kansas City. He was suspended for a game late last season by the Chiefs for throwing a penalty flag into the stands.

The 25-year-old returned an interception 50 yards for a touchdown in a season-opening win over Oakland. Peters has been battling a calf injury.

"He's tough enough in coverage that he sometimes has to peel off to go pick off his own interceptions," wrote Tennessee-based AP Football Writer Teresa Walker.

Peterson has at least one interception in each of his eight seasons with Arizona. At the moment, it appears he will be a bright spot on a bad team with the Cardinals among three winless clubs. Peterson was second to Peters in a close vote last year.

"For sheer talent, Peterson is the best all-around cornerback in the game," Wilner wrote. "He gets little action in Arizona as the Cardinals struggle to get someone to clamp down the other side of the field."

Chris Harris Jr., of Denver was eighth, one spot ahead of former teammate Aqib Talib, who is now with the Rams. Marshon Lattimore of New Orleans, last year's NFL Defensive Rookie of the Year after intercepting five passes, wrapped up the top 10. 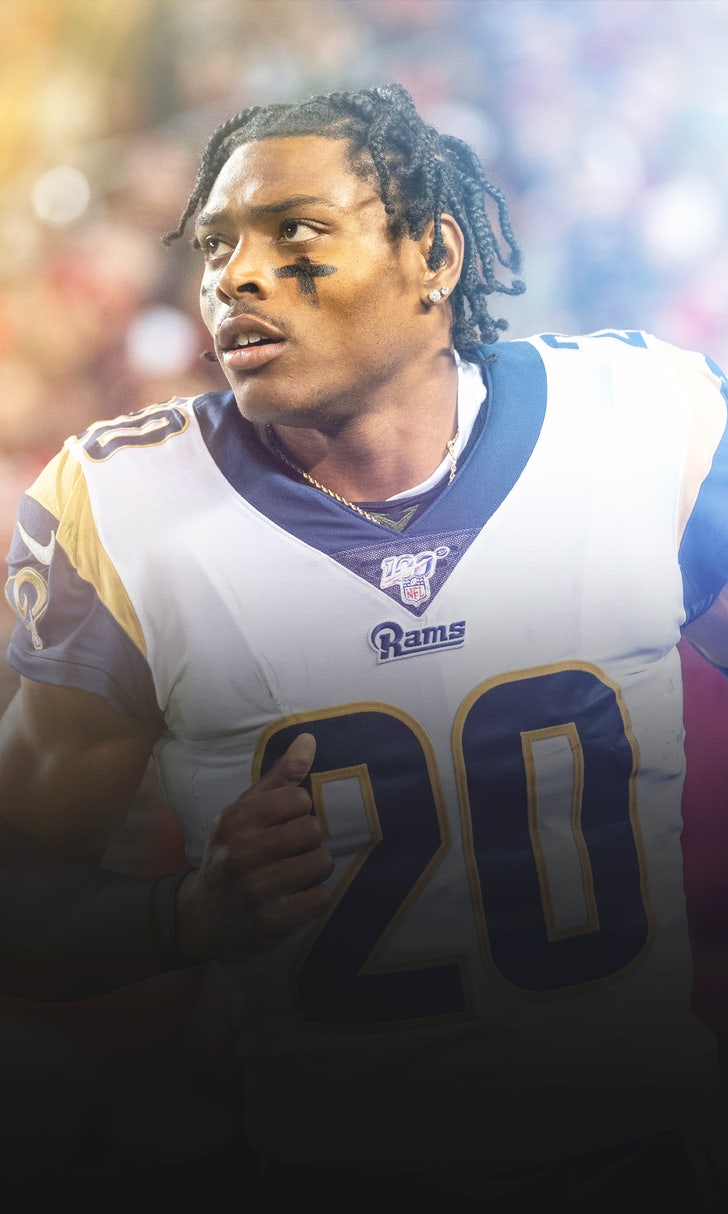 Ramsey Agrees To Historic Deal
Jalen Ramsey has reset the cornerback market after agreeing to a lavish contract extension with the Los Angeles Rams.
September 9
those were the latest stories
Want to see more?
View All Stories
Fox Sports™ and © 2020 Fox Media LLC and Fox Sports Interactive Media, LLC. All rights reserved. Use of this website (including any and all parts and components) constitutes your acceptance of these Terms of Use and Updated Privacy Policy. Advertising Choices. Do Not Sell my Personal Info