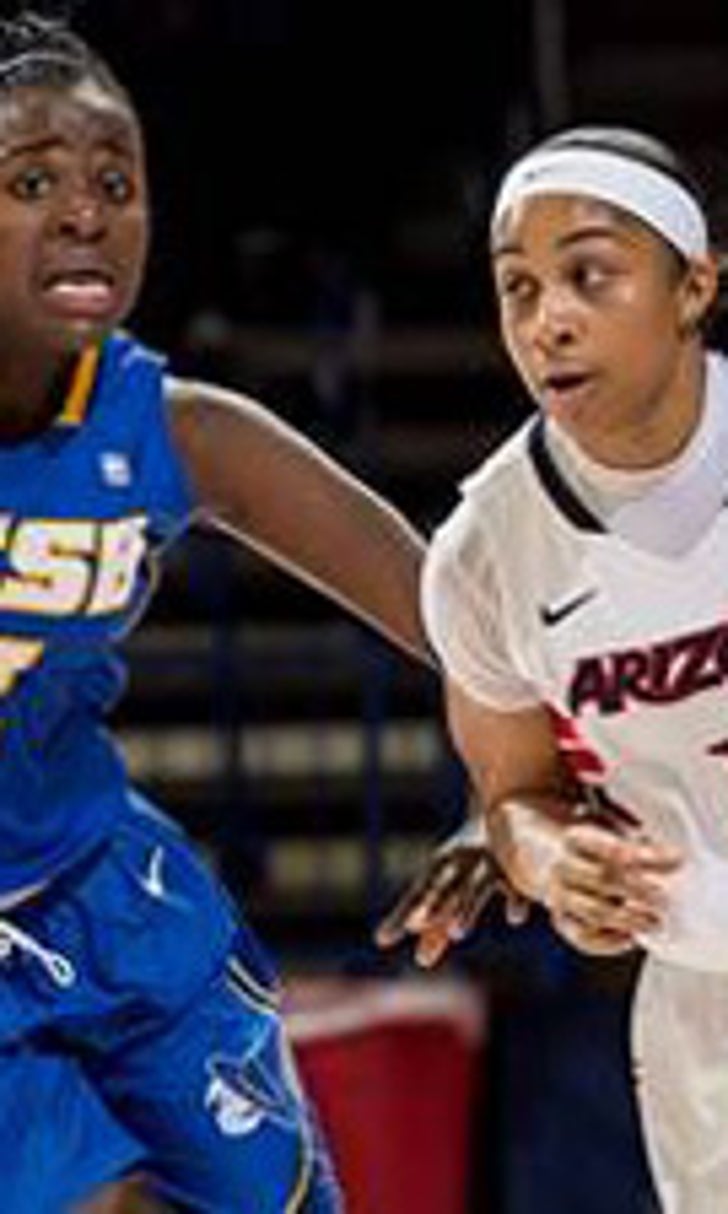 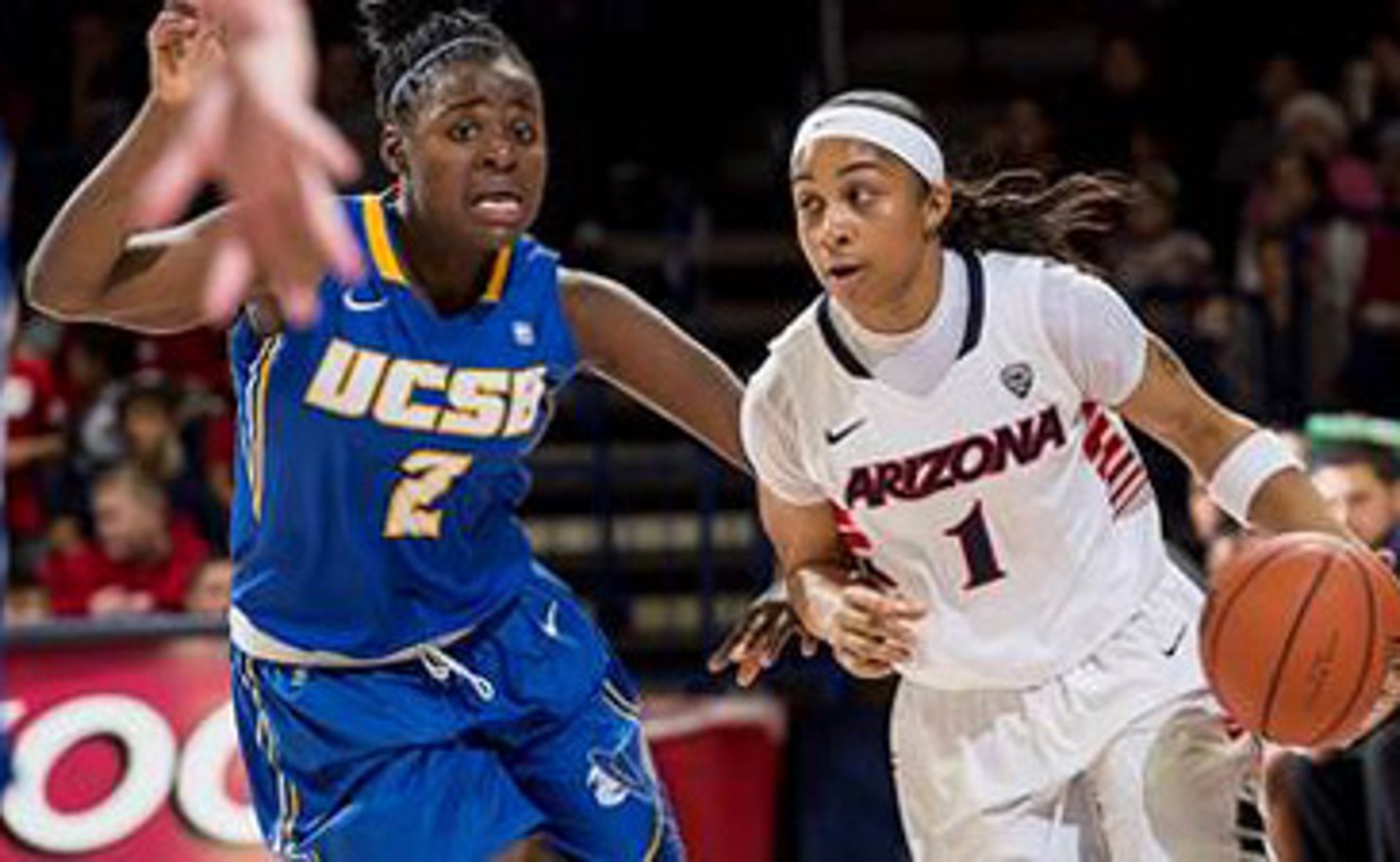 previous story
Scott, McIlroy inspire each other to better golf
next story
Three Takeaways from the Blue Jackets 4-2 loss to the Jets

TUCSON, Ariz. -- The Arizona women's basketball team led from wire to wire to pick up its first victory of the season, 61-34 victory over UC Santa Barbara in front of a school-record setting crowd of 6,268 on Tuesday afternoon inside McKale Center.

Senior guard Candice Warthen led the Cats with 15 points on 5-of-9 shooting while knocking down all three of her three-point attempts. Sophomore forward LaBrittney Jones scored 10 points and grabbed seven rebounds, while freshman forward Dejza James provided a huge spark off the bench, collecting a game-high 11 rebounds while adding five points.

Arizona outscored the Gauchos 26-6 in the paint and had a 17-2 edge in second-chance points.

Arizona jumped out to a quick 18-8 lead and closed the first half with a 29-14 advangtage. The Wildcats' defensive pressure continued into the second half, as they held UCSB to just two field goals over the first 13:06 of the half.

"I thought we did a good job of executing the game plan defensively. We were able to hold them to 22 percent from the field, 15 percent from the three-point line, so that's a solid effort," Ariona coach Niya Butts sid.

"We still have to be a better executing offensively, no doubt about it. We have to finish better inside. We had a couple of opportunities to finish and we let those rim out, but we have to continue to be solid defensively as well."