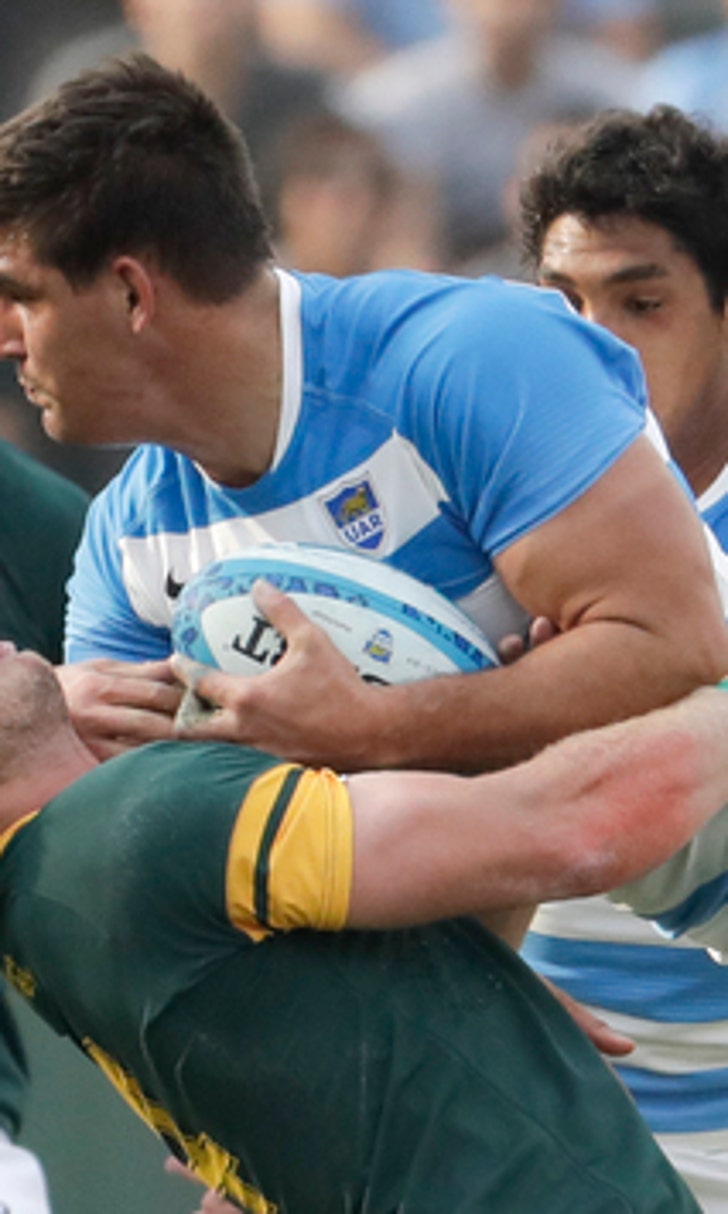 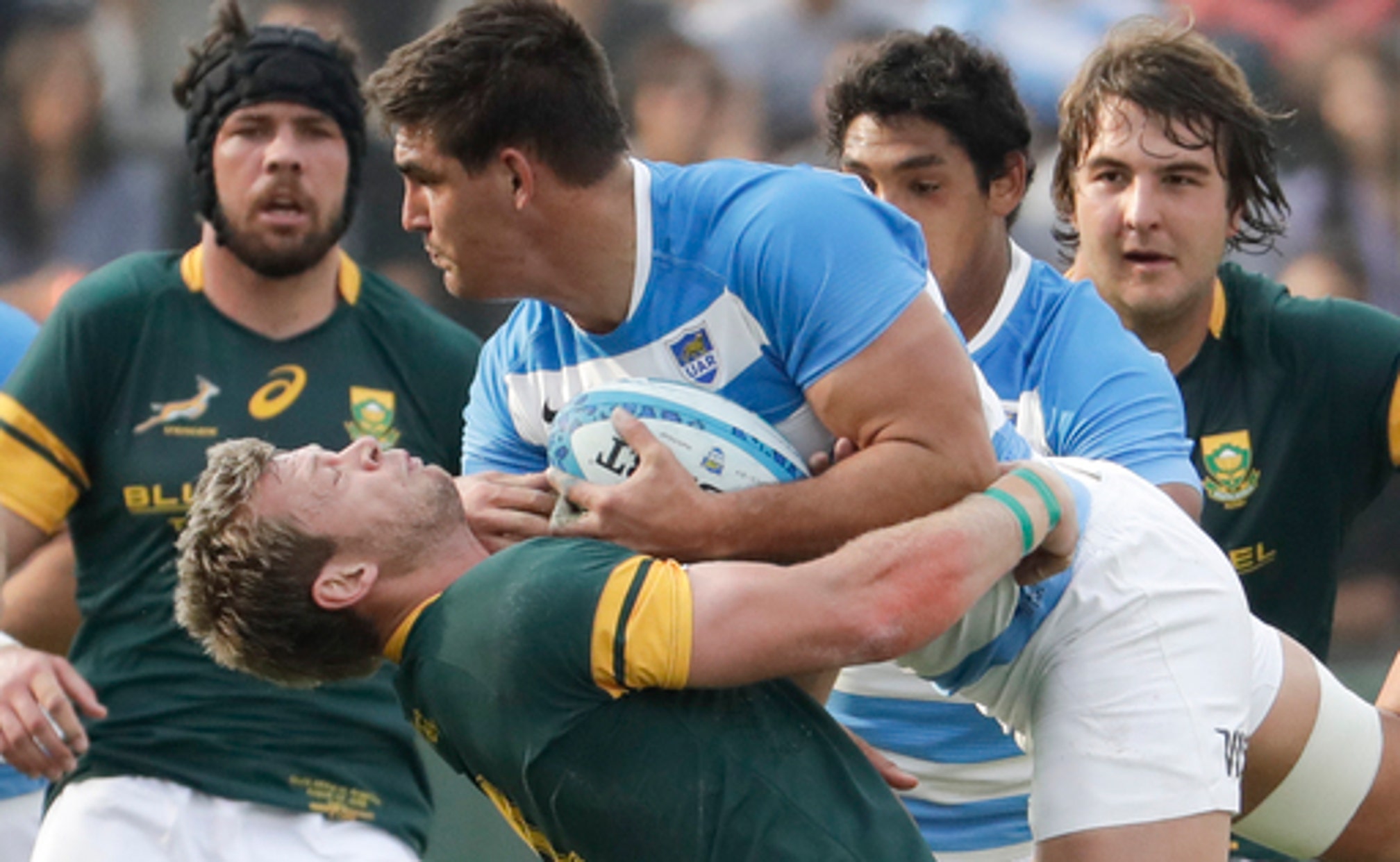 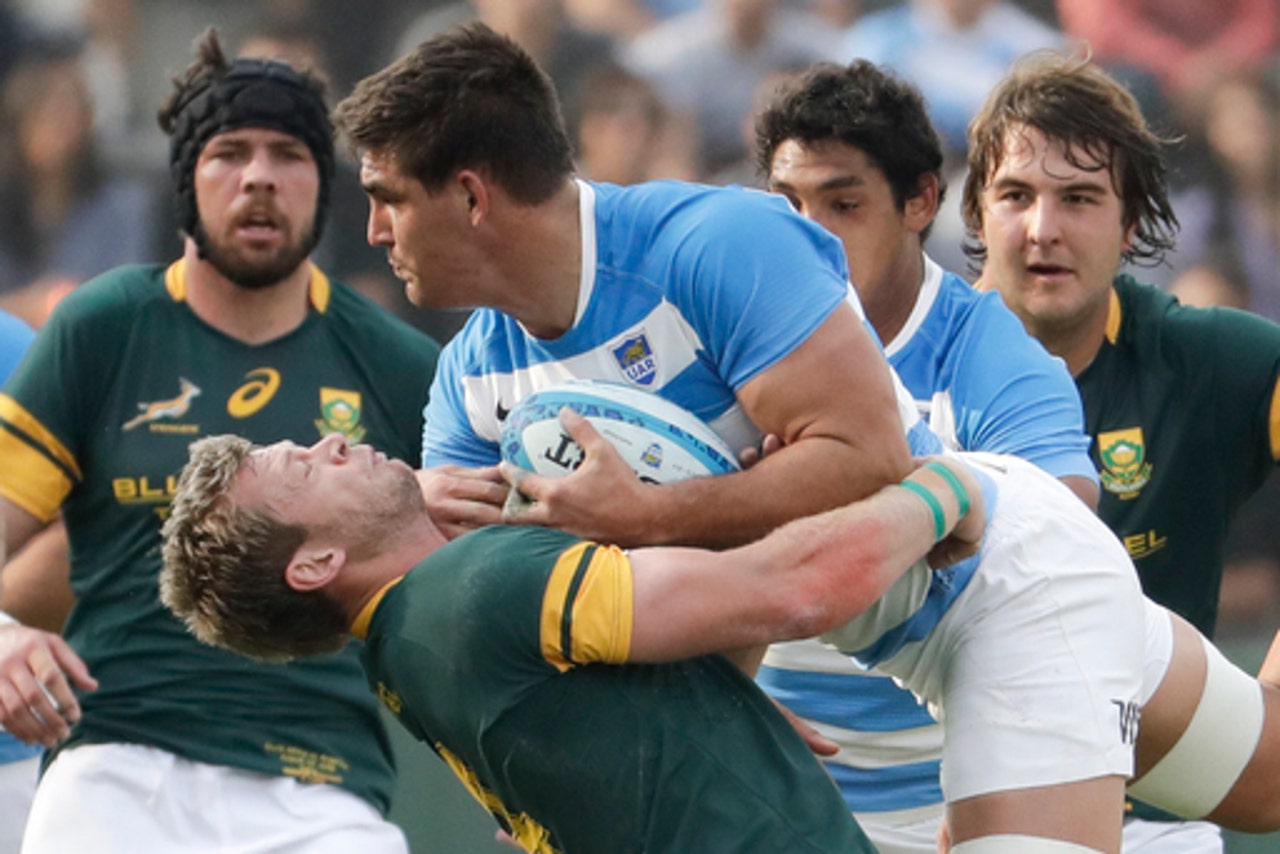 SALTA, Argentina (AP) A week after letting a winning chance slip through its fingers, Argentina beat South Africa 26-24 in the Rugby Championship on Saturday to claim only its second-ever victory over the Springboks.

For the second week in a row, Argentina saw a 10-point second-half lead evaporate. Last weekend in Nelspruit, South Africa, the Pumas led by 10 points with nine minutes remaining only to concede two late tries and lose 30-23.

This time, Argentina held its nerve after Steyn seemed to snatch another Springboks' victory, reclaiming the lead to match its first victory over South Africa in Durban last year.