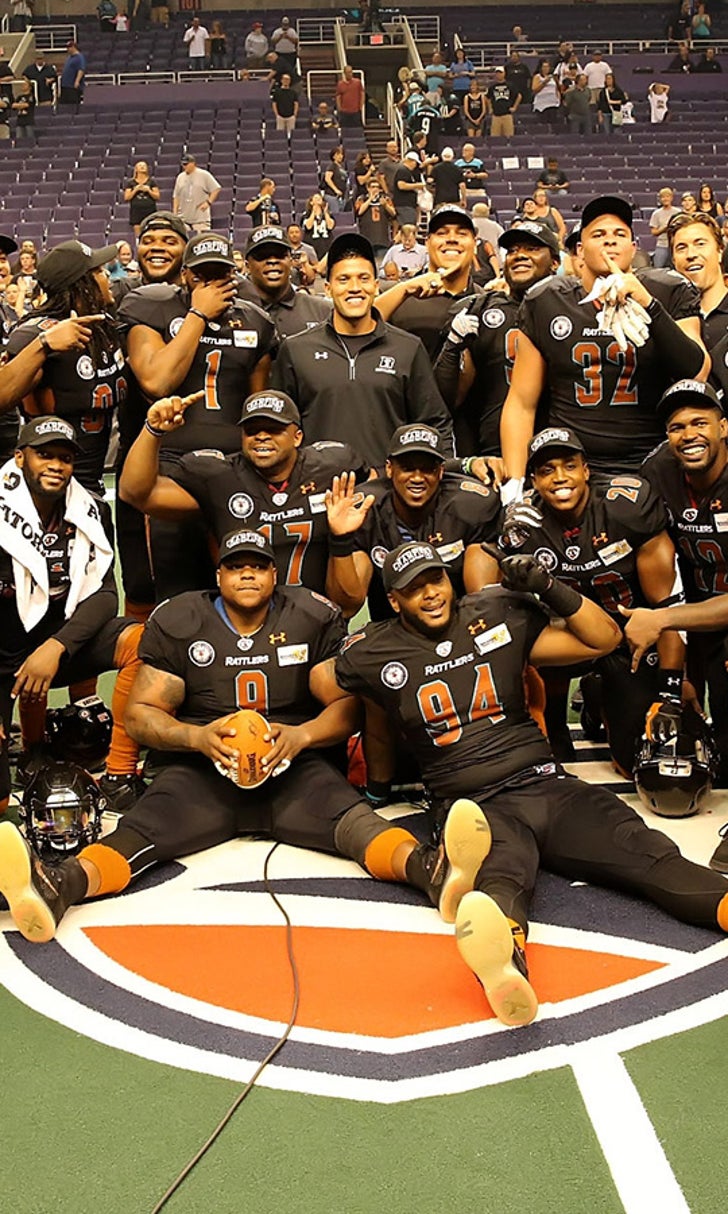 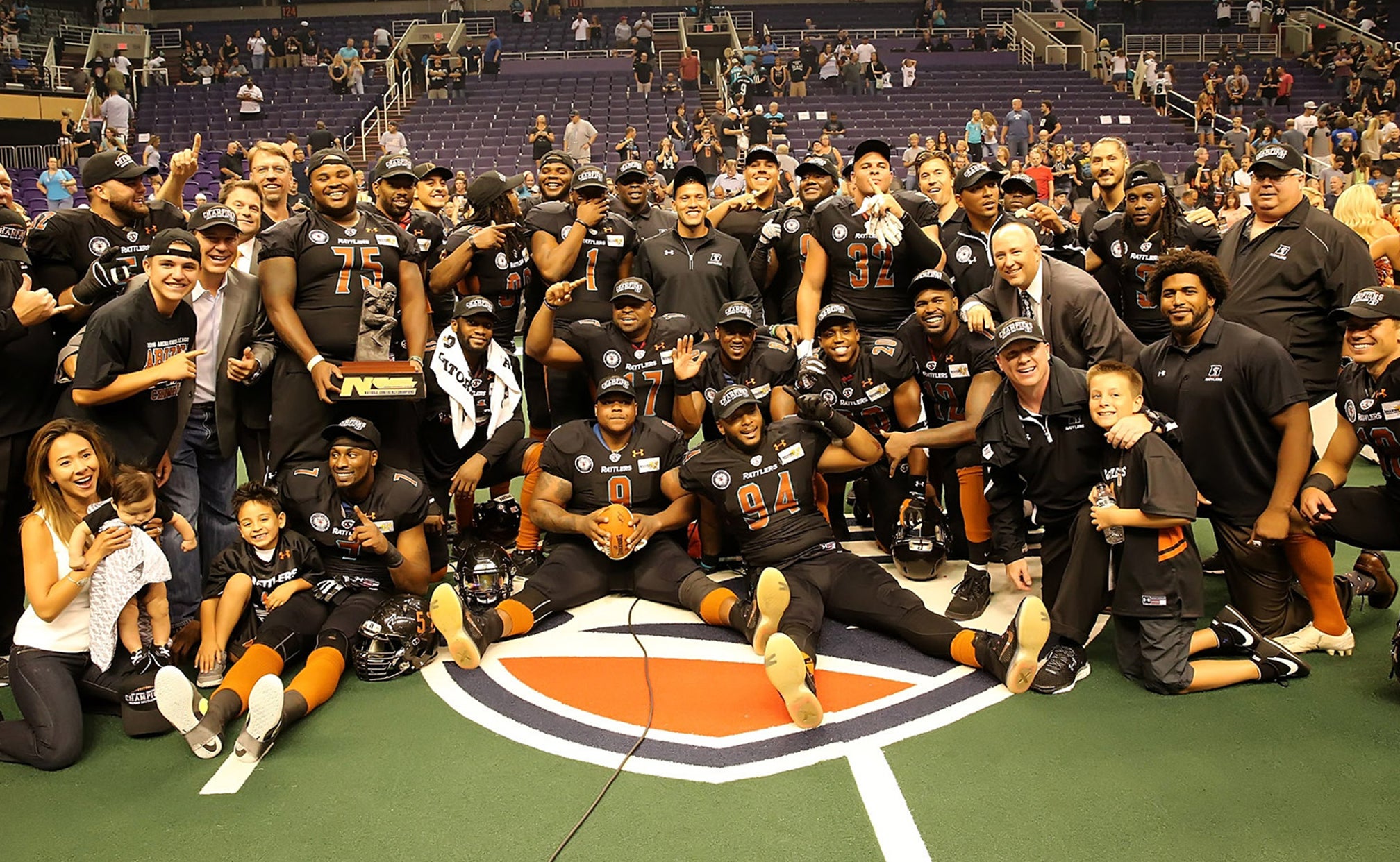 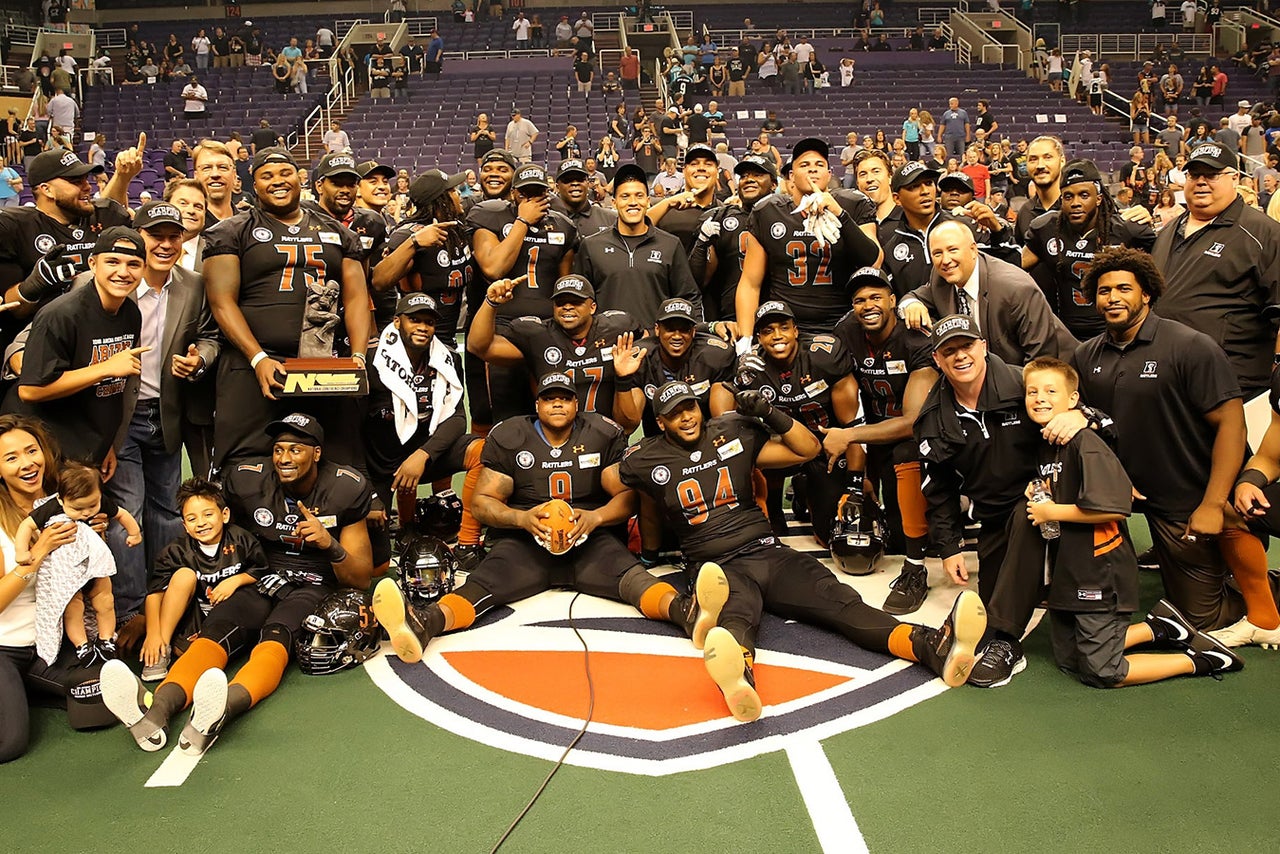 After earning the top seeds in the American and National Conference, the Arizona Rattlers and Philadelphia Soul took care of business and marched through two postseason opponents to advance to ArenaBowl XXIX.

Both teams will bring a 15-3 record into Friday's championship game, with a 4 p.m. kickoff at Gila River Arena in Glendale. The game was shifted away from the Rattlers' normal home at Talking Stick Resort Arena because of a previously scheduled Phoenix Mercury game.

The Rattlers overwhelmed Portland 84-40 and Cleveland 82-41 in the National Conference playoffs, while the Soul slipped past Tampa Bay 63-41 and Jacksonville 55-50 to earn the American Conference berth.

The Rattlers will be aiming for their sixth ArenaBowl title, while the Soul are in search of their first -- having lost in the 2012 and 2013 championship games.

Arizona is 10-0 at home this season with an average victory margin of nearly 29 points per game.

Arizona quarterback Nick Davila led the league with 111 touchdown passes, while Philadelphia's Dan Raudabaugh was second with 101.  Raudabaugh led the league in average yards per play with 8.8, with Davila trailing just behind with 8.1.

The Rattlers averaged an all-time league record 66.8 points per game, while the Soul was second with 61.4.

The Rattlers have a 7-1 all-time record against the Soul, but the lone defeat came this season as the team split two regular season games. The Soul won the first matchup 65-58 on May 14 in Philadelphia, but the Rattlers turned the tables on their home field, winning 80-63 on June 17.