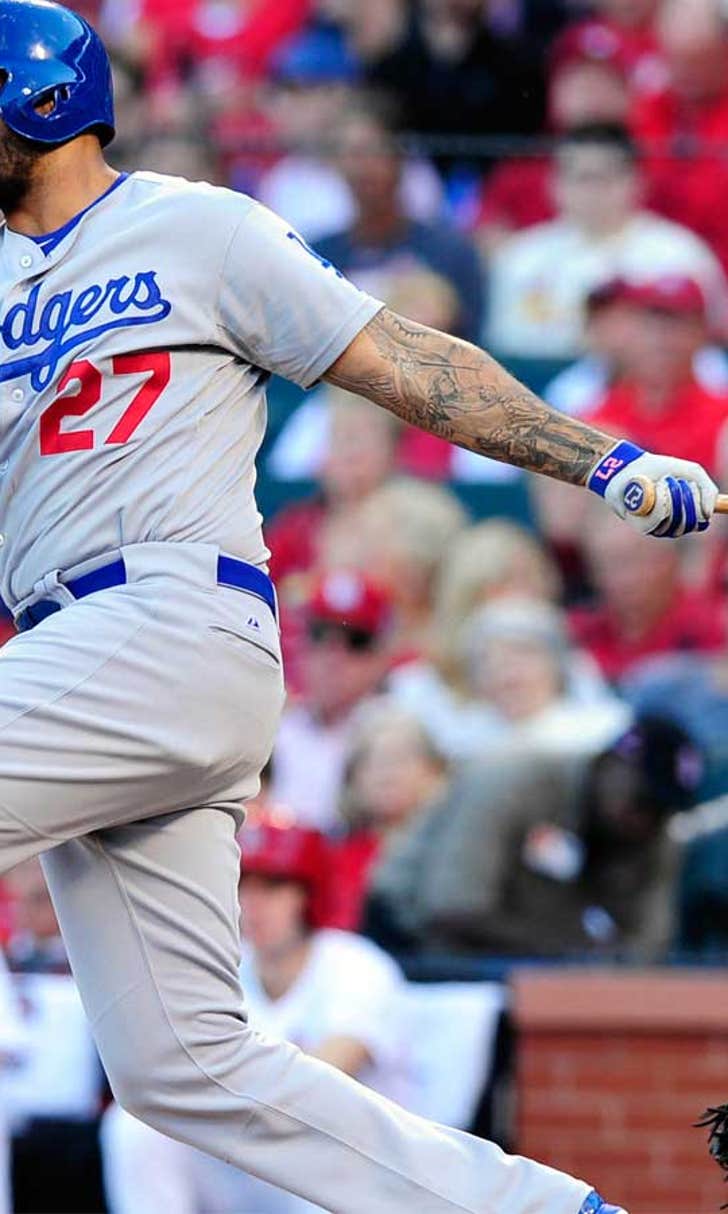 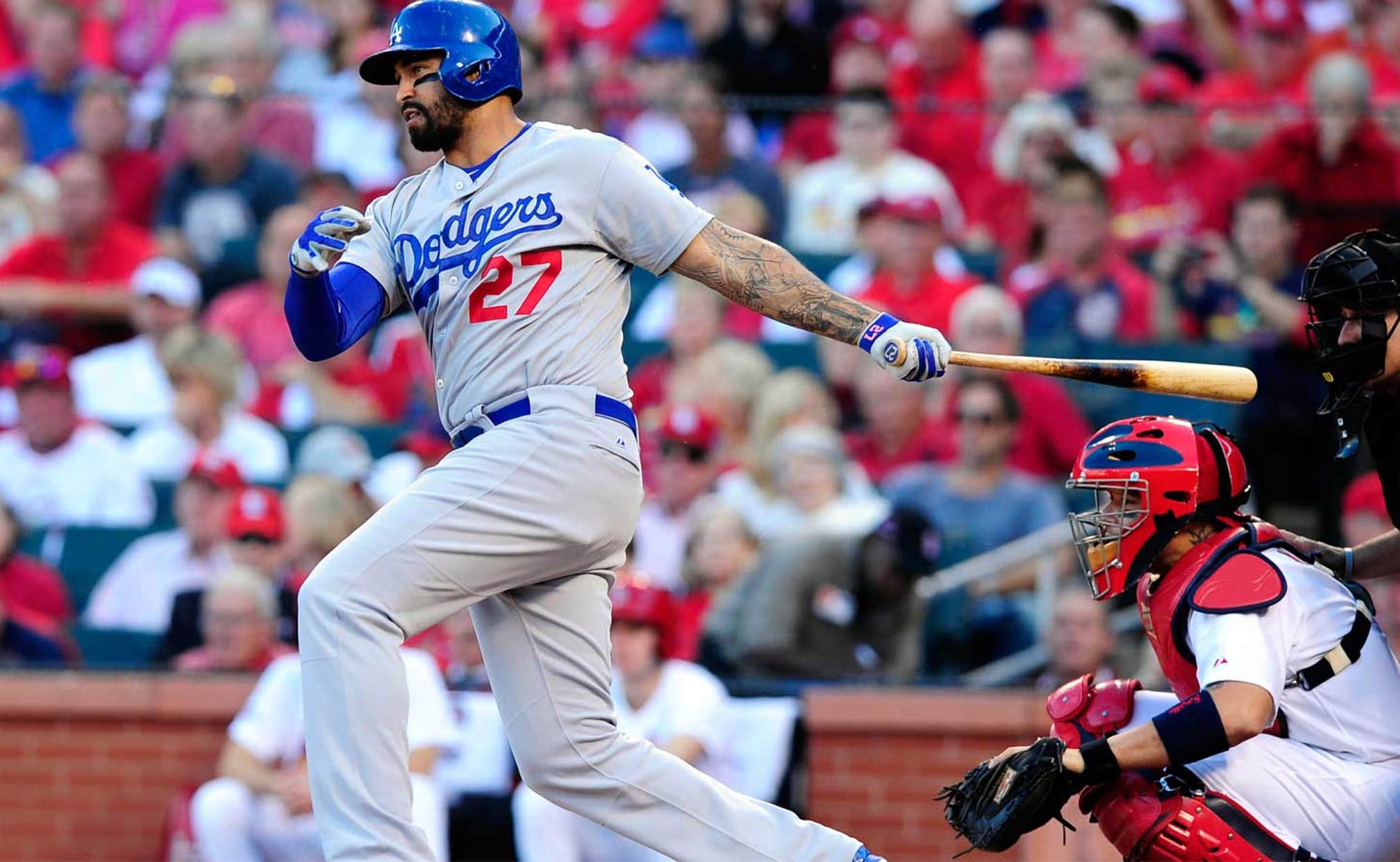 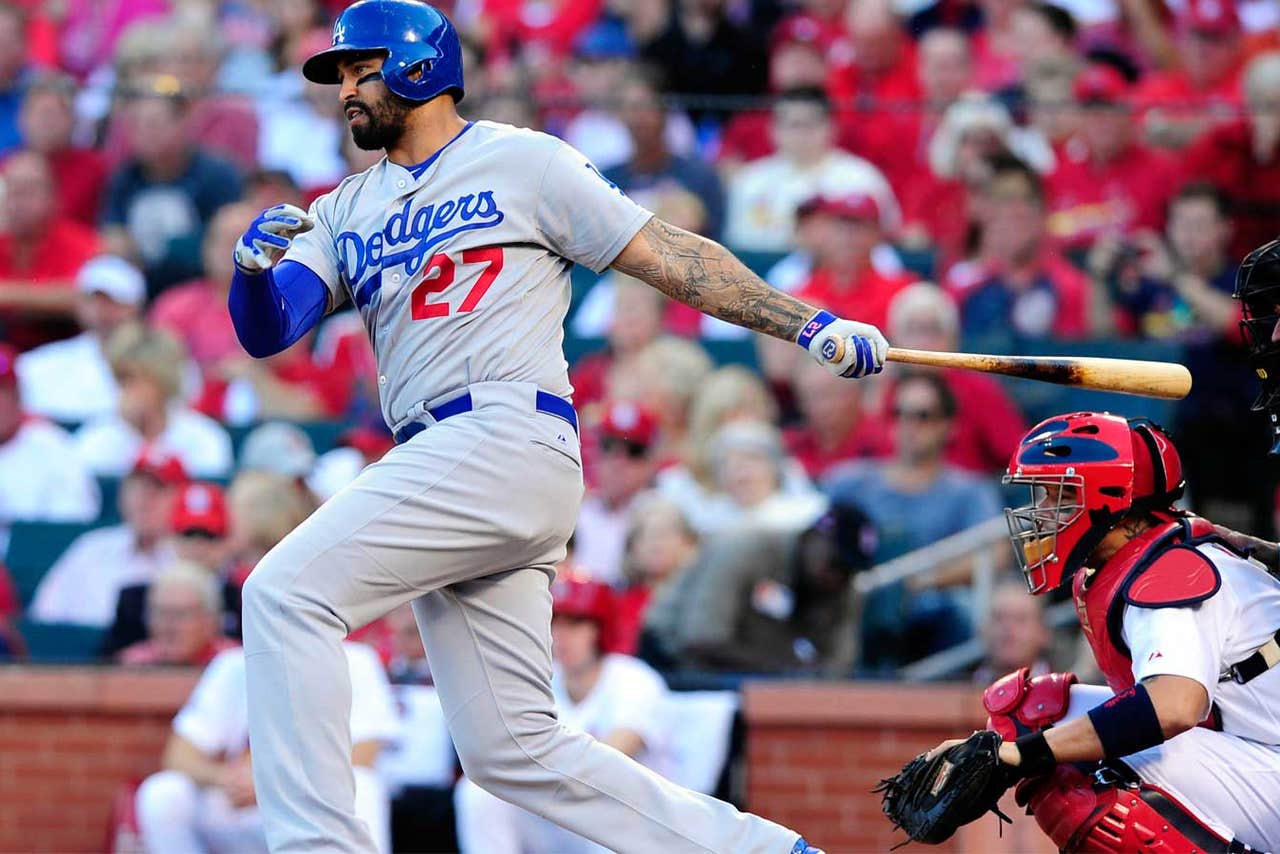 SAN DIEGO (AP) -- Desperate for a power bat to punch up the worst offense in the majors, the San Diego Padres have a deal in place to acquire outfielder Matt Kemp and catcher Tim Federowicz from the division rival Los Angeles Dodgers for catcher Yasmani Grandal and two pitchers, two people familiar with the trade said Thursday.

The people spoke on condition of anonymity because the deal hadn't been announced by either team.

The deal is pending physical exams and the commissioner's office approving the Dodgers sending $32 million to the Padres to help offset the $107 million remaining on Kemp's contract.

The Padres' obligation of $75 million to Kemp over five years becomes the biggest deal in club history. Kemp twice made the All-Star team during his time in L.A., as well as winning two Gold Glove and two Silver Slugger awards. His 182 homers rank fourth in Los Angeles Dodgers history.

The Dodgers had a logjam in the outfield and the Padres had catching to move.

The Padres now have five outfielders under contract for 2015, although two of them, left fielder Carlos Quentin and center fielder Cameron Maybin, have had a hard time staying on the field due to injuries. Kemp will likely play right or left.

Kemp and Quentin will have to patch things up after an encounter following a brawl during a game in April 2013. After Quentin was hit by a pitch, he rushed the mound and slammed into Zack Greinke, breaking the pitcher's left collarbone.

After the game, Kemp confronted Quentin as the players were leaving Petco Park. The two went nose-to-nose briefly before Padres pitcher Clayton Richard stepped between them. Police and security broke it up.

Kemp has had shoulder and ankle surgeries in recent years. Last May, he was groomed to play left field because the Dodgers weren't confident he could handle the defensive demands of playing center field after undergoing ankle surgery the previous offseason.

Grandal was suspended for the first 50 games of 2013 after testing positive for testosterone and then tore up his right knee in a collision at the plate that July. He's also played first base.

The Padres had a historically awful offense in the first half of 2014 before pulling out of it to finish third in the NL West. Still, they were at the bottom of the majors with a .226 average, .292 on-base percentage and 535 runs. Their 109 homers were the second-fewest in the bigs.

Preller has gotten rid of the two players who had PED issues. Besides trading Grandal, Preller chose not to offer a contract to shortstop Everth Cabrera, who was suspended by Major League Baseball for the final 50 games of the 2013 season for violating the sport's drug agreement in relation to its Biogenesis of America investigation.