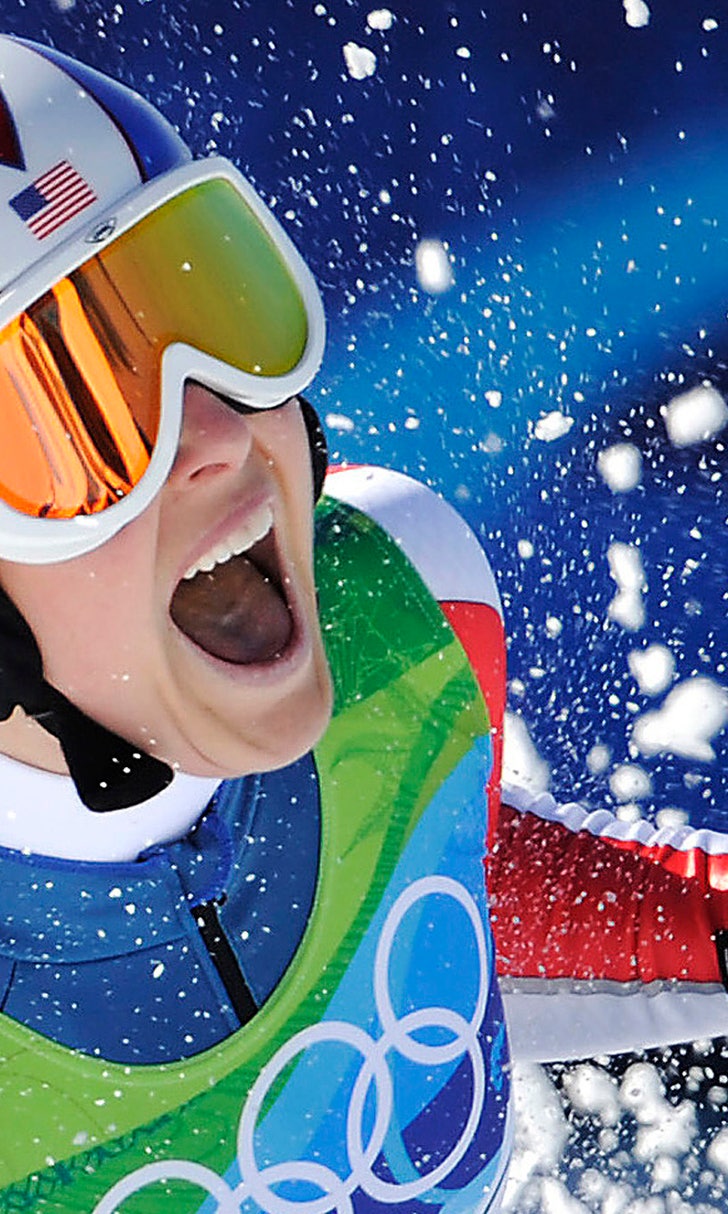 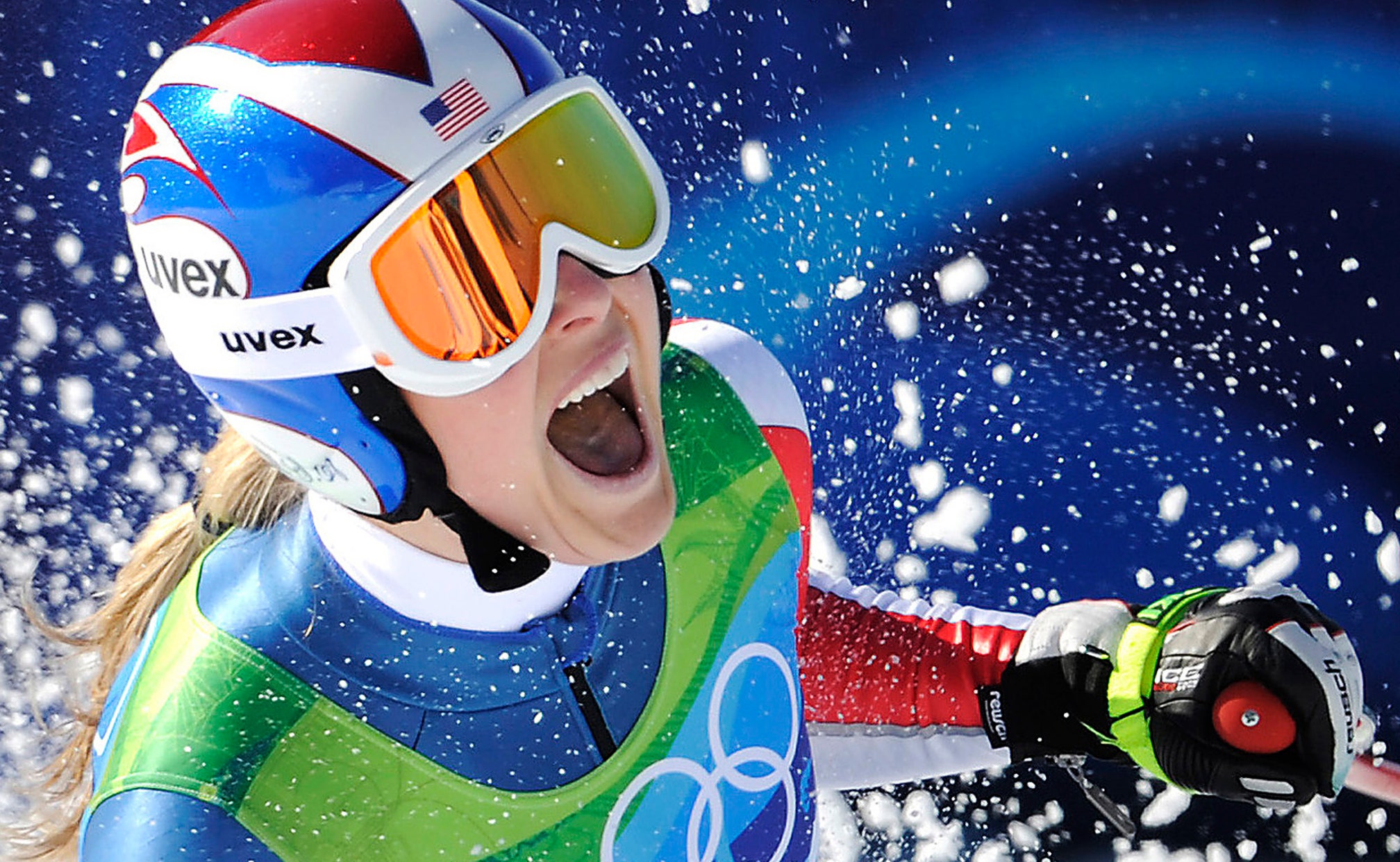 Lindsey Vonn is planning to compete in her last race on Sunday, ending a ski career in which she has made herself one of the greatest athletes of all time.

The Associated Press has covered her exploits, from the Olympics to the world championships to the annual World Cup circuit, from the beginning.

Starting her career as Lindsey Kildow, Vonn competed in her first Olympics in 2002. She won her only Olympic gold medal in the downhill at the 2010 Vancouver Games, and added a second bronze medal last year at the Pyeongchang Games.

But her greatest successes came on the World Cup tour. With races in various disciplines nearly every weekend all winter long, Vonn piled up 82 victories. That is more than any other woman in history, and is only four behind Swedish great Ingemar Stenmark, the all-time leader.