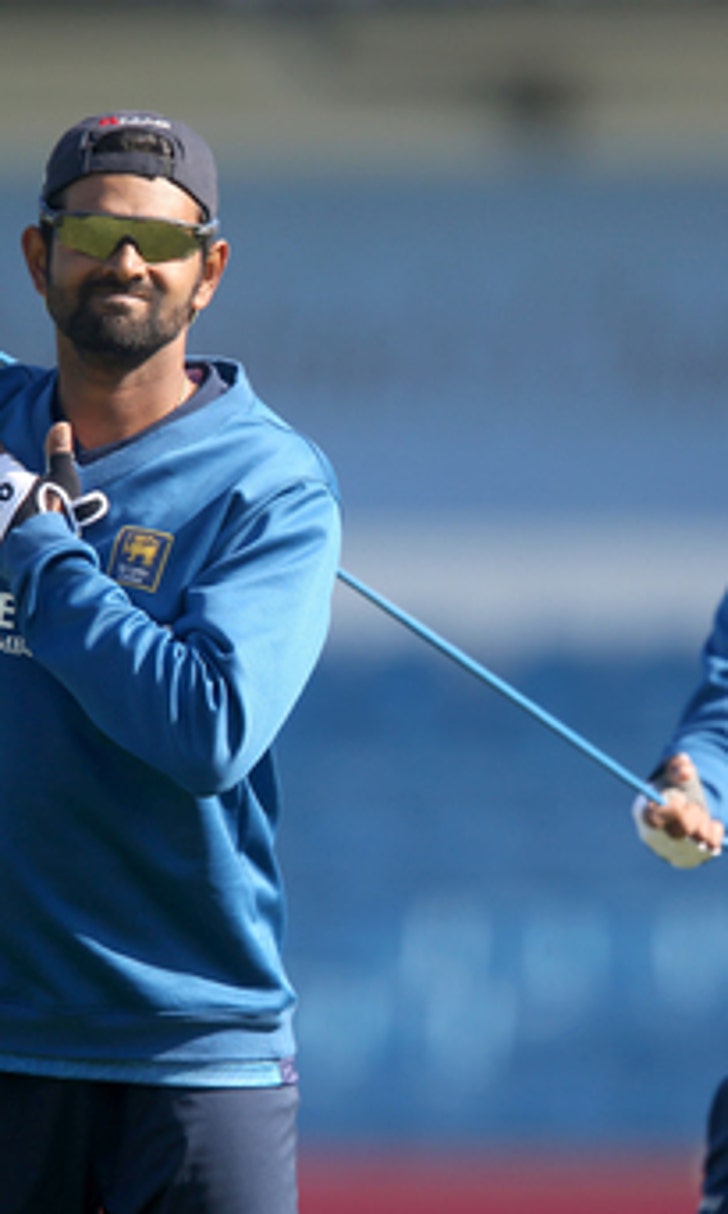 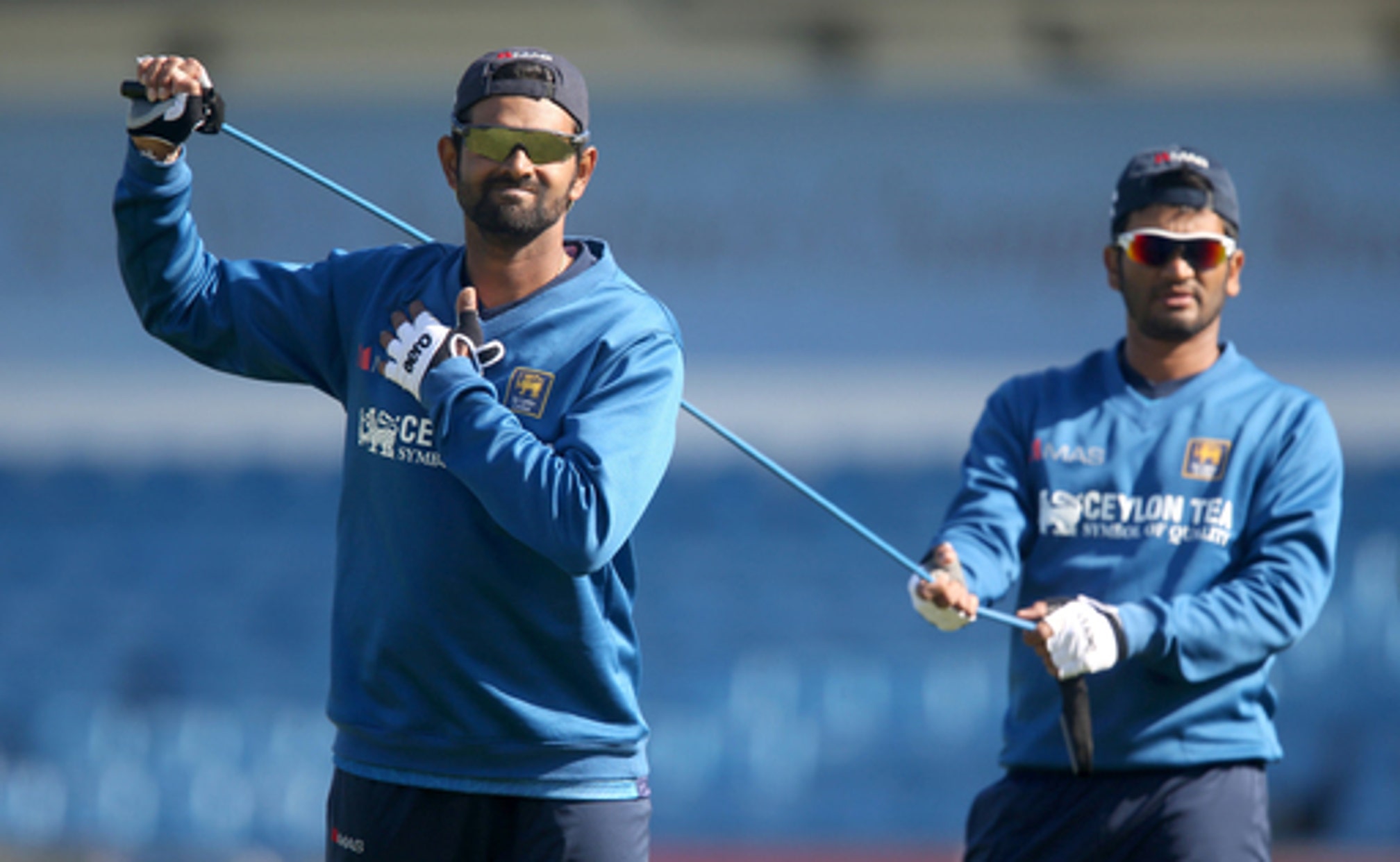 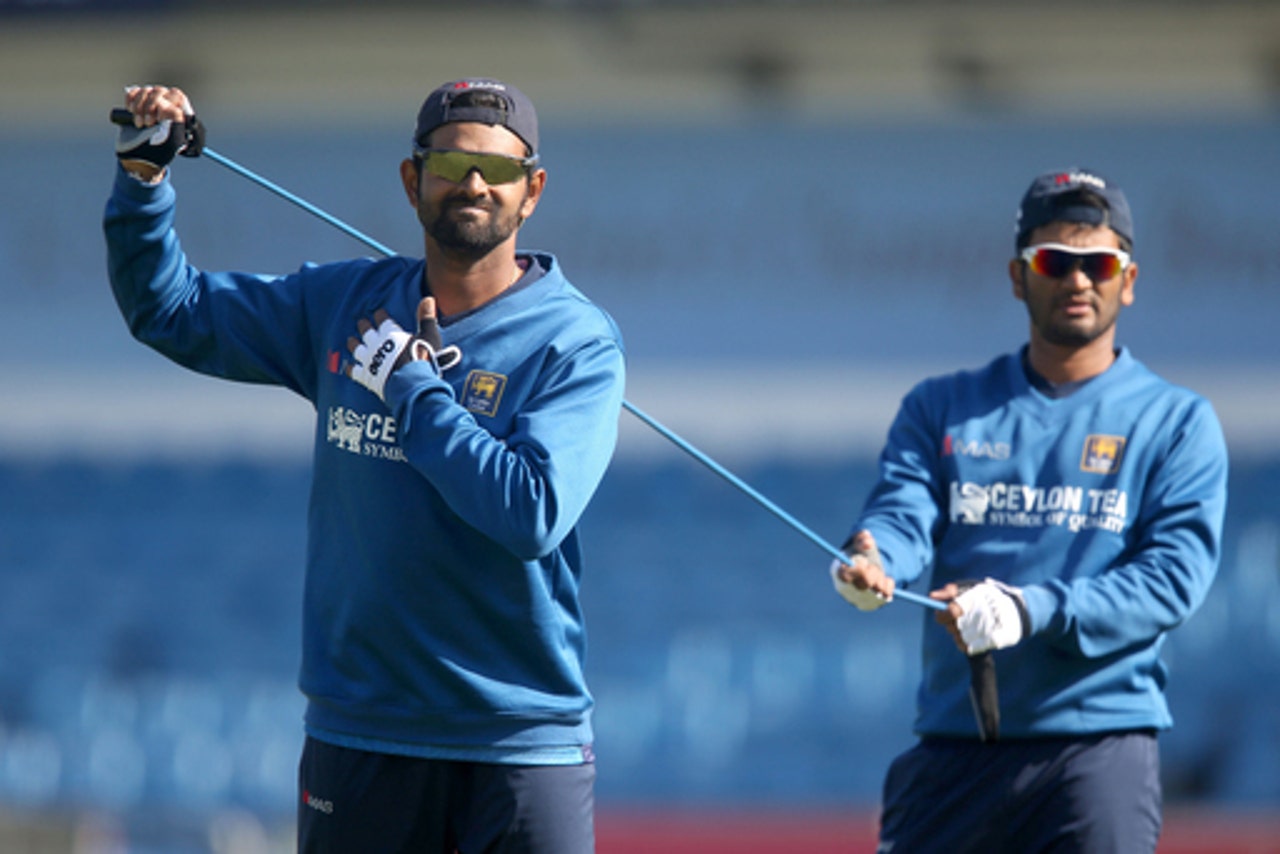 LEEDS, England (AP) Alastair Cook recognizes that becoming the first Englishman to reach 10,000 tests runs would be a ''big milestone.''

He's also eager to get to that mark as soon as possible so he can focus fully on the series against Sri Lanka.

Cook says he hopes to get the 36 runs he needs ''sooner rather than later so we can talk about something else.''

The England captain will be only the 12th player to make 10,000 test runs.

Ahead of the first test against Sri Lanka at Headingley, Cook says ''I've just got to put that to bed ... and try and do what I've done in the previous 10 years, which is just try and concentrate on that ball coming down.''