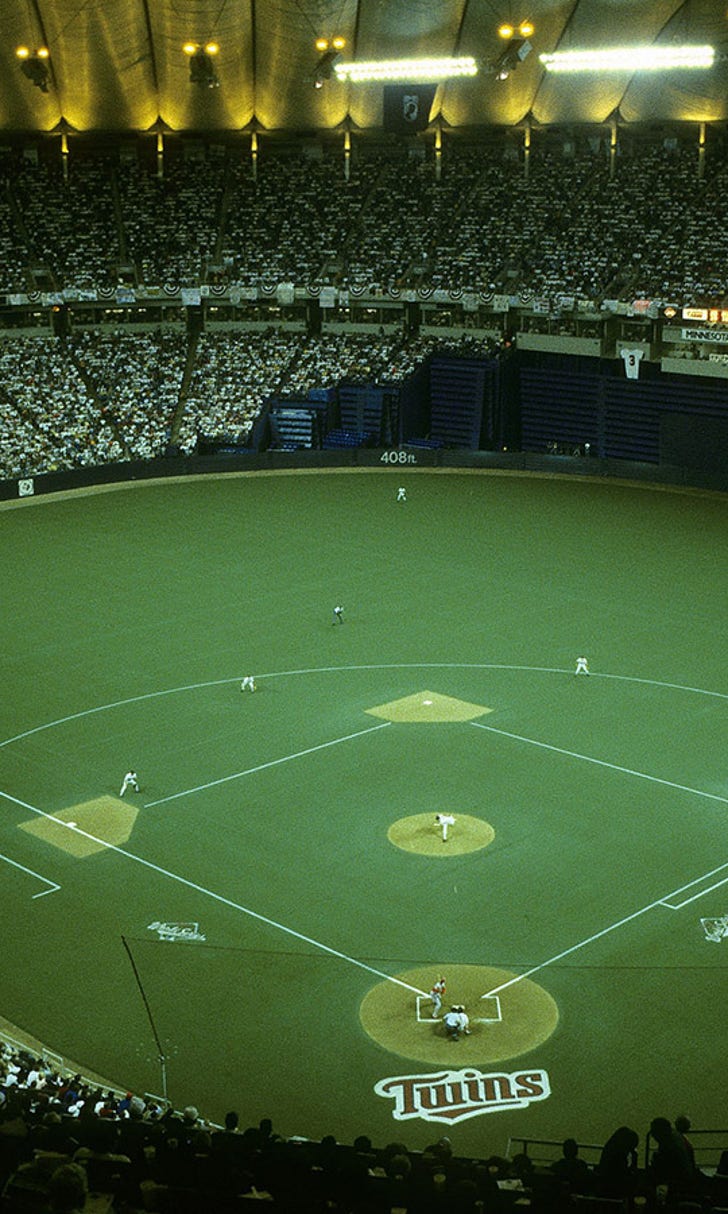 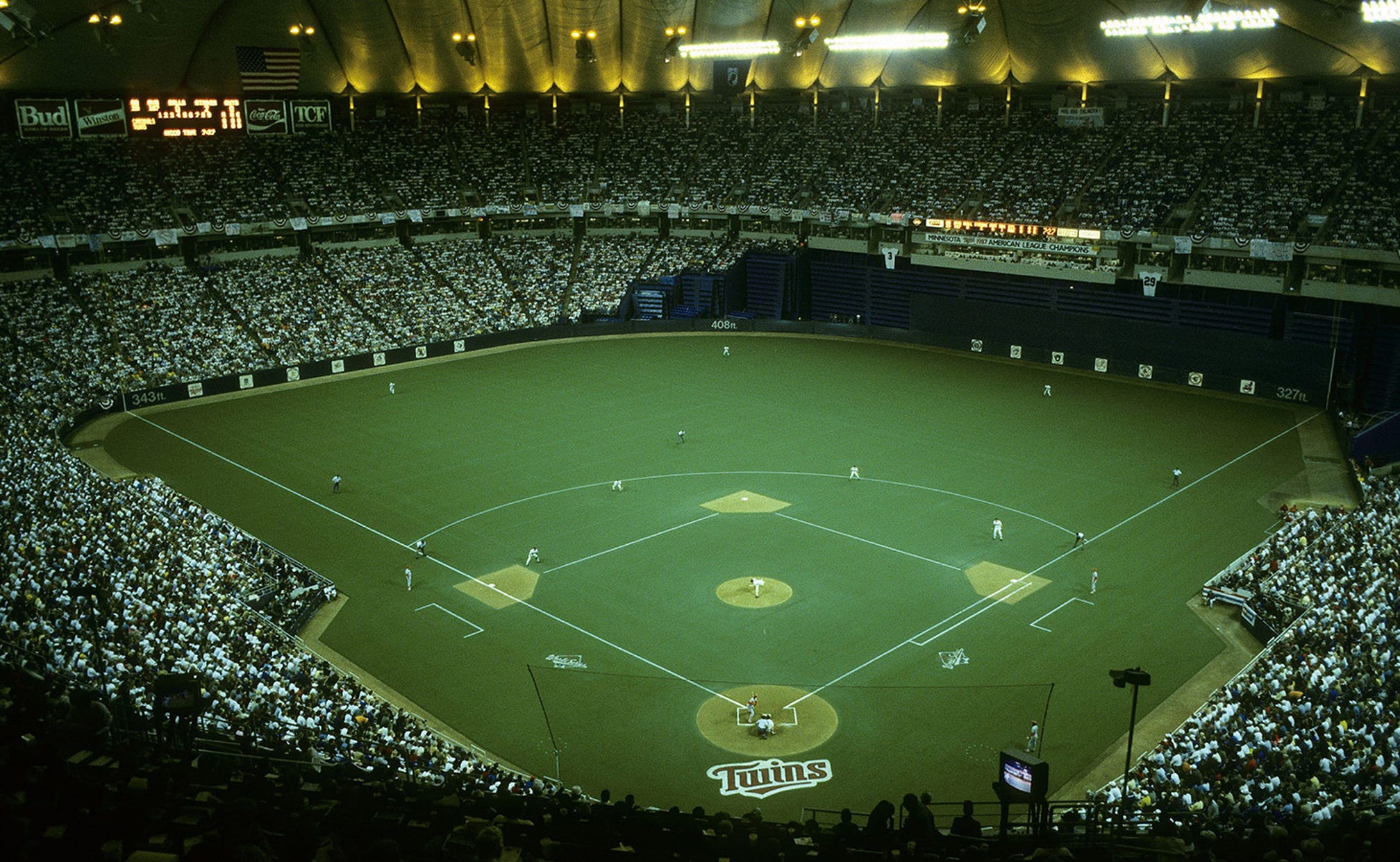 Al Michaels: 'There was no question' Twins pumped in noise in '87 Series 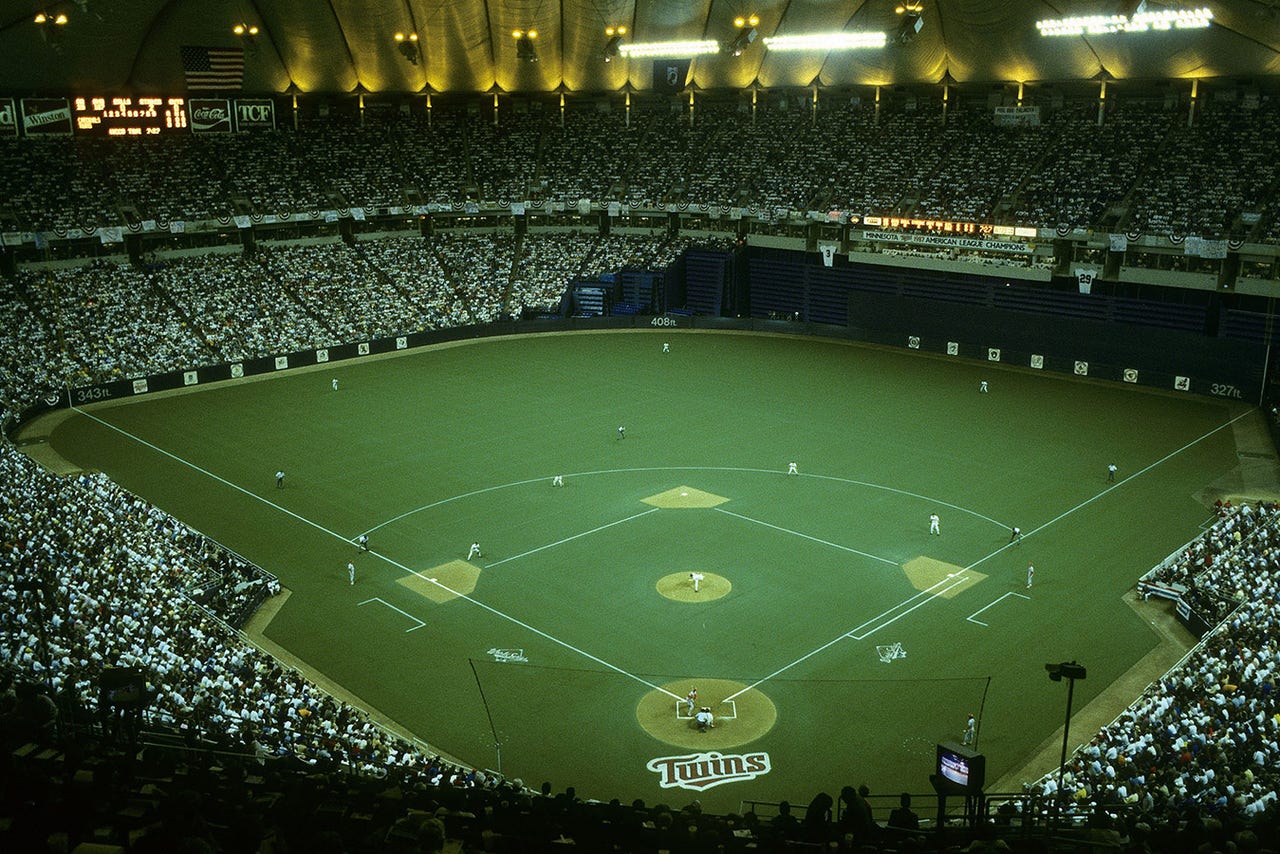 ST. LOUIS -- Cardinals fans of a certain age have clear recollections of the 1987 World Series. And except for utilityman Tom Lawless' classic bat flip as his three-run homer snuck over the left-field fence in Game 4, no memory is more vivid than that of the home team winning every game.

The Twins had four home games, the Cardinals three, so that was the end of that.

Only now there's a notion that the Twins had an unfair advantage in those four home games at the Metrodome -- not unlike the recent allegations that the Atlanta Falcons were piping fake noise at the Georgia Dome.

Longtime broadcaster Al Michaels, who called the '87 World Series for ABC, said in an interview Wednesday on NBC Radio's "Pro Football Live" with Mike Florio that he's certain the Twins pumped in crowd noise that October.

"It was ridiculously loud," Michaels said. "I'll never forget Scott Ostler was writing for the L.A. Times, and he described the crowd as 54,223 Scandinavian James Browns.

"I'm going, wait a minute. This is a baseball game. Nobody is screaming like this when the fifth inning starts. ...

"To me, there was no question" that the live crowd wasn't making all that noise.

Maybe so. Whether or not Michaels' allegations are true, however, Cardinals fans aren't laughing -- not even 28 years later.