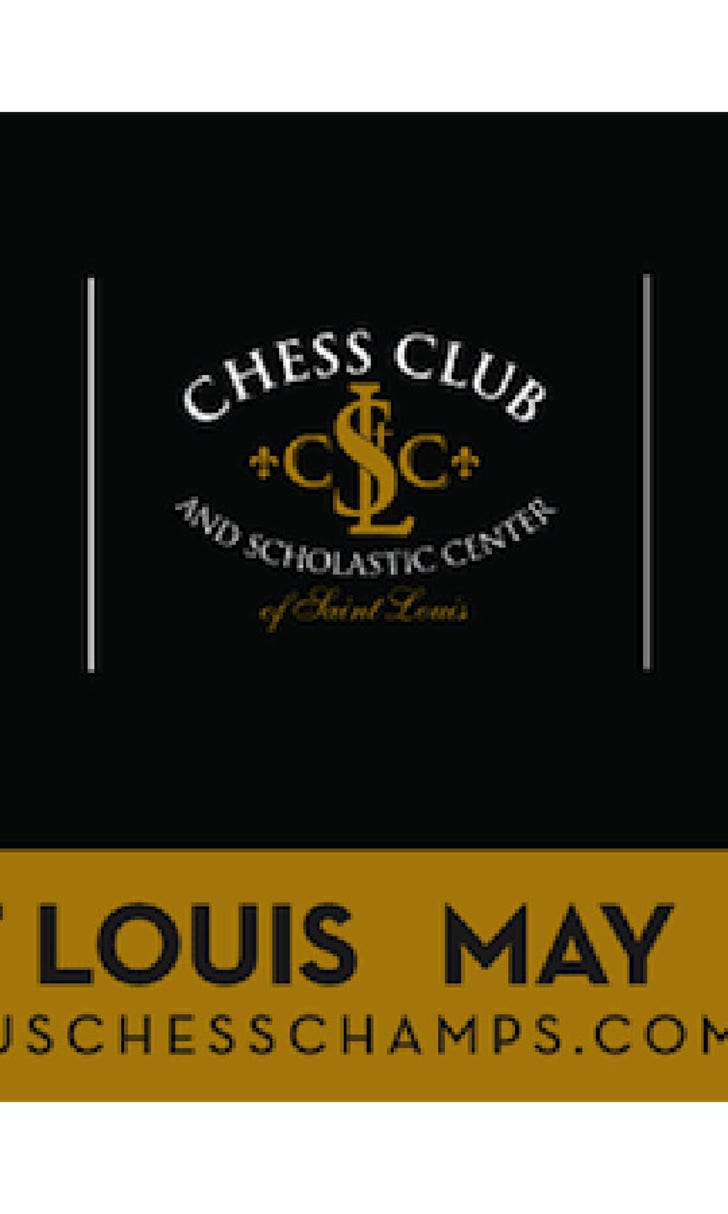 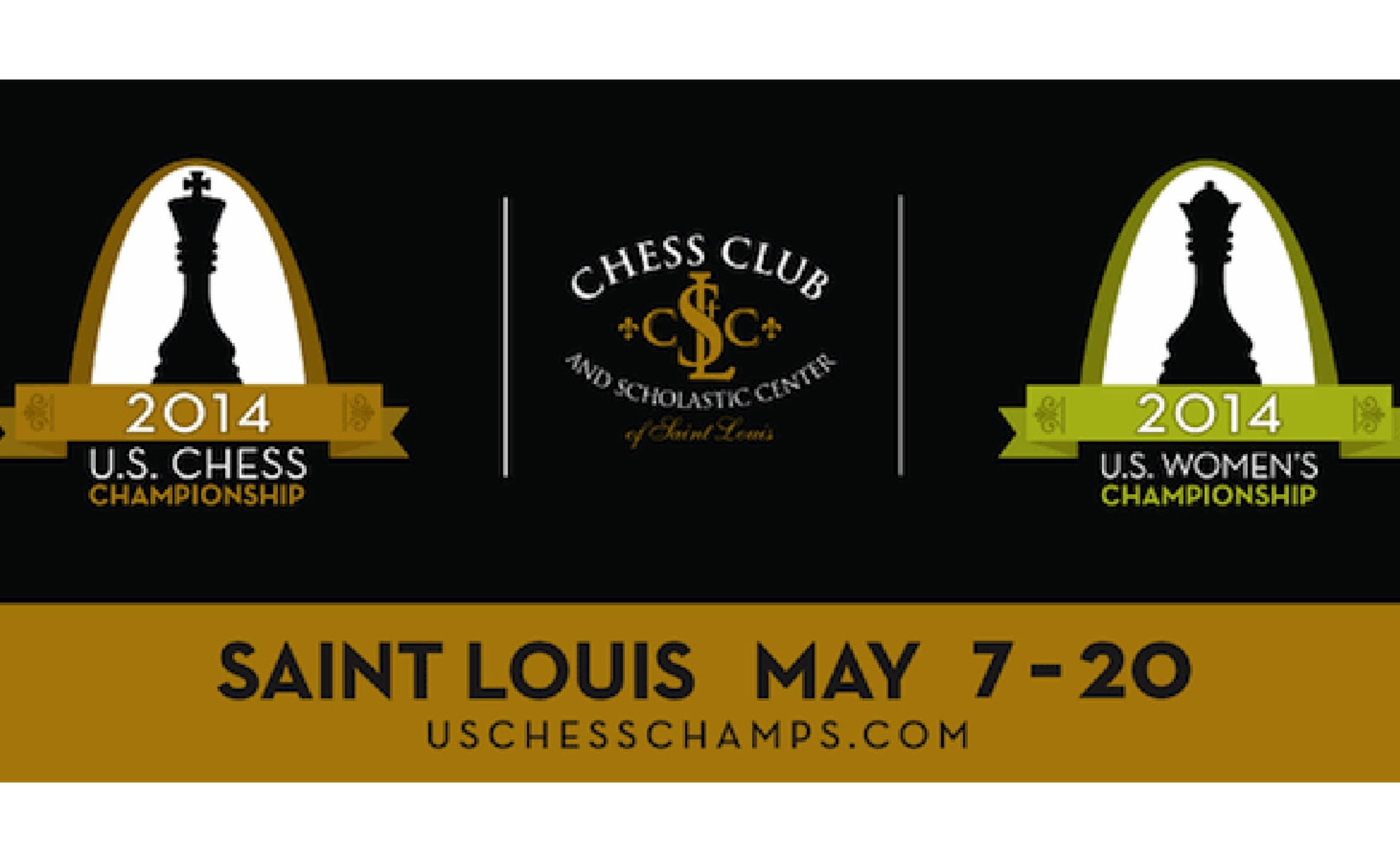 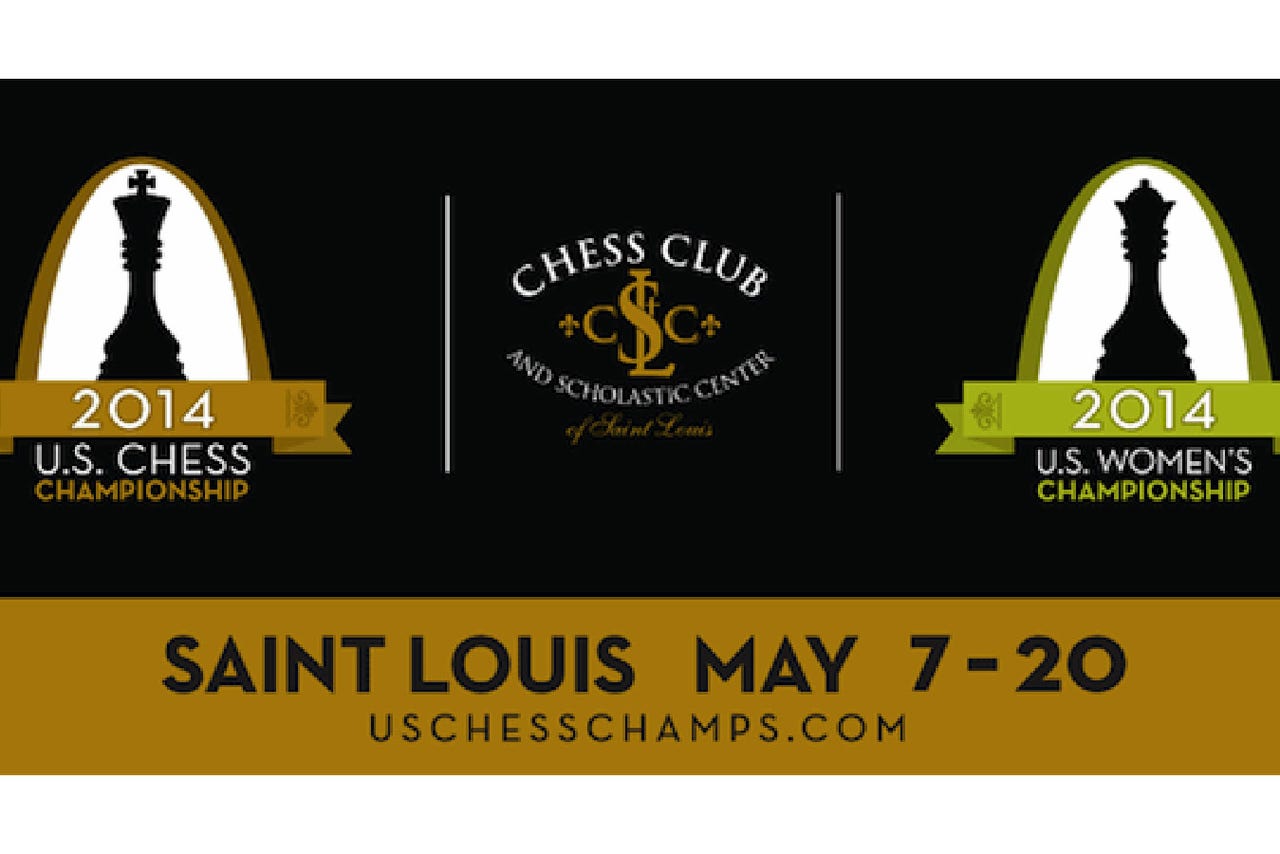 The 2014 U.S. Championship and 2014 U.S. Women's Championship will begin May 7 and continue through May 20 at the Chess Club and Scholastic Center of Saint Louis (CCSCSL).

This marks the sixth consecutive year that each of these prestigious events will be held in St. Louis.

The 2014 U.S. Championship will feature a 12-player round robin and a guaranteed total prize fund of $172,000. Last year, Grandmaster Gata Kamsky of New York City won his fourth U.S. Championship title. Kamsky, 39, seeks to defend his title this year against 11 strong competitors.