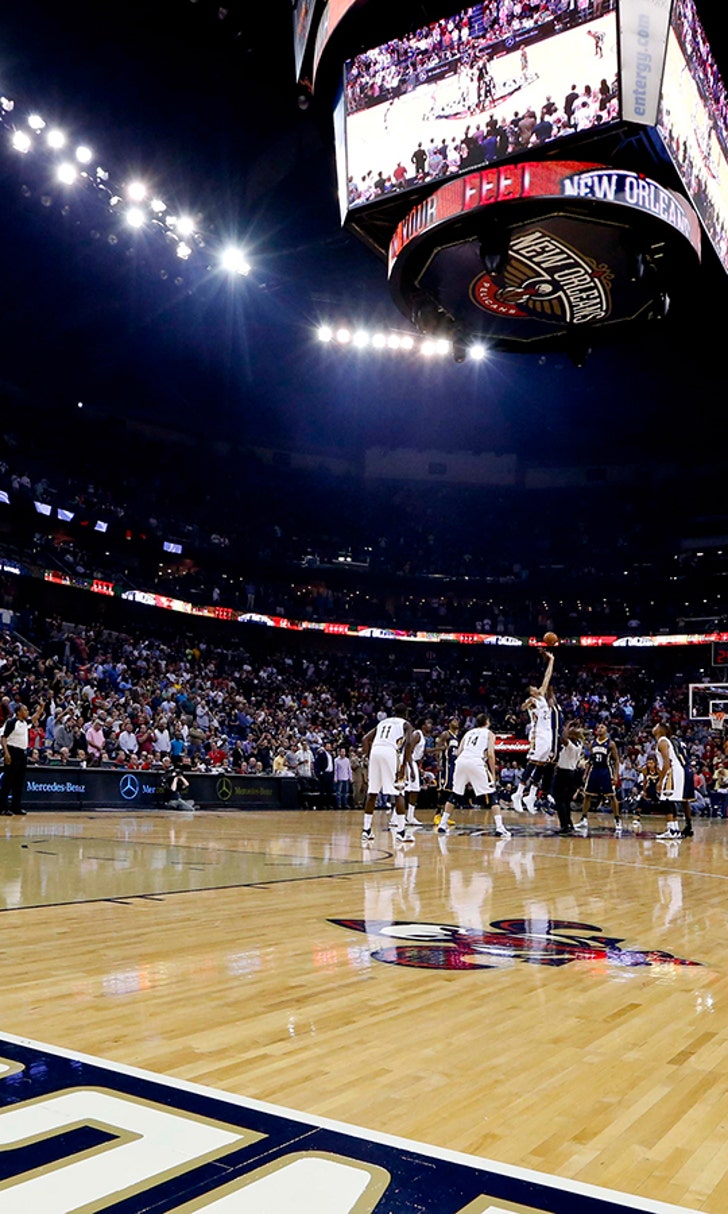 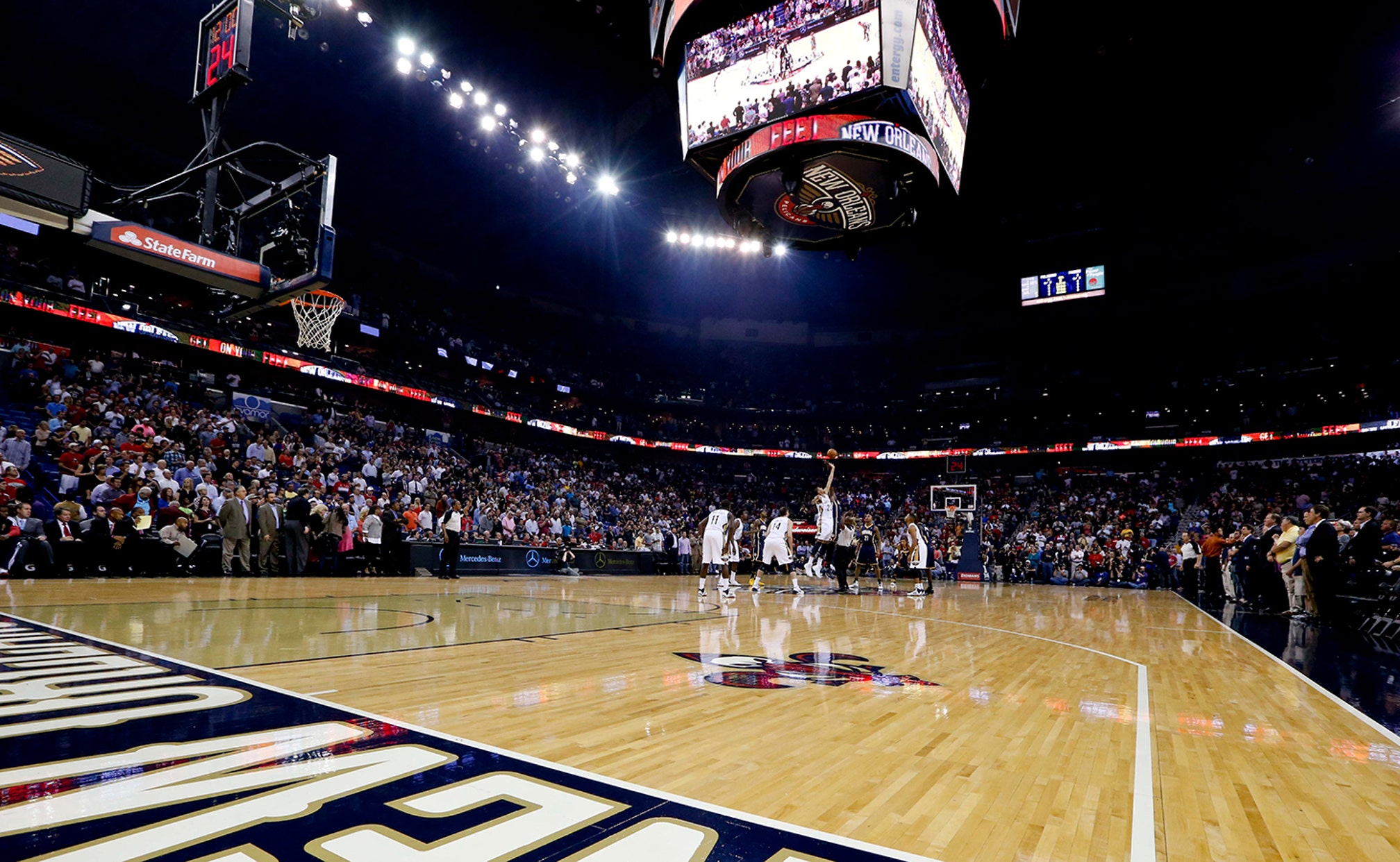 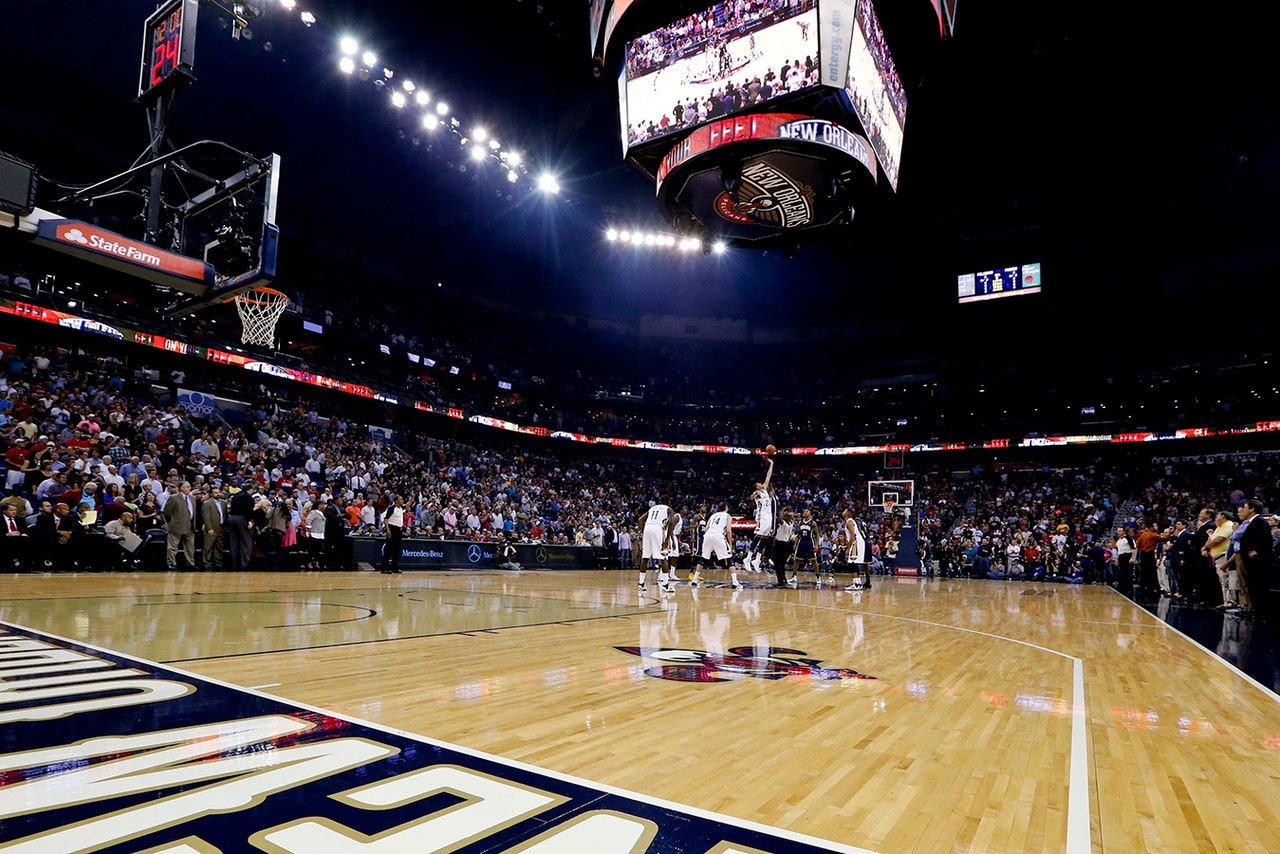 The five regular season games not being televised by FOX Sports New Orleans are scheduled to air on national television broadcasts.

Pelicans coverage on FOX Sports New Orleans tips off with the season opener on Tuesday, Oct. 28 at 7:00 p.m. CT when New Orleans hosts the Orlando Magic at the Smoothie King Center. The television schedule features 39 home and 38 away contests, concluding with the final game of the regular season on Wednesday, April 15 at home against the defending NBA champion San Antonio Spurs.

Veteran broadcaster Joel Meyers and former NBA star David Wesley enter their third season as play-by-play and color analyst for New Orleans, with Jennifer Hale returning for her third consecutive season with the team as the sideline reporter.