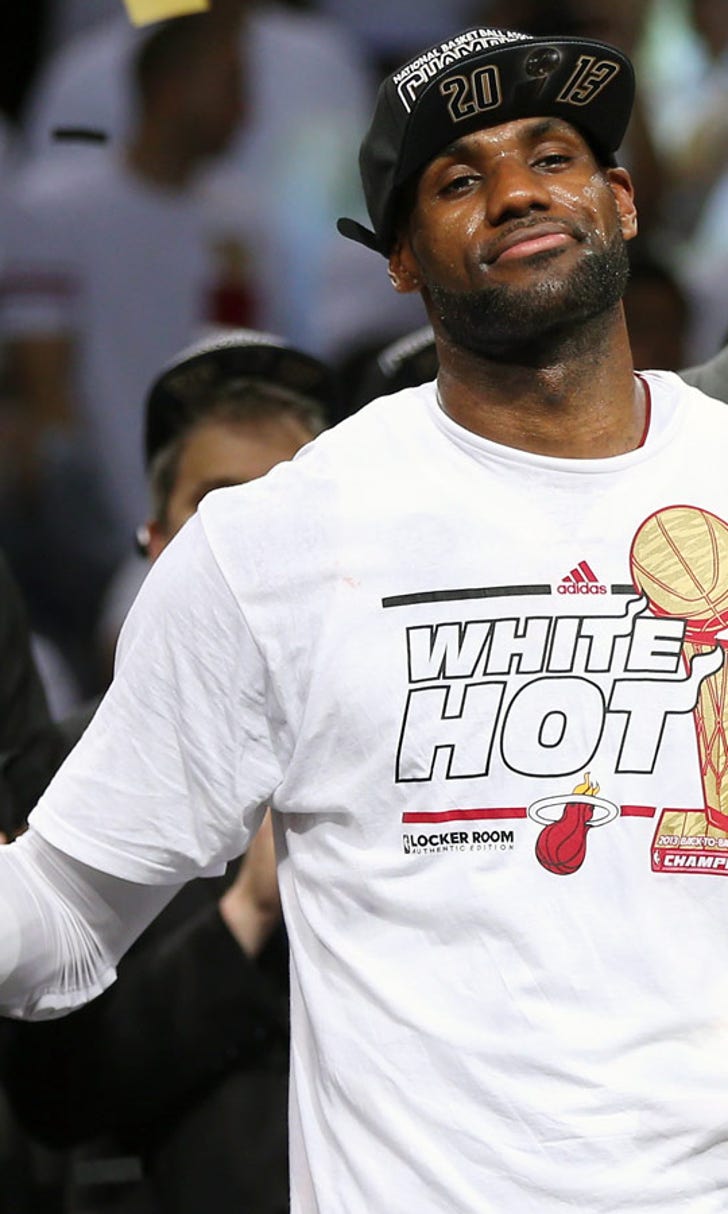 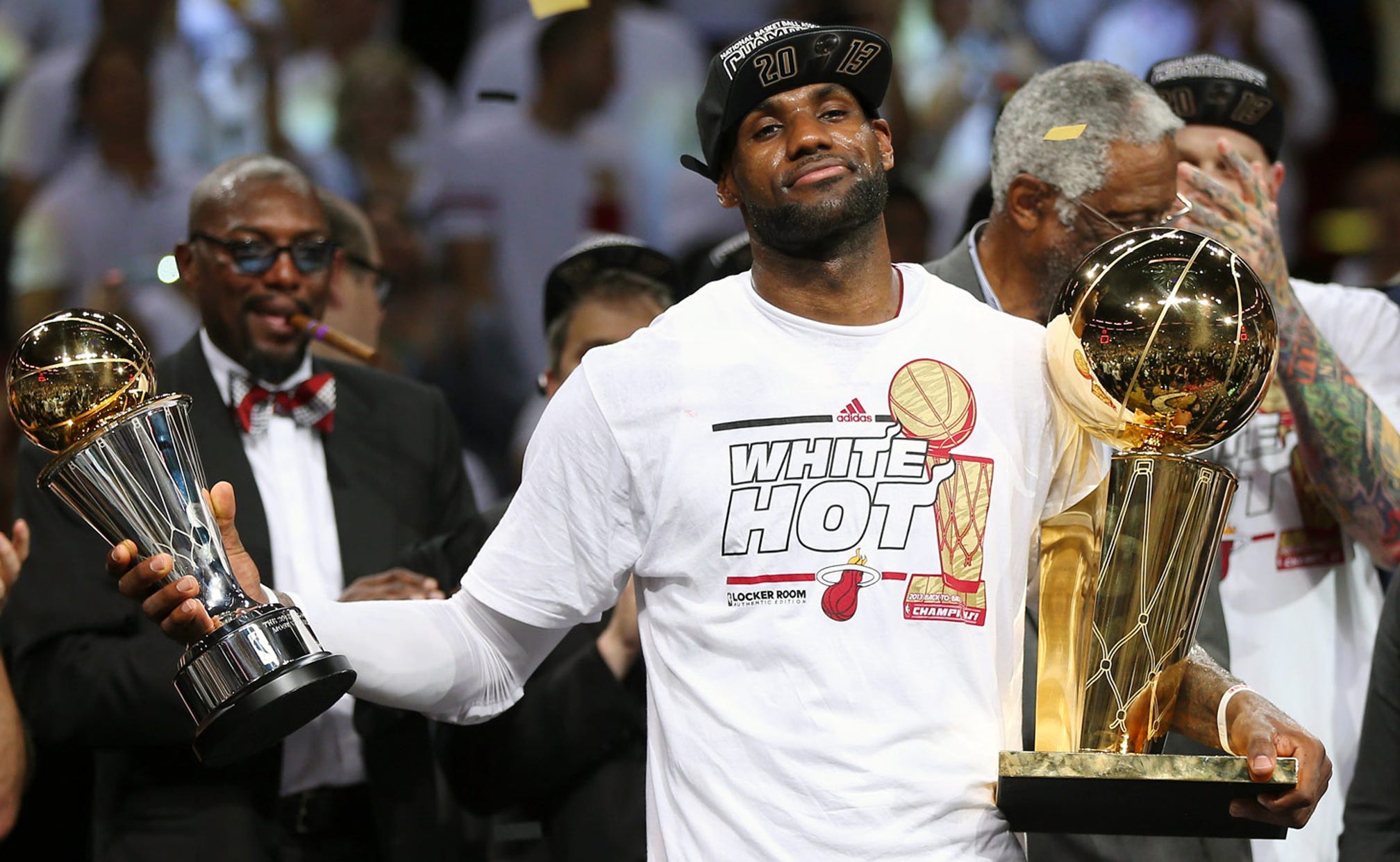 17 reasons pro athletes have it better than you 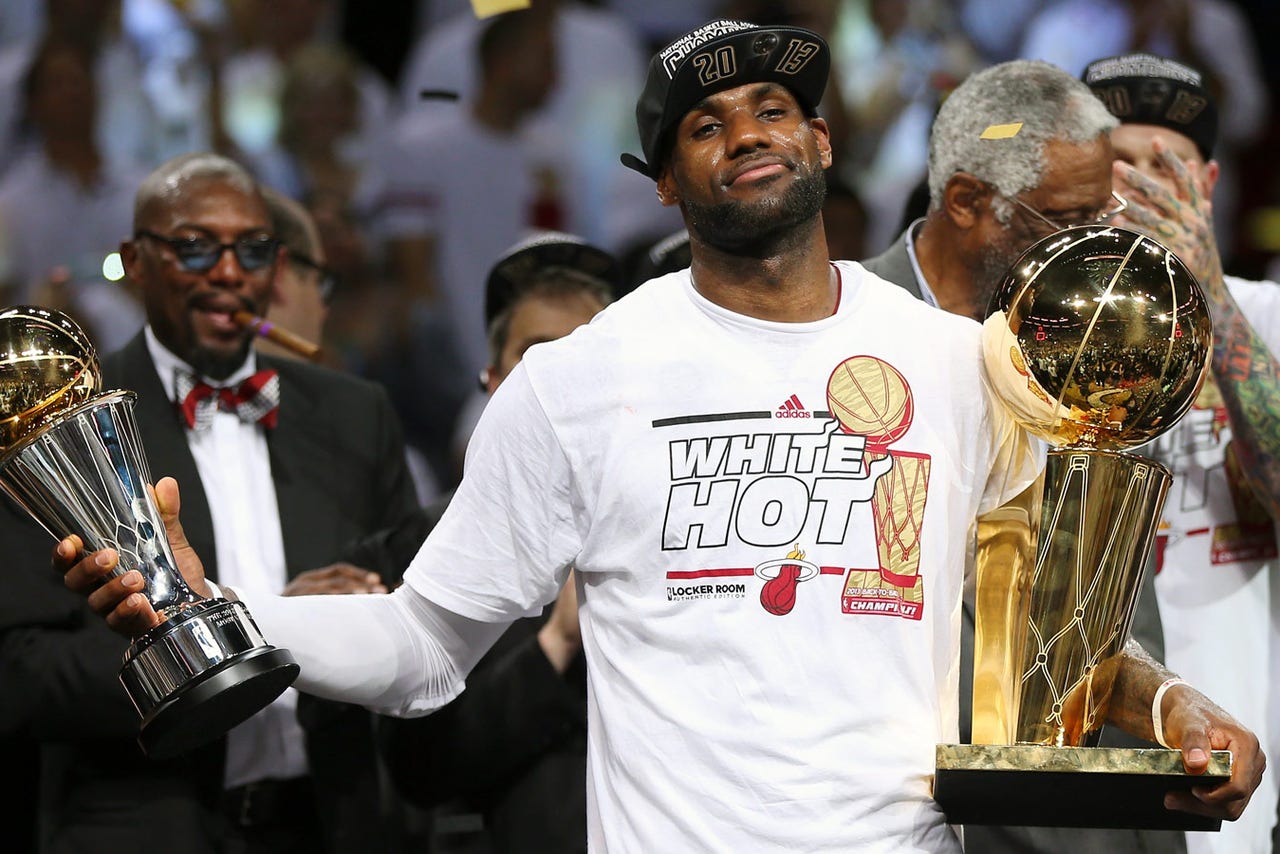 Boy, do athletes live a sweet life. They have piles of cash, fleets of cars, and millions of adoring fans (that's you!) who would never rely on them or their team's performance to fill a hole in their (you again!) otherwise meaningless lives (sorry, but it's true).

So, just in case you thought you had it better than these genetically marvelous millionares, here's an arbitrary number of reasons why you definitely, definitely don't.

1. Professional athletes get to live out their childhood dreams.

Byron Nelson champ Jason Dufner is in town to promote the tournament and help kids "learn to focus" @mschristine_lee pic.twitter.com/i1cGAgpeq6

2. In front of the entire World! 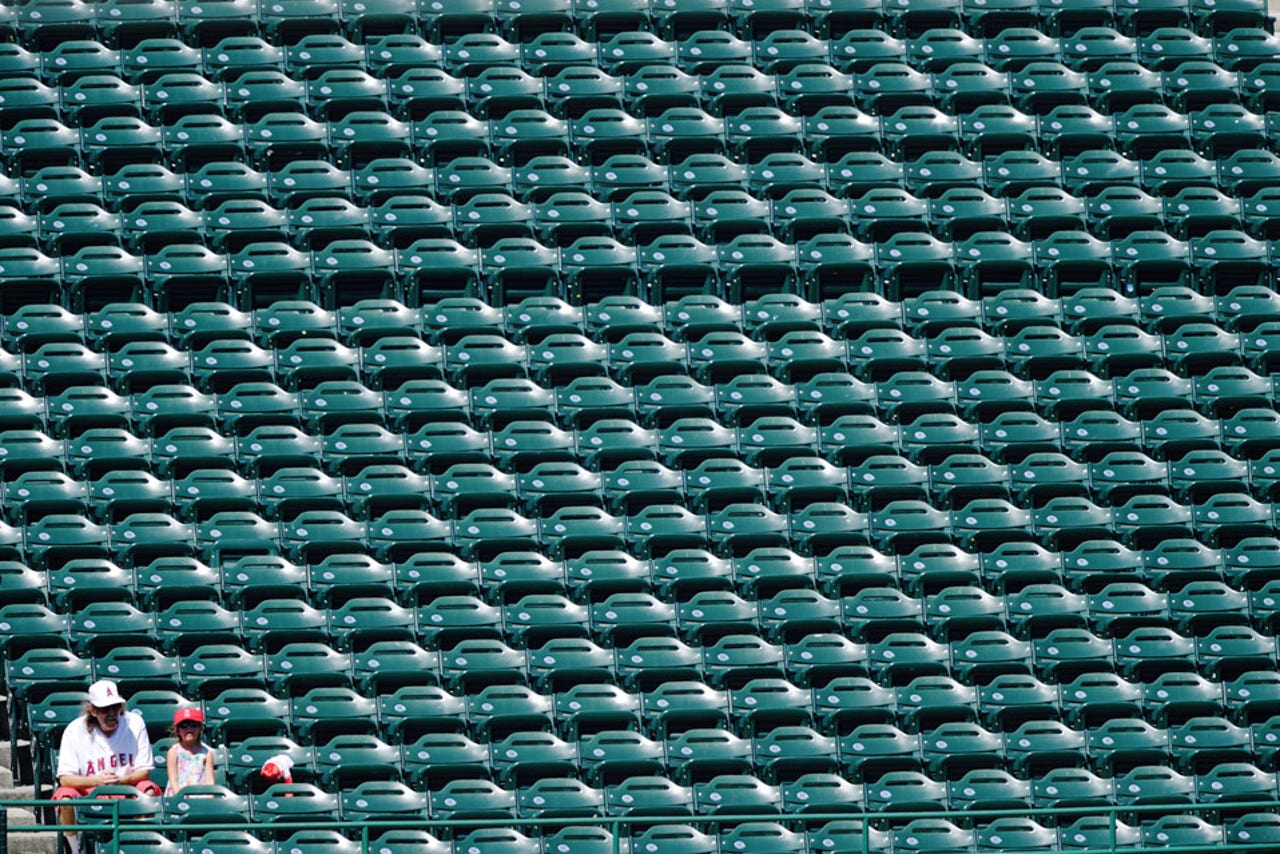 3. They get to connect with their many fans and well-wishers on social media. 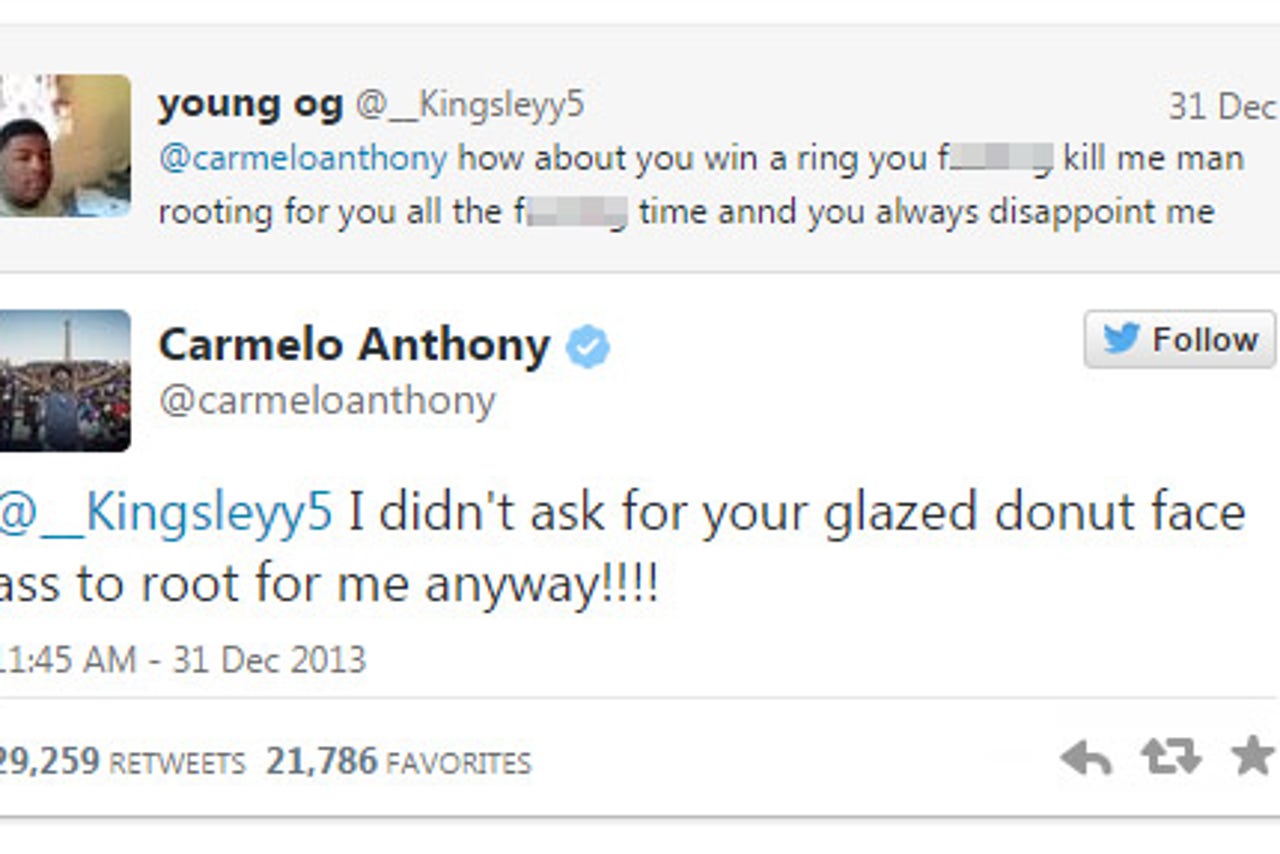 4. Many of which show up to their workplace to show support with homemade signs. 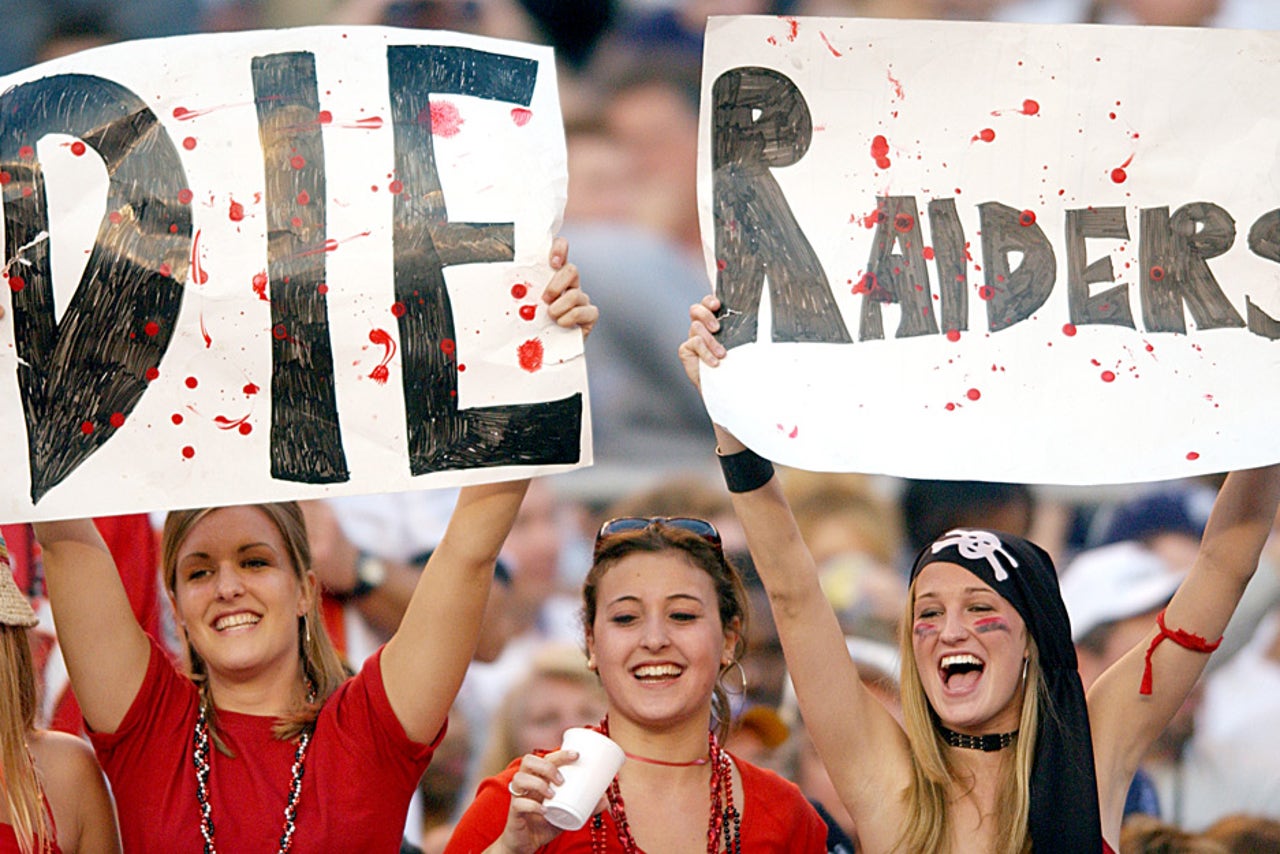 5. And words of encouragement. 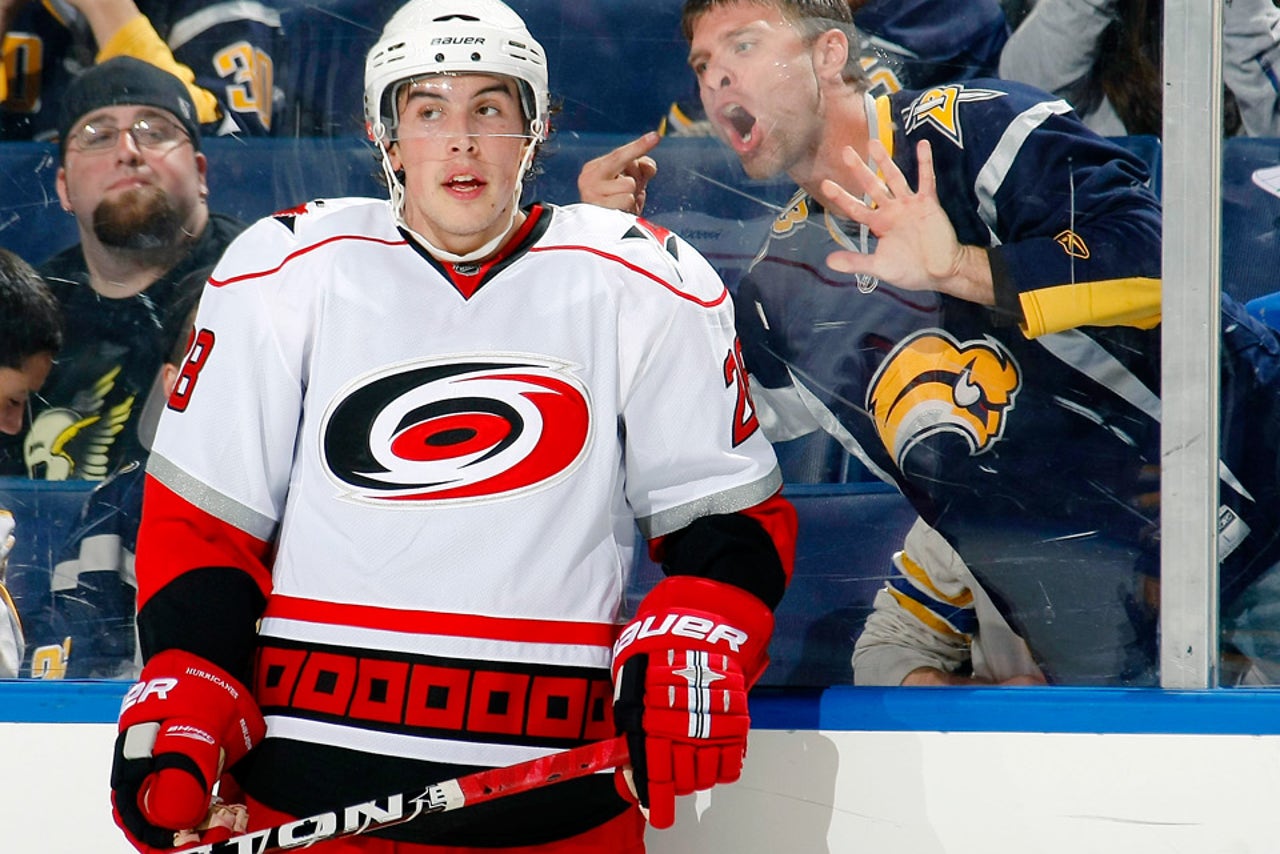 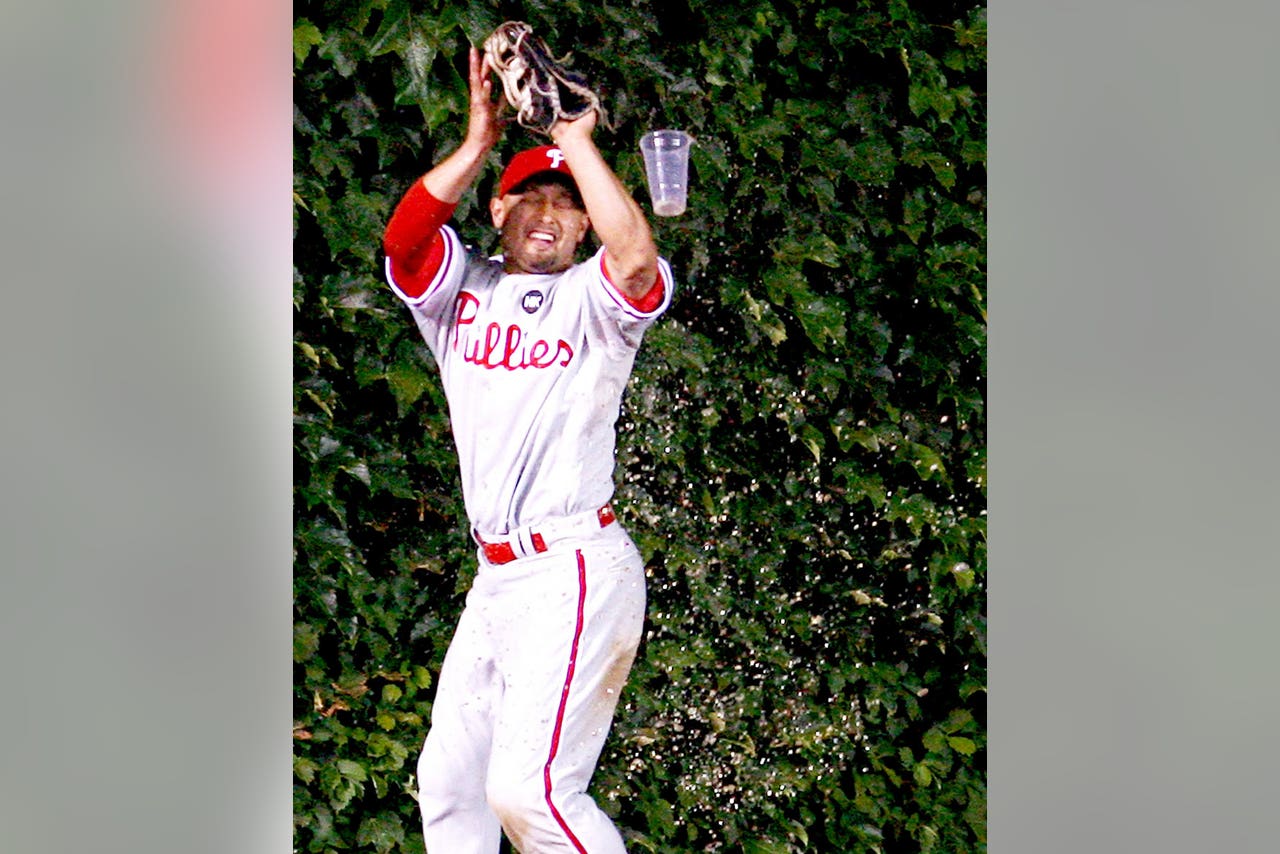 7. Everybody is super interested in what they have to say. 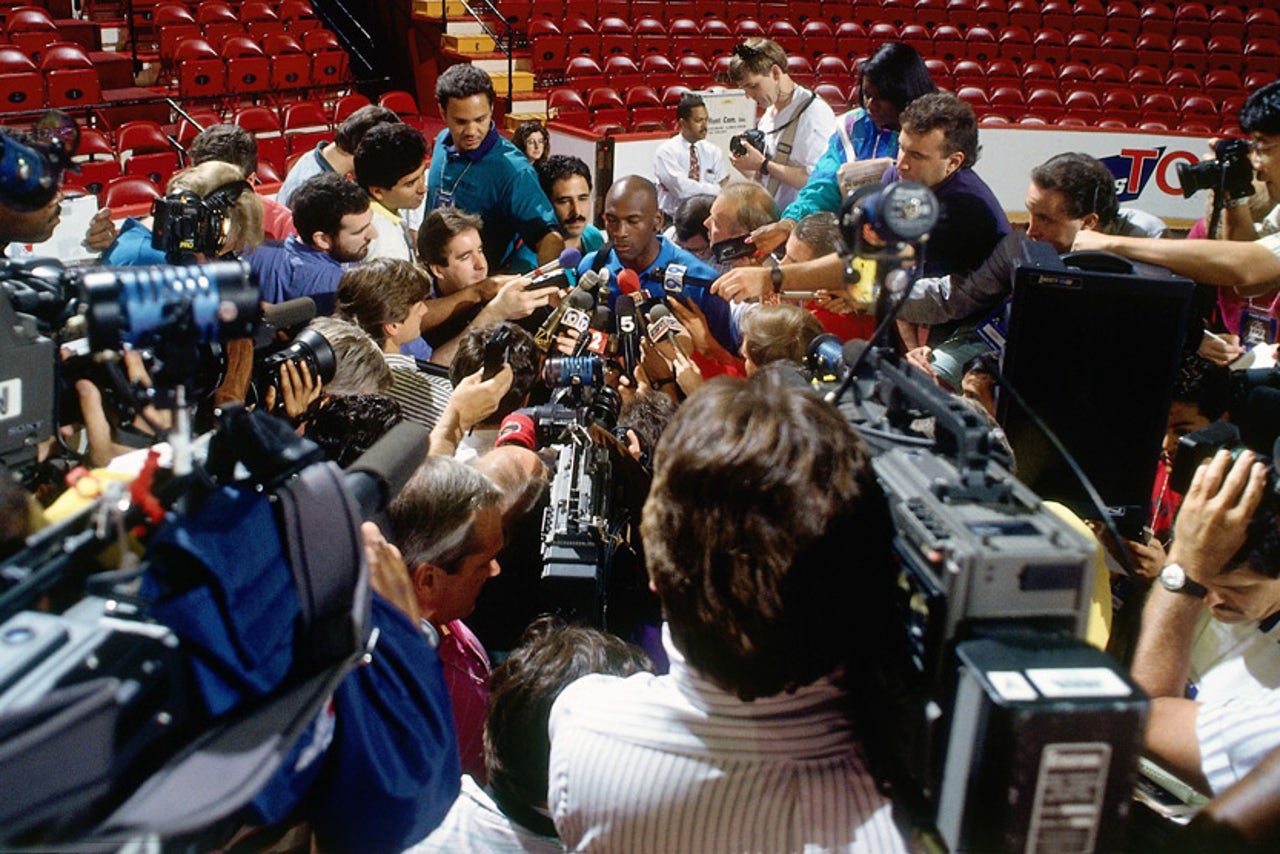 8. Even when they don't have much to say. 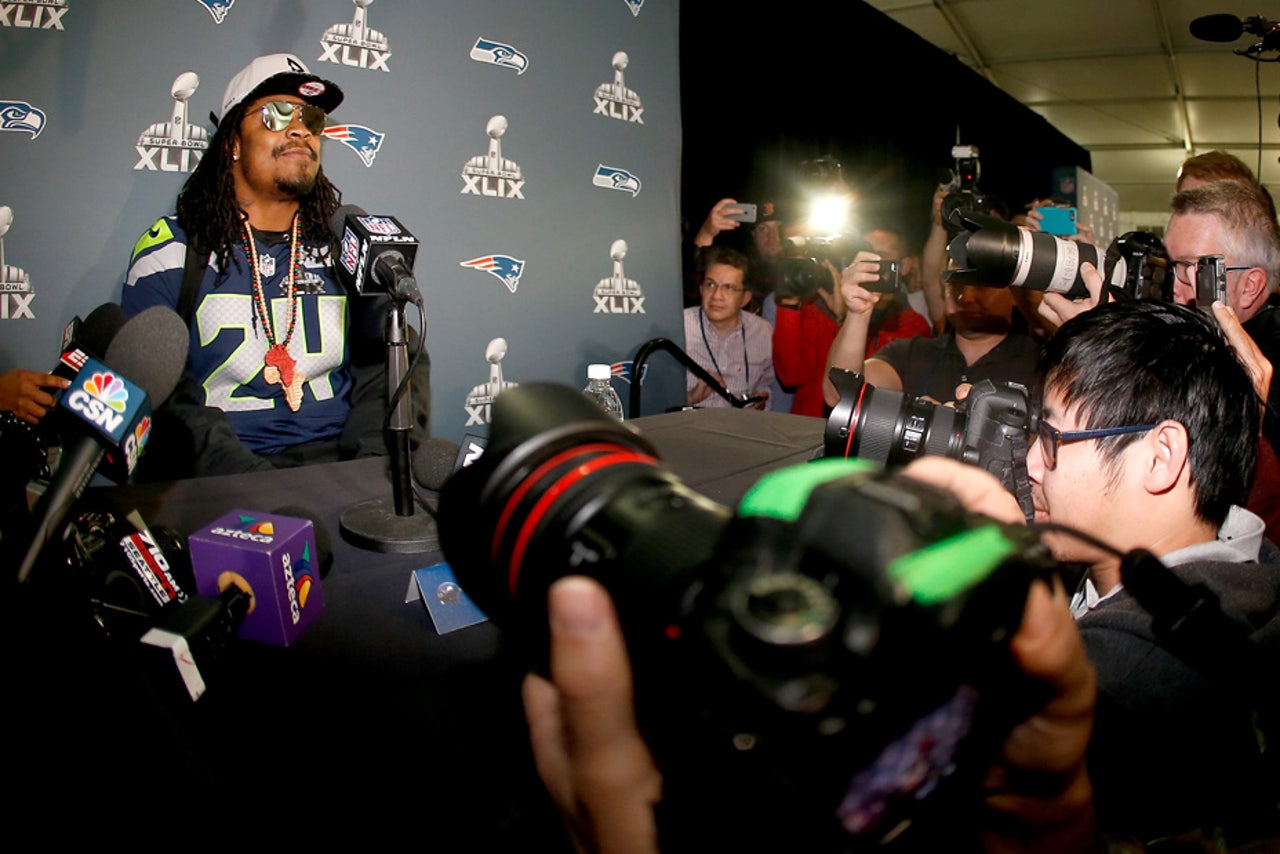 9. They make a ton of money and everybody knows it.

10. In fact, they make more money than anyone could ever spend.

11. They have access to the best possible healthcare professionals. 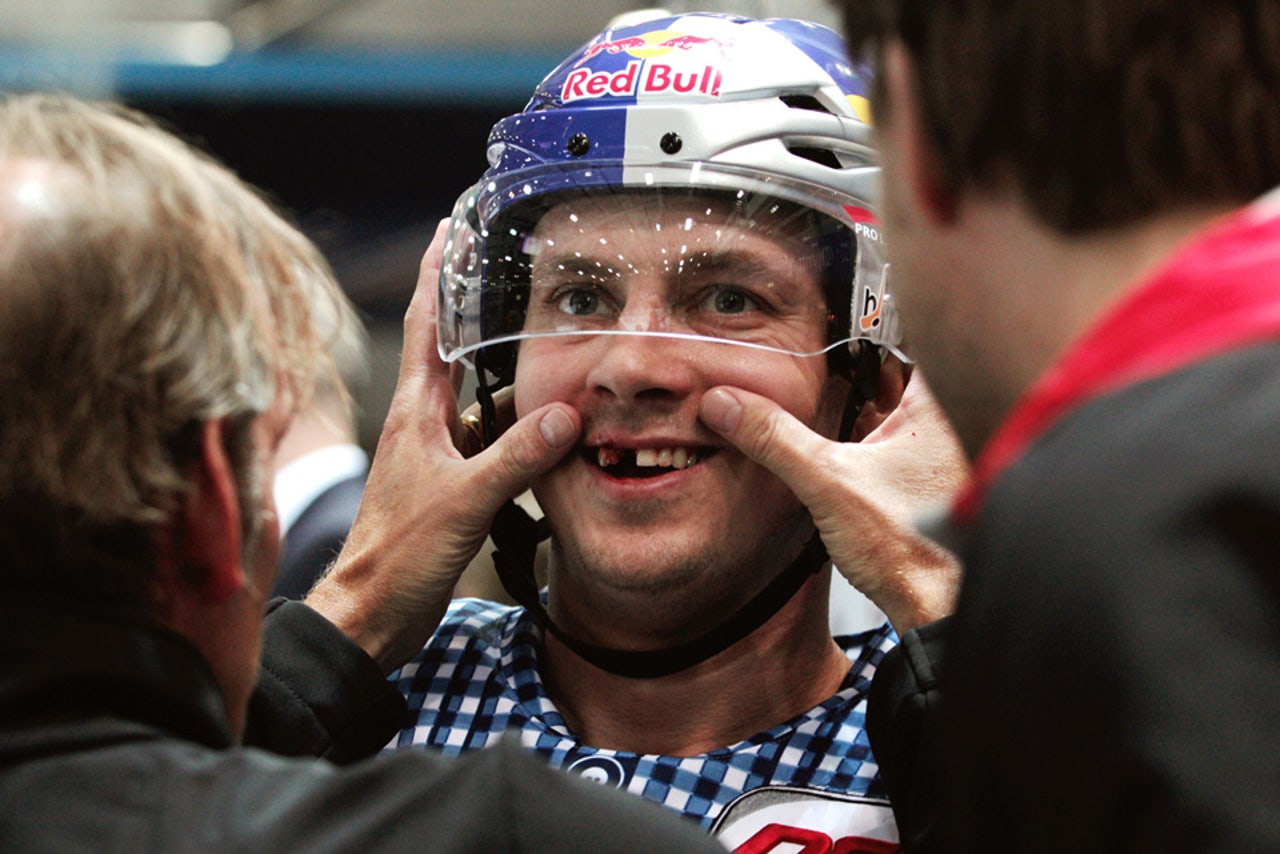 12. And when they move to a new city everybody is so nice!

13. They get to horse around with their friends at the office. 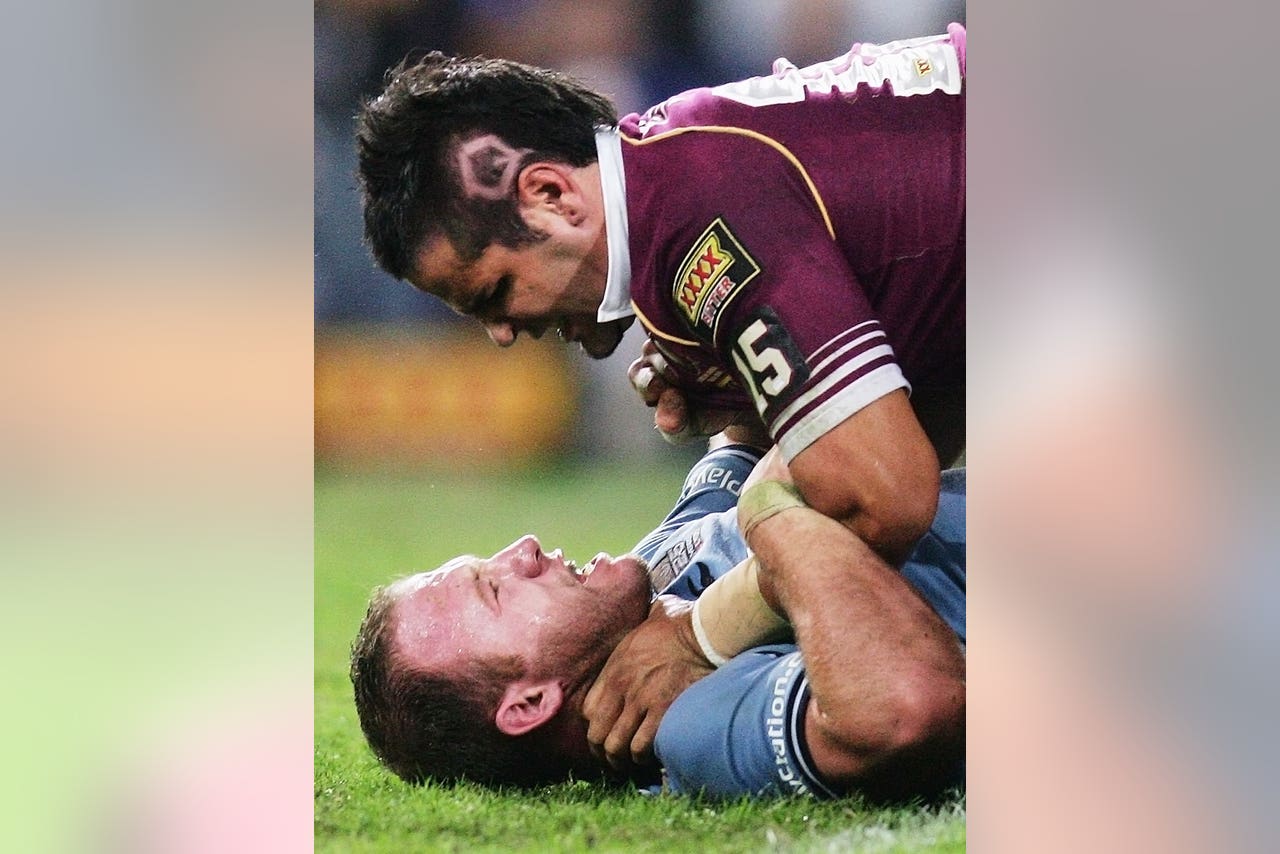 14. And work for the nicest bosses. 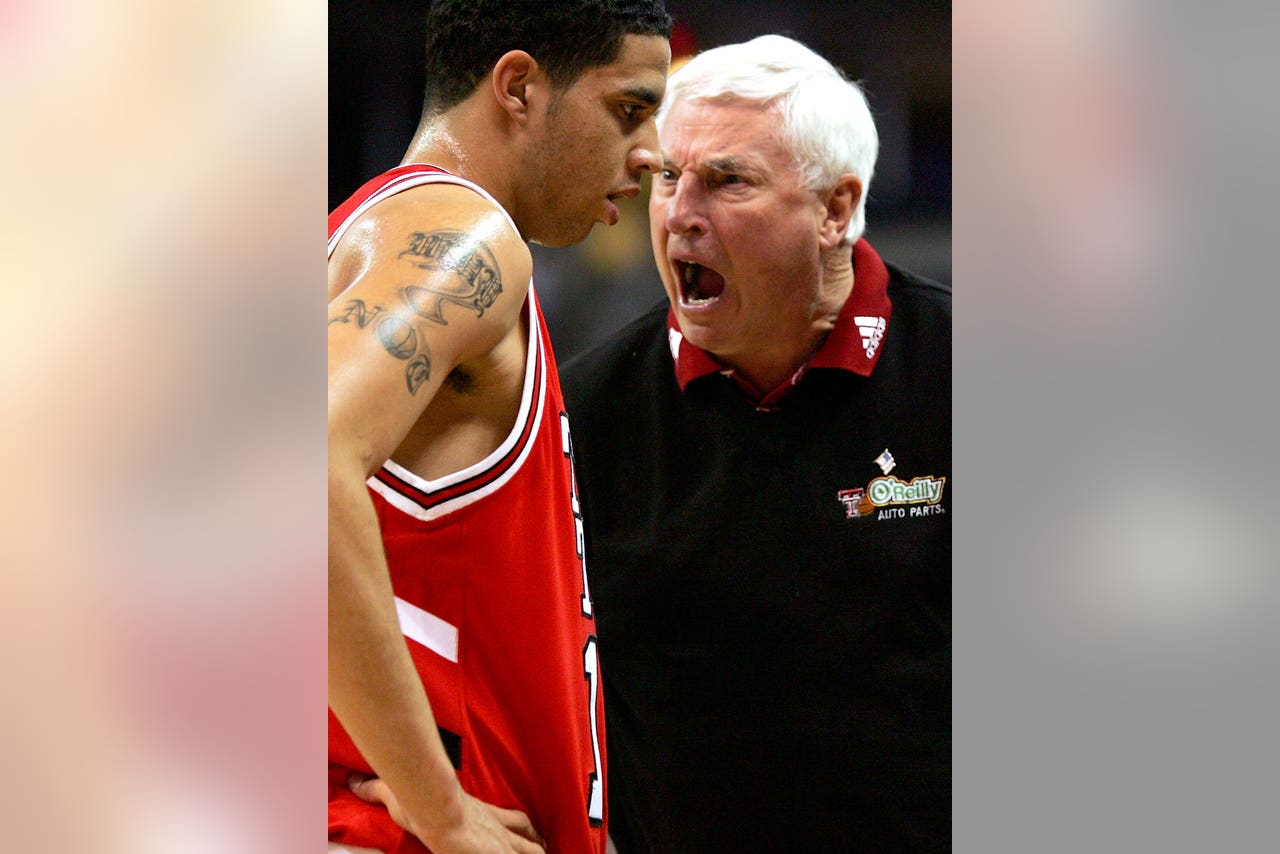 16. But nobody will ever forget them.

17. Or ever think they have a stupid look on their face when they win. 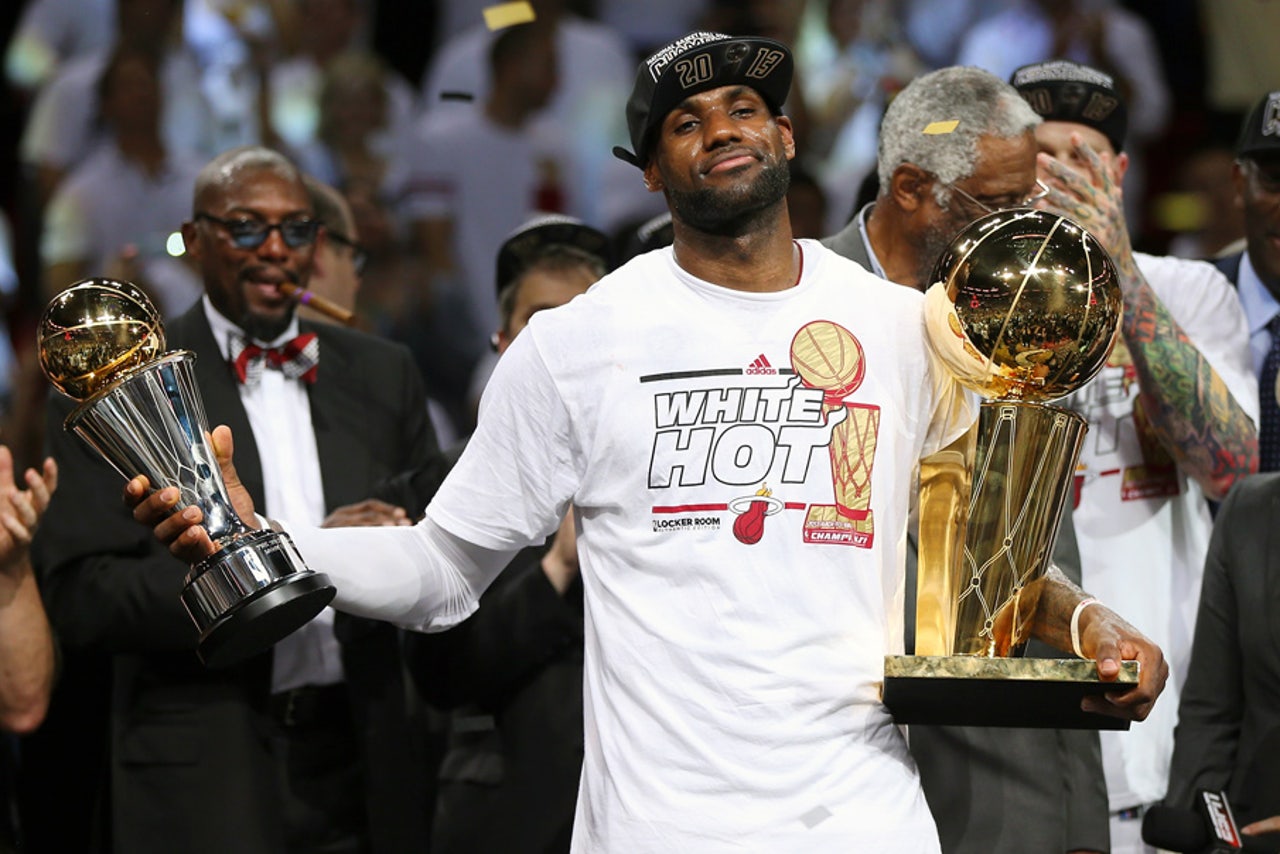 Stephen is an MLB editor for FOXSports.com and JABO.com. Follow him on Twitter (@StephenMast) where he occasionally tweets about baseball, wine, music, golf and other things he doesn't fully understand.