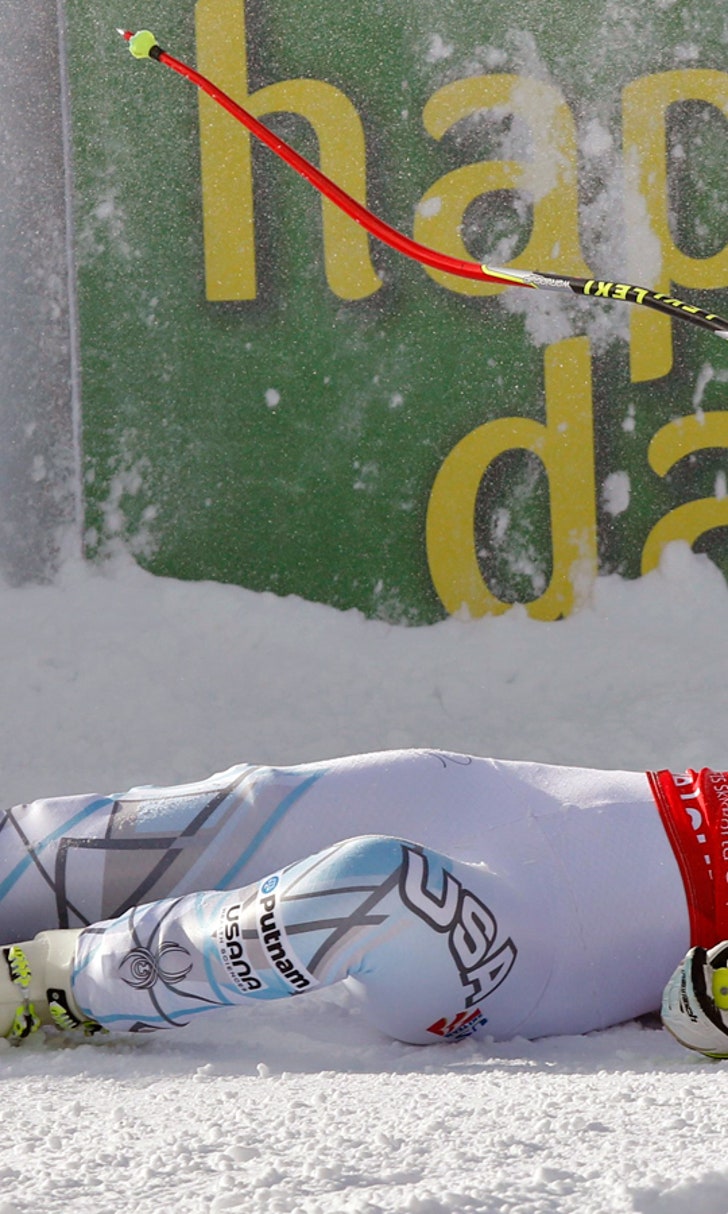 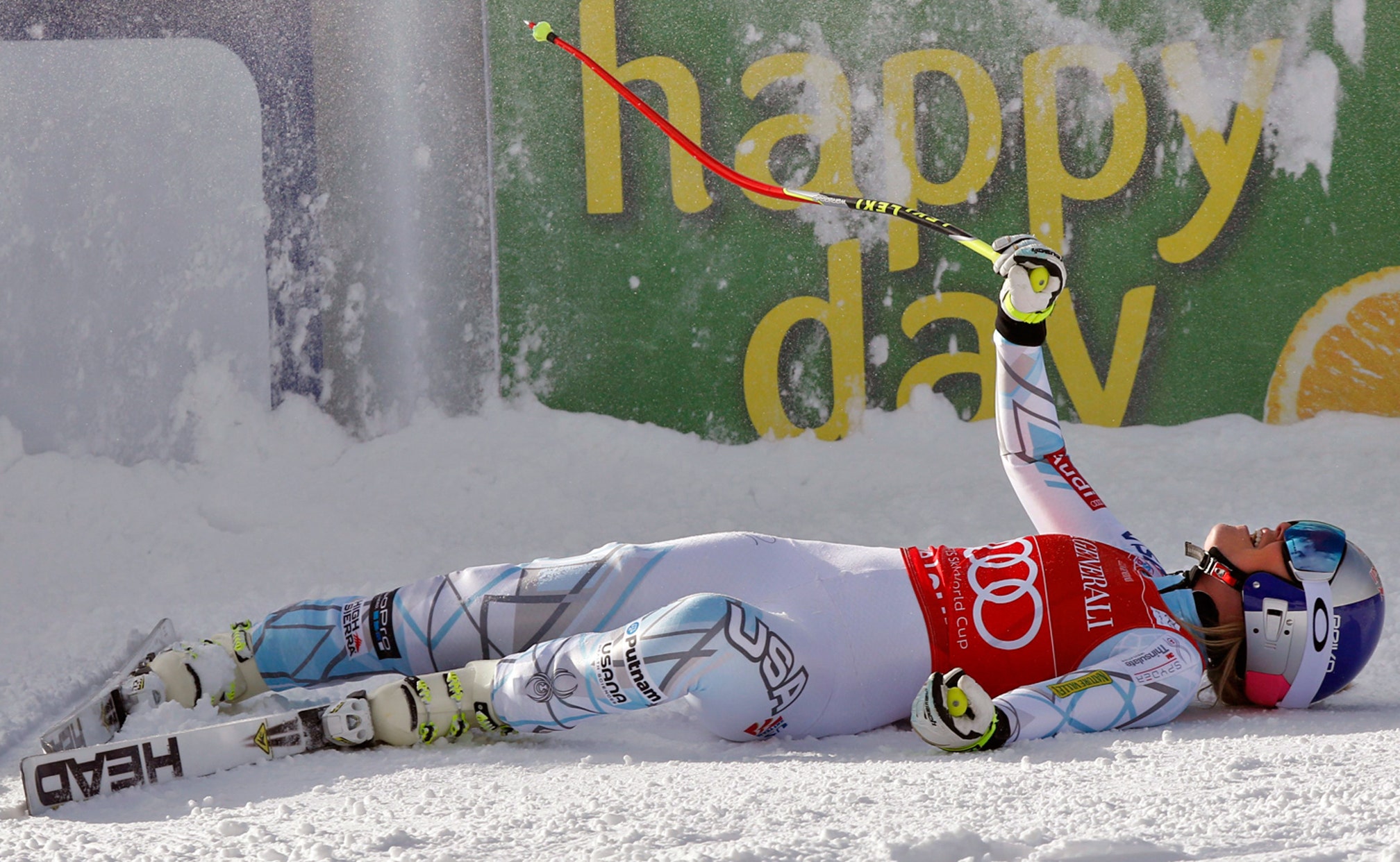 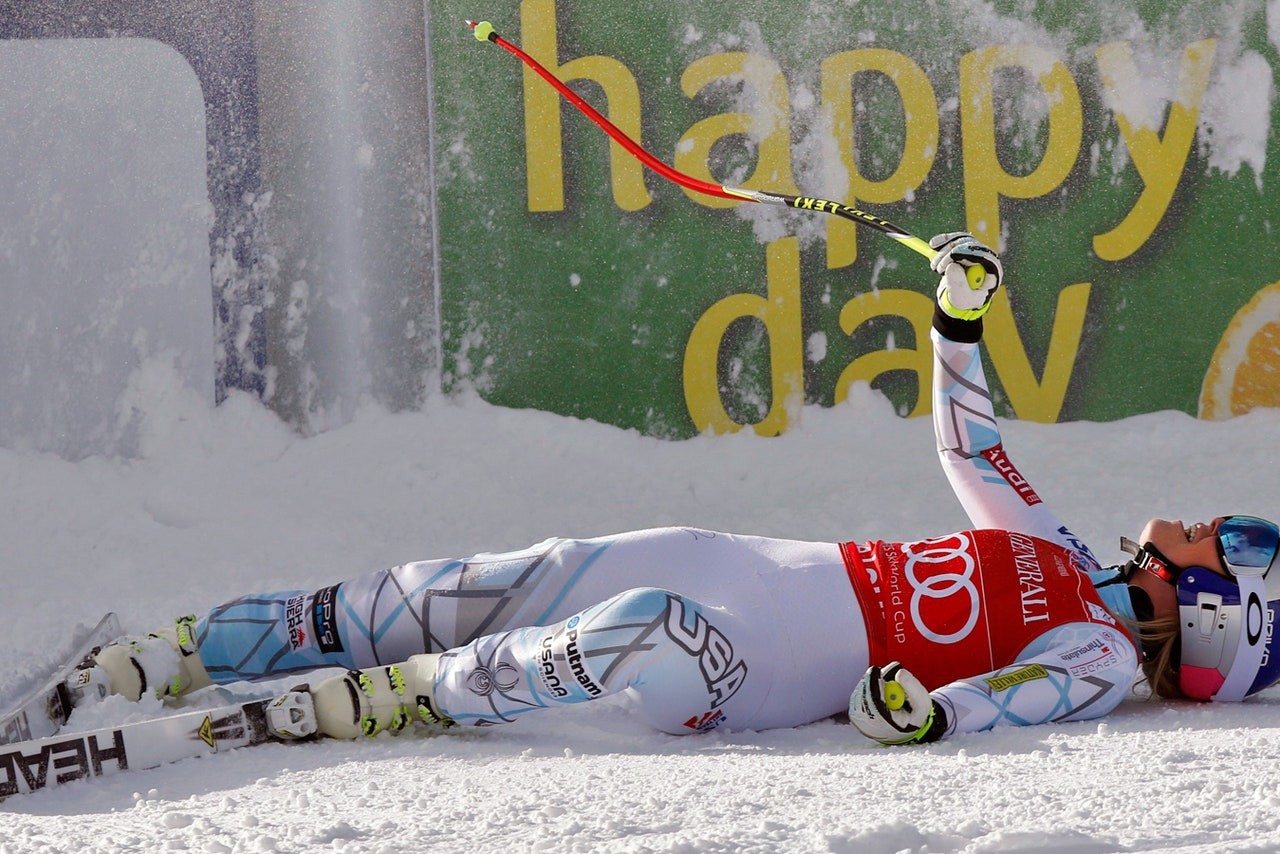 LAKE LOUISE, Alberta — Lindsey Vonn caught an edge with her left ski and was certain she was crashing.

Somehow, she recovered. The mistake hardly even slowed her down as the American standout was her dominant self on a hill that's become like a second home.

Vonn won the season-opening World Cup downhill Friday for her 16th victory at Lake Louise. She finished in 1 minute, 50.5 seconds, edging Cornelia Huetter of Austria by 0.58 seconds. Another Austrian, Ramona Siebenhofer, was third.

''Every race here is special, even when I'm not winning,'' said Vonn, who has 13 downhill victories and three super-G wins at the Alberta resort. ''I kind of felt relieved to be on the top step of the podium again today and to reassert myself as someone who's not going away in the speed events.''

A win by Vonn at this venue is never a surprise. Her recovery after a mistake, though, was quite impressive.

Midway through her run, Vonn caught an edge that sent her left ski wide. But she didn't panic and stayed upright. After crossing the finish line, she dropped to the snow and pumped her ski poles.

''That was not planned,'' Vonn said of her misstep. ''I should probably not do that (Saturday). I came in there with a really direct line — probably a little bit too direct, and I caught my edge funny.

''I thought I was going down, then I somehow managed to stay on my feet. When I realized I was still in the course, I just got back into my tuck and tried to make up as much time as I could on the bottom.''

Last season, Vonn made her comeback at Lake Louise from a serious right knee injury that kept her out of the 2014 Sochi Olympics. She did well in her return, too, leading the way for an American sweep as Stacey Cook took second and Julia Mancuso third.

The U.S. couldn't pull off that same feat again in this race as Cook finished fifth. Mancuso is out for the season after having hip surgery.

''(Course conditions) were a little bit better than I expected,'' said Vonn, who's from Vail, Colorado. ''It definitely snowed a bit last night and this is probably the warmest I've ever had a race here in Lake Louise. It was quite balmy. It was very nice. I enjoyed it.''

That was a lesson learned. Vonn learned another as she avoided a crash Friday.

''I just have to ski clean, ski aggressive, and hope I can stay ahead,'' she said.

There's another downhill Saturday. The weekend closes with a super-G on Sunday and Mikaela Shiffrin will make her speed debut. The reigning Olympic and world slalom champion has been studying races from Lake Louise, just to get a feel for the course.

''I'm really excited to see what World Cup speed is all about,'' Shiffrin said. ''Try to learn as much as I can from the other U.S. girls, from Lindsey. We'll see how it goes.''