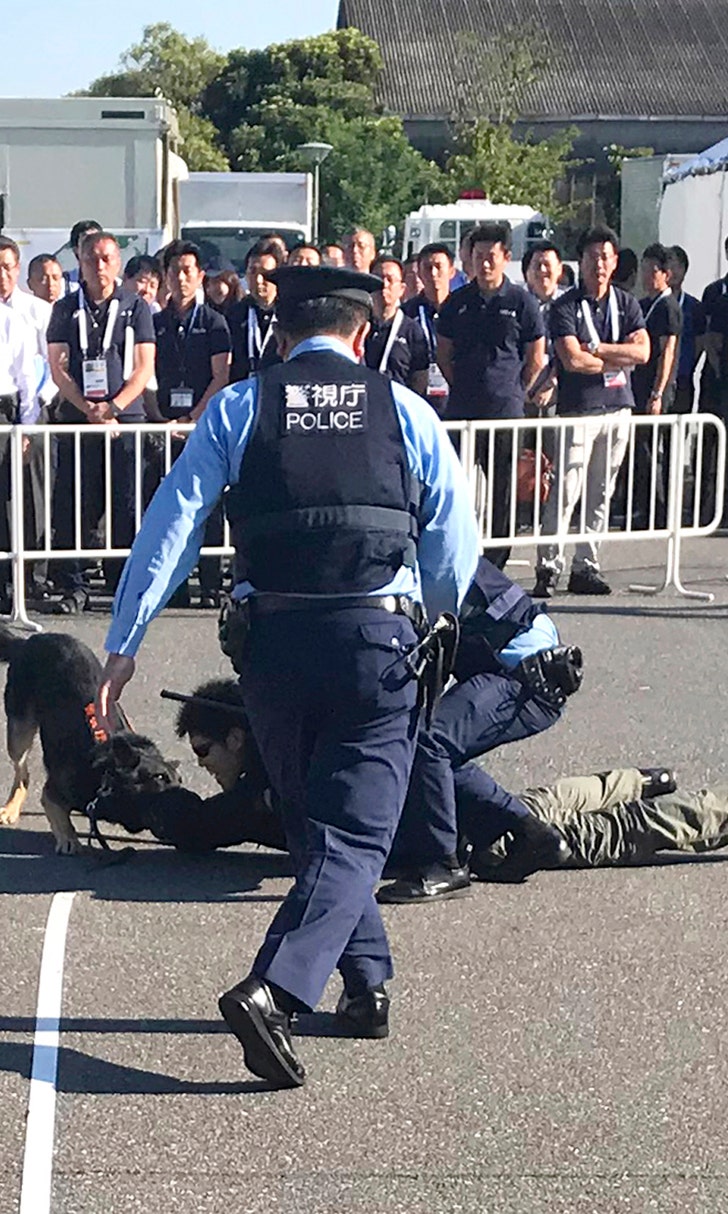 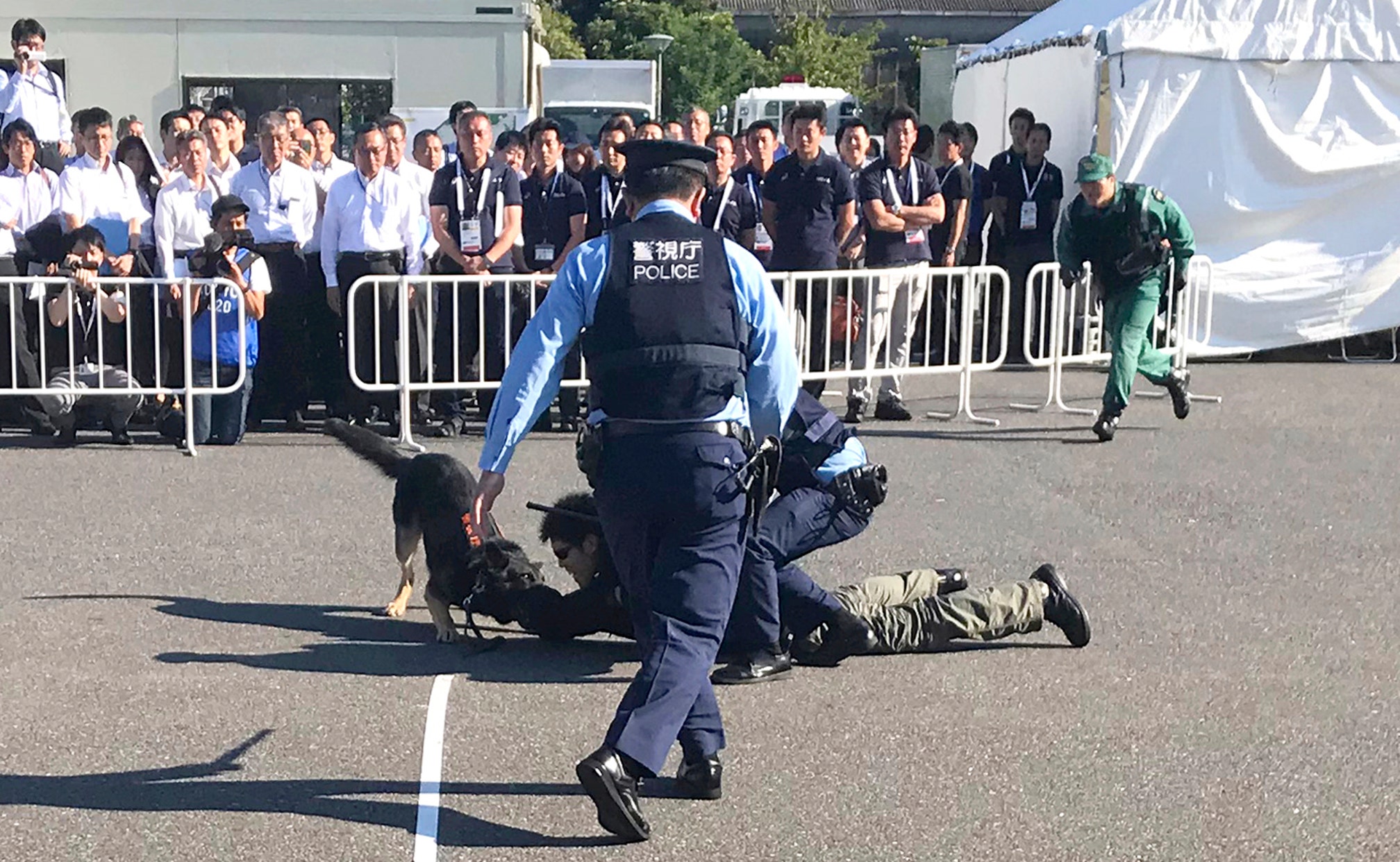 TOKYO (AP) — Tokyo Olympic organizers conducted a series of drills with the metropolitan police department on Friday with the aim of boosting security for the 2020 Games.

"Last year, we conducted tests to compare the effectiveness and speed of using the facial recognition technology and visual inspection," said Tsuyoshi Iwashita, the executive director of security for the games. "In this drill, we were able to verify the technology."

While Tokyo is considered one of the safest cities in the world, the Japanese capital has had its share of incidents over the years.

In 1995, a Japanese doomsday cult released sarin gas on the Tokyo subway, killing 13 people and sowing panic during the morning commute. The attack woke up a relatively safe country to the risk of urban terrorism.

In 2008, a man drove a truck into an intersection in Akihabara and plowed into a crowd. He then got out of the truck and stabbed people at random. Seven people were killed in the attack.

Officials are also concerned about natural disasters during the games like typhoons and earthquakes.

This month, the strongest typhoon in 25 years hit the western part of the country, killing 11. A few days later, 41 people were killed by a powerful earthquake on the northern island of Hokkaido.