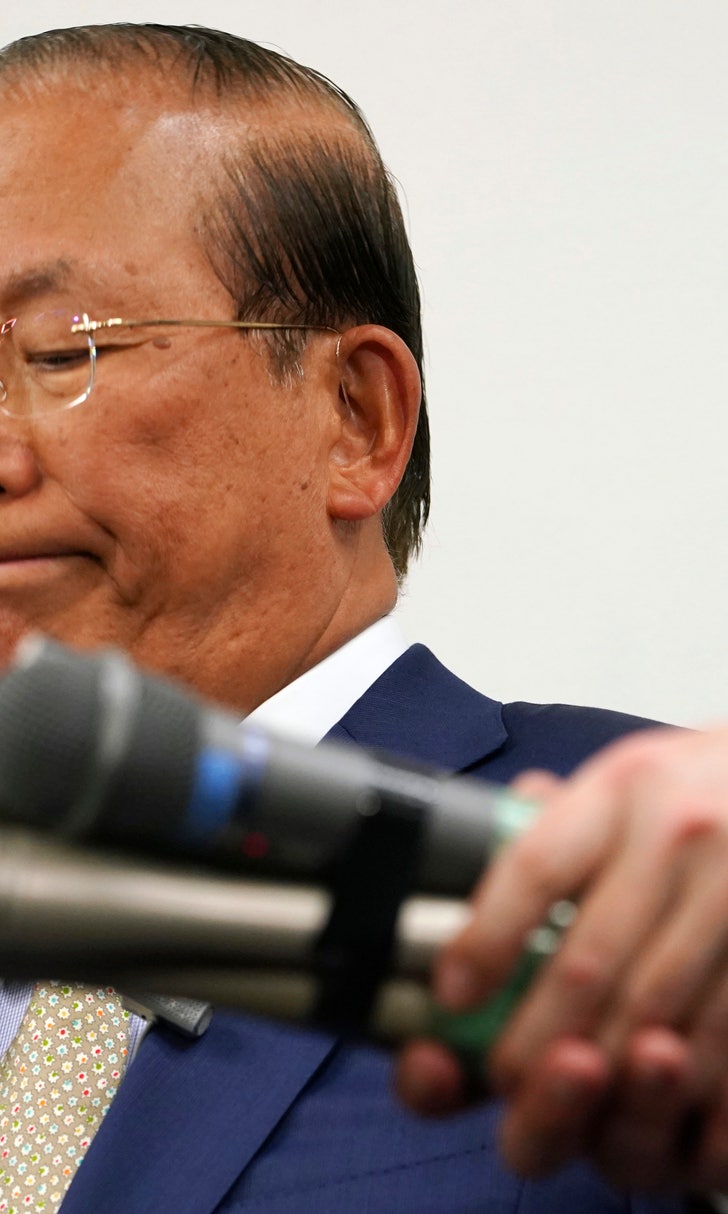 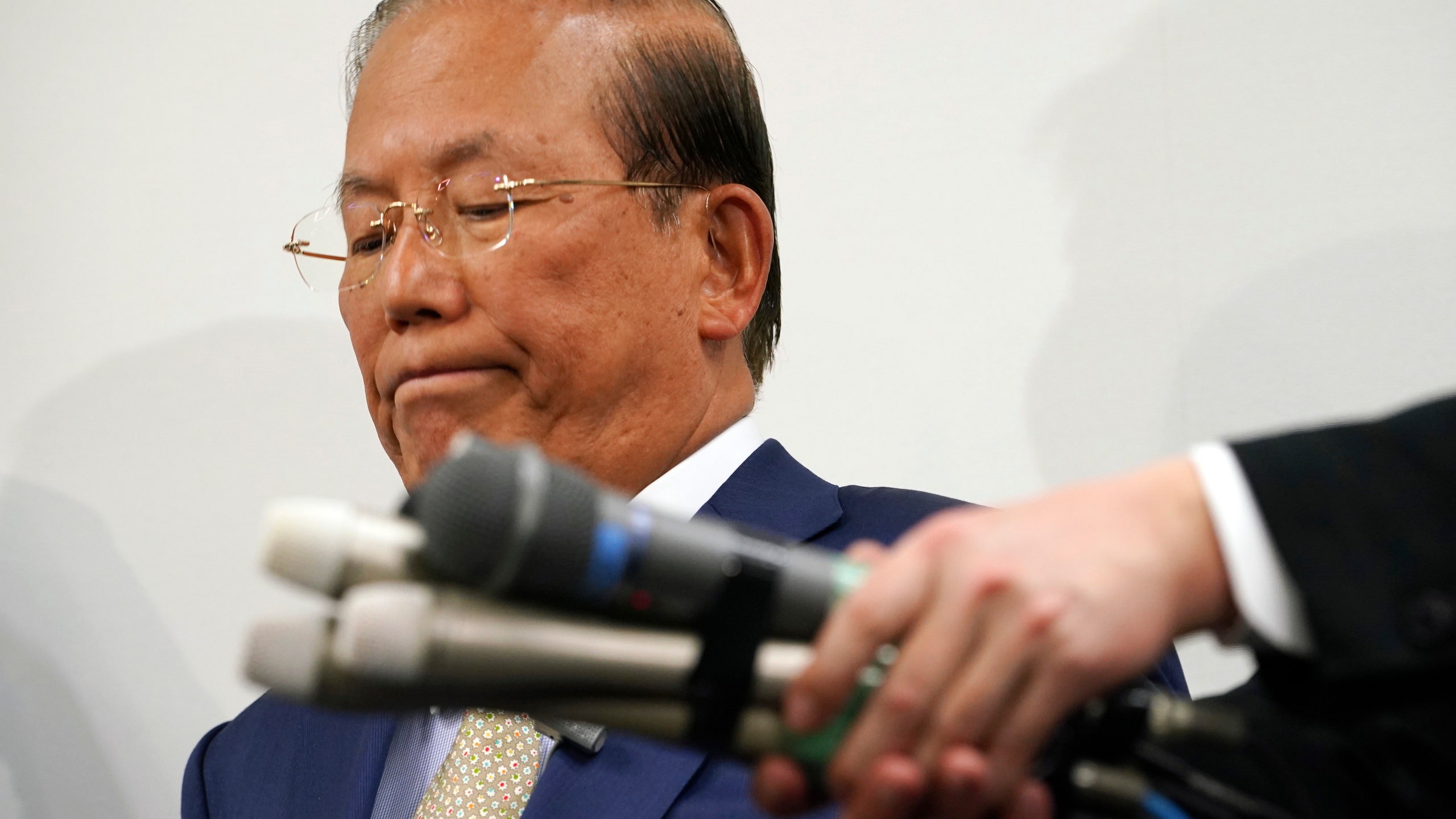 TOKYO (AP) — Tokyo Olympic organizers on Wednesday said a test event in gymnastics set for April 4-5 has been canceled.

Organizers say the Japan Gymnastics Association called off the Artistic Gymnastics All-Around World Cup, which was also being organized by FIG, the world governing body of the sport.

Tokyo 2020 officials say they will attempt to carry out an “operational test” on the same date. It is unclear if athletes will be included.

Tokyo organizers have 15 test events remaining to conduct, with the final one ending on May 6. Few are likely to be carried out as scheduled, and the presence of non-Japanese athletes is almost certain not to occur.

Despite the coronavirus pandemic, Tokyo organizers and the IOC have repeatedly said the Olympics will open as scheduled on July 24. In a local poll, 70% of Japanese said they believe the games will not open as scheduled.

The Olympic torch is set to arrive in Japan on Friday on a flight from Greece. The official start of the four-month relay around Japan begins on March 26 in the northeastern prefecture of Fukushima.

Organizers are asking for a reduction in crowds along the torch route. If crowds are too large they could stop that leg, but organizers say they are determined to run the entire route until its end on July 24 at the new national stadium.