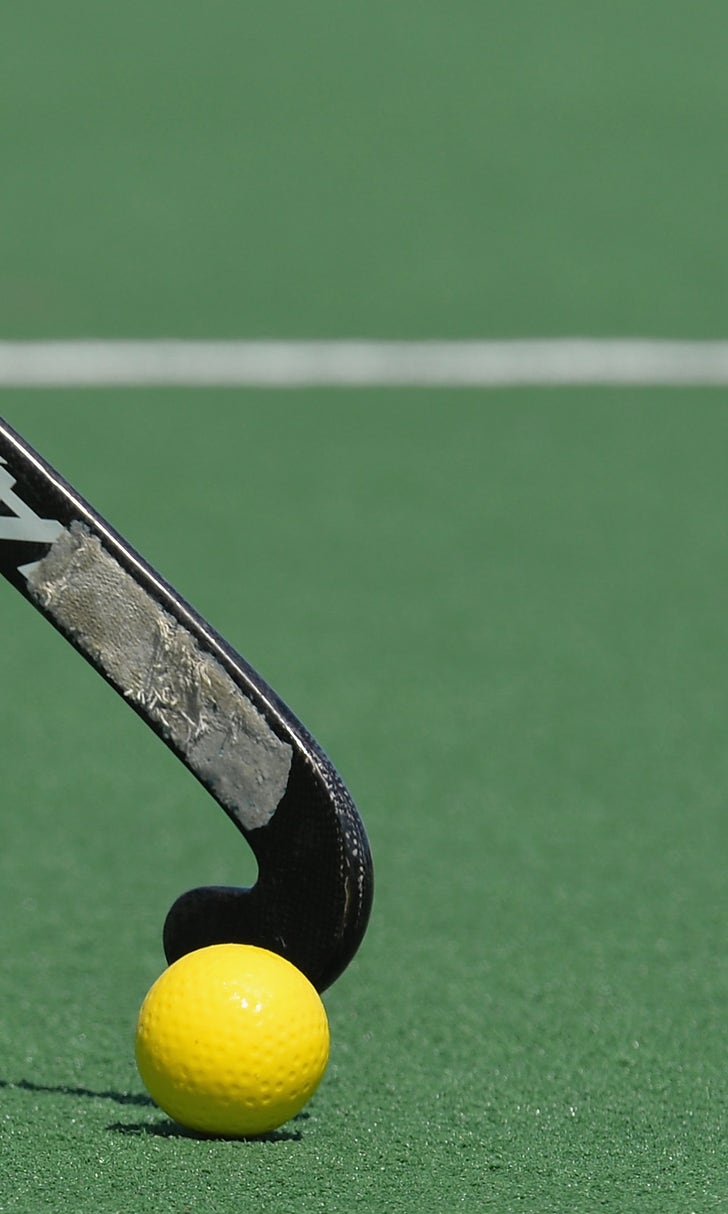 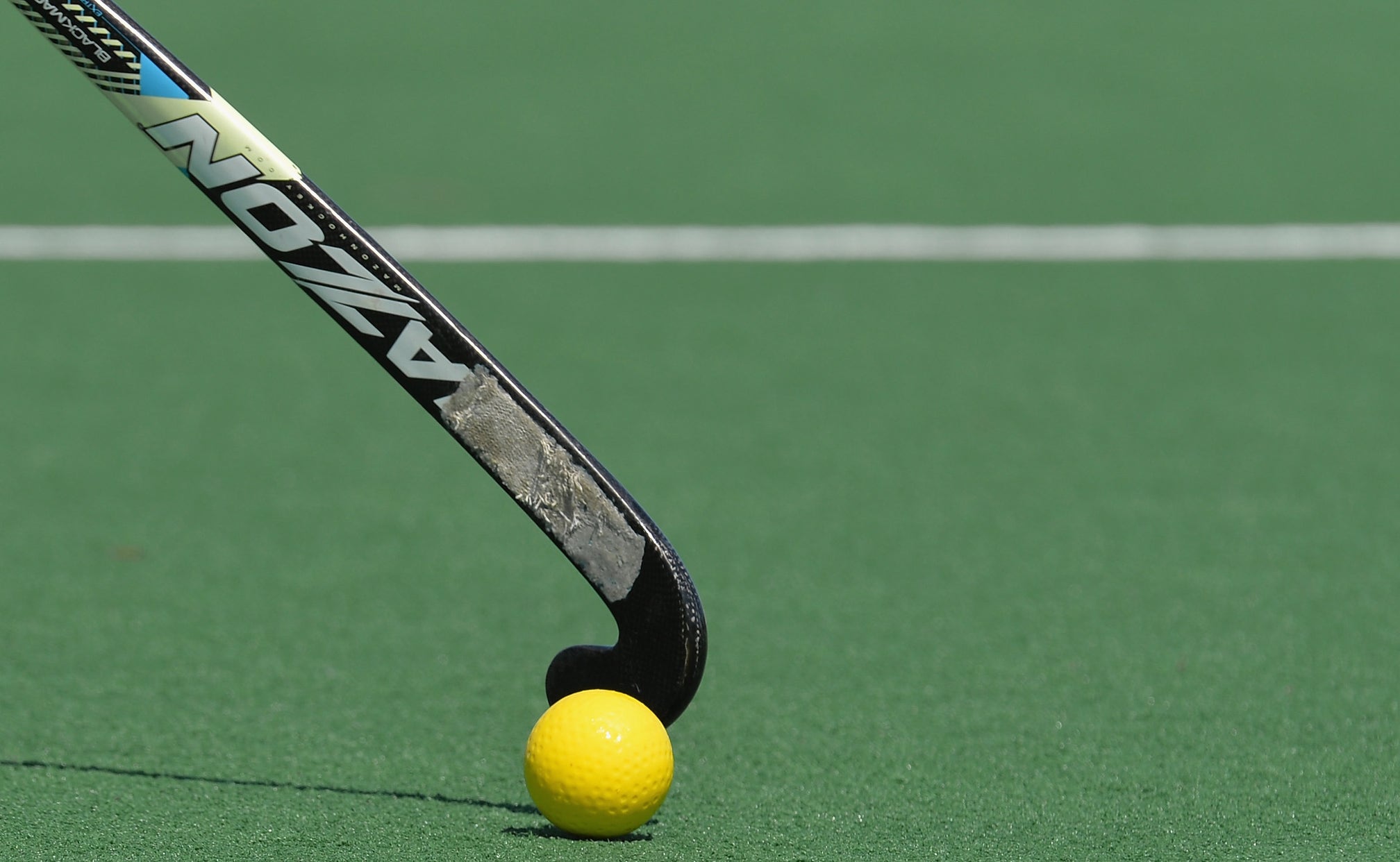 The U.S. men's field hockey team is 0-22 at the Olympics. How have they won a bronze? 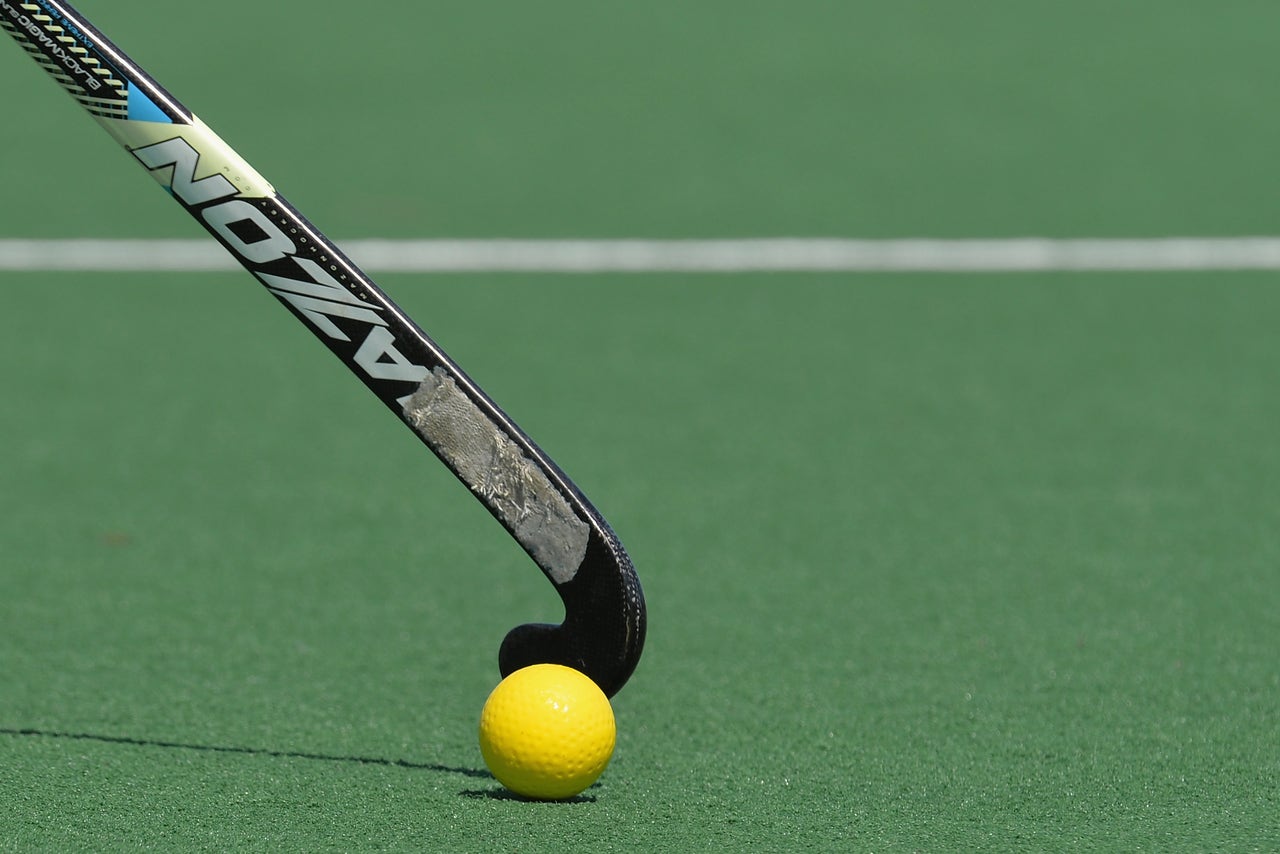 Oh, so a guy on some team got caught with PEDs and the U.S. moved up a spot? No? Maybe a team was ruled ineligible because it started a player who didn't have citizenship? Negative? This must be it: There was a 1972-basketball moment when officials just decided that the U.S. should get a bronze despite all evidence to the contrary. Nope. The actual reason, well, it's pretty simple.

In the 1932 Los Angeles Olympics - Team USA's first for field hockey - only three teams were in the competition. In the first game of the two-game round-robin, the U.S. was embarrassed by Japan, losing 9-2. In the second, the U.S. team learned what true embarrassment was. Reigning gold medalists India, who had fallen in love with hockey years before but still had to petition Ghandi for money to go to States (he declined; Team India got there anyway), laid a 24-1 beatdown on the Americans.

No matter, Team USA earned the bronze thanks to global absentia and geography. (L.A. was a hike for anyone back then. Basketball wasn't even an Olympic event yet.)

And that's how one of the worst teams ever to (dis)grace an Olympic field managed to bring home a medal. In case you were wondering: The last two times the U.S. has competed in the Olympics were the last two times the Olympics were in the U.S. and, thus, the team gained automatic entry. Four years ago, the American team qualified for an Olympic qualifying tournament in Brazil. But rather then send the guys and hope for the best, the hockey federation declined the invitation, figuring they'd get beaten so bad it wouldn't be worth the trip. 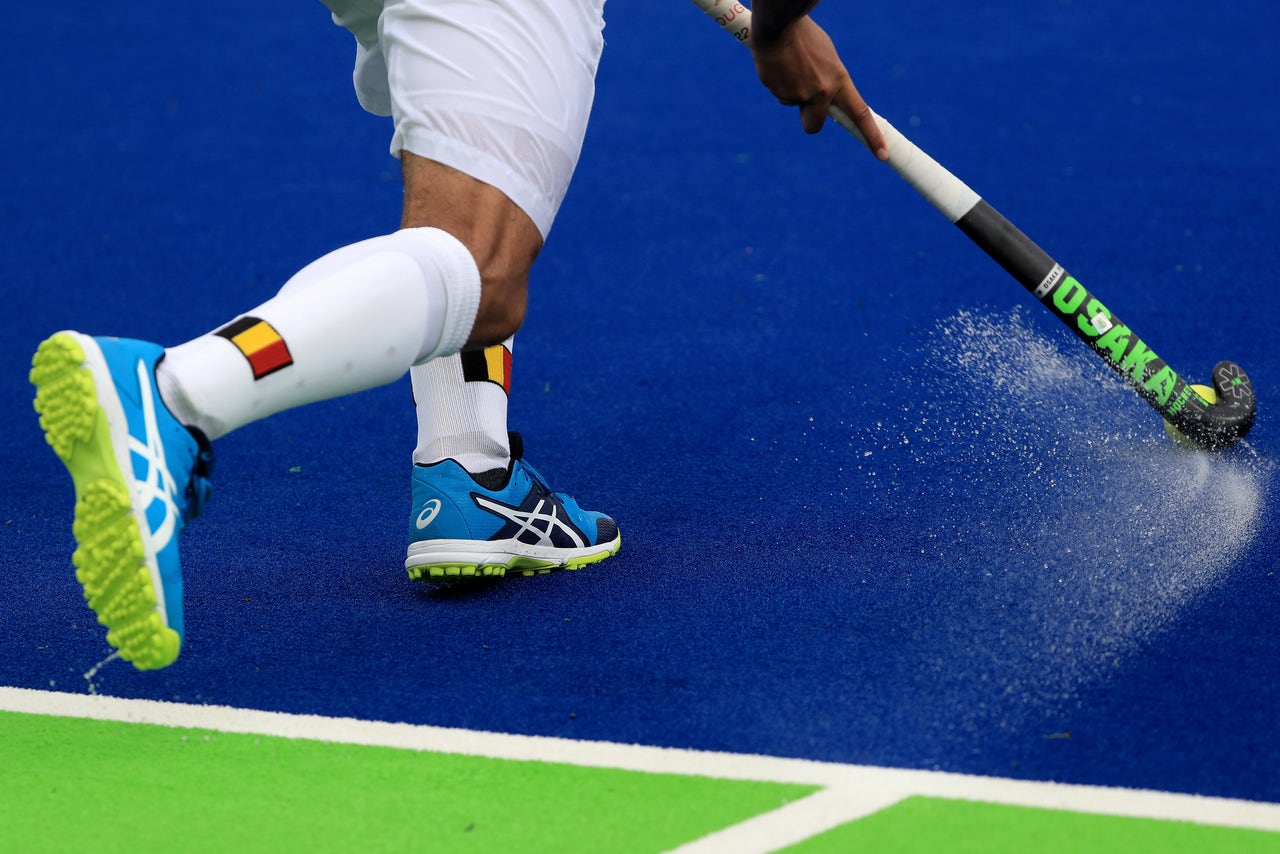