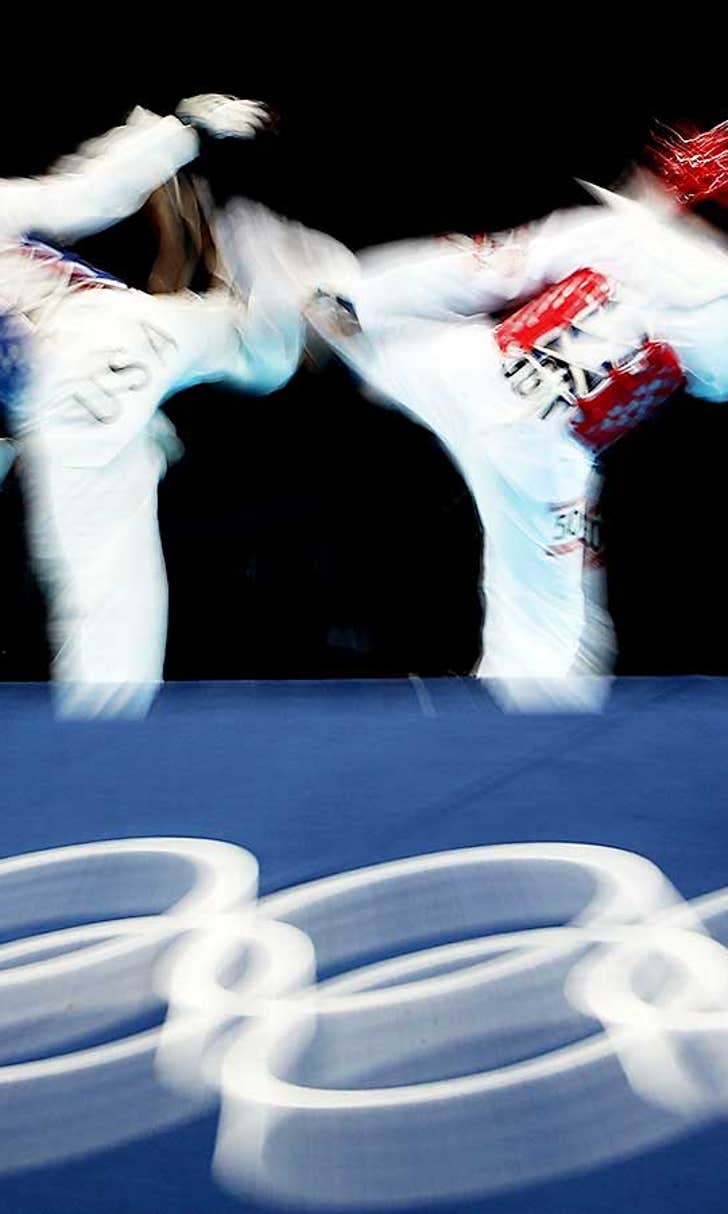 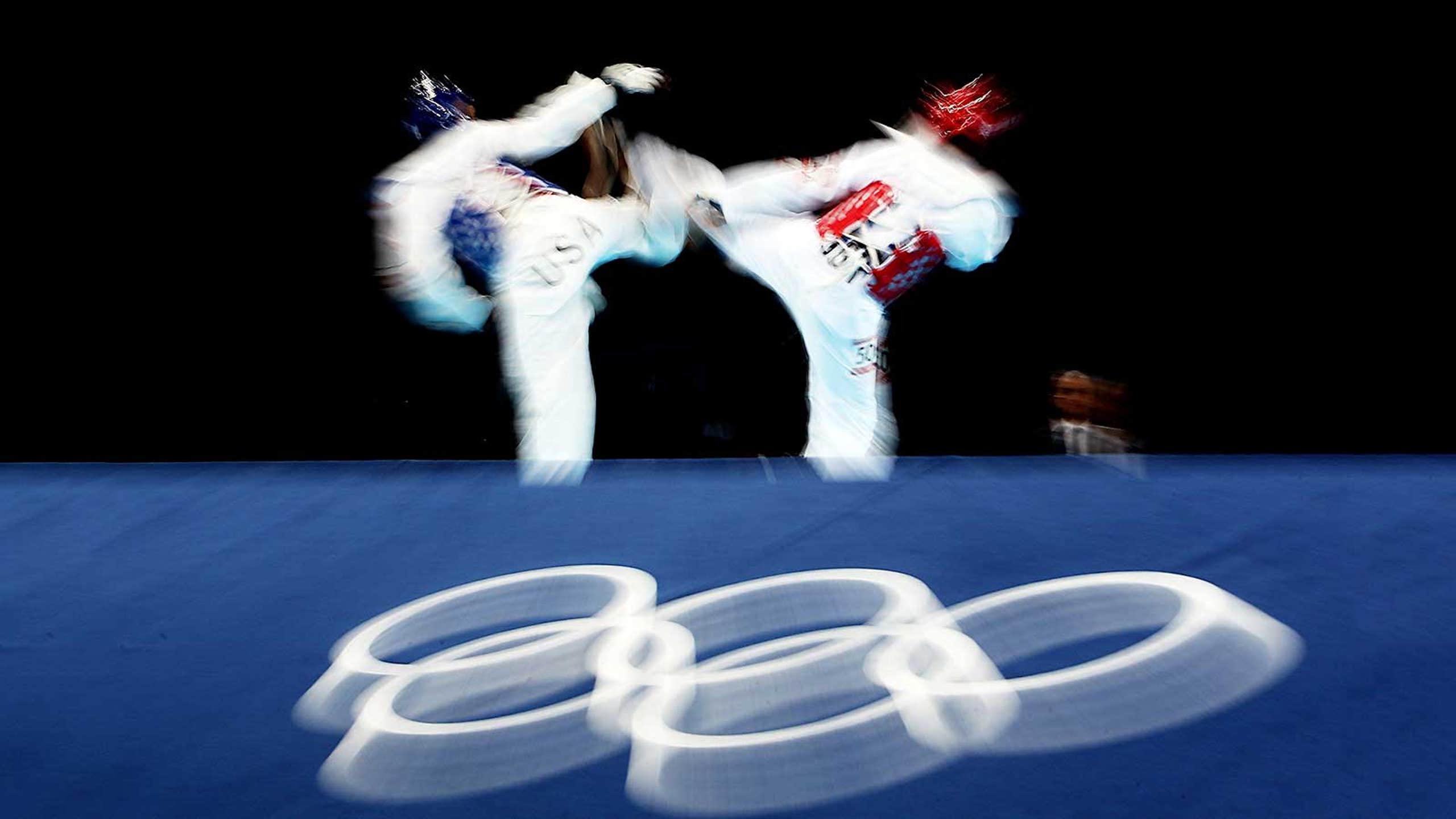 previous story
PHOTO: Even the Aggies logos will be getting the blackout treatment
next story
Rockies decline option on four-time All-Star Morneau 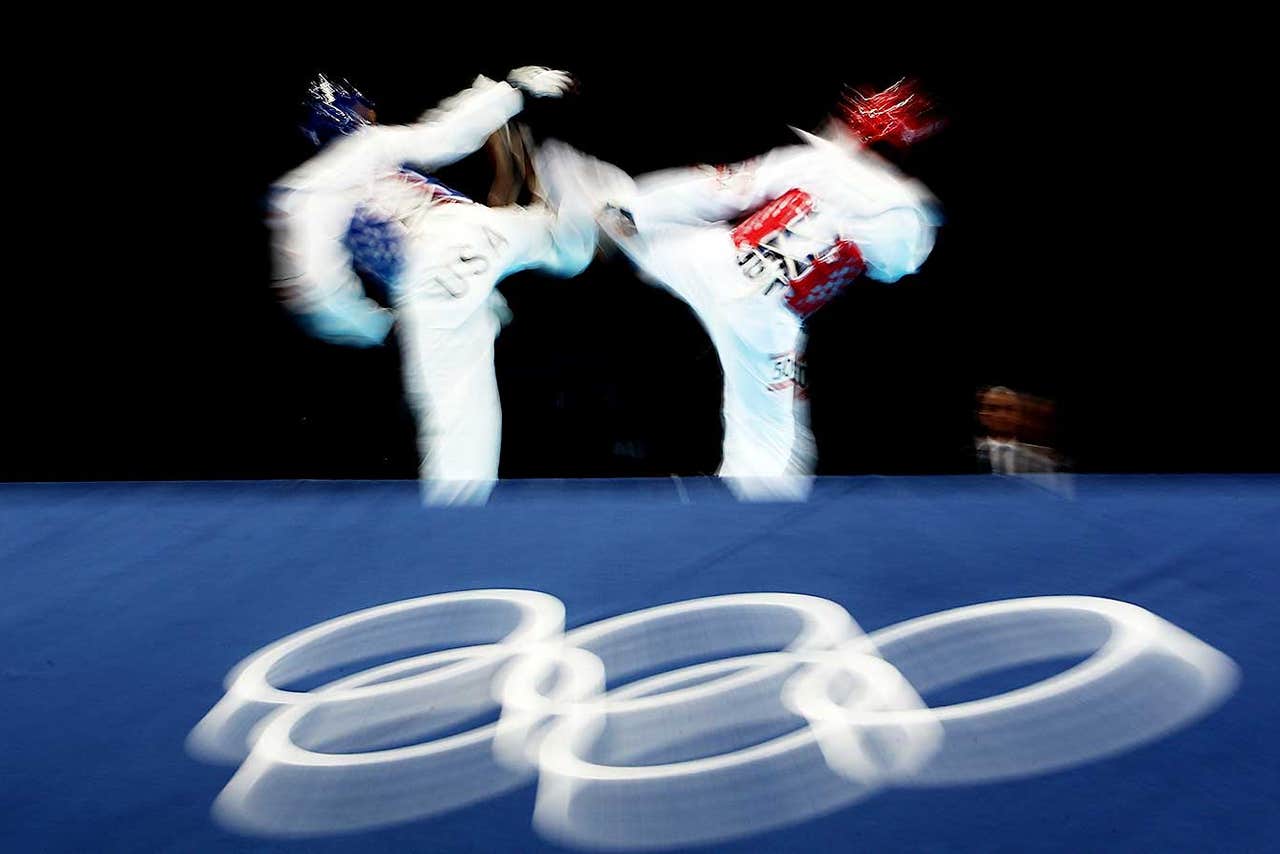 Three female Taekwondo athletes are suing the U.S. Olympic Committee and other sports organizations, claiming none did enough to prevent them from being sexually molested by a coach while they were in training.

Kendra Gatt, Brianna Bordon and Yazmin Brown were minors when the crimes occurred between 2007 and 2013. They all agreed to let their names be used publicly.

Their coach, Marc Gitelman, was found guilty of sexually molesting them and sentenced this week to 52 months in prison.

Gitelman is a defendant in the lawsuit, along with the USOC and USA Taekwondo. The lawsuit alleges the USOC has had direct knowledge of sexual assaults that occurred at the Olympic Training Centers and did not properly protect the athletes.

''Obviously, we take this issue incredibly seriously,'' USOC spokesman Patrick Sandusky said Thursday evening. ''But having only heard of the allegations from media reports, it would be irresponsible to comment further.''