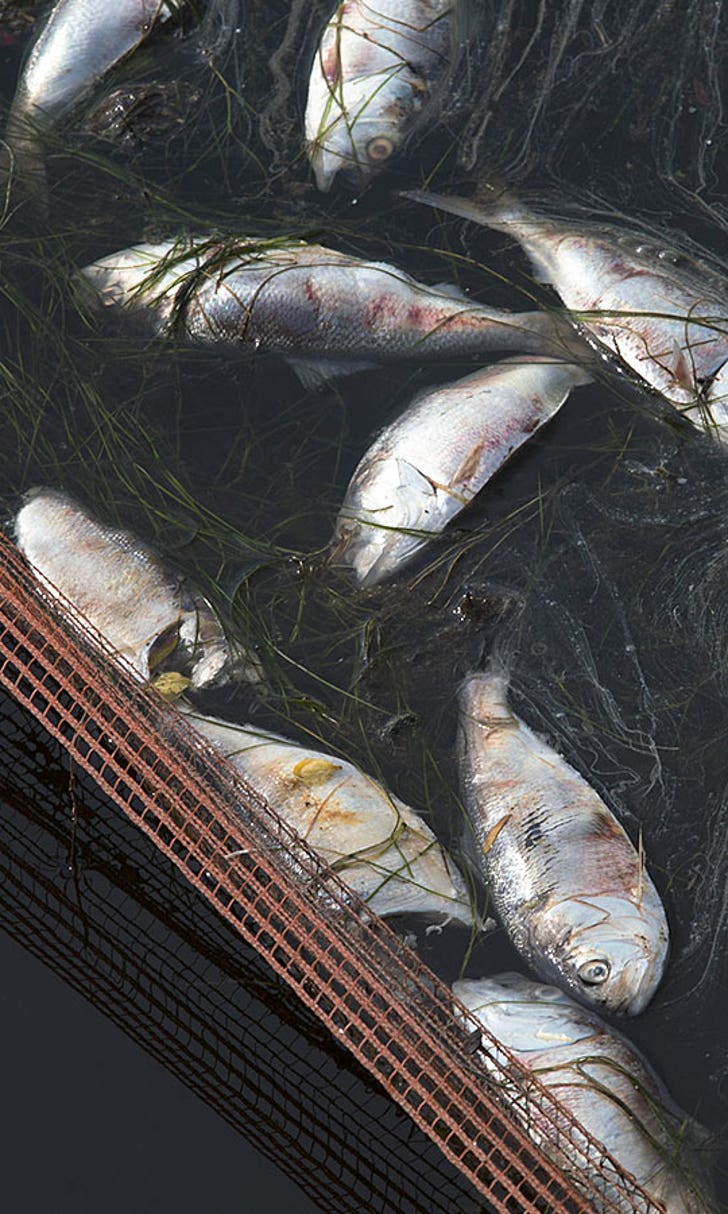 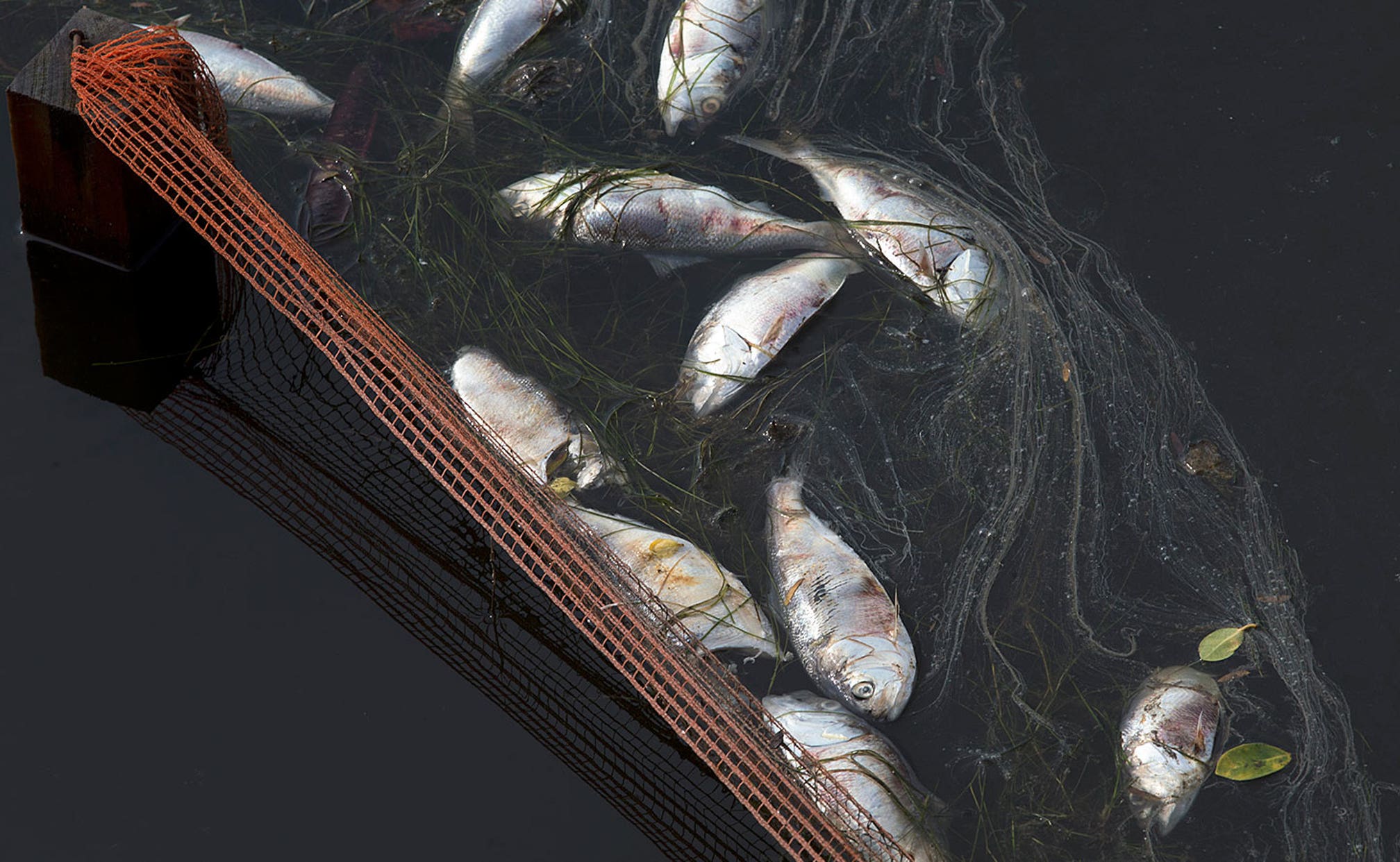 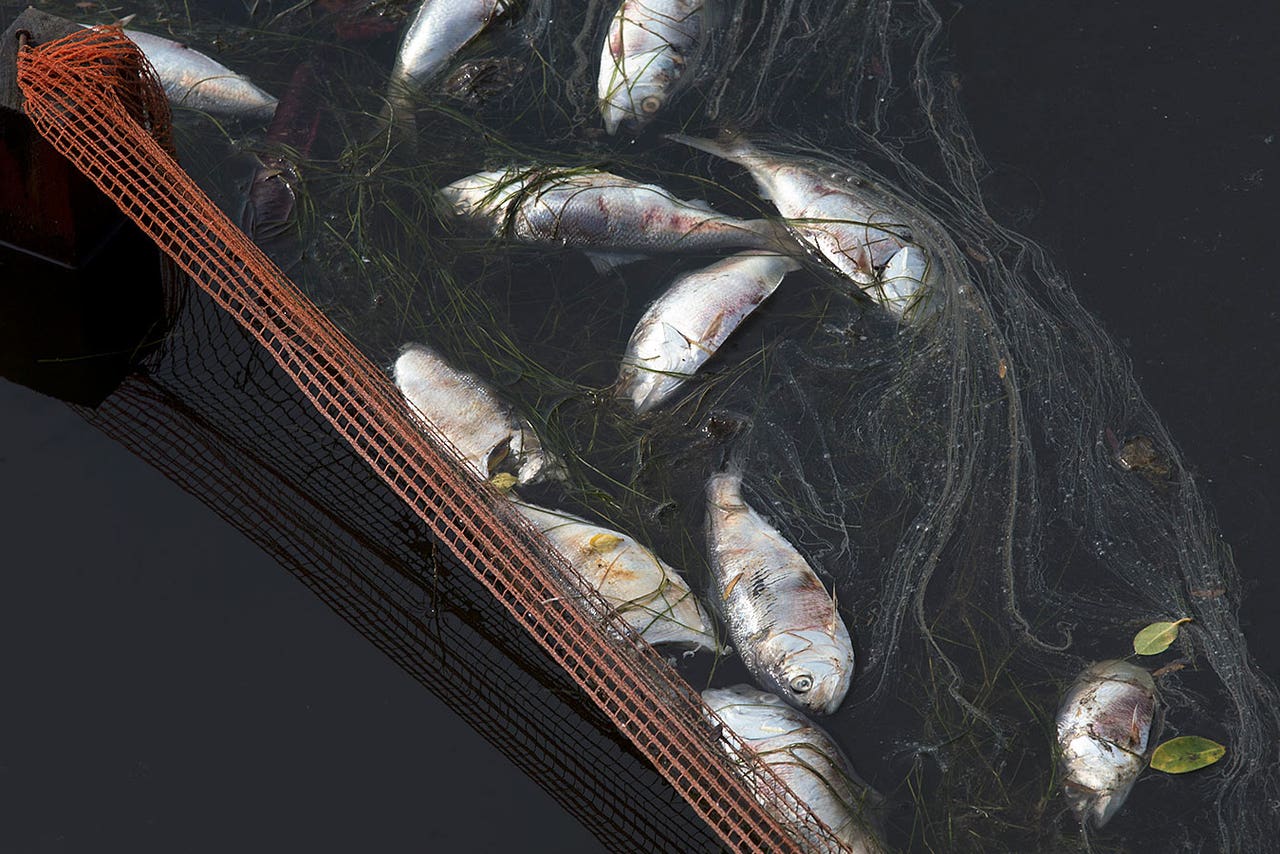 The head of rowing's governing body says races at next year's Olympics could be delayed because of severe water pollution at the venue.

In an interview with The Associated Press, World Rowing Federation executive director Matt Smith said events may be suspended for a day or two if pollution spikes. But he says athletes are ''not a high risk'' with no plans to abandon the small lake in central Rio, site of a massive fish die-off last month.

''The situation is not traumatic or dangerous from what we understand so far,'' Smith said. ''But we want to get all the facts and explanations.''

Much of the water around Rio de Janeiro is polluted.

The Olympics have highlighted decades of neglected sanitation. Brazil is spending at least $12 billion in private and public money for sports and urban infrastructure for the 2016 Olympics, with little earmarked for sewage treatment.

Guanabara Bay, the venue for sailing, has been described as an ''open sewer.'' At the separate rowing venue, 50 tons of rotting carcasses were floating in the Rodrigo de Freitas lagoon in April.

Smith said he hopes to issue a ''comprehensive report'' next week to Olympic rowers about health risks. He said there is no plan to change the venue, but said events could be suspended if heavy rains flood the lake with untreated sewage.

''If it calls for suspending for a day or two, that's the scenario at this point,'' Smith said.

Asked if he would swim in the venue, Smith replied: ''I don't think I would go swimming in that lagoon.''

Government officials blamed the fish die-off on a rapid drop in water temperature. Environmentalists say it was caused by raw sewage in the lake.

Rio officials pledged that stemming water pollution would be a major legacy when they were awarded the games in 2009. But it's a broken promise, and Rio Mayor Eduardo Paes has already called it a ''lost opportunity.'' He said there is no health risk, though some scientists and environmentalist disagree.

Smith said he is relying on water-quality data gathered by Rio's city and state governments. He said Dr. Richard Budgett, the medical and scientific director the International Olympic Committee, was helping with the analysis.

Scientists say contact with the water around Rio can cause gastrointestinal and respiratory illness, serious enough to sideline Olympic athletes who have worked years for a shot at a gold medal. Many physicians recommend a hepatitis A vaccine before entering Rio's waters.

Smith said any risk in the lagoon was lessened because rowers have only ''secondary contact'' with the water.

''To row a boat on it (the lagoon), there is no life-threatening possibility,'' Smith said. ''I can guarantee you that.''

Simon Toulson, secretary general of the Switzerland-based International Canoe Federation, said the venue had been used for big events.

''It (water quality) is not going to affect our competitions,'' he told AP in an interview. ''We won't postpone or cancel the competition or anything because of it. We would like the lagoon to be clear, clean for the general public using it post-games. But it doesn't affect our sport.''

Asked about contact with the water, he replied: ''The people in the boats are supposed to stay in the boats, not in the water.''

Toulson said there was no alternate venue for rowing or canoeing.

''It's an environmental story that's not good. It's the same for sailing, it's the same for rowing,'' he acknowledged. ''It's not an easy solution. We cannot fix it before the games. That's for sure.''

Curtis Jordan, the high performance director of USRowing - the national governing body - said the problems in Rio were the ''most dramatic'' of any rowing venue in memory. This is his eighth Olympics.

''We're not swimming in it, but we are quite exposed to it,'' he said. ''There will be plenty of water splashed on the boats, on the bodies. There'll be enough contact with it that if there is a question about the safety of the water - I would be concerned.''

Despite the pollution, both venues offer postcard backdrops for long-range television shots. Guanabara is framed by Sugarloaf Mountain, and the Rodrigo de Freitas lagoon sits under the famous Christ the Redeemer statue.

''It a pretty spectacular venue, all thing considered,'' said Adam Parfitt, national team manager for Rowing Canada. ''It's an amazing opportunity, but it comes with a few other things.''