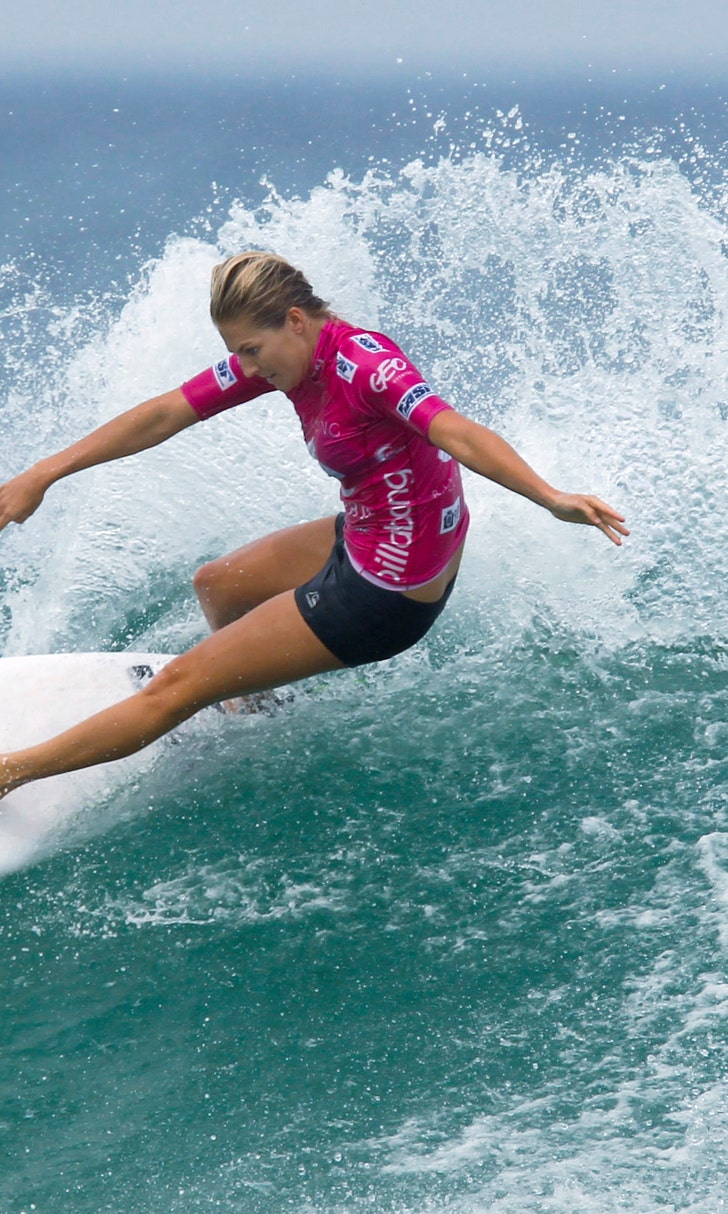 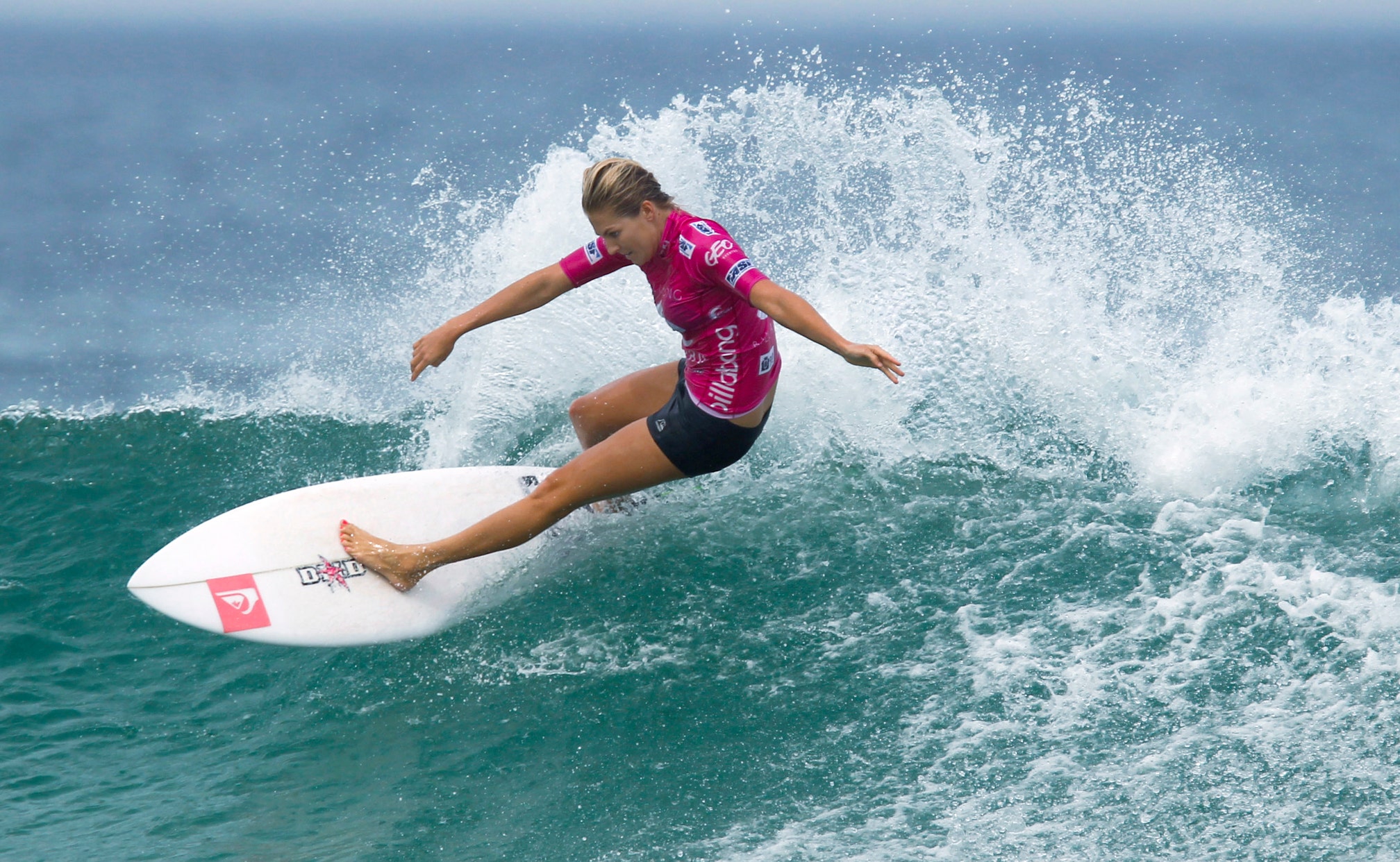 Marks surprised the big crowd on Duranbah Beach on Saturday with 8.33 and 8.47 point scores while the Australian could only manage 7.17 and 1.60.

It was the second major upset at the event which is also the start of qualifying for next year's Tokyo Olympics, where surfing will make its debut.

The top 10-ranked men and eight highest-ranked women on the 2019 WSL tour will be among those qualifying for the Tokyo Games.