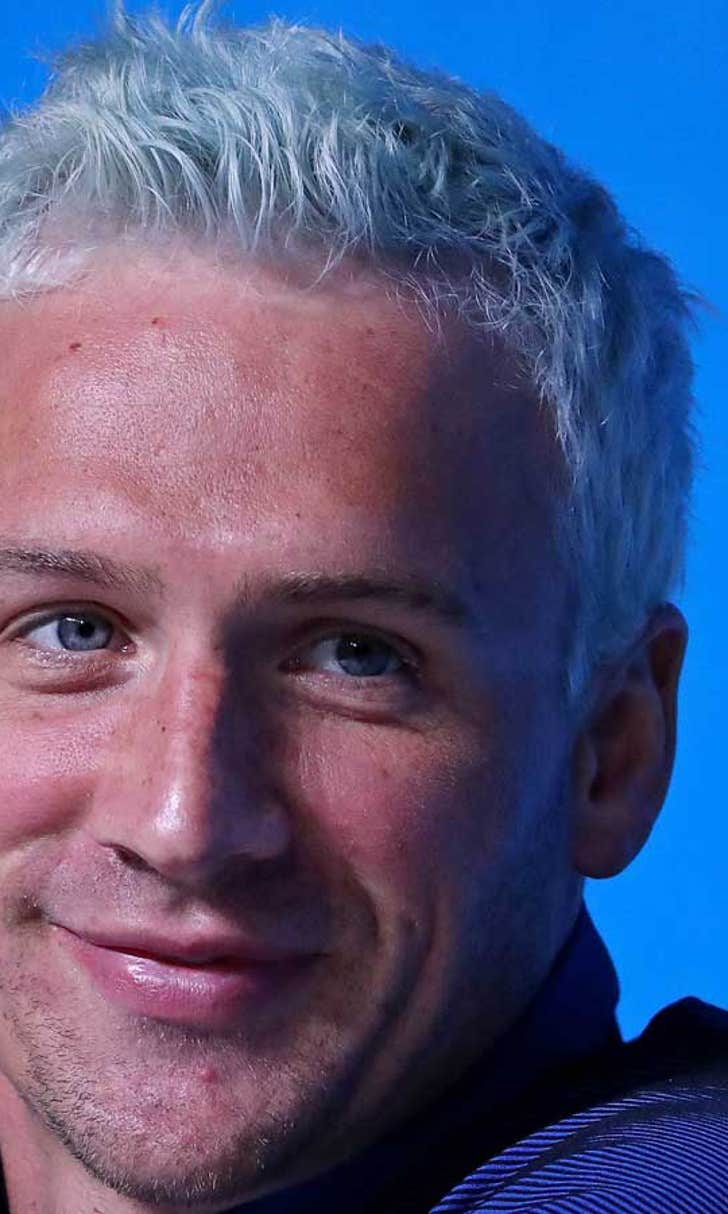 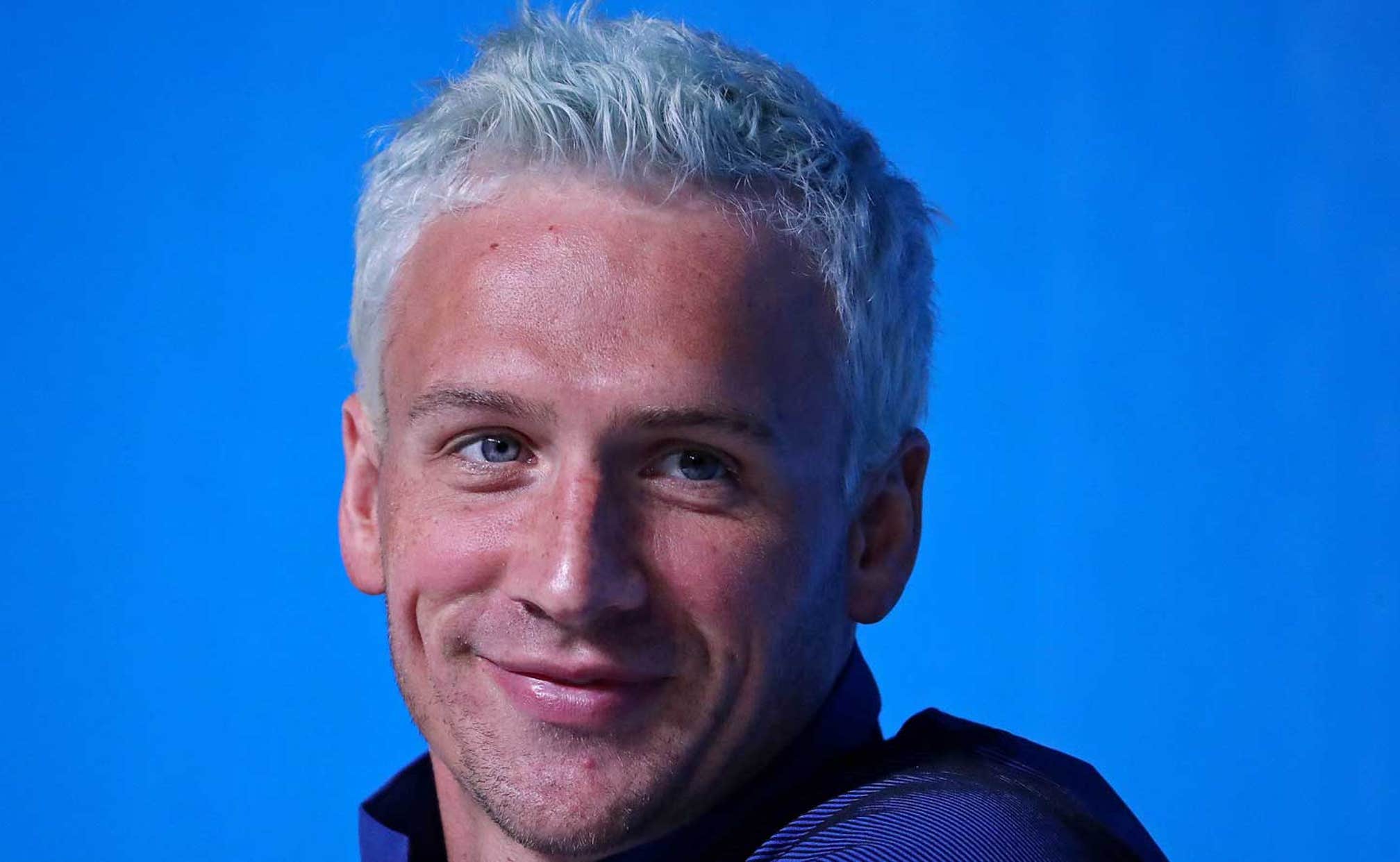 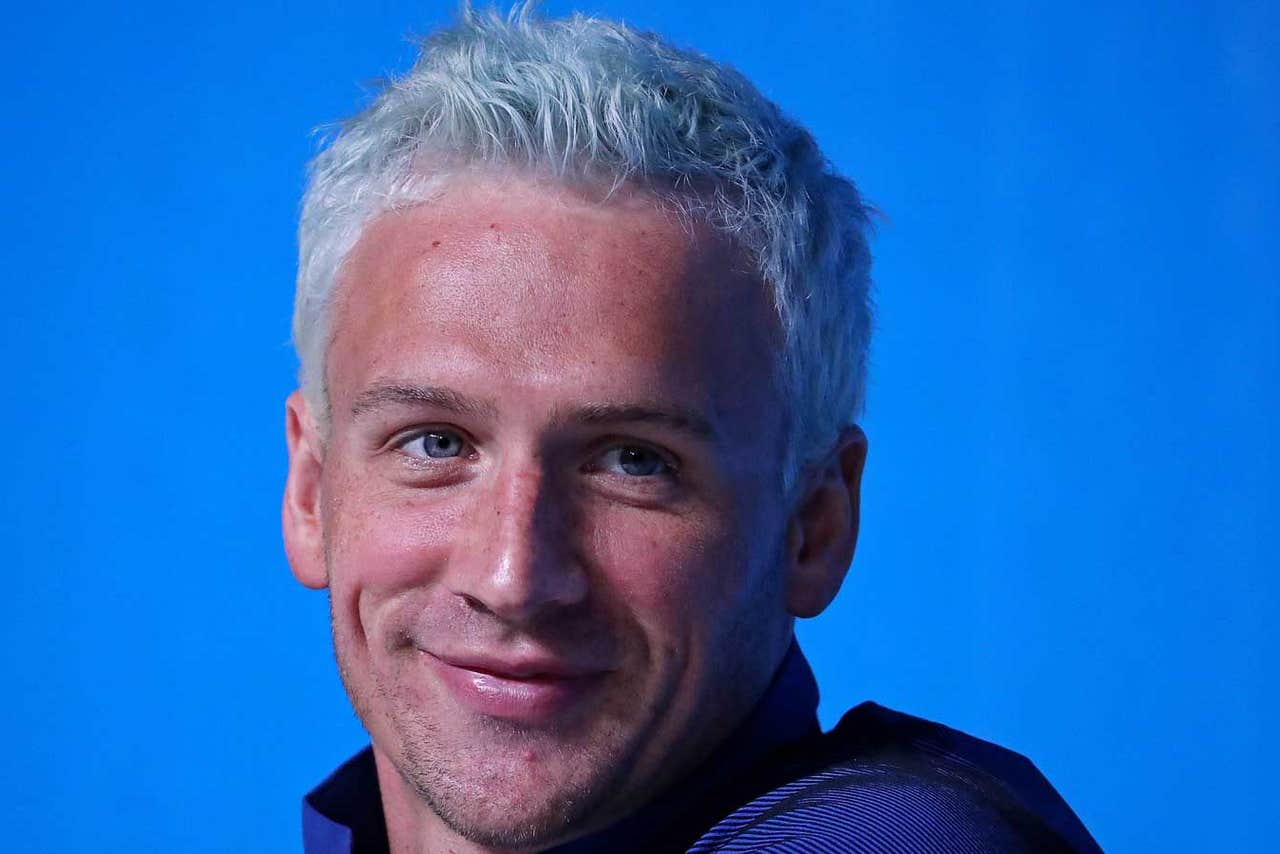 Ryan Lochte broke his silence - well, his post parade-of-lies silence - on Friday with a statement that kind of acknowledged wrongdoing without actually acknowledging serious wrongdoing and instead deflected attention to how his actions (unstated) made him a victim (stated) and how all of this led to the taking away of attention from the athletes of the second week of the Games. The poor guy.

Even for Lochte and even for a situation that's been predictable from the get-go - the Lochte lies, the Brazilian overreaction, the media hyperbole (ban them for life!), the perp-walk show for the two relative innocents, the essential pay-off for the other to get out of Brazil and then Lochte, bravely issuing a tweet from somewhere in the United States in which he neither accepts responsibility nor apologizes - this was something. Read the first and third paragraphs again. You'd have no idea what he's apologizing for. The gray hair maybe?

I'd say he just signed off on what his publicist emailed him without reading it but I don't think a publicist could ever put together something this bad. The fire was burning out. It was dying. And Lochte just flipped the wood to stoke the flames anew. Where does it go wrong? Let us count the ways.

1. He issued a tweet. His teammates are getting paraded through a Brazilian police station with a media mob around them like they were Lee Harvey Oswald. Another is getting shaken down to pay about $10,000 to charity before he can leave the country. And Lochte sends a tweet.

I understand he can't admit to everything that happened because Brazil, now out for blood and not unjustifiably (Lochte, a fool, played them for fools), can still prolong this. But there's a way to apologize without specifically implicating yourself.

Step 1: Get up in front of a cameras.

Step 2: Deliver speech: "I'm sorry to my teammates, my country and our host city of Brazil for my actions both on Saturday night and beyond. I made a mistake and, in doing so, didn't live up to the expectations of Team USA nor did I respect the country that graciously accepted the world through its borders. I take full responsibility, apologize to everyone, particularly those that were directly affected, and beg your forgiveness."

2. Lochte equates getting hammered and doing some light vandalism with lying to the entire world and dishonestly justifying the reputation of a country that's already defensive on crime. There's no acknowledgement that he could have righted the story so many times but failed to. But taking attention away from other Olympians? Ryan's sorry, guys.

3. "I waited to share these thoughts until it was confirmed that the legal situation was addressed and it was clear that my teammates would be arriving home safely." How stand-up of you, Ryan. Notice there's no apology to those teammates he hung out to dry in a foreign country and were put in a position where the question about whether they'd arrive home safely was actually in doubt.

4. The second paragraph changes the whole arc of the story. Before, Lochte was a dumb man-child who screwed up, made up a lie, saw it explode around him and could never really figure out how to reverse course. But now, after five days of international scrutiny, this is how he chooses to dive into the meat of his apology? "It's traumatic to be out late with your friends in a foreign country - with a language barrier - and have a stranger point a gun at you and demand money to let you leave, but regardless of the behavior of anyone else that night I should have been much more responsible in how I handled myself."

If it's so traumatic to be out late with your friends in a foreign country than why were you out late with your friends in a foreign country? They were out so late people were getting up for work. That's their right and, frankly, at an Olympics you deserve to play as hard as you work. But if you're going to call it traumatic and then try to deflect attention on the "stranger with the gun," as if he'd pulled it for no reason, at least acknowledge some wrongdoing. At least say your original story was a fabrication. Heck, you can even lie about it and say you were still afraid. But you have to mention it. Lochte passes the buck.

5. "This was a situation that could and should have been avoided." Yes, that's true. But by whom? Lochte never says. Instead, he wraps up his non-pology with an indictment of everybody who cared about a story Lochte demanded they care about. As if anyone was going to let an Olympic great getting a gun pointed to his head just pass by without comment. "There has already been too much said and too many valuable resources dedicated to what happened last weekend."

It's garbage. Basically Lochte ends by saying, "Y'all are stupid for paying attention to me in the first place." But wasn't that the point all along? 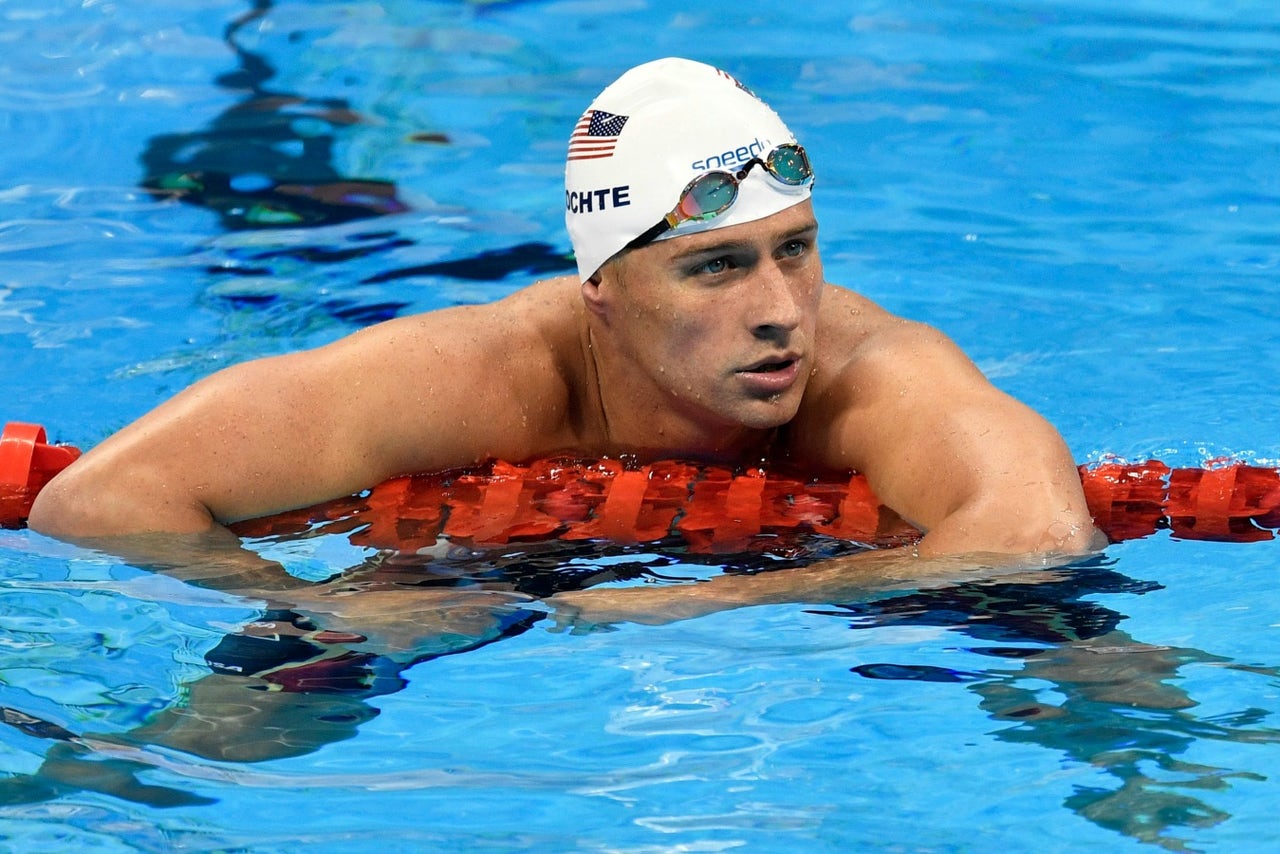 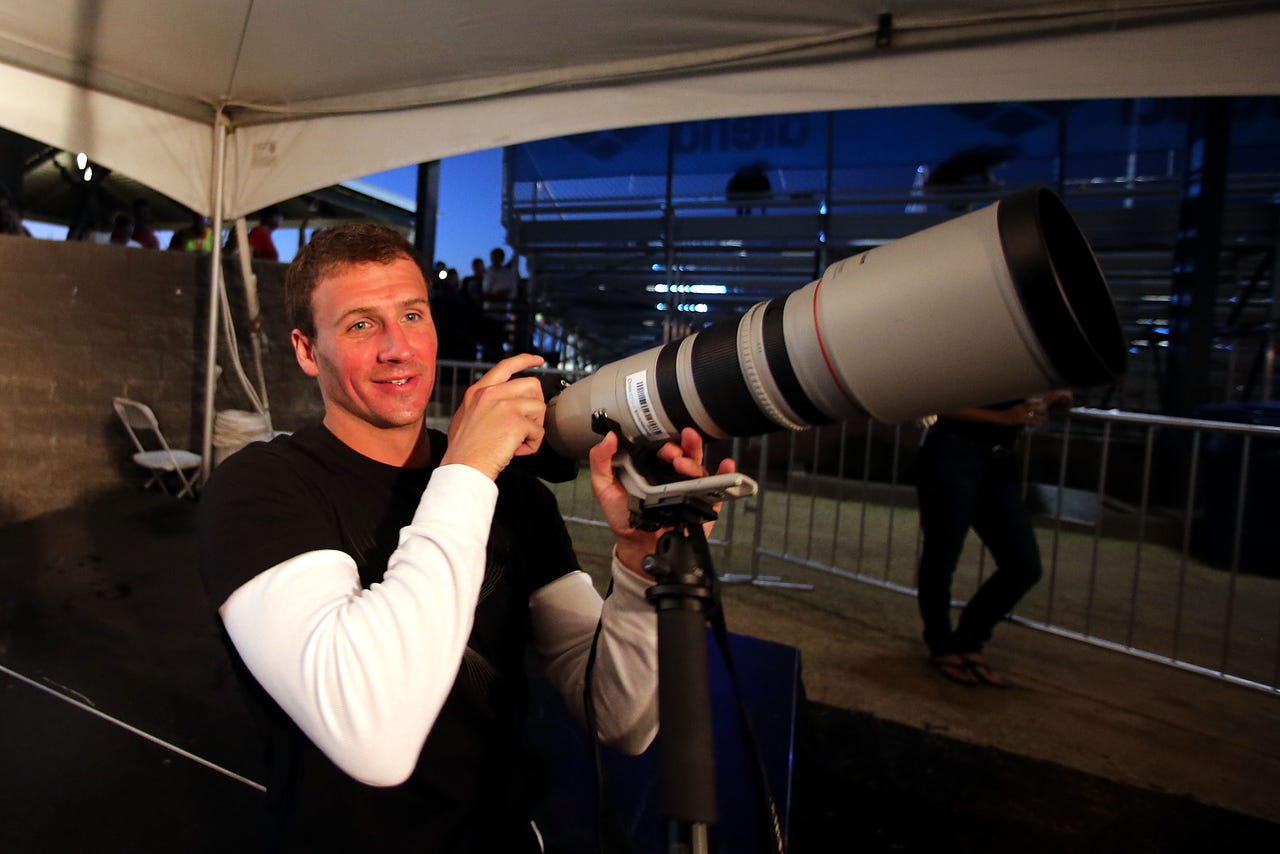 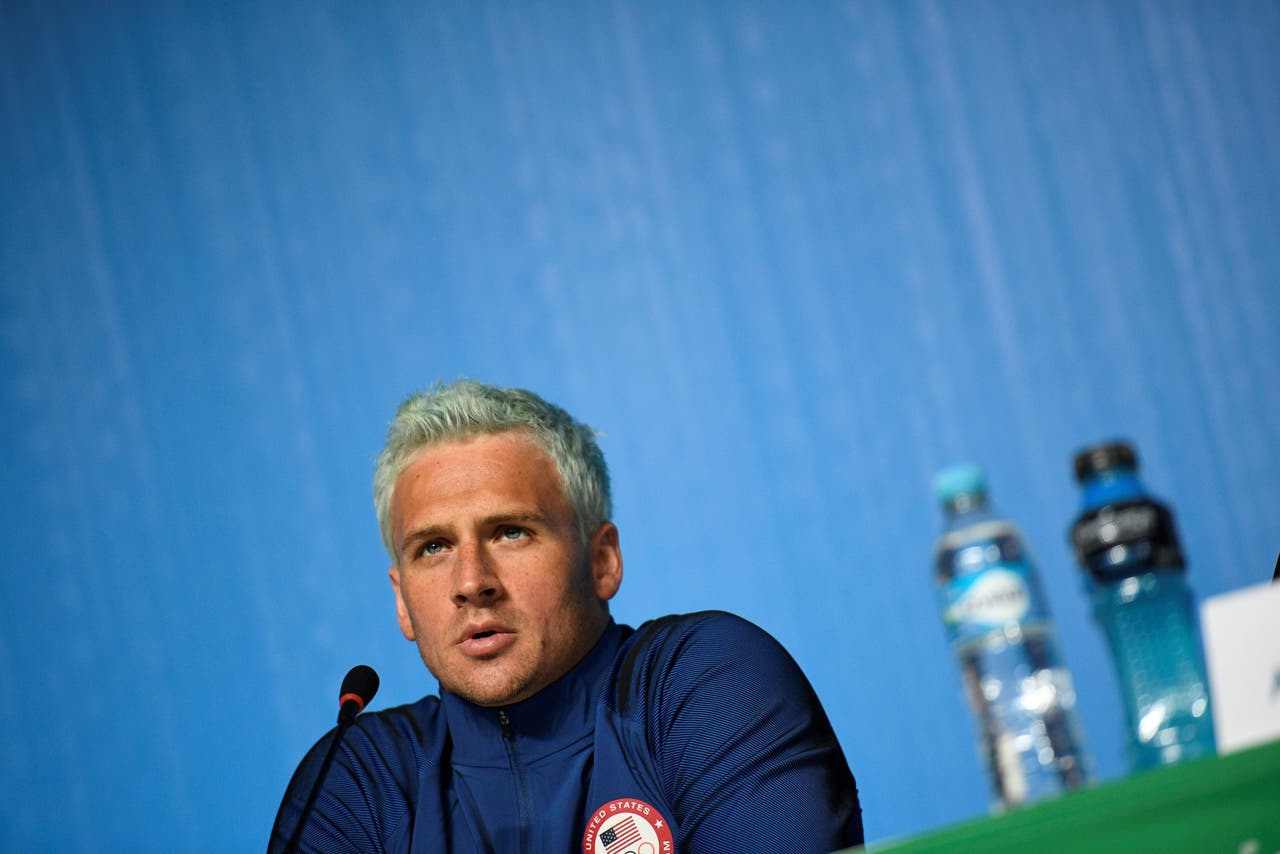 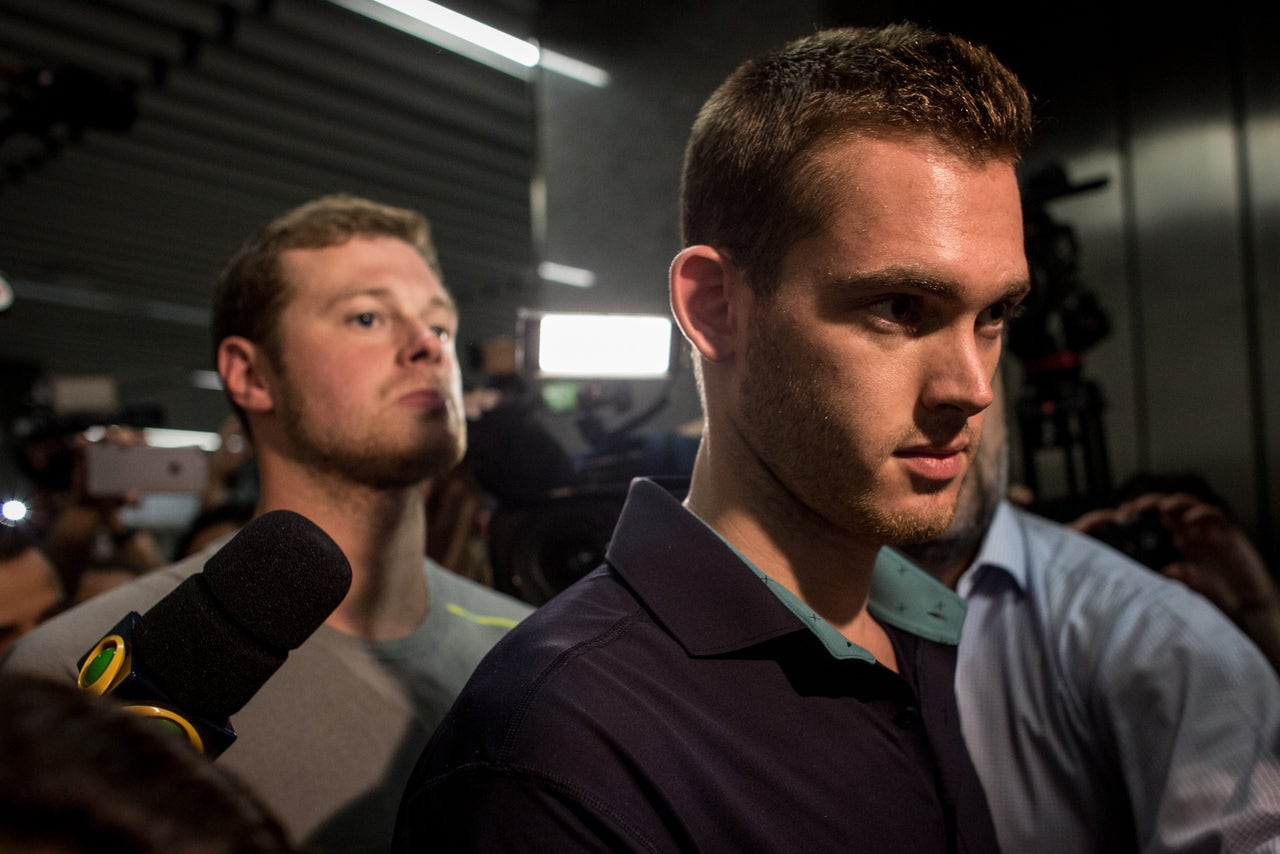 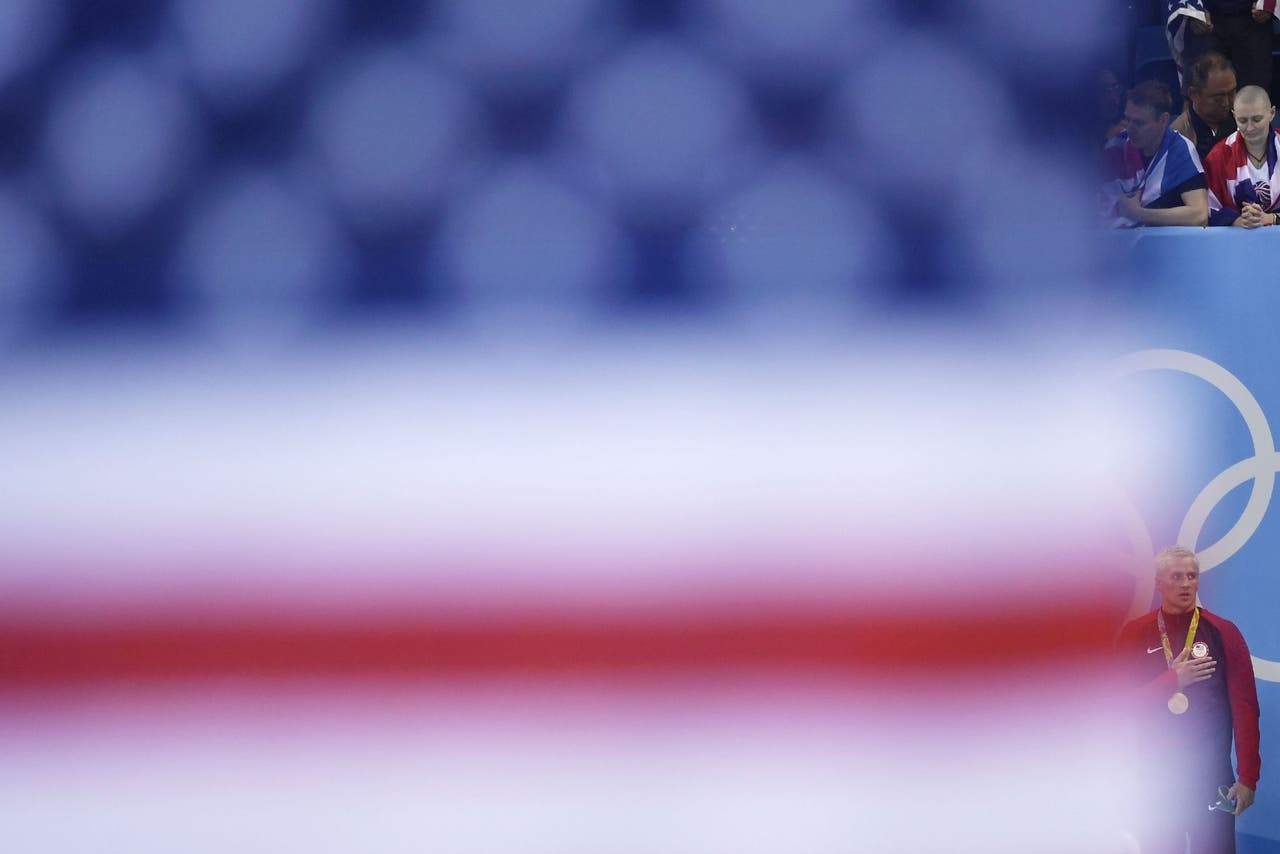