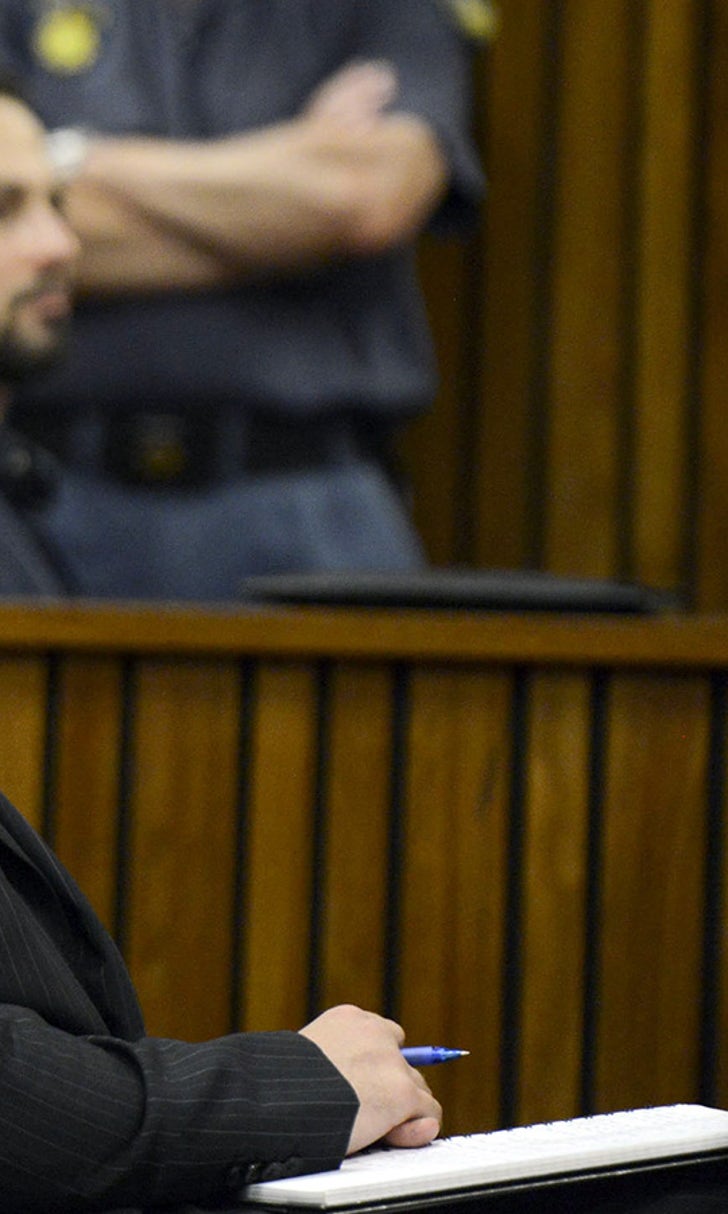 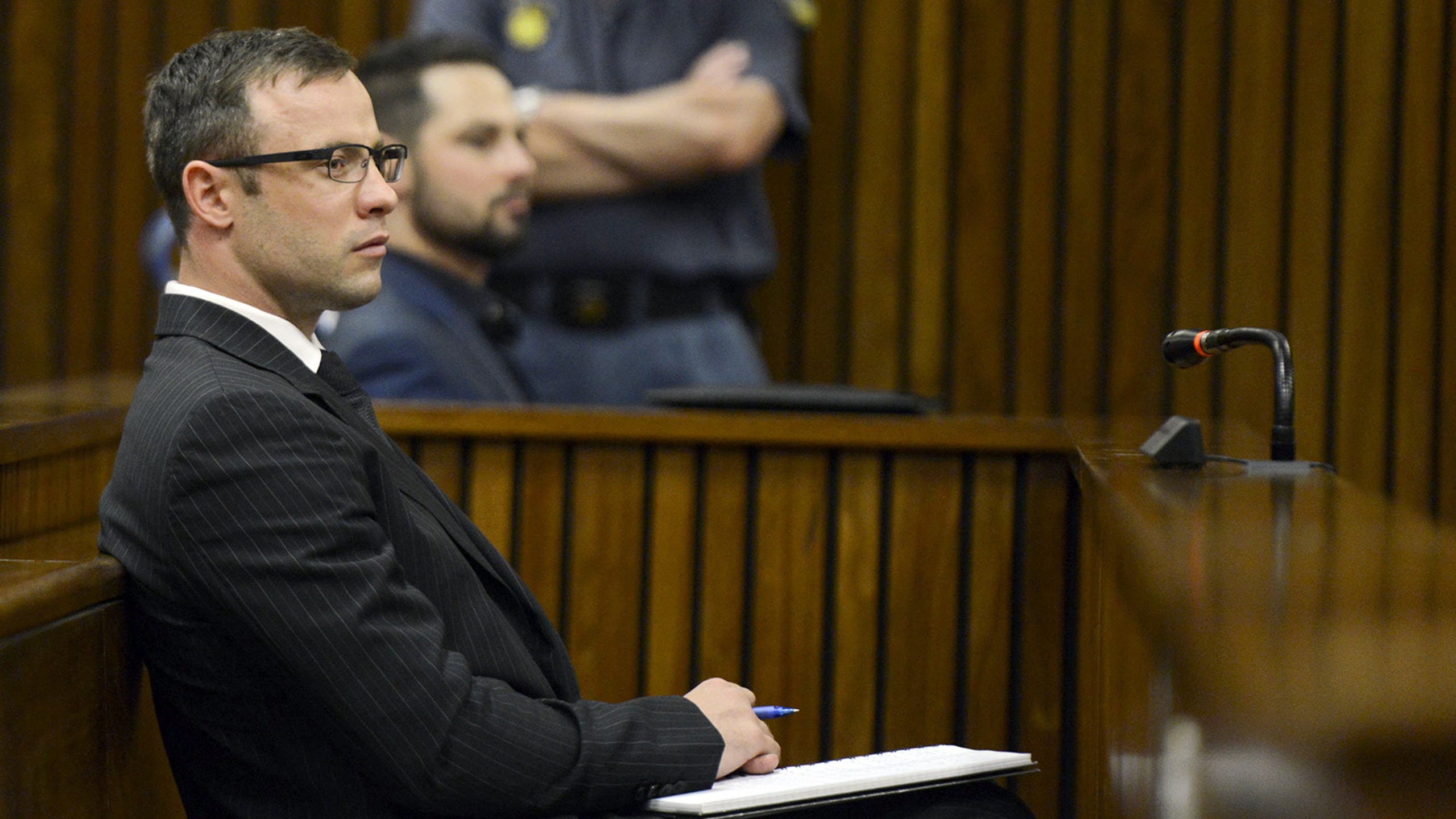 Prosecutors back in court, arguing before panel to convict Pistorius of murder

A prosecutor on Tuesday sought a murder conviction against Oscar Pistorius before South Africa's Supreme Court of Appeal, saying a lower court erred in acquitting the double-amputee athlete of that charge for killing his girlfriend, instead convicting him of culpable homicide.

"On the objective facts, the accused cannot escape the conviction of murder," prosecutor Gerrie Nel said, addressing a panel of five judges, who could convict Pistorius of murder. The judges could also rule that his manslaughter conviction should stand, or even order another trial.

If convicted of murder, Pistorius he would face a minimum sentence of 15 years in prison. South Africa no longer has the death penalty.

Prosecutors say Judge Thokozile Masipa made an error at Pistorius' trial last year when she acquitted him of murder for killing Reeva Steenkamp on Valentine's Day 2013. On being found guilty of culpable homicide, a charge comparable to manslaughter, he was sentenced to five years in prison. Pistorius, 28, was released from jail last month after serving a year in prison and was moved to house arrest at his uncle's mansion. He was not present at Tuesday's hearing.

June Steenkamp, Reeva Steenkamp's mother, was inside the wood-paneled courtroom in the central city of Bloemfontein. She sat behind Nel as he presented his arguments. The panel is headed by Judge Lex Mpati, the president of the Supreme Court of Appeal, the second-highest court in South Africa.

The prosecution's argument rests on a part of South African law known as "dolus eventualis," which calls for a person to be convicted of murder with lesser intent if they foresaw that someone could be killed as a result of their actions, but went ahead anyway.

Prosecutors believe Pistorius knew someone could die when he shot four times through a toilet cubicle door in the pre-dawn hours of Feb. 14, 2013, killing Steenkamp. Pistorius testified he had no intention to kill, and fired out of fear for his life, believing a dangerous intruder was inside the toilet cubicle.

Nel also said Masipa ignored or simply paid "lip service" to some circumstantial evidence against Pistorius at his trial.

The judges, who have studied the tens of thousands of pages of court transcript from Pistorius' trial, interrupted Nel and Roux frequently on Tuesday to question them.

One of the judges pressed Roux on whether Pistorius could not have foreseen that he would kill someone by shooting multiple times through the door of the very small cubicle.

"If you look at the photographs, there's room behind there for a toilet bowl and a person and just about nothing else," Justice Lorimer Leach said. "There's nowhere to hide. It would be a miracle if you didn't shoot someone."

Arguments were scheduled to last just one day and the judges can reach a decision with a simple majority. The judges were not expected to issue their verdict on Tuesday and there is no timeframe for when they will, although the court has said it would aim to release a decision by the end of this month.