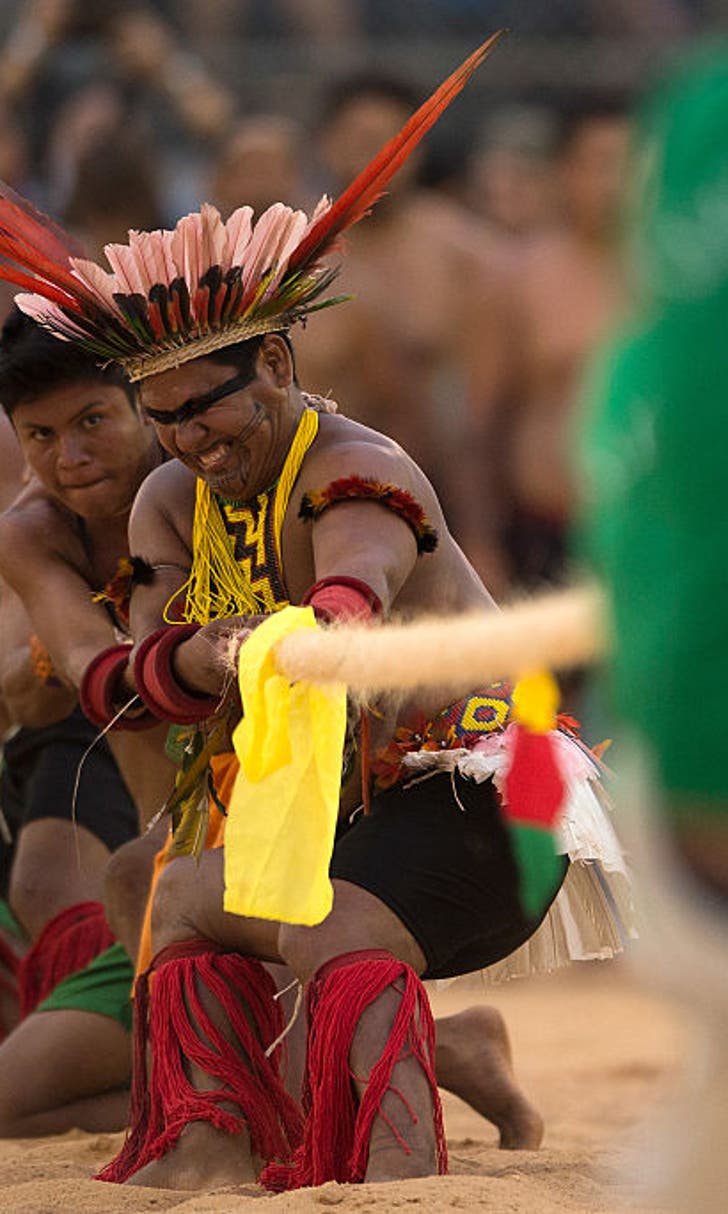 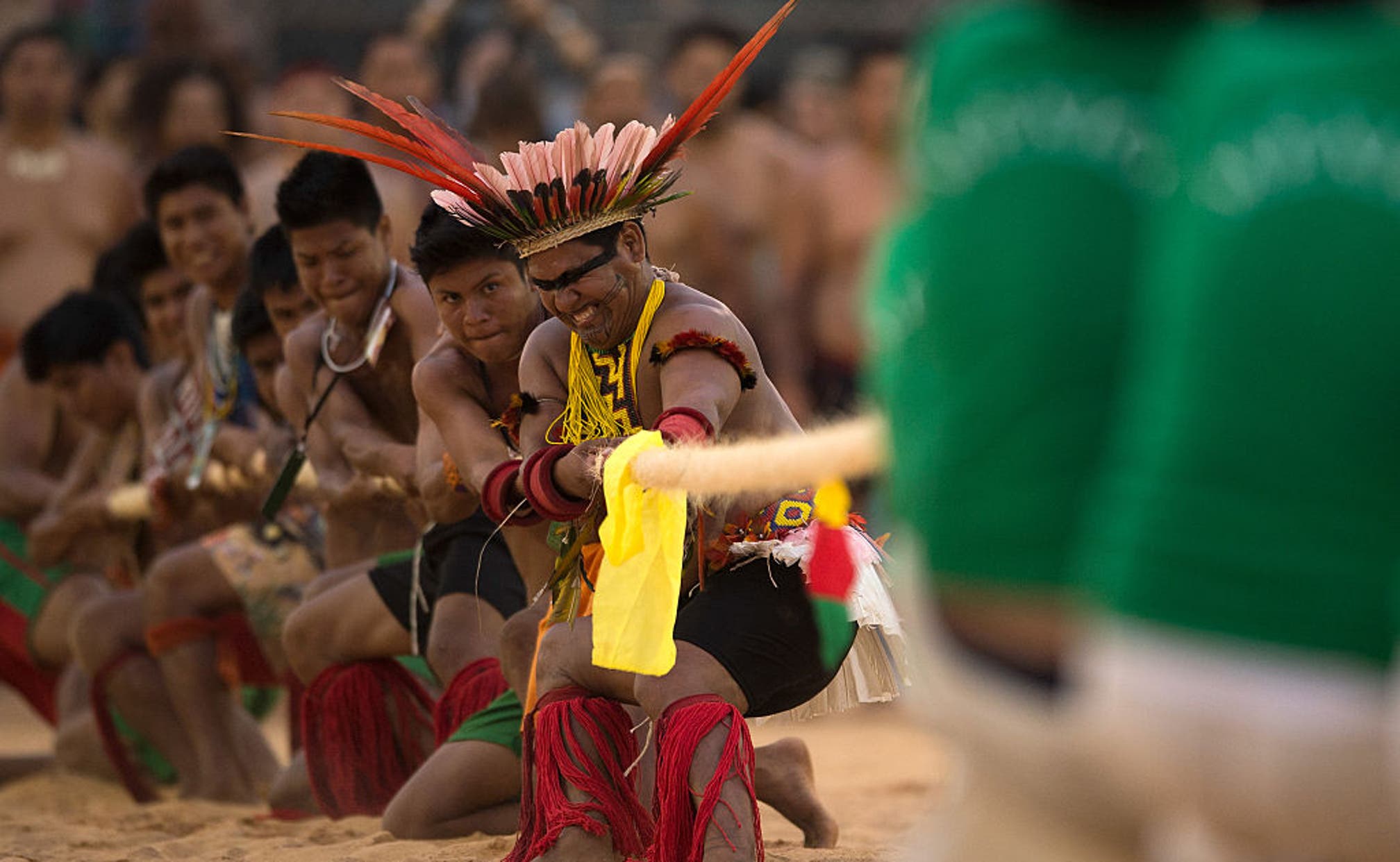 Olympic sports that don't exist, but should ... 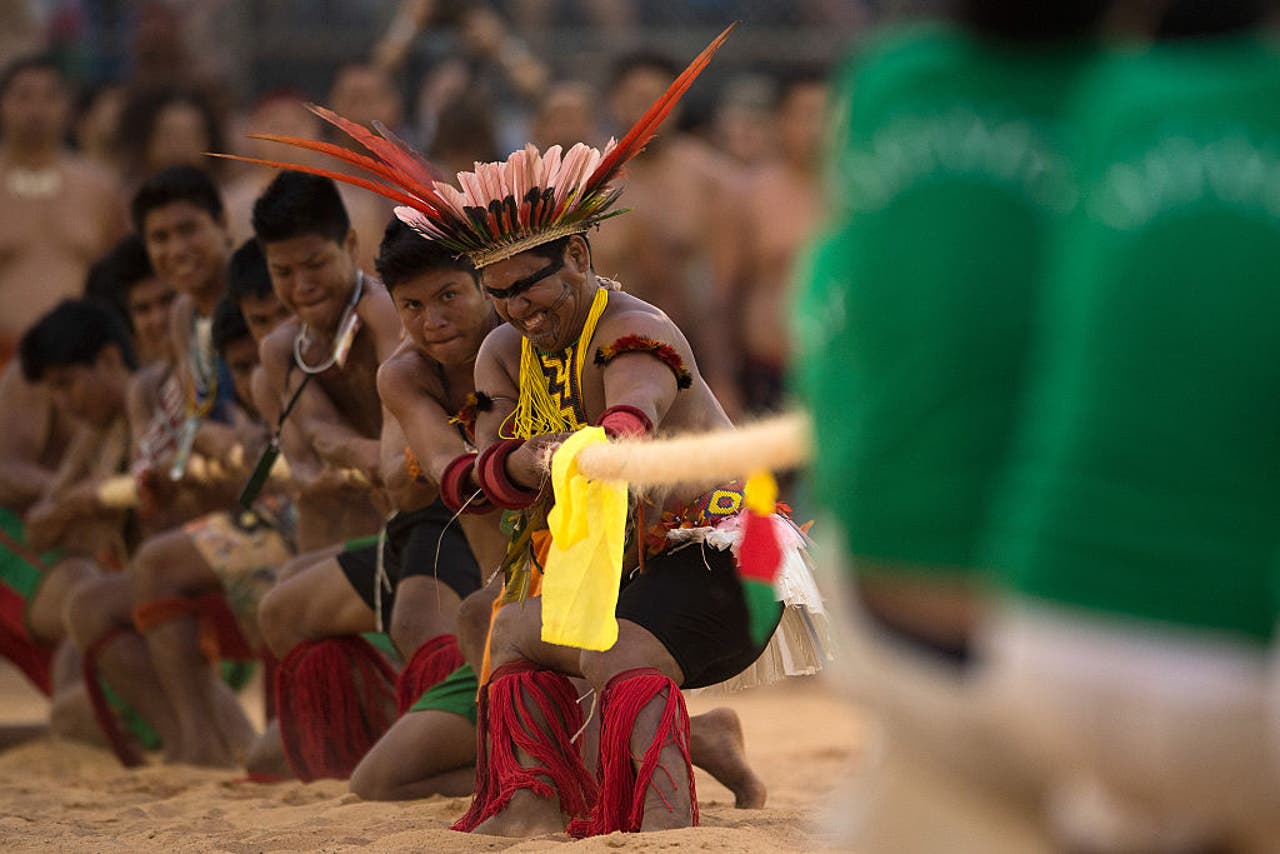 The 2016 Summer Olympic Games are upon us … Usain Bolt vs. the World on the track, Simone Biles on the balance beam, Team USA basketball, Michael Phelps’ final time in the pool — needless to say, there is no shortage of entertainment or must-see attractions.

There are a TON of "sports" the IOC has not commissioned to be official Olympic events — and they would undoubtedly make the games even better, regardless of how awesome the Olympics may already be. 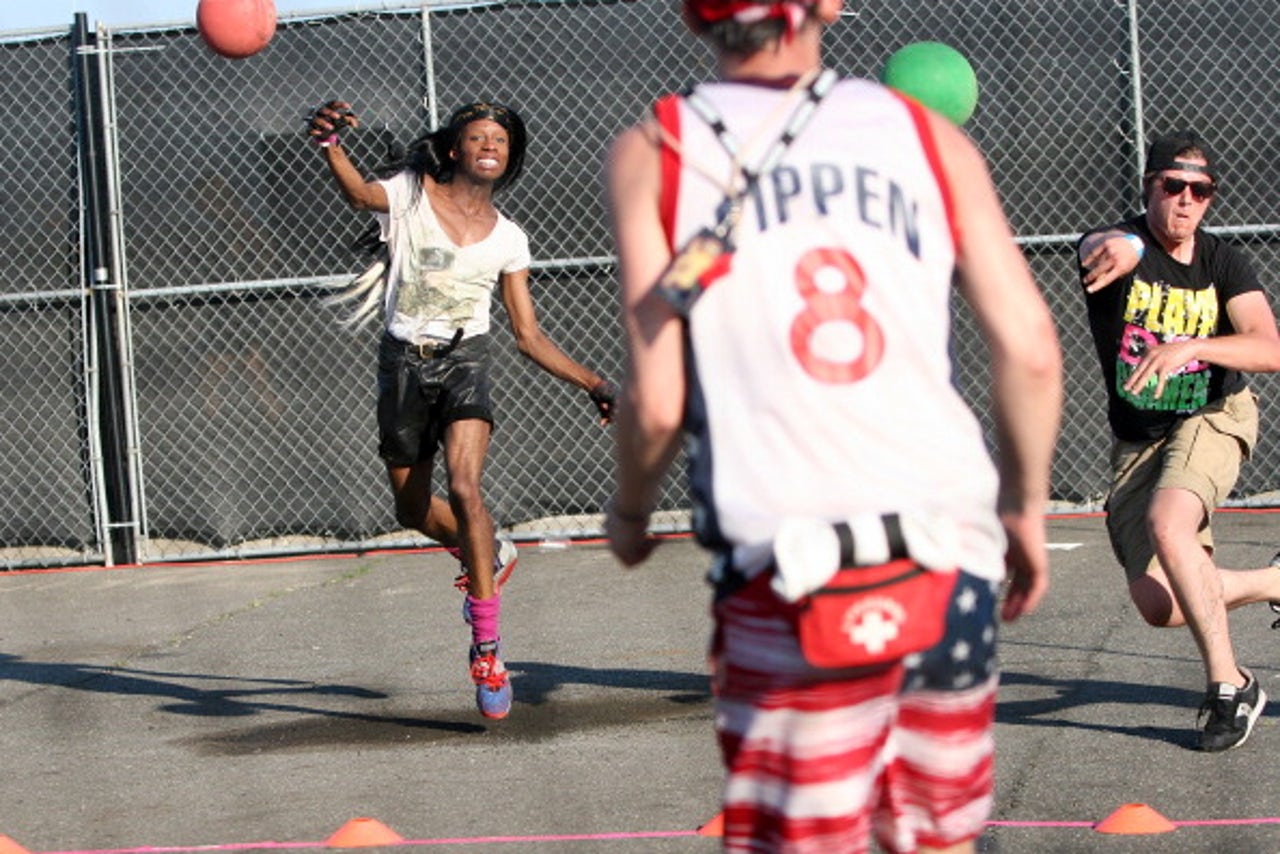 The most-obvious omission. It is absolutely baffling that this has not happened yet; gym volleyball is essentially spiking balls into your opponents’ faces, why not make it official? The passion … the pageantry … the potential for two-on-one switcharoos … the headhunting facials … the whole world would put their life on pause to see who would dodge, duck, dip, dive and dodge the best. 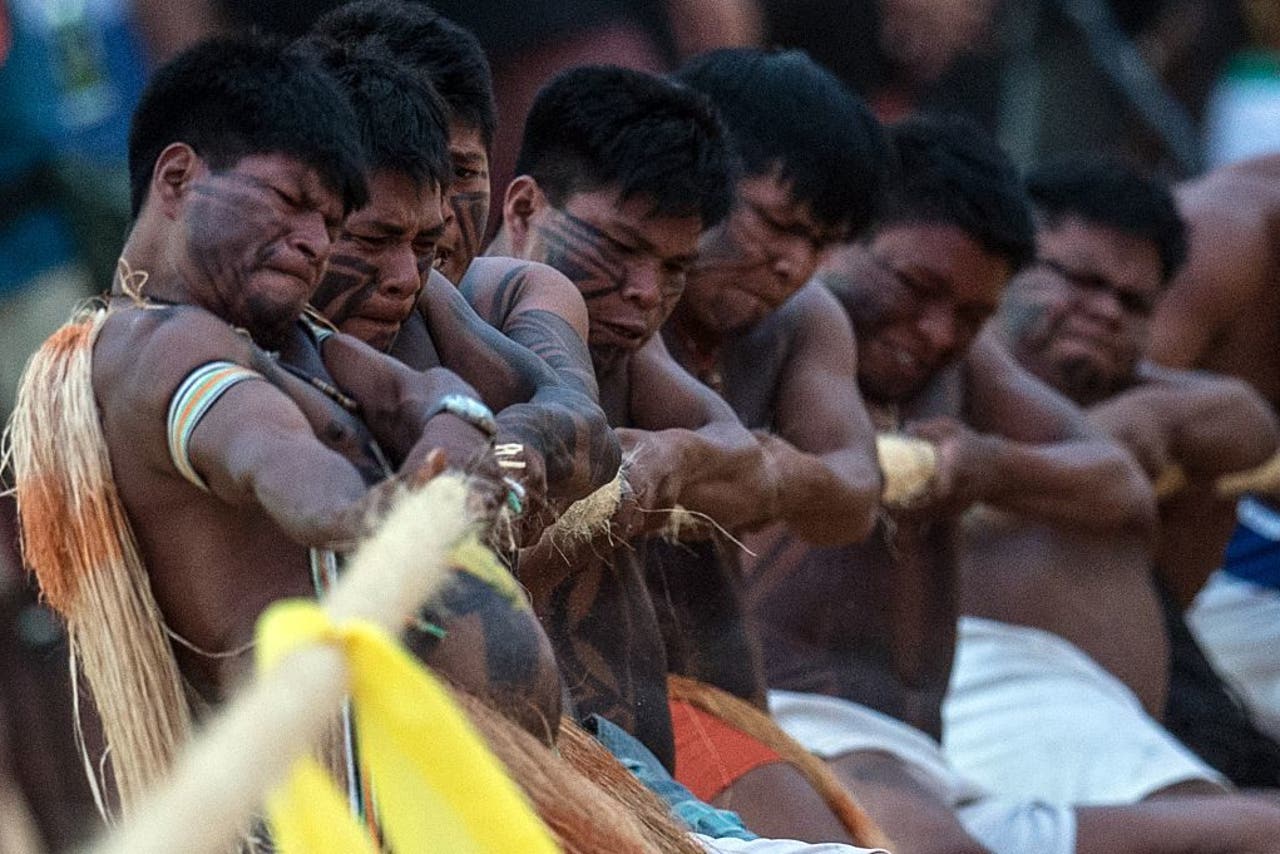 Per the IOC, Tug of War was an Olympic sport between 1900 and 1920 — I’d like a word with whoever thought it was a good idea to remove this majestic display of masculinity, because it needs to come back immediately. More importantly: What country would be the favorite? I’ll take Iceland because they have Hafþór Júlíus Björnsson a.k.a. "The Mountain" from Game of Thrones and there is no way on Earth any human is out-pulling that body-building, skull-crushing behemoth.

Or just turn every Beerfest event into one sport — either will suffice. 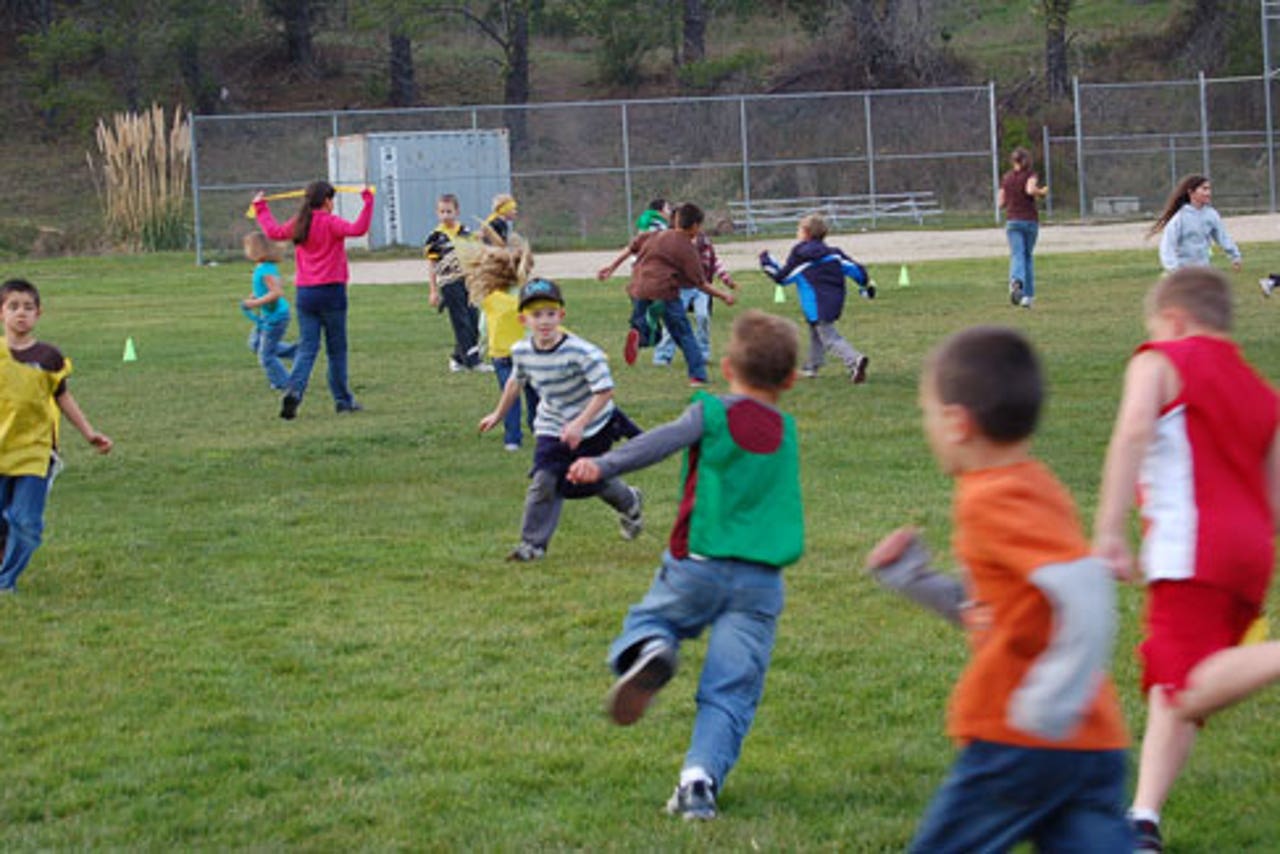 Think of "Capture the Flag" as the track & field equivalent of what "Battle" is to Mario Kart 64. If you think about it, this is a surprisingly seamless sport to transition into the Games. You need sprinters, hurdlers, and agile defenders. It is essentially one long football kick return and if you get tackled you go to jail and kick again and again and again until someone returns it for a touchdown. 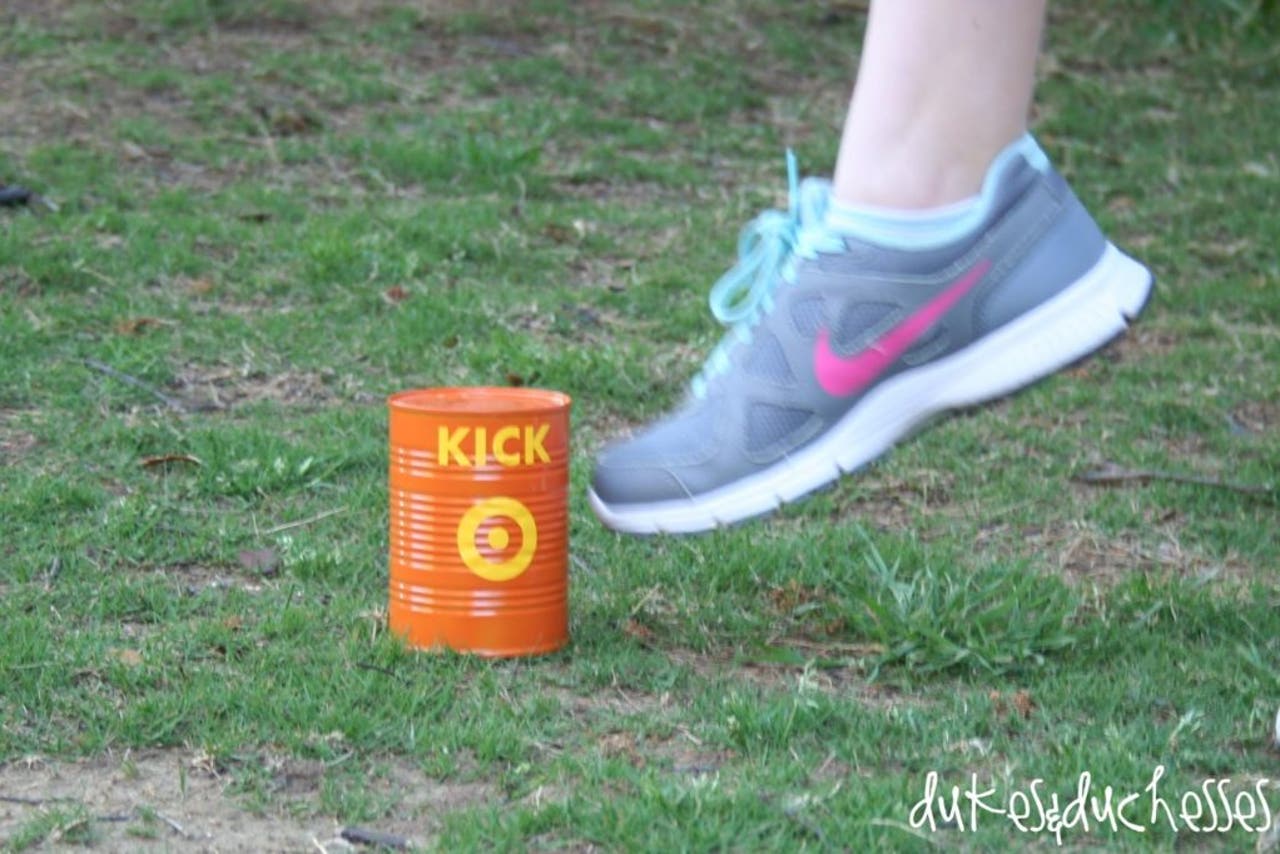 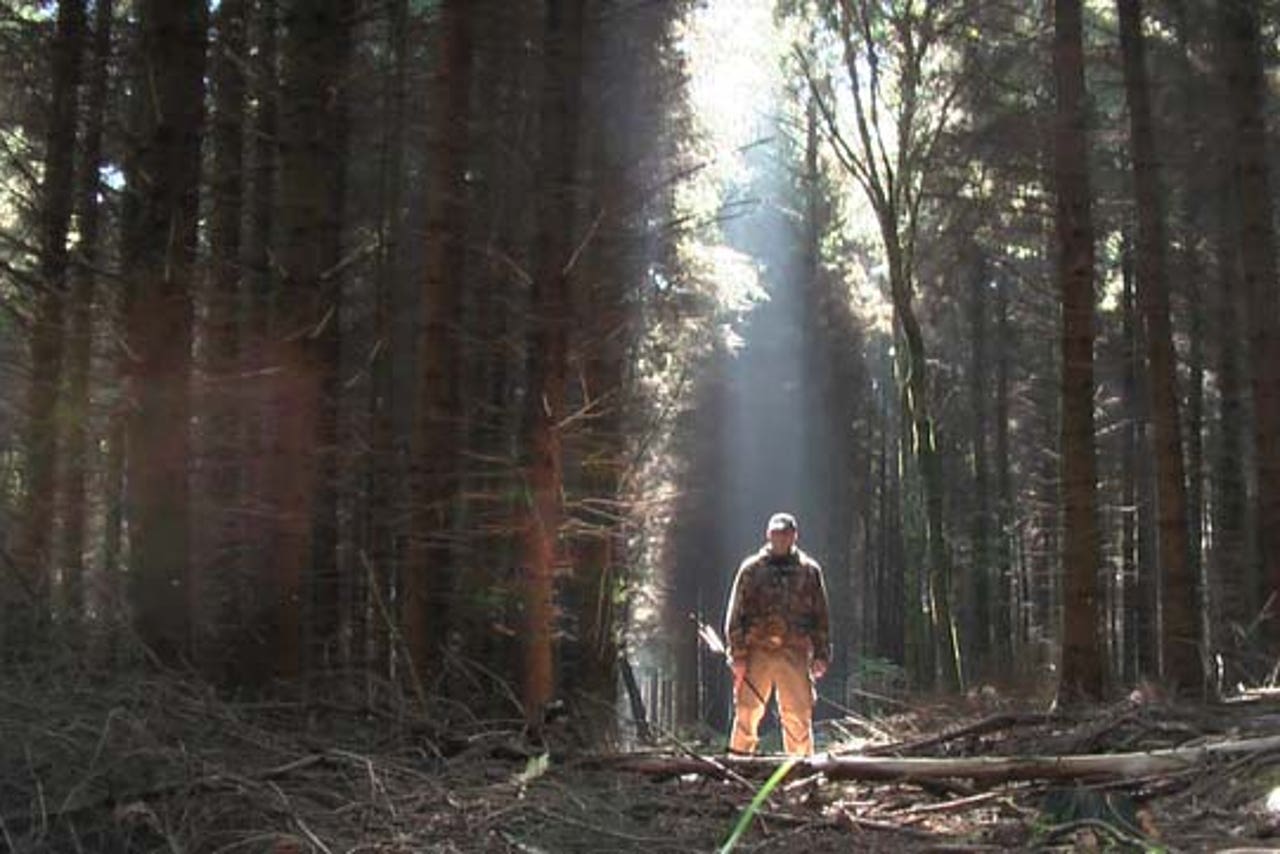 Manhunt, minus … you know … the whole teenagers killing each other thing. Laser tag elimination. One big map, one representative from each country, last man or woman standing wins. 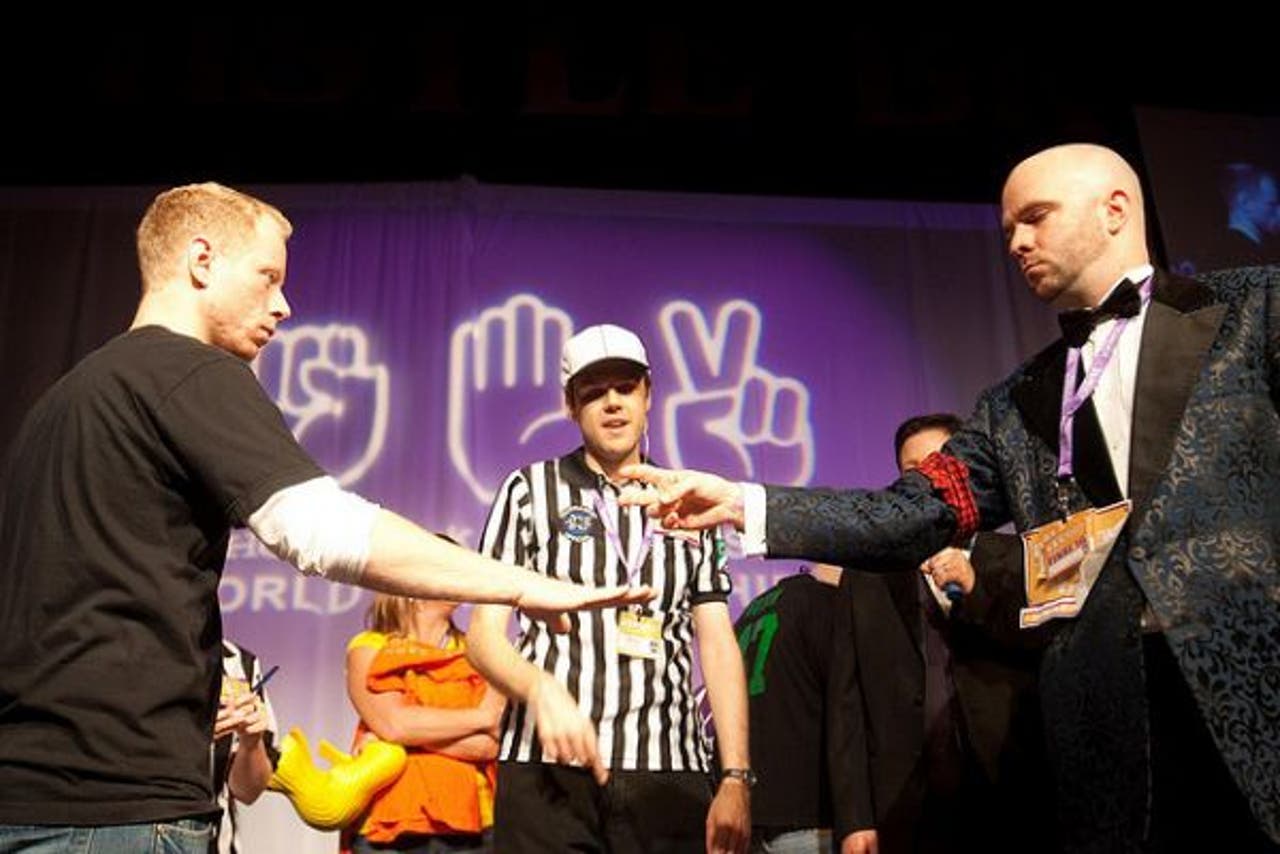 Finally, a game of skill at the Olympics. 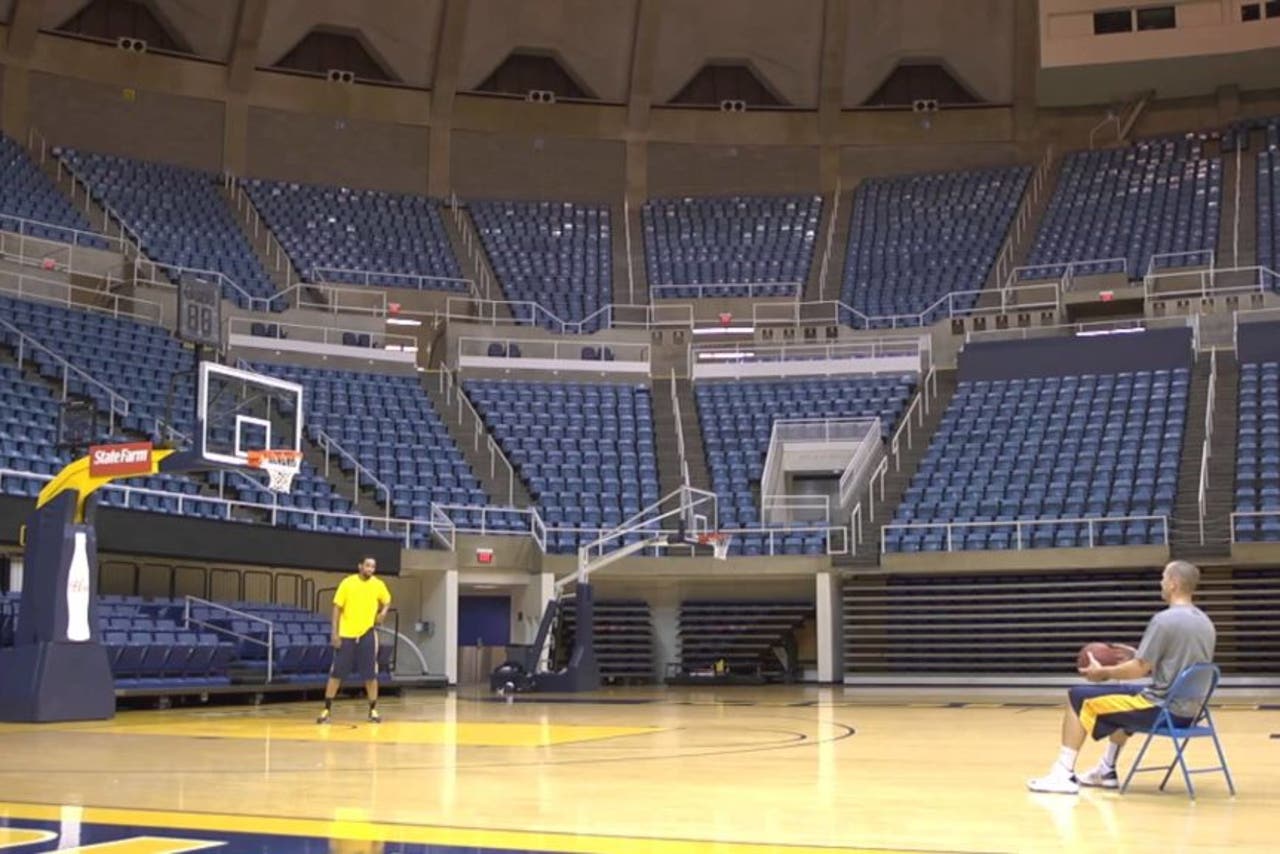 Trick shot basketball. Armin Zöggeler (Italy, singles luge) currently owns the record for most consecutive Olympics winning a medal (6). If H-O-R-S-E was actually an Olympic event, you have to imagine J.R. Smith, as long as he can stay alive that long, would have this conquered within 28 years and all the medals would be gold. 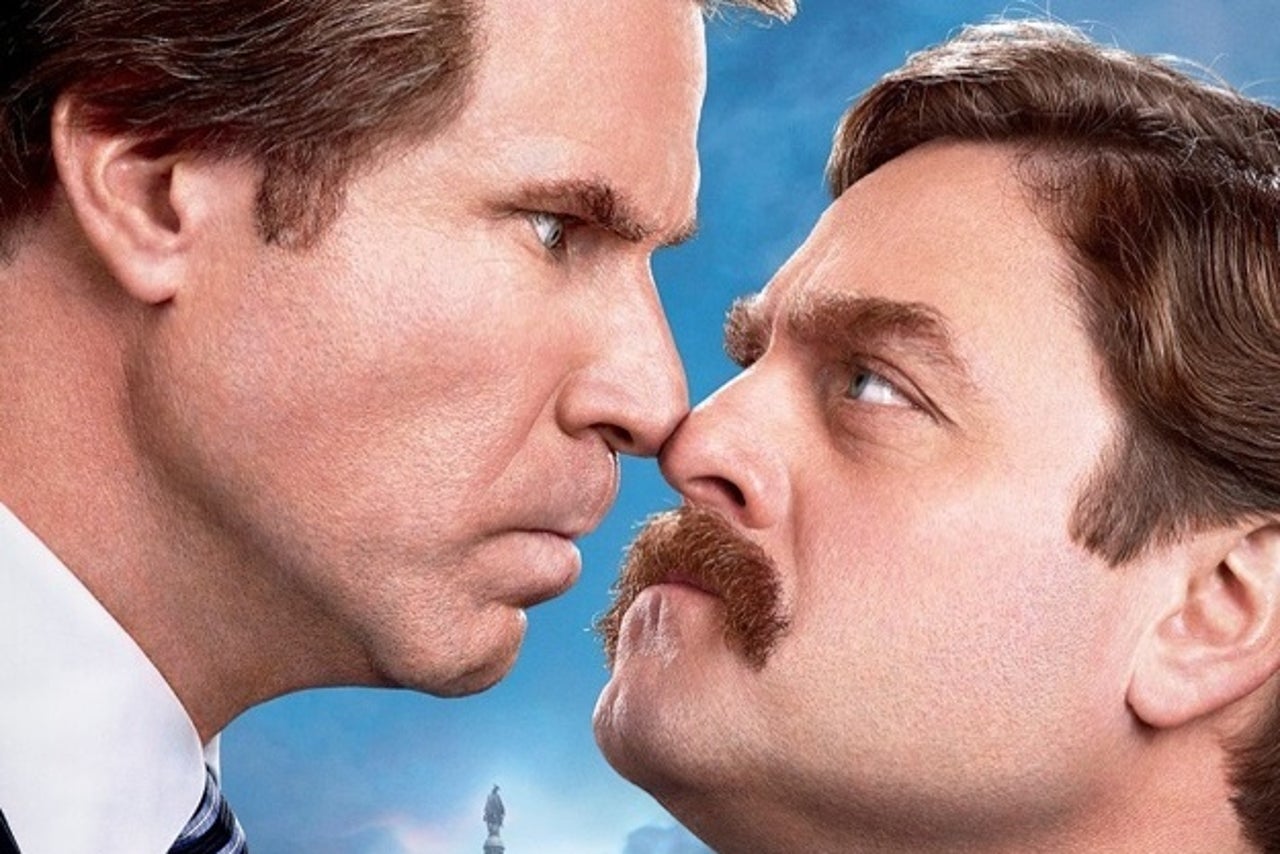 May not be the most entertaining sport in the world, but, Bob Costas cut-ins between primetime coverage of two people convulsing because they haven’t blinked for three hours would be absolutely ELECTRIC television. 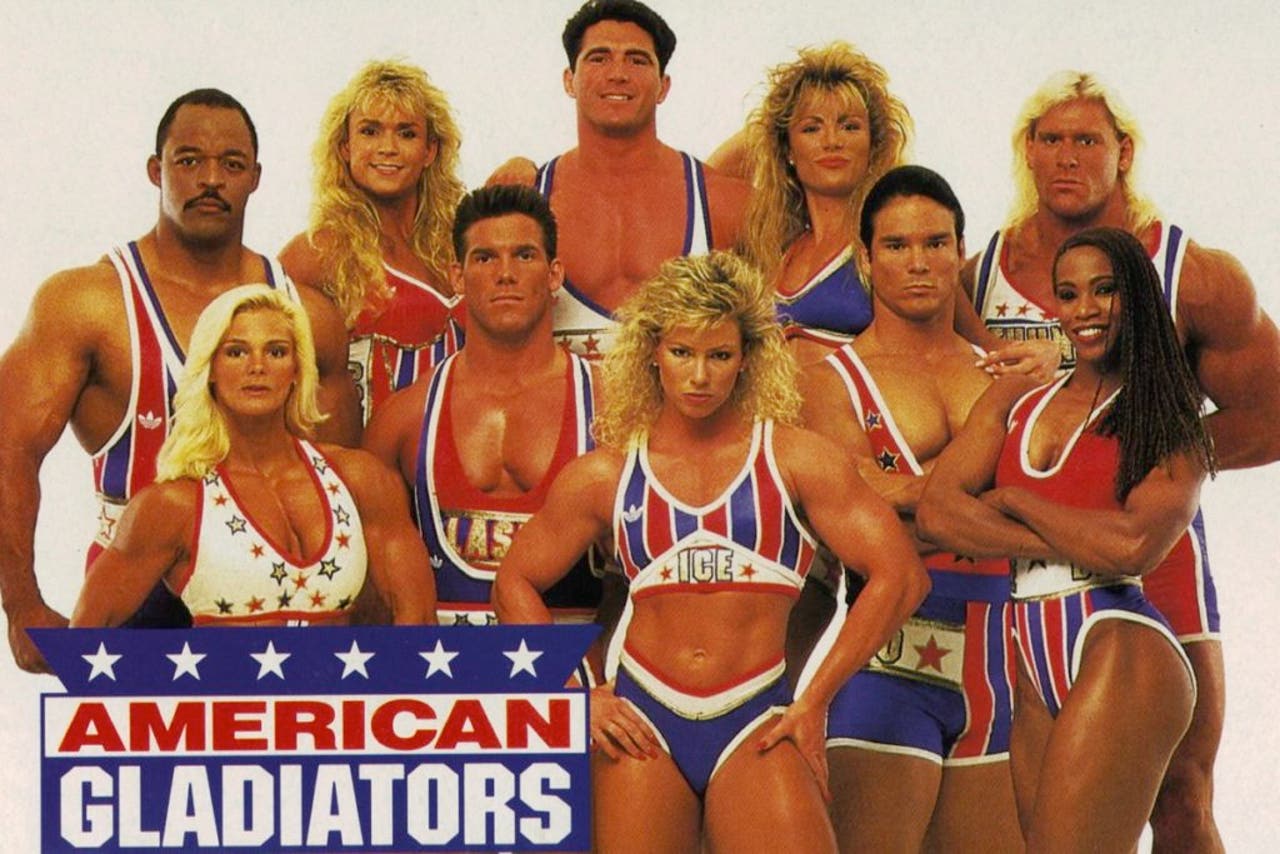 The single greatest test of character cable television has ever seen — now available for the world to participate in. You want this gold medal? Come and try to take it from Laser, Taser, Fazer, Hazer, and Razor’s lifeless hands! 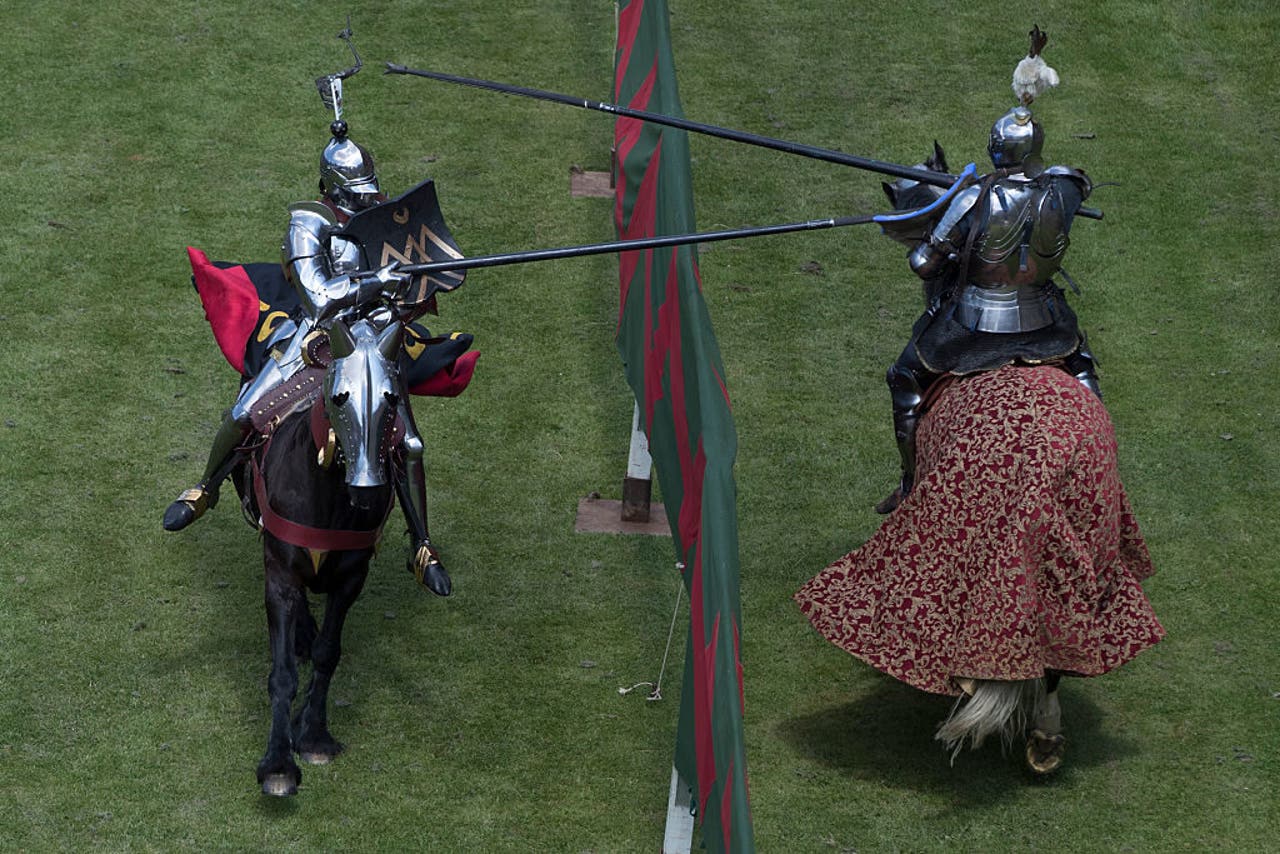 This is actually being petitioned to be debuted at the 2020 games — anyone who watches Game of Thrones, has ever been to Medieval Times, and/or watched A Knight’s Tale should be head-over-heels excited for this. 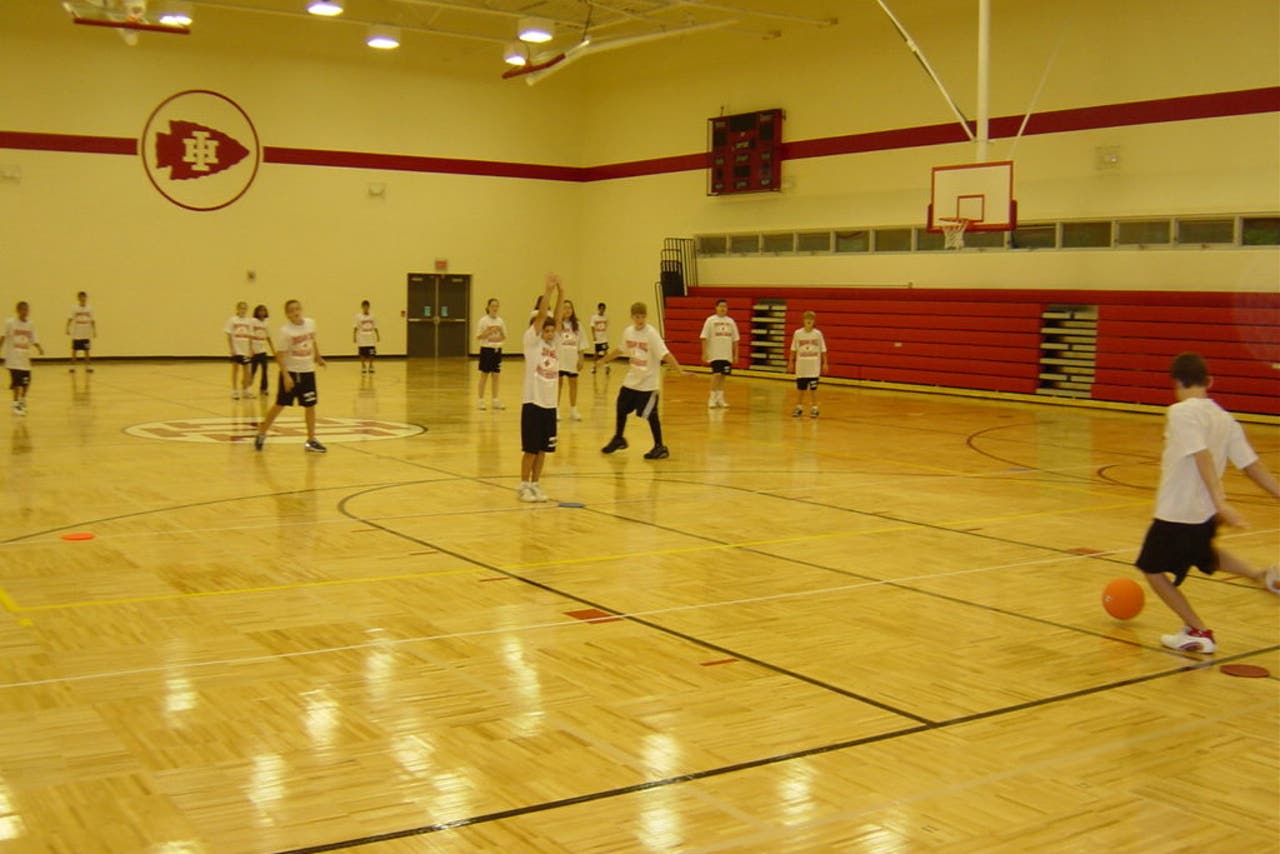