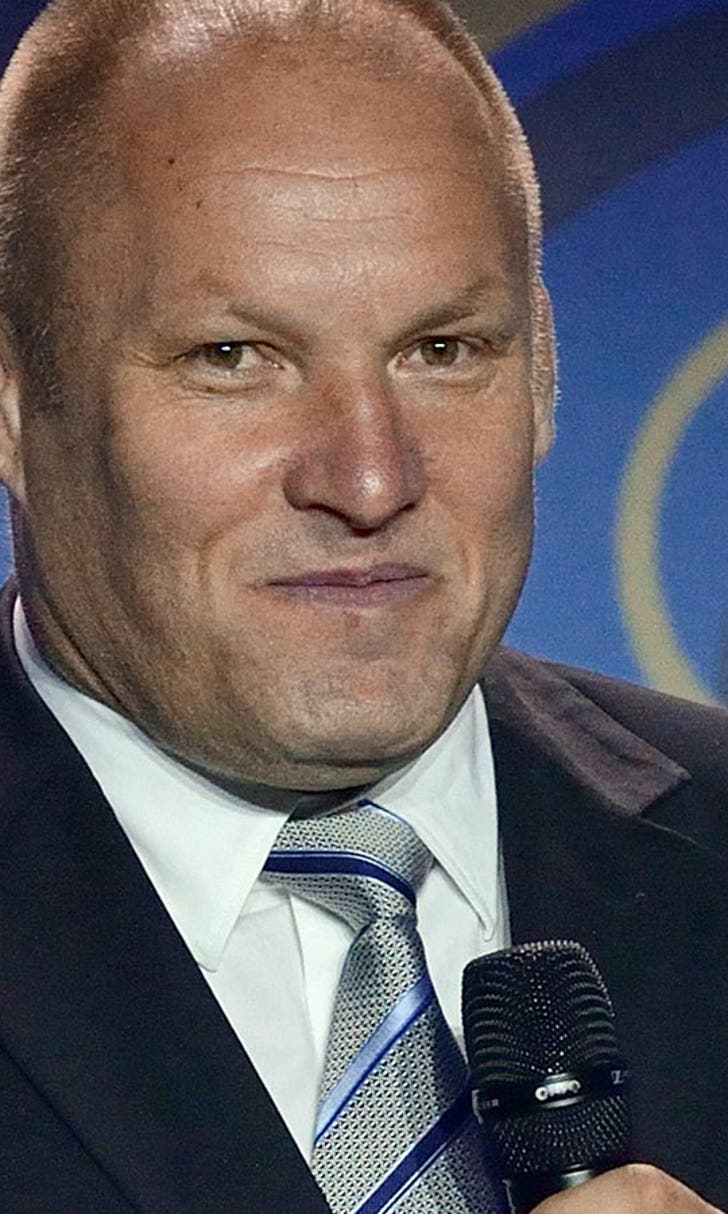 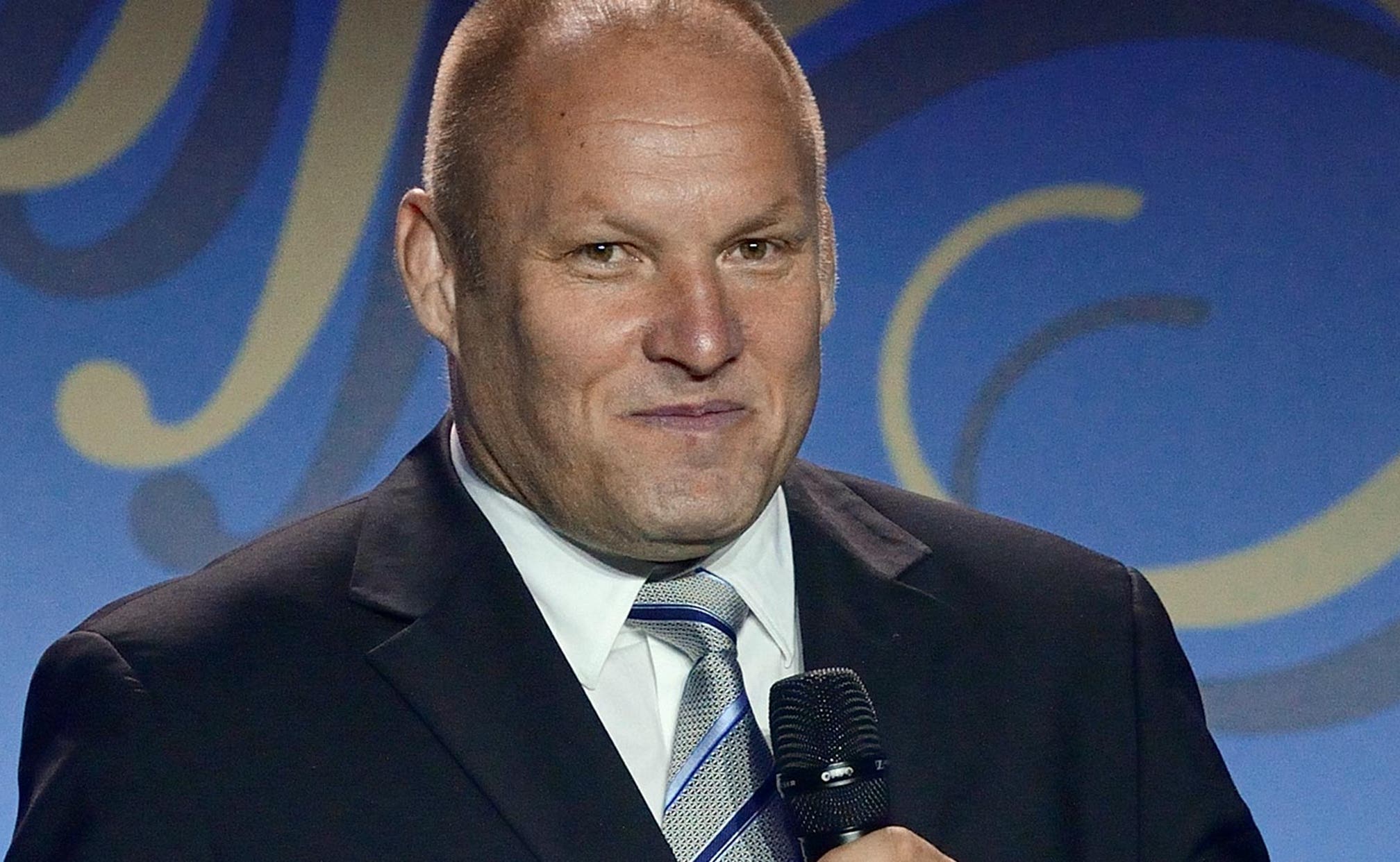 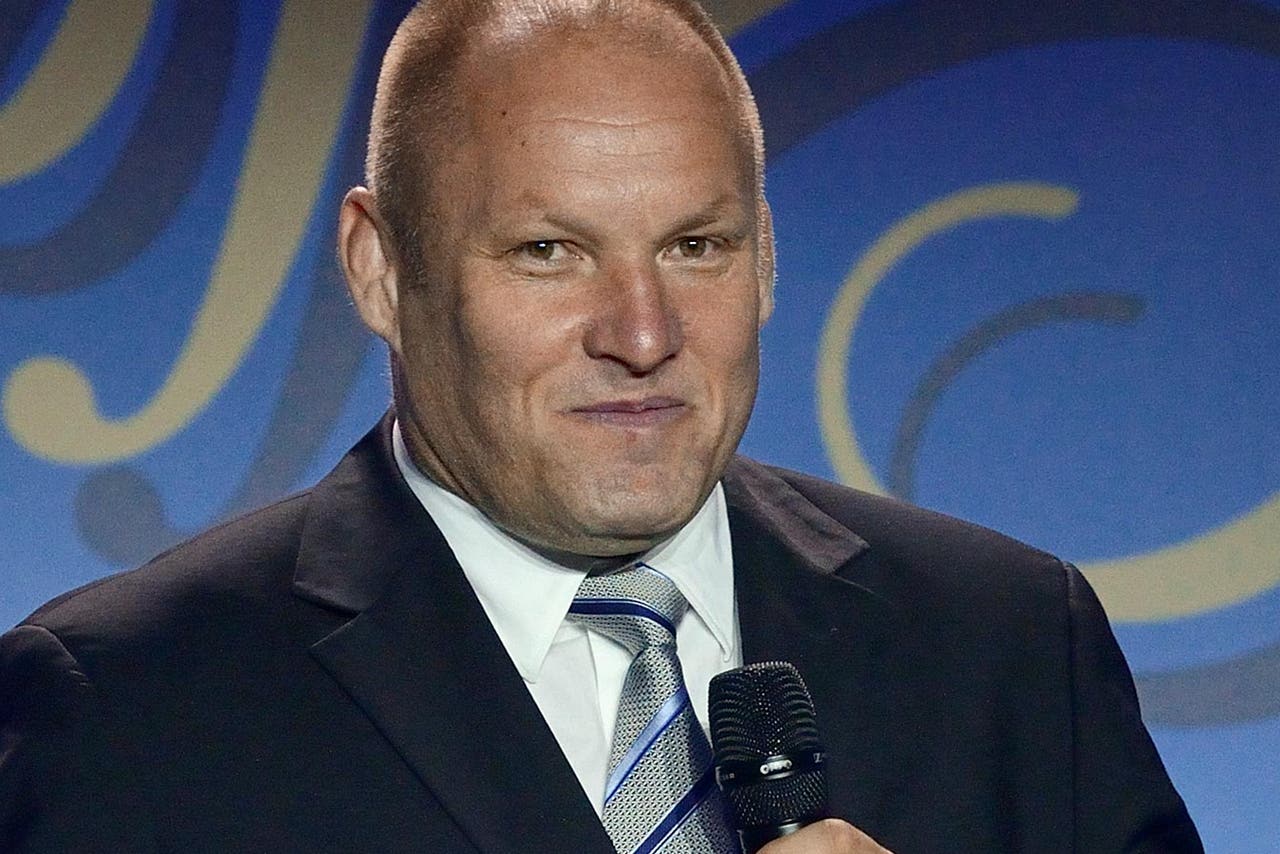 Two-time Olympic judo champion Peter Seisenbacher of Austria is under investigation on allegations of sexually assaulting four minor pupils as a coach in Vienna in the early 2000s.

If charged and found guilty, the 54-year-old Seisenbacher could face a prison term of up to 10 years.

Seisenbacher became the first judoka to win gold at two consecutive Olympics, in 1984 in Los Angeles and four years later in Seoul.

Seisenbacher was head coach of the Georgia team when Lasha Shavdatuashvili won gold in the men's 66-kilogram division at the 2012 London Olympics.