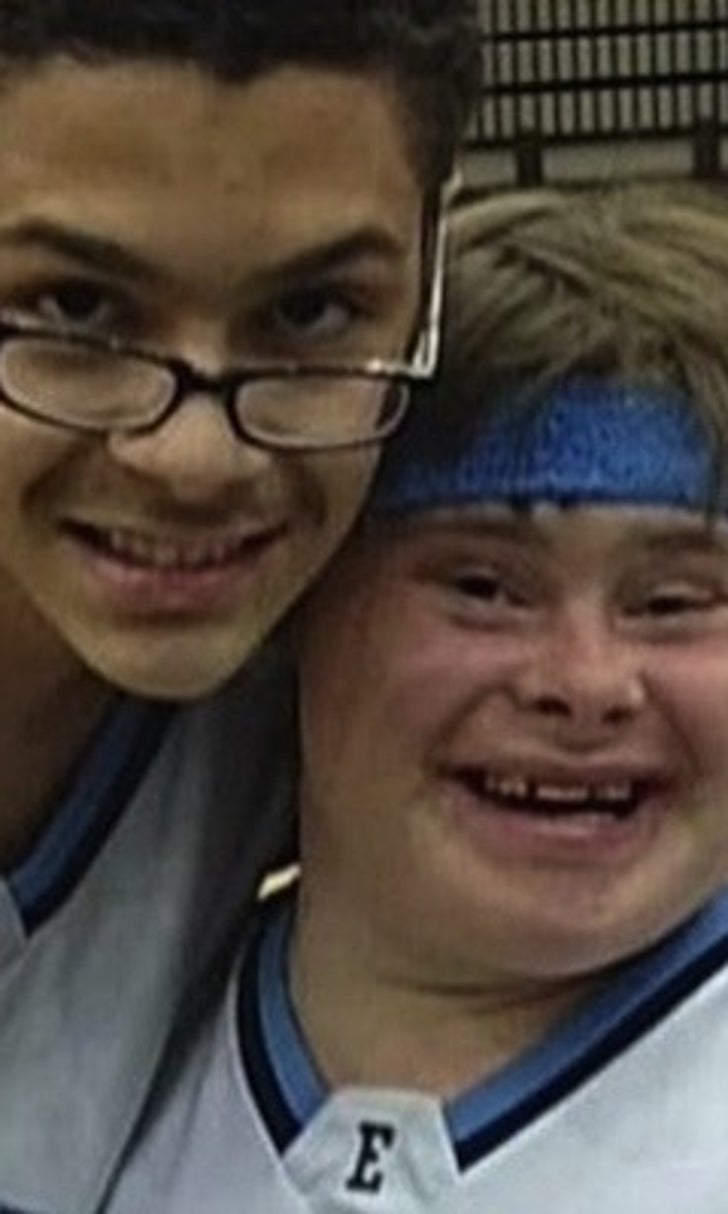 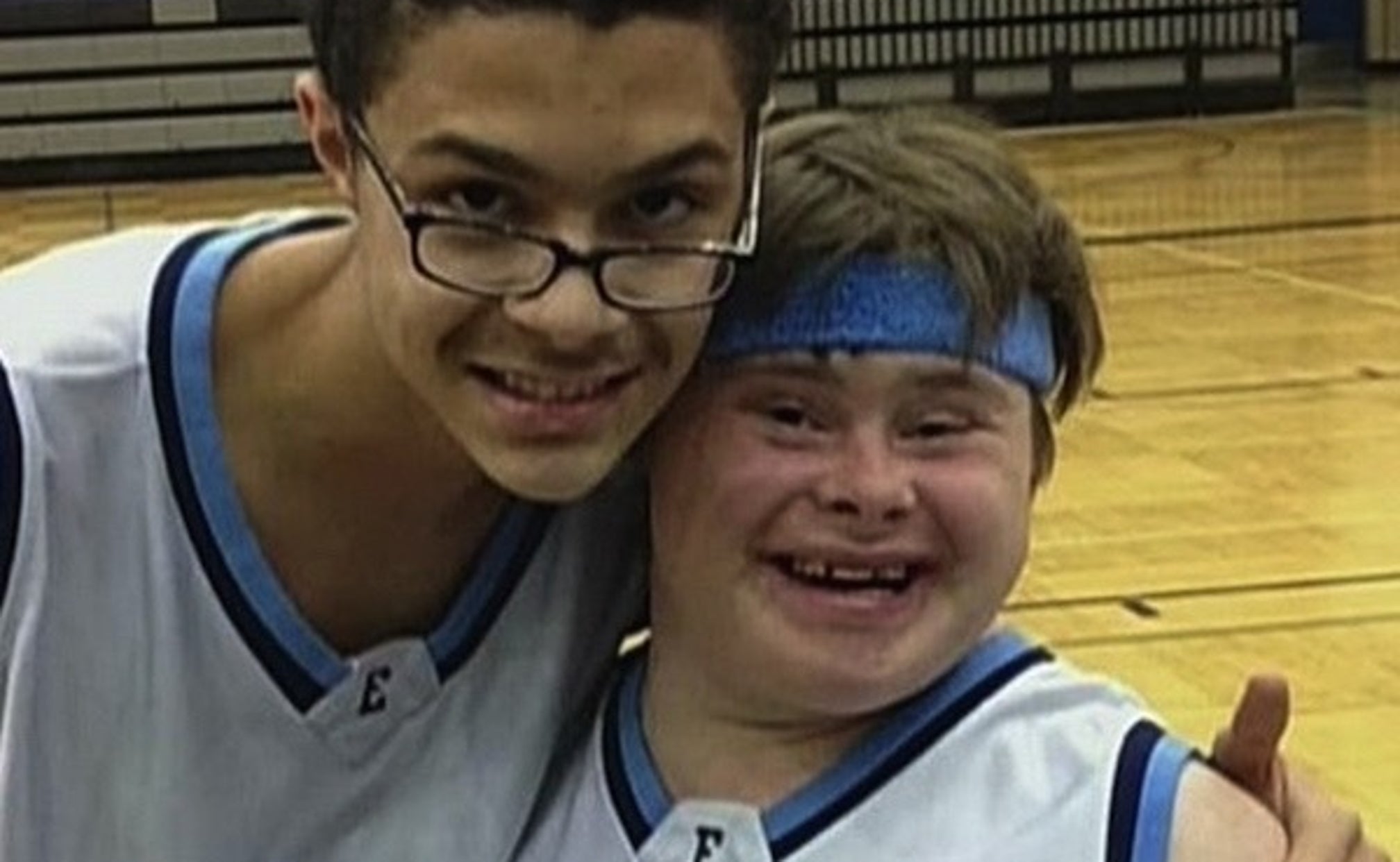 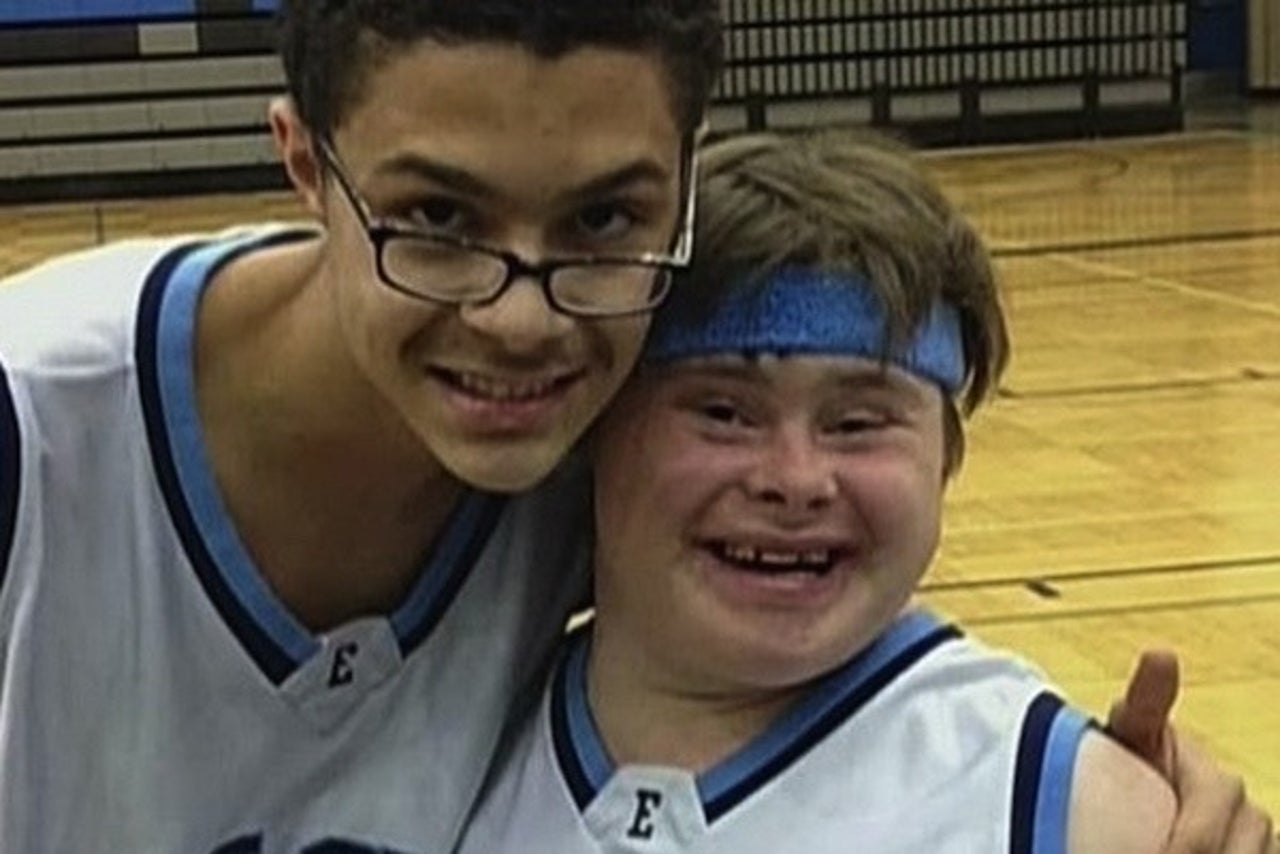 The mother of a Wichita student with Down Syndrome claims her son was recently asked by the school to remove his varsity letter.

Michael Kelley, a special needs student at Wichita East High School, wears a varsity letter on his jacket like some of his peers. Michael’s adoptive mother Jolinda says school officials told her son he is not supposed to have the letter because he is not a varsity athlete.

“Another parent, from what I am told, was upset that my son was wearing his letter jacket,” Jolinda told KSN’s Craig Andres.

Jolinda said she was shocked to learn that Michael was asked at school to remove his jacket and wear a sweatshirt instead. East High principal Ken Thiessen explained that teachers told parents they would prefer if Michael not wear the varsity letter. Thiessen was also asked if the school has considered allowing special needs students to wear the letter.

“We have considered it, and our decision was no,” he said. “We decided that is not appropriate in our situation because it is not a varsity level competition.”

Michael’s mother said she understands schools are entitled to make their own rules and enforce them, but she wishes the policy would change.

What are we even talking about here? I understand varsity athletes work hard to earn their letters, but it seems deplorable that an exception can’t be made for students with disabilities. If a group of middle school students can stand up for a classmate in the middle of a game, East High should be able to come up with a policy to allow special needs students to earn a letter.