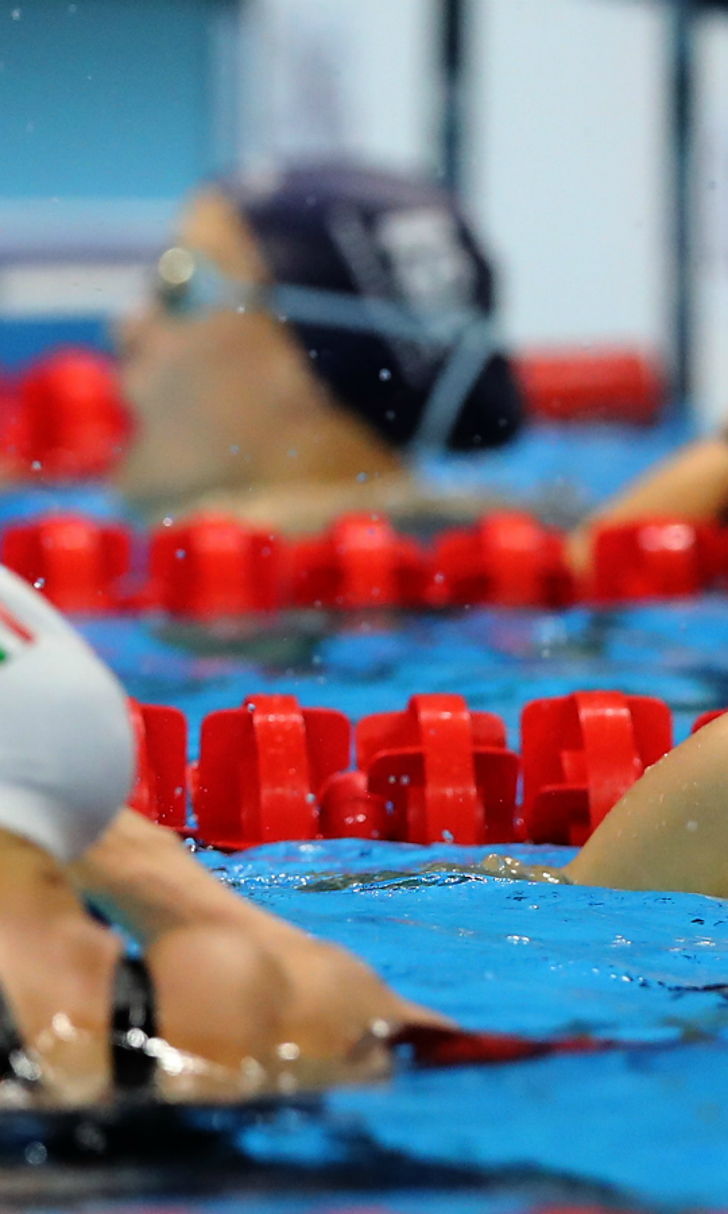 Maya DiRado put a great exclamation point on her one and only Olympic Games, just beating out Hungary's Katinka Hosszu to win gold in the 200-meter backstroke final at the Rio Games.

The 200m back was considered DiRado's weakest event, but the Stanford grad eventually caught up with three-time gold medal winner Hosszu — known as the Iron Lady for her grueling schedule — and and pulled out a 2:05.99 time for the win.

DiRado's surprise win came to the delight of many on social media:

It was a great Olympic Games for the 23-year-old DiRado, who also won gold in the 4 x 200m freestyle relay, and then silver and bronze (behind Hosszu) in the 400- and 200m individual medleys, respectively.

I WOULDNT BE AMERICAN IF I DIDNT SAY TO MAYA!! TOKYO TOKYO!! @USASwimming