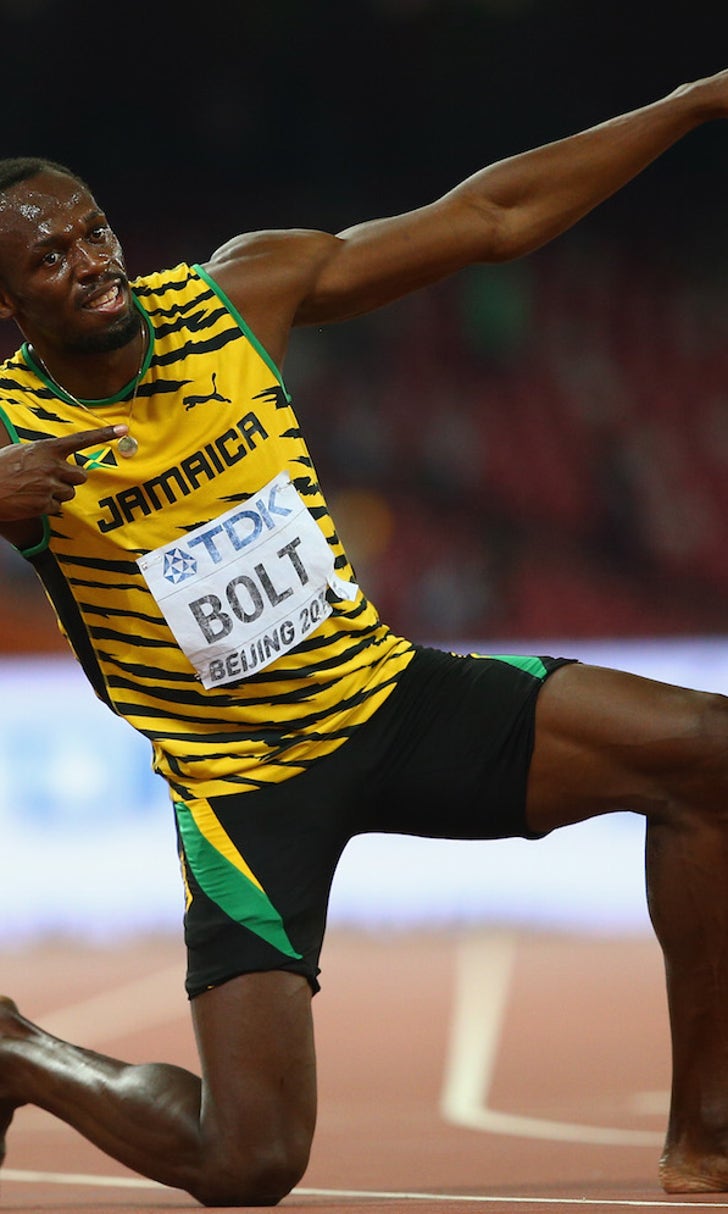 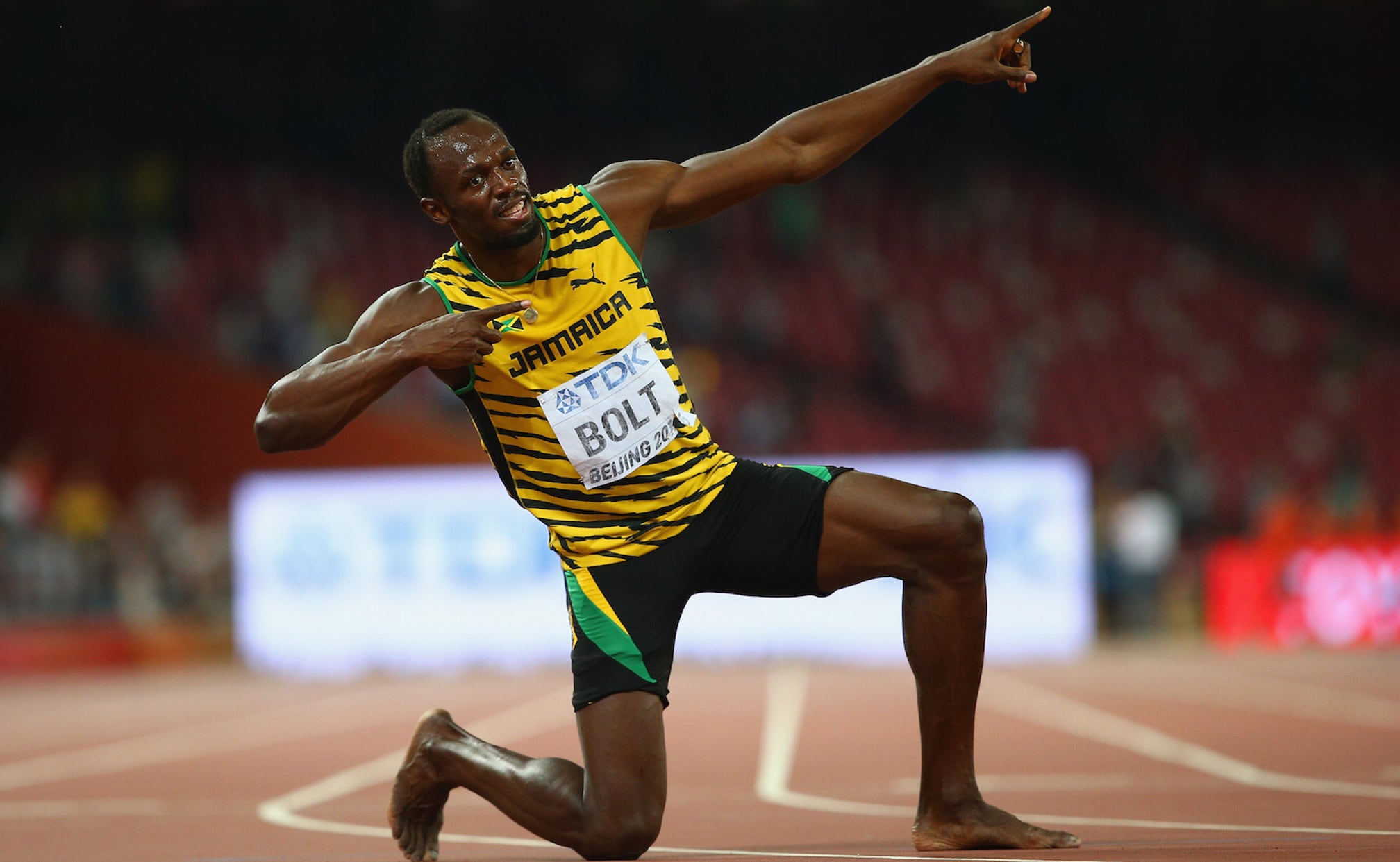 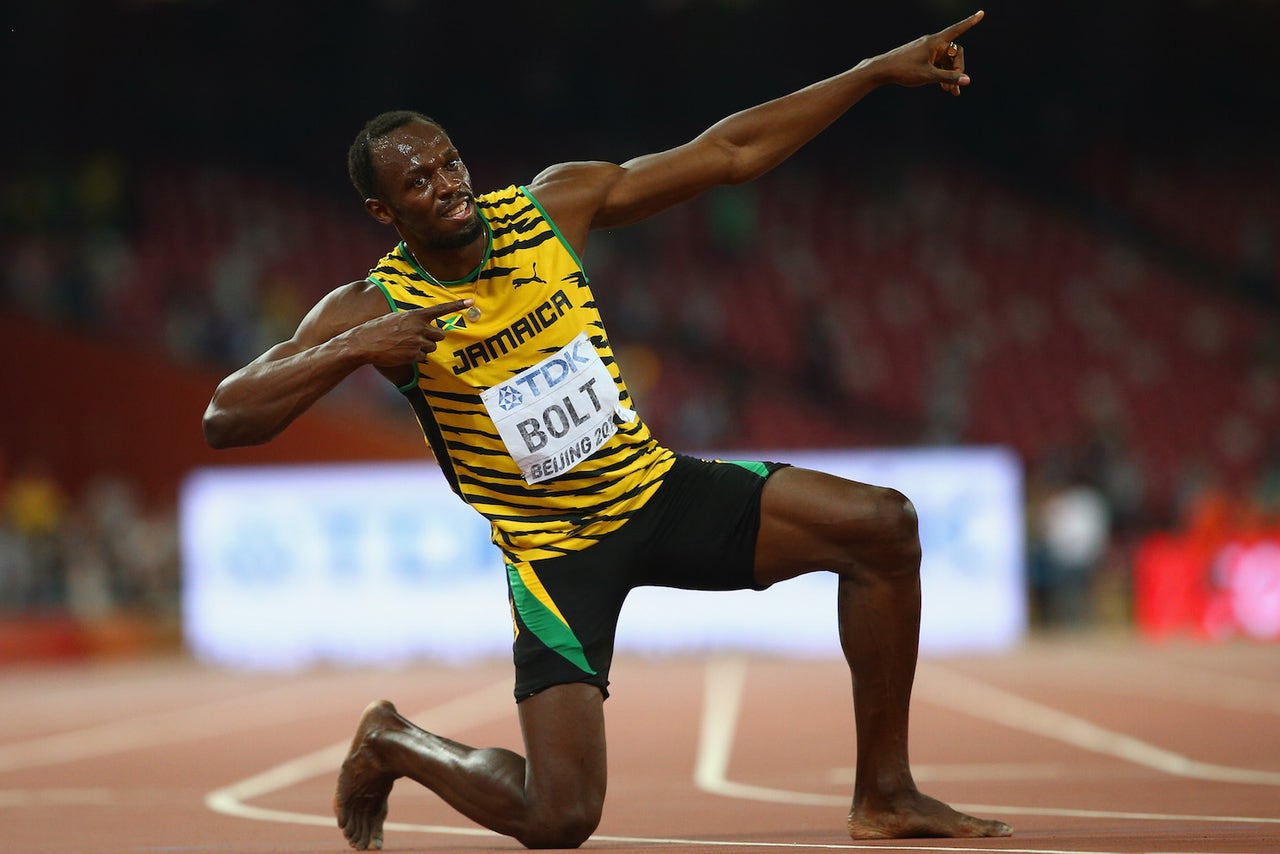 Olympics fan/artist Adam Perry has done his part to honor champions of the Rio Summer Games by creating likenesses of them ... with pieces of toast.

The British father of two said he recently started making breakfast fun for his nine-year-old daughter, whose severe food allergies have limited her morning meals to simply white bread and some sunflower oil, by fashioning the toasts into fun sculptures and shapes.

And with the start of the Rio Games, Perry has given his carb works of art an Olympic bent, shared on his Instagram account.

Here is Usain Bolt doing his famous "To Di World" pose in honor of the World's Fastest Man's back-to-back-to-back gold in the 100-meter dash:

And here is Perry's rendition of Great Britain's Mo Farah, who defended his 2012 London 10,000-meter championship run with another gold in Rio:

And, of course, Rio's iconic Christ the Redeemer statue:

Someone needs to toast up a medal for Perry for his impressive pop-up sculptures. Oh wait. He already did:

Perry told ABC7 that he wants to create a coffee table book of his plated works of art. Which may be the best thing since sliced bread.