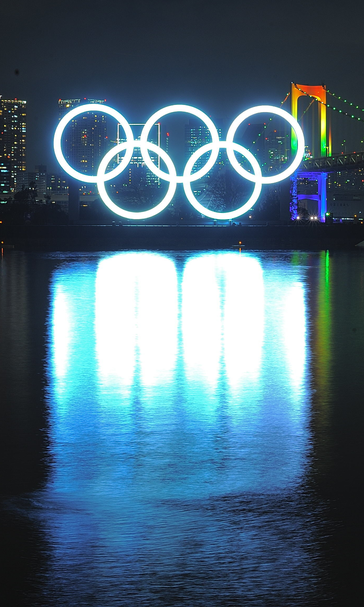 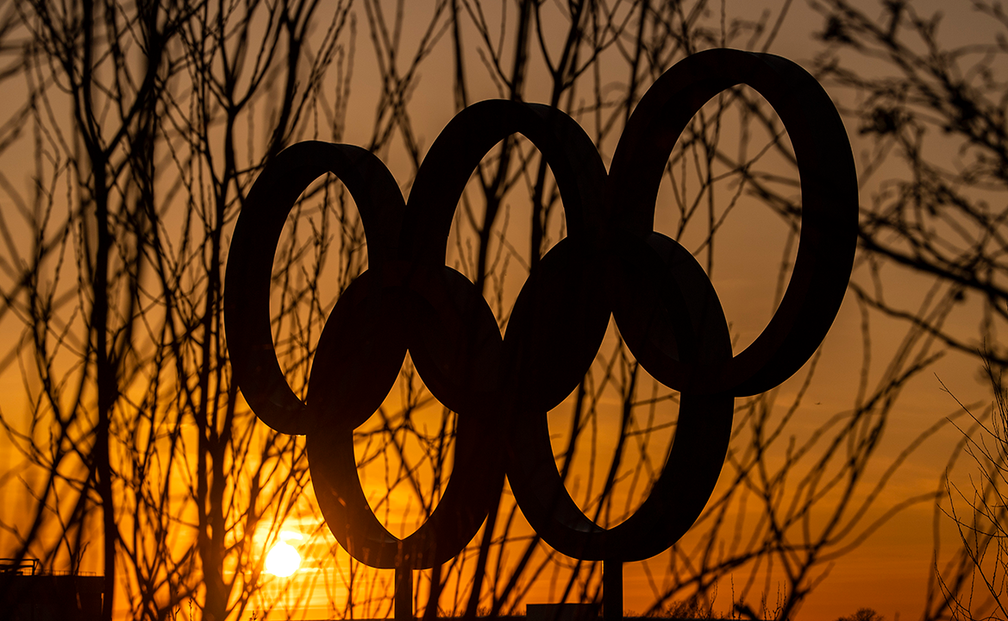 Six days after learning that the 2020 Tokyo Olympics would be postponed to the summer of 2021, the dates for the Games has been made official.

Nearly a week ago, we learned that the world's biggest sporting event would not take place this summer, but it would not be cancelled.

During a discussion between International Olympic Committee (IOC) president Thomas Bach and Japan Prime Minister Shinzo Abe, the two decided to postpone the Tokyo 2020 Olympics by about one year.

"The IOC president and the Prime Minister of Japan have concluded that the Games must be rescheduled to a date beyond 2020 but not later than summer 2021, to safeguard the health of the athletes, everybody involved in the Olympic Games and the international community," said a joint statement by the IOC and Tokyo 2020 organizing committee."

Even though the Games would not take place in 2020, it was decided they will still be called the Olympic and Paralympic Games Tokyo 2020. Until the time comes, the Olympic flame will continue to be stored and displayed in Fukushima.

The decision was made in response to the rapidly growing coronavirus pandemic. There are now over 700,000 cases worldwide.

“On the basis of the information the IOC has, postponement has been decided. The parameters going forward have not been determined, but the Games are not going to start on July 24, that much I know," said Pound, a former Canadian swimming champion.

Originally there was a deadline of four weeks to consider all options, however there was mounting pressure from Olympic committees and athletes for a more timely decision.

Several countries even took matters into their own hands. Canada decided they would not send athletes to the Tokyo Olympics if the games went on as scheduled in July of this year.

“It’s clear the Games can’t be held in July. Our athletes have been magnificent in their positive attitude to training and preparing, but the stress and uncertainty has been extremely challenging for them," Australia wrote in a statement.

Countries weren't the only groups to protest. Global Athlete, an international group representing Olympic hopefuls, expressed its frustrations and even athletes themselves weighed in.

This is a historic moment, as it marks the first time the Olympics have been suspended. Games have been cancelled during times of war, such as the 1916 Summer Games due to World War I, and the Summer and Winter Games in 1940 and 1944, respectively, because of World War II.

But don't worry, IOC President President Thomas Bach has ruled out cancelling the games. It's not a question of if they will take place, but rather a matter of when.

Get more from olympics Add to your favorites to get information about games, news and more.
in this topic 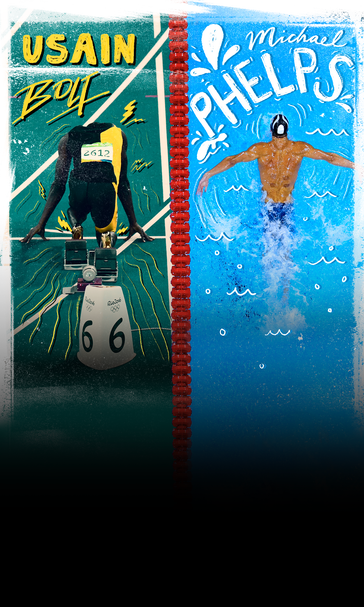 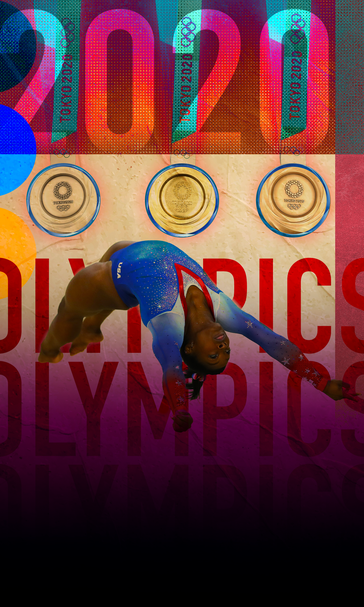 Olympians Face New Reality
The postponement of the 2020 Olympics has left athletes from every nation in a state of flux, writes Martin Rogers.
July 28 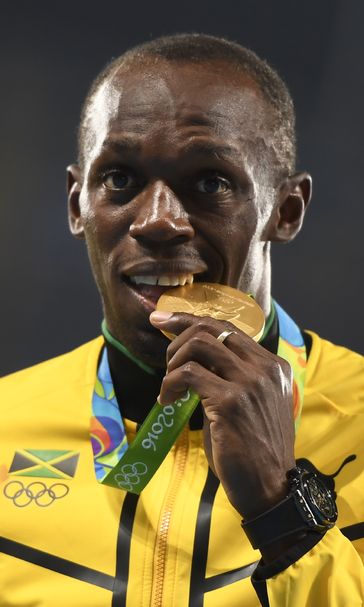 Golden Feet
One Thing to Watch: Tokyo 2020 has officially been postponed. In the interim, let's look back at Usain Bolt's 8 Olympic gold medal wins.
March 27 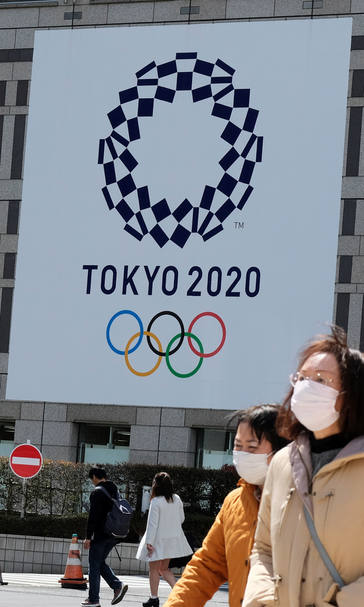 Olympic-Sized Ordeal
The Olympic Games have gone on through everything, except for World Wars – and, now, the coronavirus.
March 25

Olympic Postponement
IOC Vice President Dick Pound announced on Monday that the 2020 Tokyo Olympic Games will be postponed due to COVID-19.
March 23
those were the latest stories
Want to see more?
View All Stories
Fox Sports™ and © 2020 Fox Media LLC and Fox Sports Interactive Media, LLC. All rights reserved. Use of this website (including any and all parts and components) constitutes your acceptance of these Terms of Use and Updated Privacy Policy. Advertising Choices. Do Not Sell my Personal Info