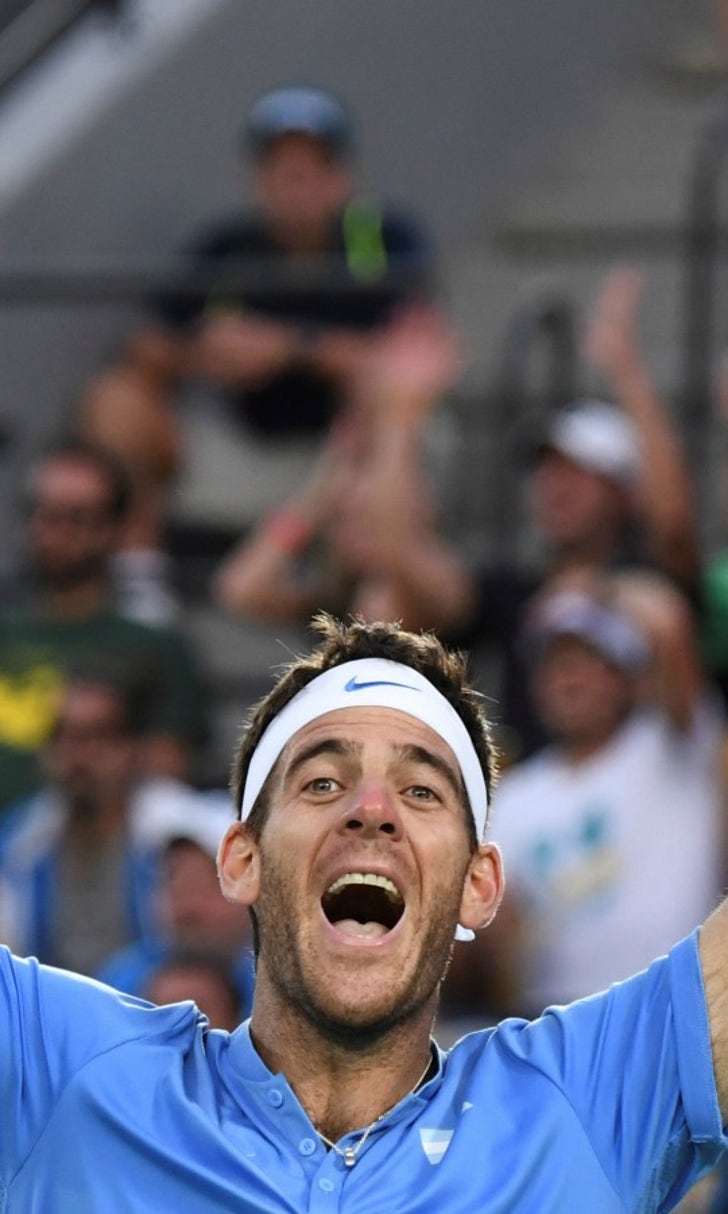 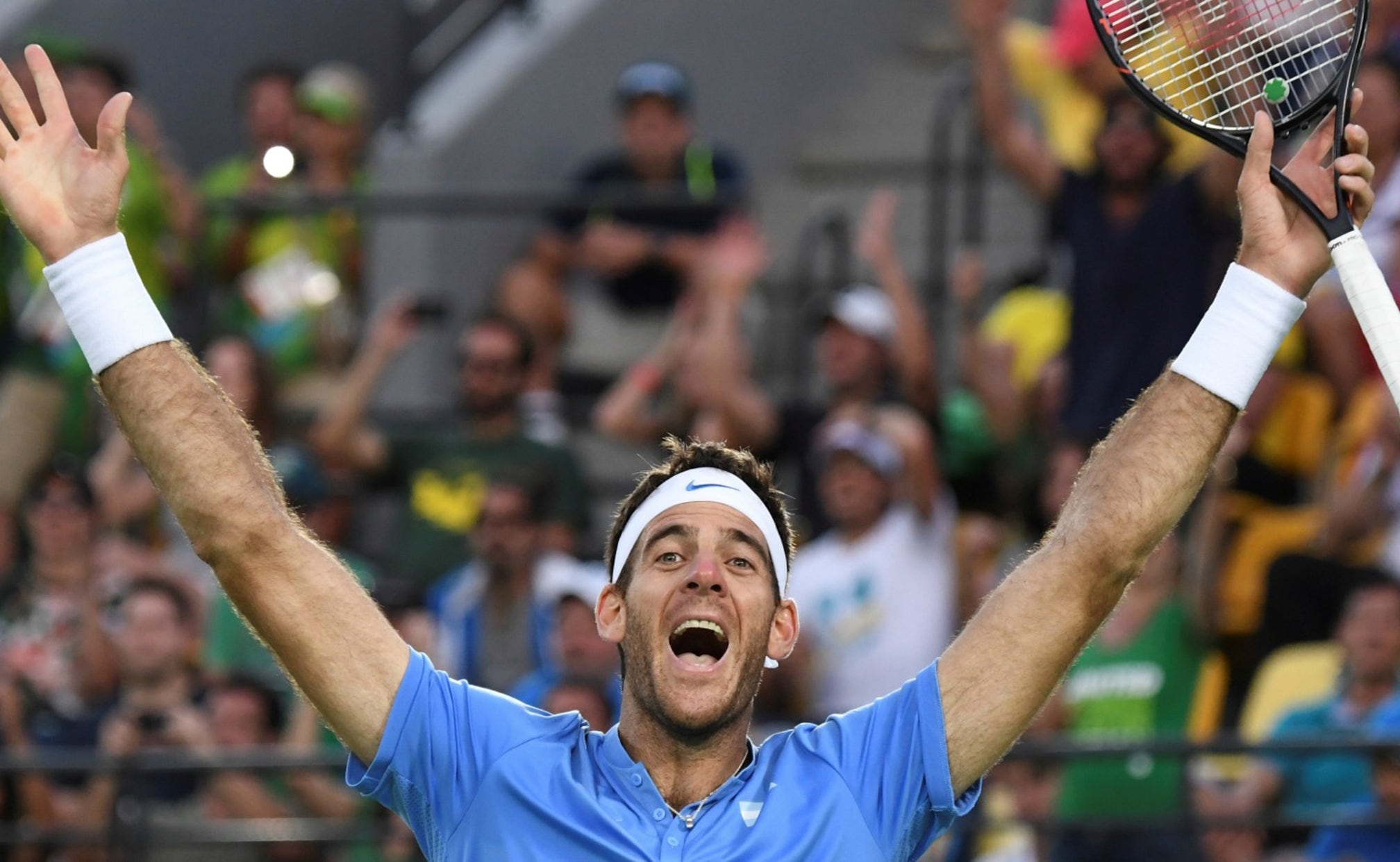 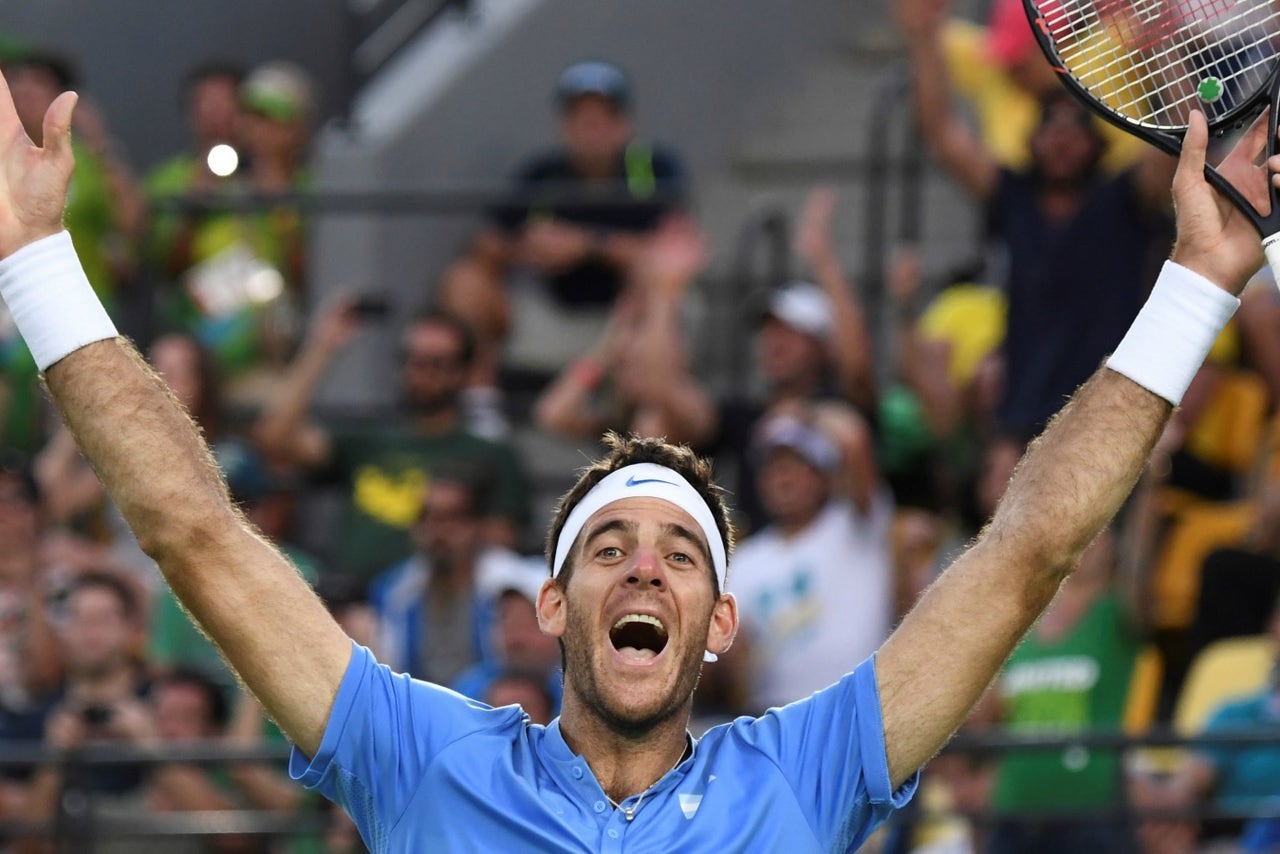 Juan Martin del Potro did the unthinkable at this year's Rio Games in tennis: First beat top-seeded Novak Djokovic and then third-seeded Rafael Nadal 5-7, 6-4, 7-6 (5) to make it to the gold-medal match against Andy Murray on Sunday.

And it was another emotional victory for the hard-hitting Argentine. Del Potro dropped to the floor in disbelief ...

... and then then jumped into the stands for an exuberant group hug from the South American crowd.

"I cannot describe this moment with words ... this crowd, the Brazilian fans are amazing, and I don't know if I will be ready for the gold tomorrow," del Potro said post-match. "I just want to see a medal. It's enough for me."

Spain's Nadal, coming back with a vengeance after being sidelined for two months with wrist injuries, just missed out on his second gold medal chance at Rio — a day after winning doubles with Marc Lopez. The gold medalist from Beijing in 2008 will play Kei Nishikori for the bronze medal instead.

Four years ago, del Potro lost to Roger Federer and won bronze at the 2012 London Games.

He then missed 11 months of playing in both 2014 and 2015 with injuries and contemplated retiring before returning to the court.

Now he has the chance for the gold medal.

"Andy's a great champion, he deserves to win the gold, the silver, the bronze," the 27-year-old del Potro said. "He's going to be the favorite for sure."

Perhaps not in the first South American Olympics. 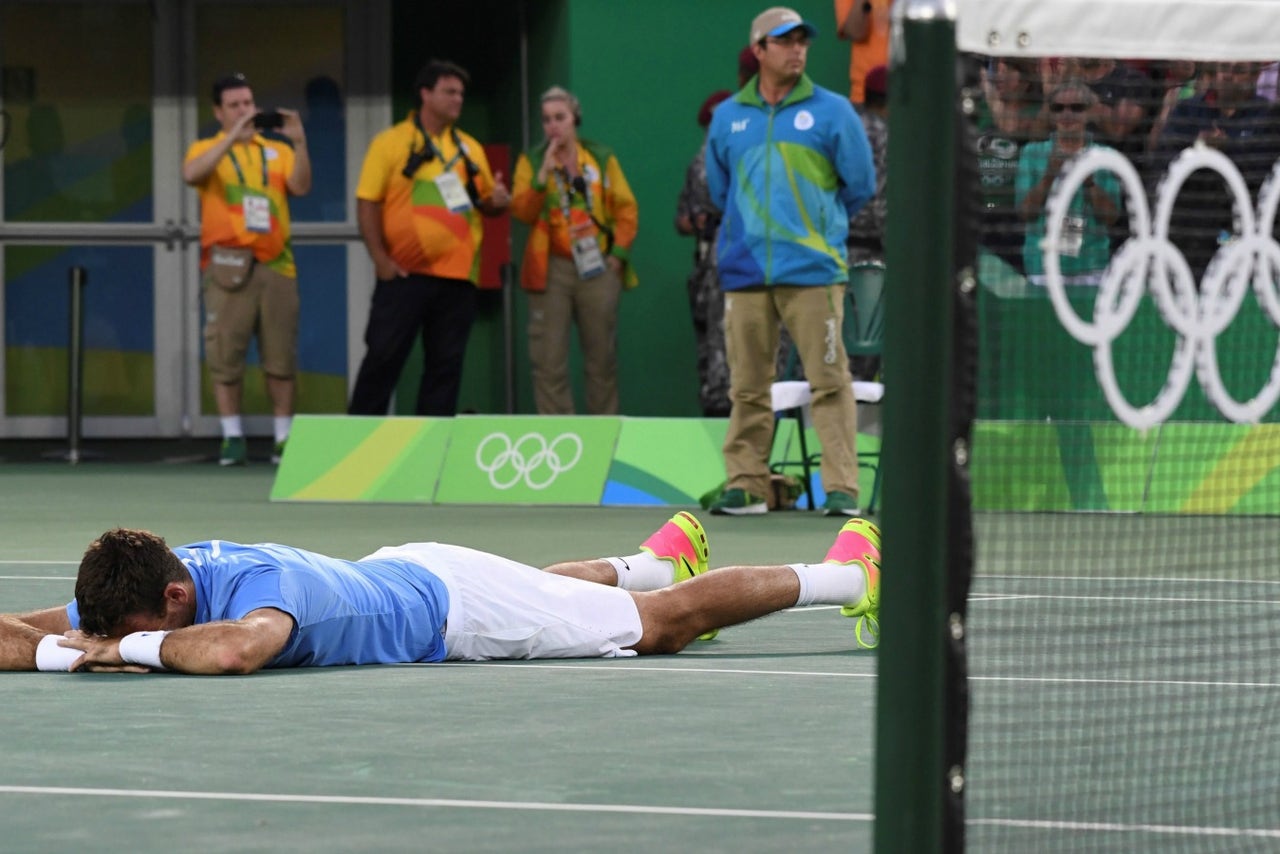 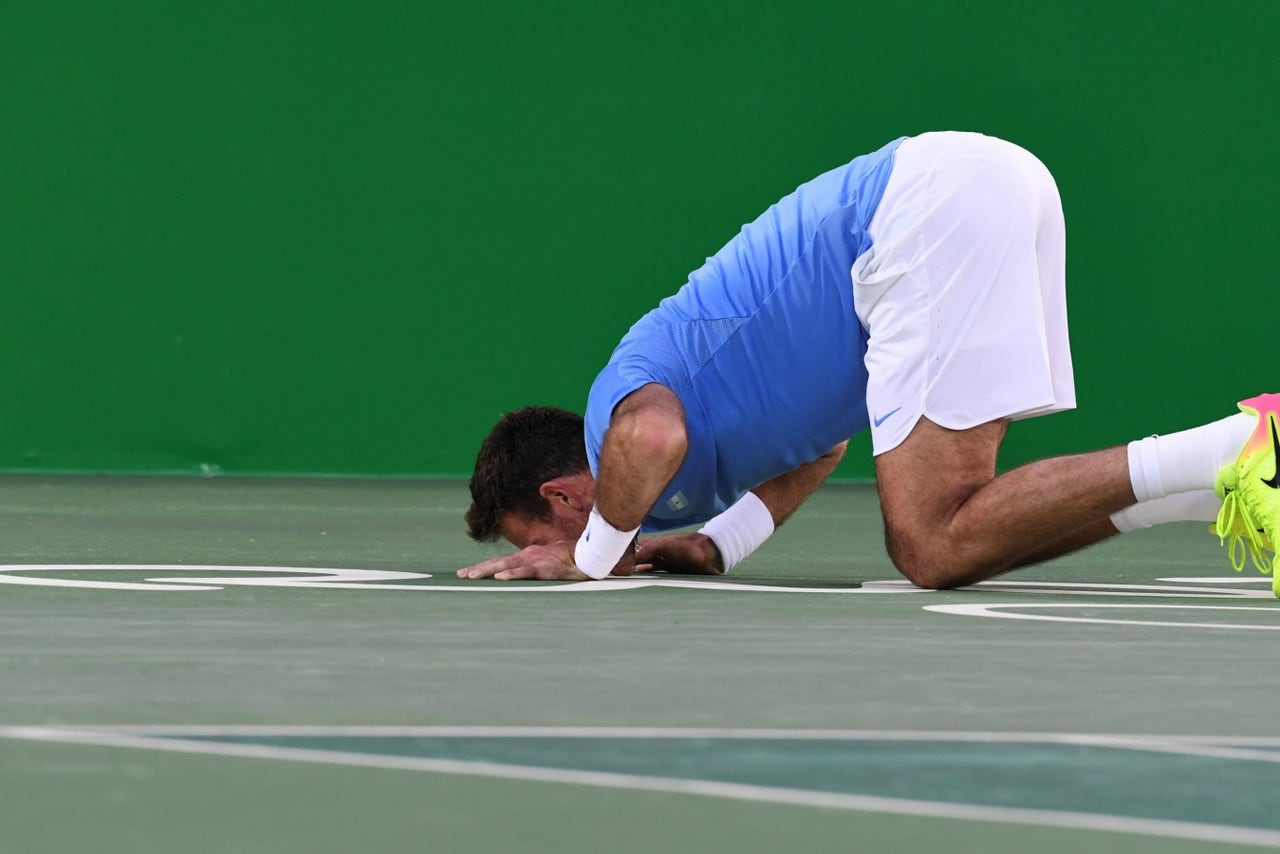 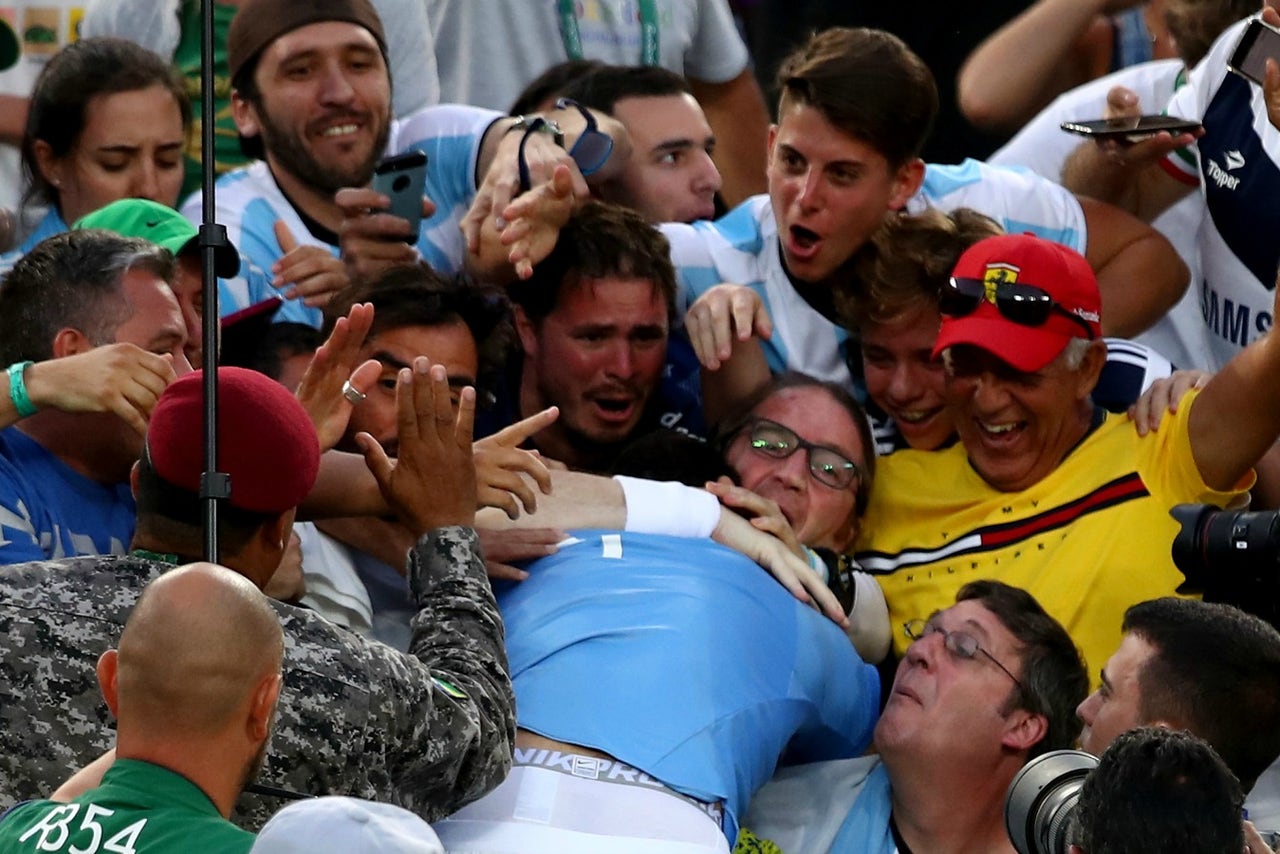 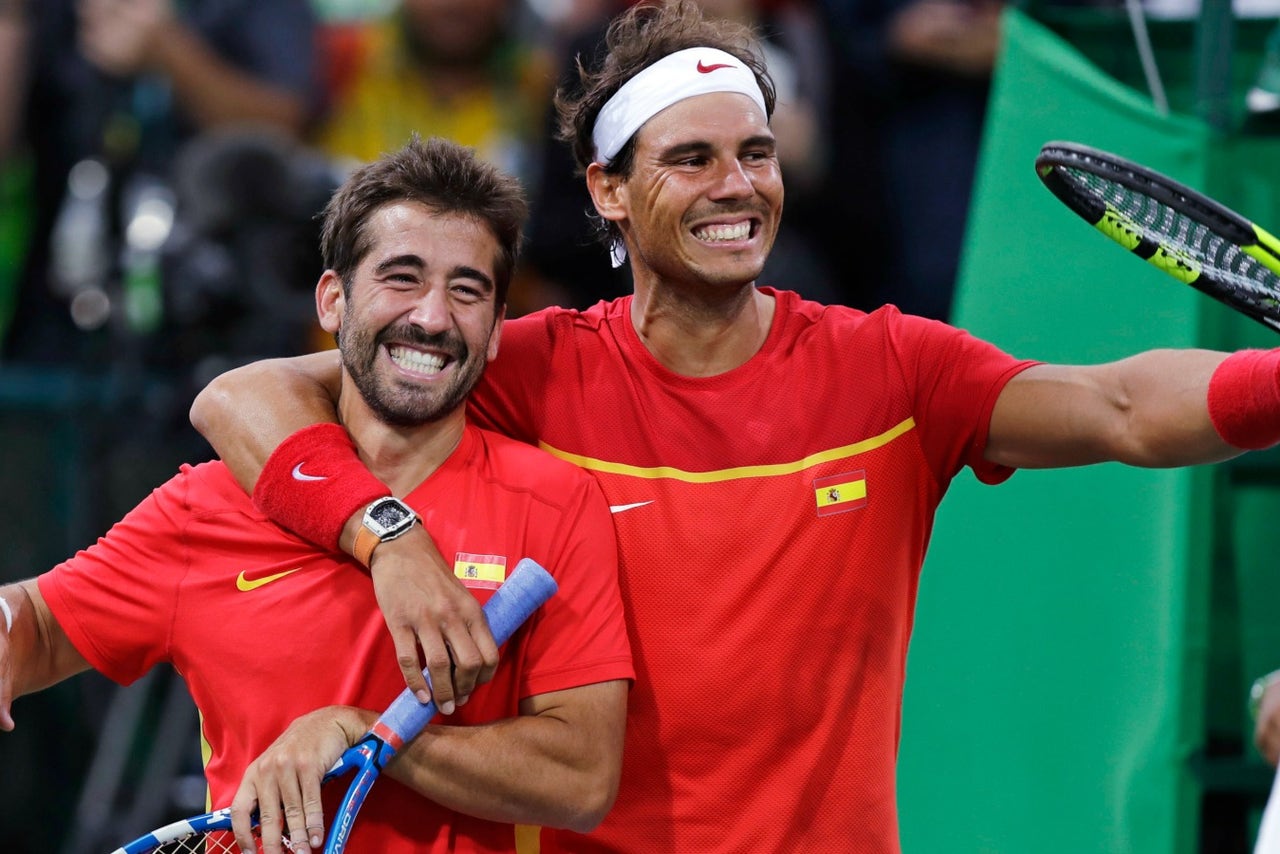