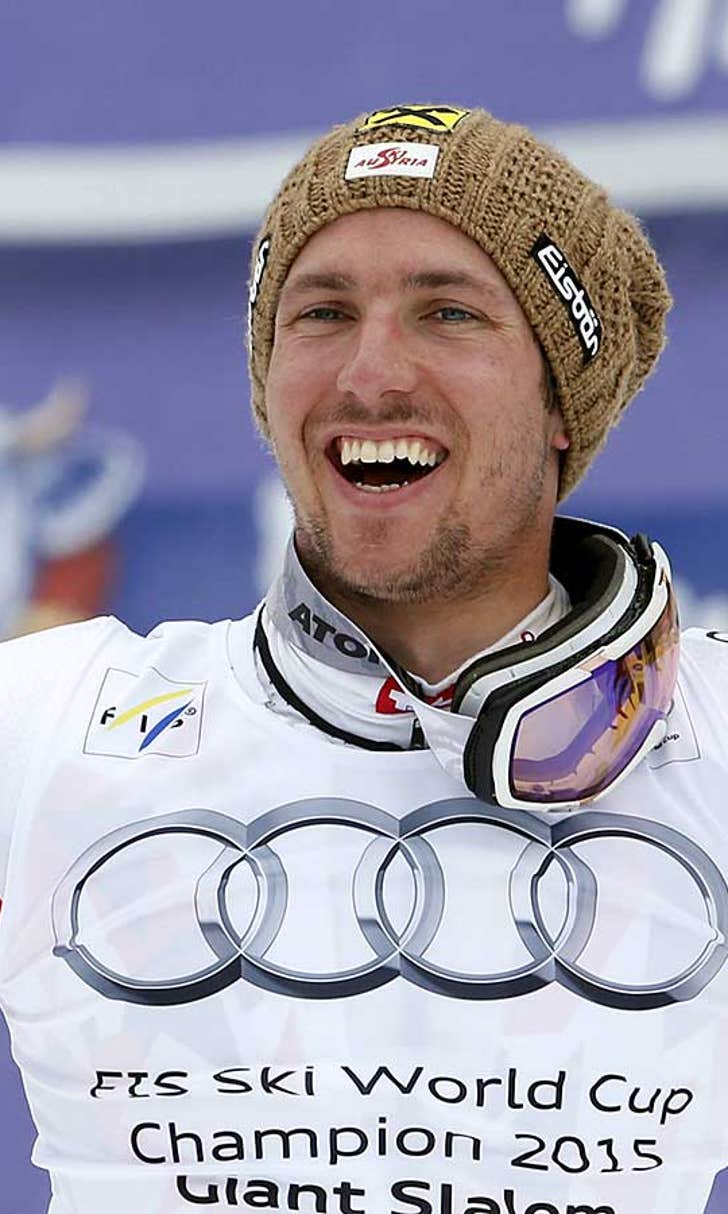 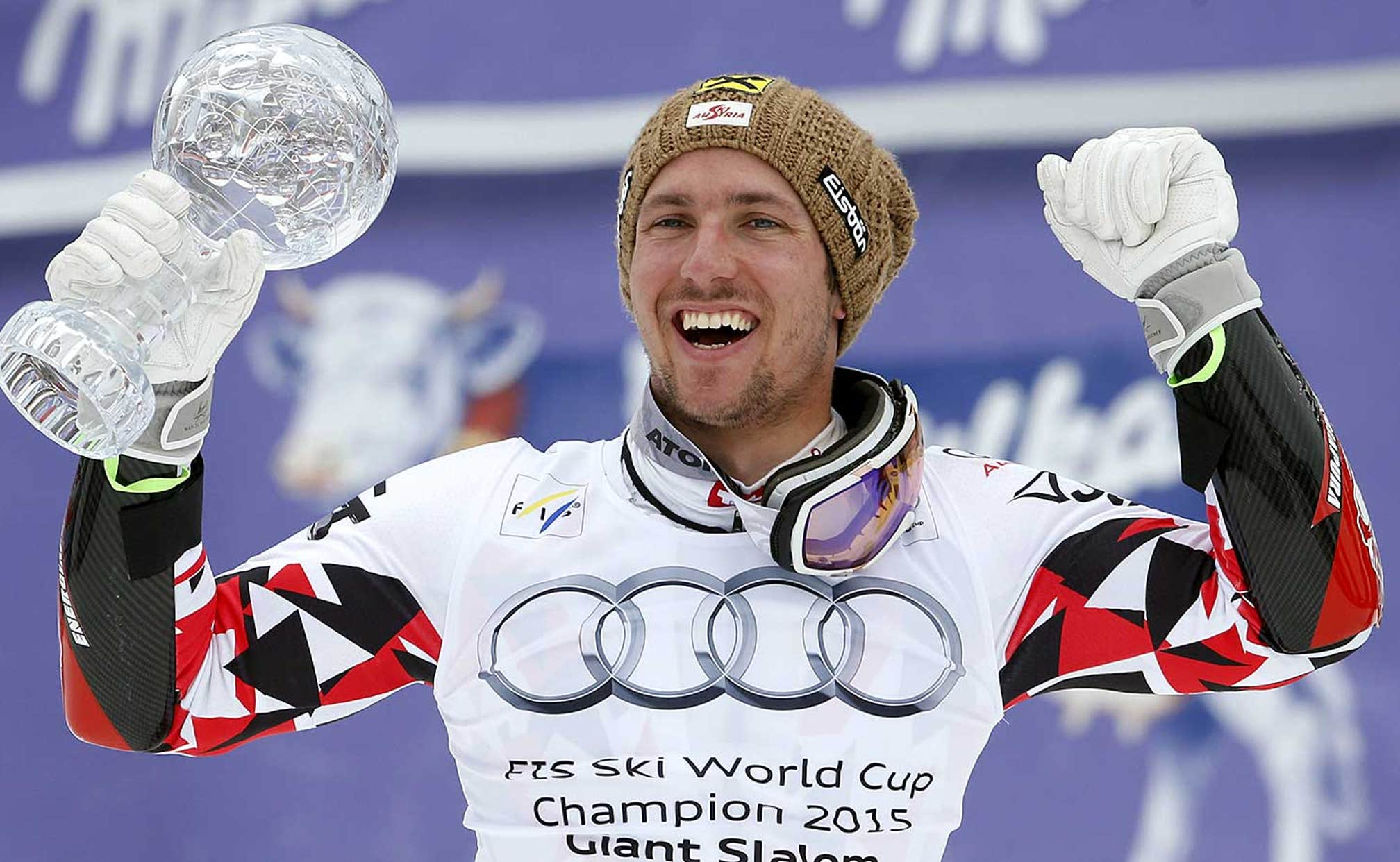 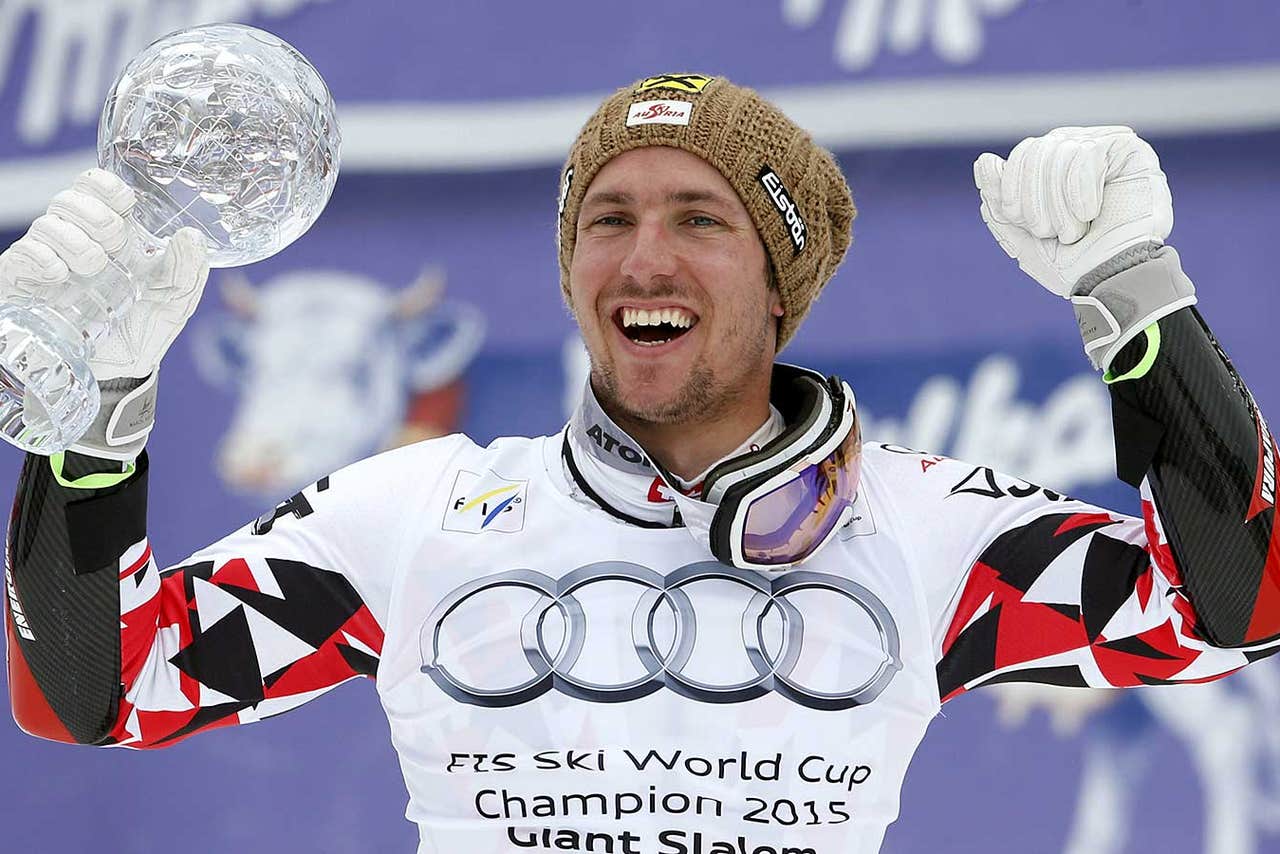 Marcel Hirscher of Austria became the first skier to win the men's World Cup overall title for a fourth straight year on Saturday.

His only rival for the title, Kjetil Jansrud, trailed by 60 points but the Norwegian speed specialist decided not to start in Sunday's slalom, the final race of the season.

''This is an incredibly great feeling. It's an extreme relief,'' Hirscher said. ''I have to thank Kjetil for a tough and incredibly fair competition. I am already looking forward to next season.''

Jansrud had to place first or second in Sunday's slalom to keep his mathematical chance alive - a highly unlikely feat as he had failed to score a top-10 result in the discipline for more than nine years.

The Norwegian, who won the titles in downhill and super-G this season, usually skips slaloms, the technically most demanding Alpine event.

''After the giant slalom, it was clear to us that the overall World Cup was decided,'' said Norway head coach Havard Tjorhom, who announced Jansrud's withdrawal on Saturday evening. ''Marcel is a deserved winner.''

Hirscher had already locked up the discipline title in giant slalom last week, and he can add his third straight slalom title on Sunday.

However, he trails leader Felix Neureuther by 55 points and can win the globe only if the German finishes fifth or worse.