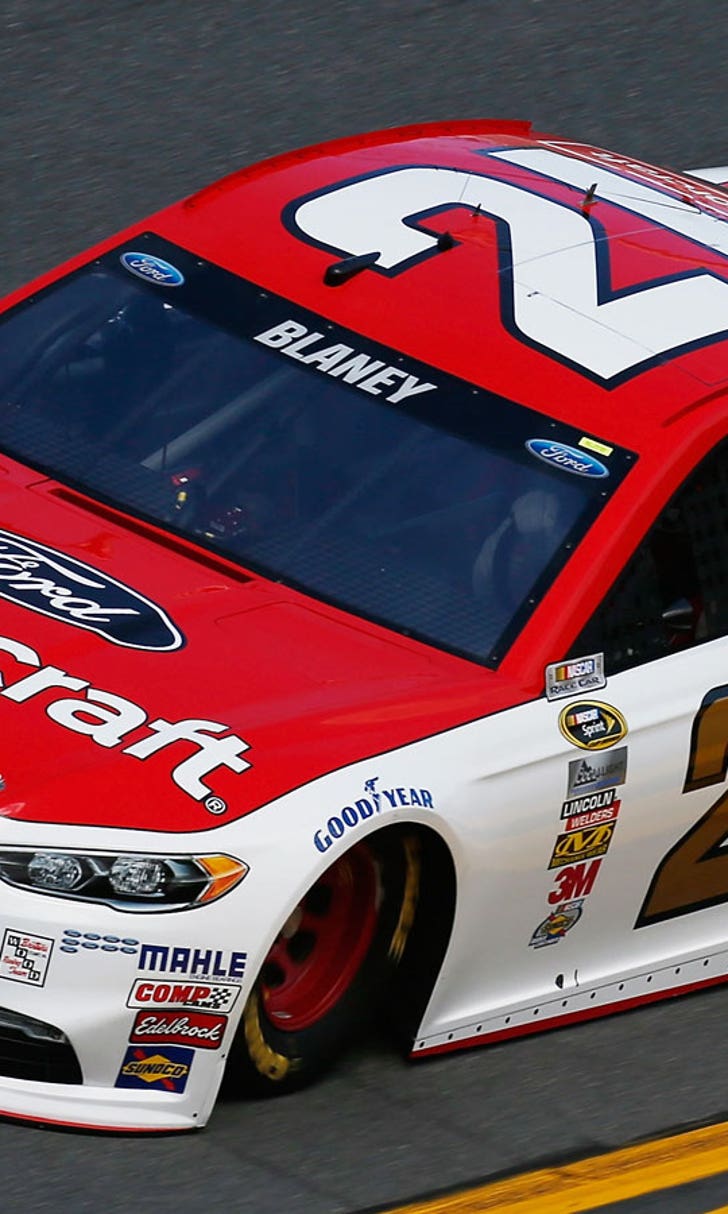 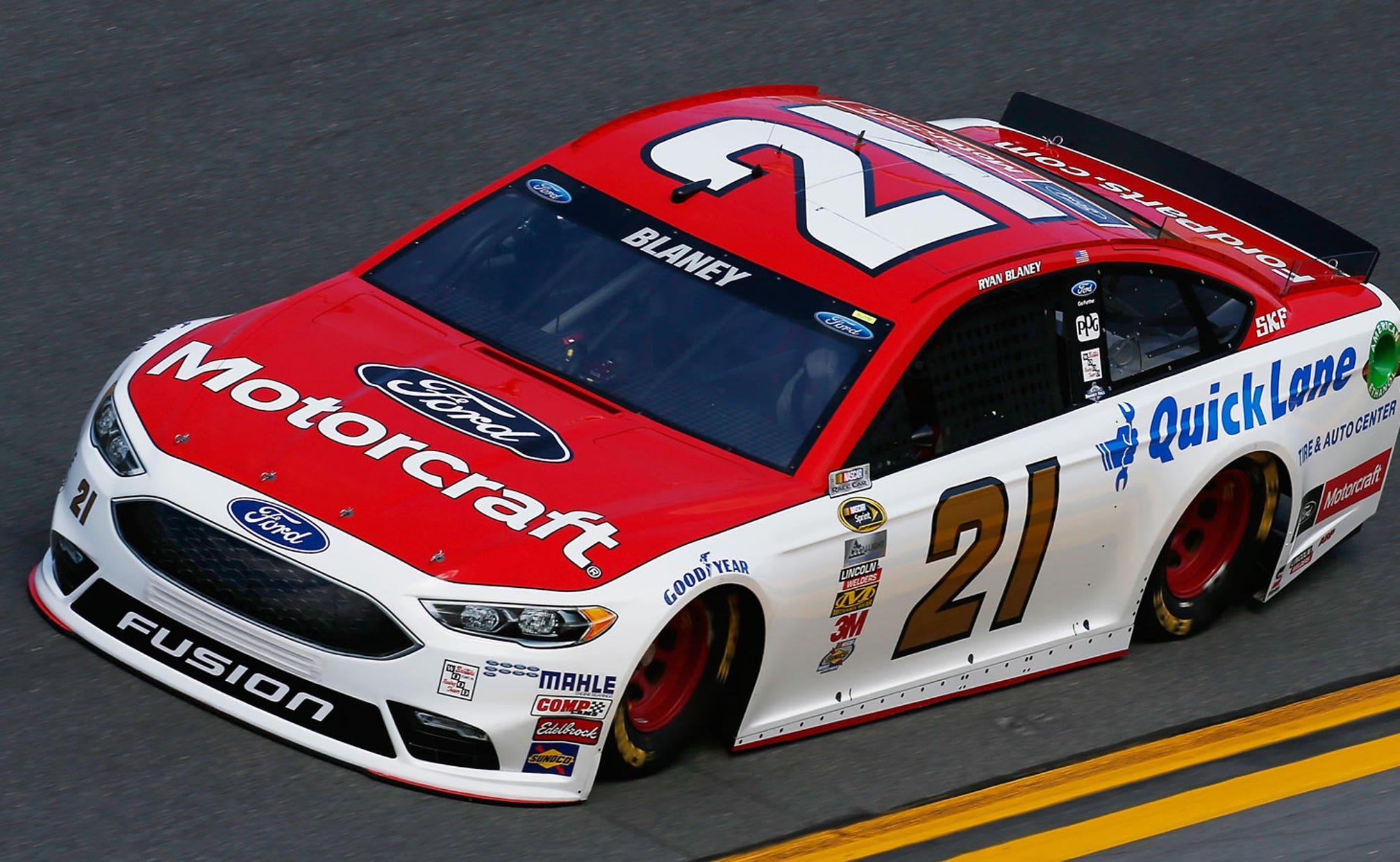 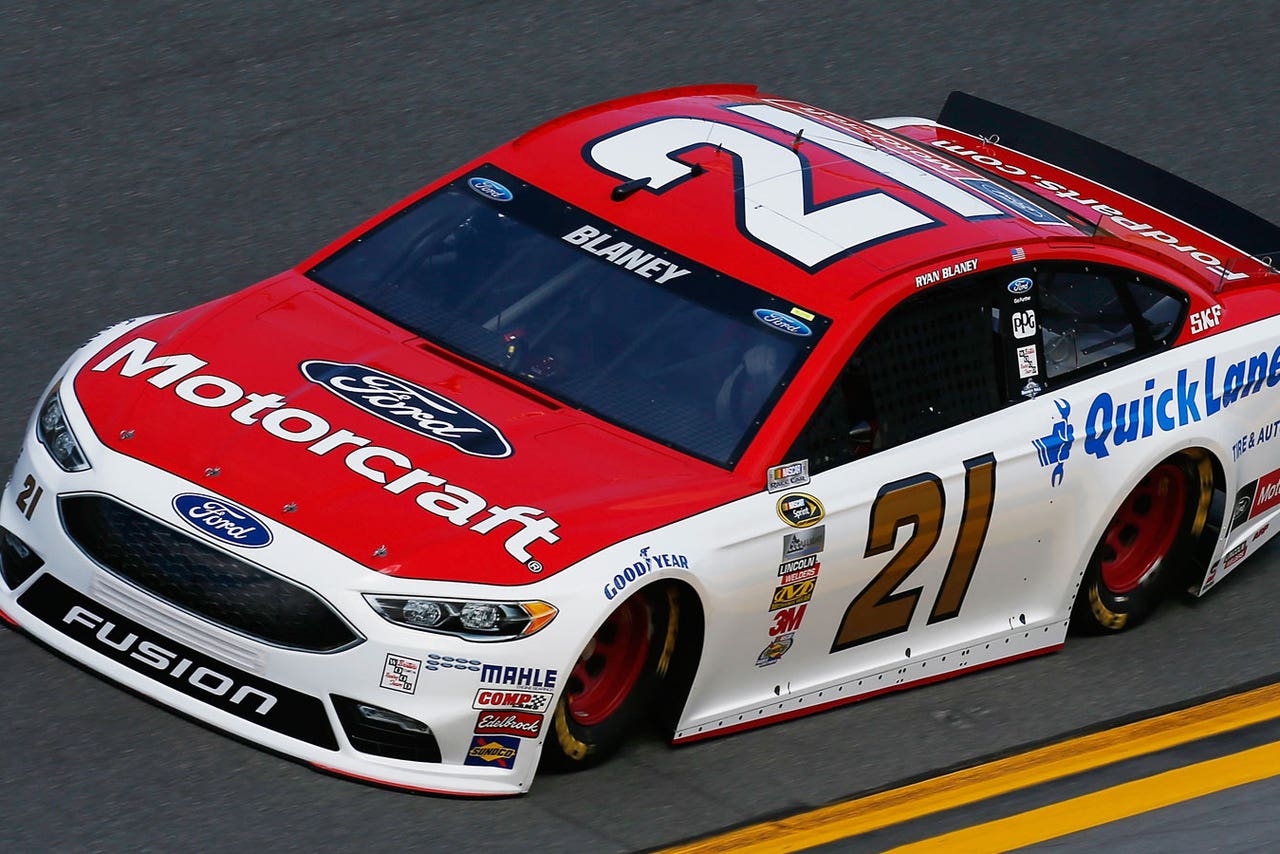 After more than a week in Daytona, the favorites for Sunday's Daytona 500 (FOX, 1 p.m. ET) are pretty clear-cut: Dale Earnhardt Jr., all four Joe Gibbs Racing Toyotas and defending race winner Joey Logano are the guys to beat.

But this is a race underdogs can and do win. With that in mind, here are six long shots with legitimate chances to win NASCAR's biggest race:

6. CASEY MEARS -- In his Can-Am Duel Daytona 500 qualifying race, Mears looked extremely fast. Unfortunately, he ran out of gas at the end of the night, but he should be stout in the Daytona 500.

5. RICKY STENHOUSE JR. -- One of the pleasant surprises of Speedweeks has been the speed of the Roush Fenway Racing Fords, which look more competitive than they've been in years. Maybe Stenhouse will step up and get his first career victory.

4. TY DILLON -- Circle Sport-Leavine Family Racing has switched to Chevrolets this year and has a technical alliance with Richard Childress Racing, the team owned by Dillon's grandfather. Dillon is in a fast car, and with his brother Austin in the race he has a natural drafting partner.

3. DAVID RAGAN-- Both of Ragan's career victories have come at restrictor-plate tracks, including here in July 2011, the same year he nearly won the Daytona 500 before a late-race penalty cost him the victory. He understands how to race here and could surprise people.

2. RYAN BLANEY-- During all of Speedweeks, Blaney has been fast. He came back from being a lap down to finishing third in his Duel, which showed the speed of the No. 21 Wood Brothers Racing Ford. And this team won here five years ago, so don't count them out.

1. JAMIE McMURRAY -- It might not be fair to call McMurray a long shot, given that he won this race in 2010, but he's not with one of the sport's true elite teams.  Still, he's shown good speed, especially in his Duel qualifying race and he's excellent at plate tracks, where four of his seven career victories have come.