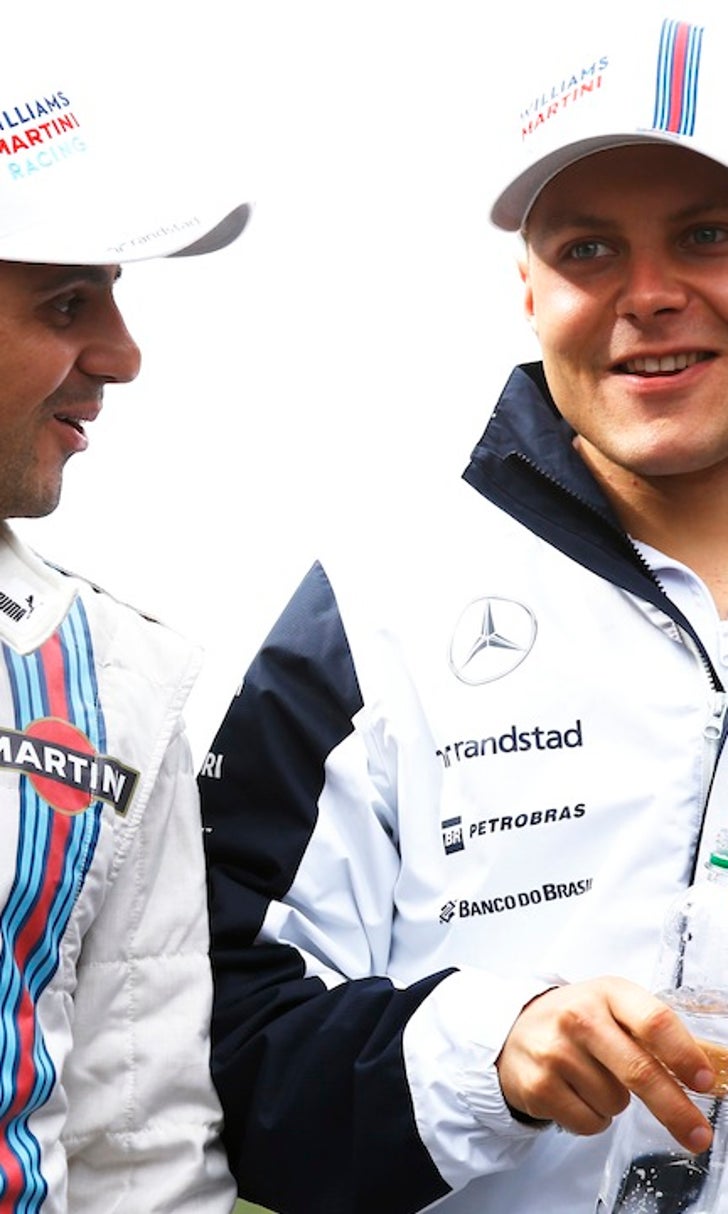 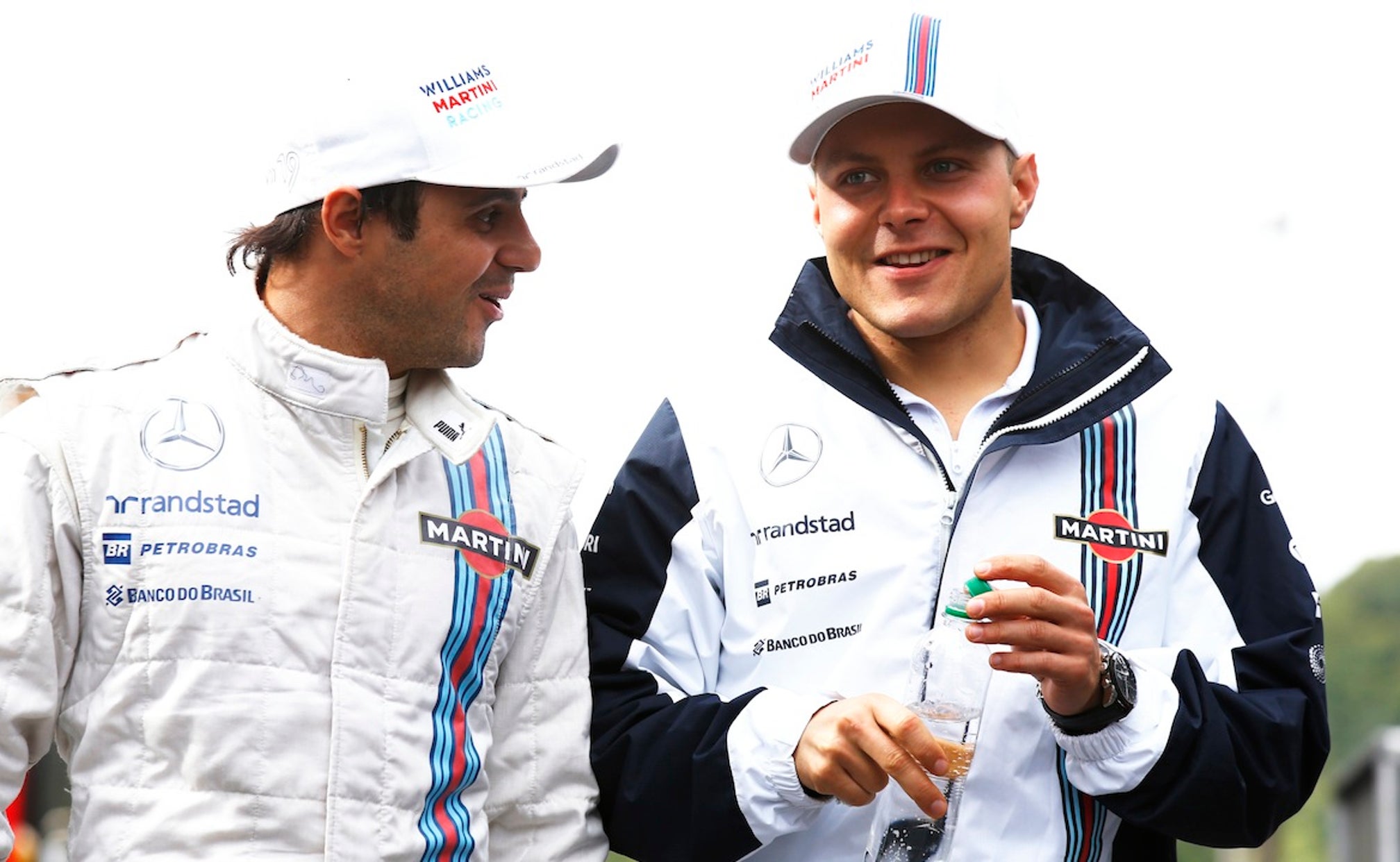 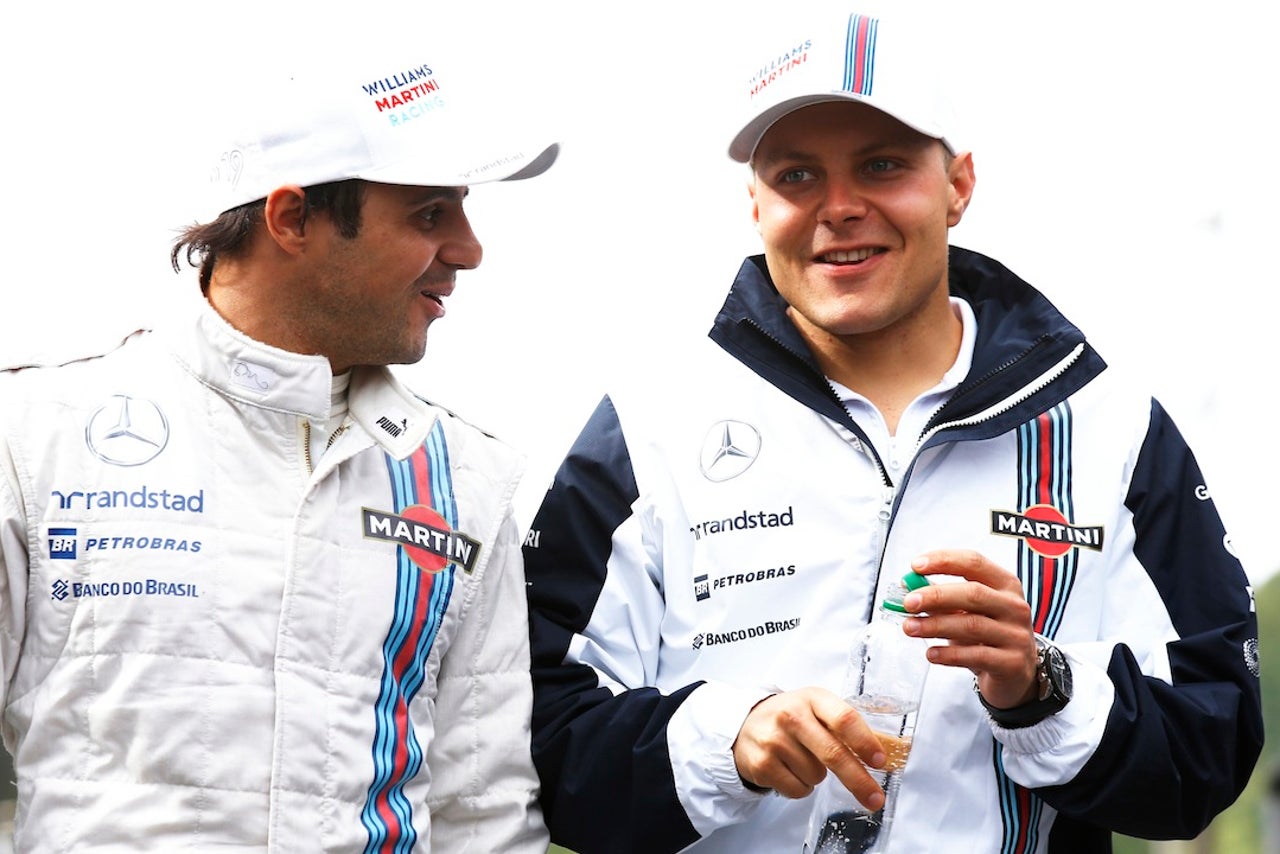 Williams has confirmed that both Felipe Massa and Valtteri Bottas will be staying on for 2015, putting an end to the hopes of any teams who had their eyes on the Finn for next season.

"I've been a member of the Williams team for five years now and we have developed together throughout that time which is a great feeling," said Bottas. "The team has also made some very impressive gains this season and I'm confident that I'm at a team that is moving in the right direction and can continue to be competitive. Sir Frank and Claire have put a lot of faith in me and I'm very grateful that they continue to do so. Felipe and I have a good working relationship and this early announcement will help us both input into the ongoing development of the FW36 and the FW37."

Massa said: "Williams is such an iconic name in motor racing and I have a lot of pride when racing for this team. This season we have started to show our true potential and I'm driving a car that is looking strong and has improved a lot as the season has progressed which is very encouraging for the future. It's important that we continue to push in the second half of the season and that we start 2015 with some really good momentum that we can build on."

Sir Frank Williams added: "I'm delighted to confirm that Felipe and Valtteri will be racing for Williams once again in 2015. Felipe is a pleasure to work with and combines raw pace with a wealth of experience. We have known for many years that Valtteri is a very special talent and in the FW36 we have given him a car that is allowing him to demonstrate his skills.

"The team is having a much improved 2014 season and the skill of our drivers and their feedback to our engineers has proved crucial in this. This announcement gives us excellent stability for 2015, but of course we are very much focusing our attention on maximising the full potential of the FW36 in the remaining seven races of this season."