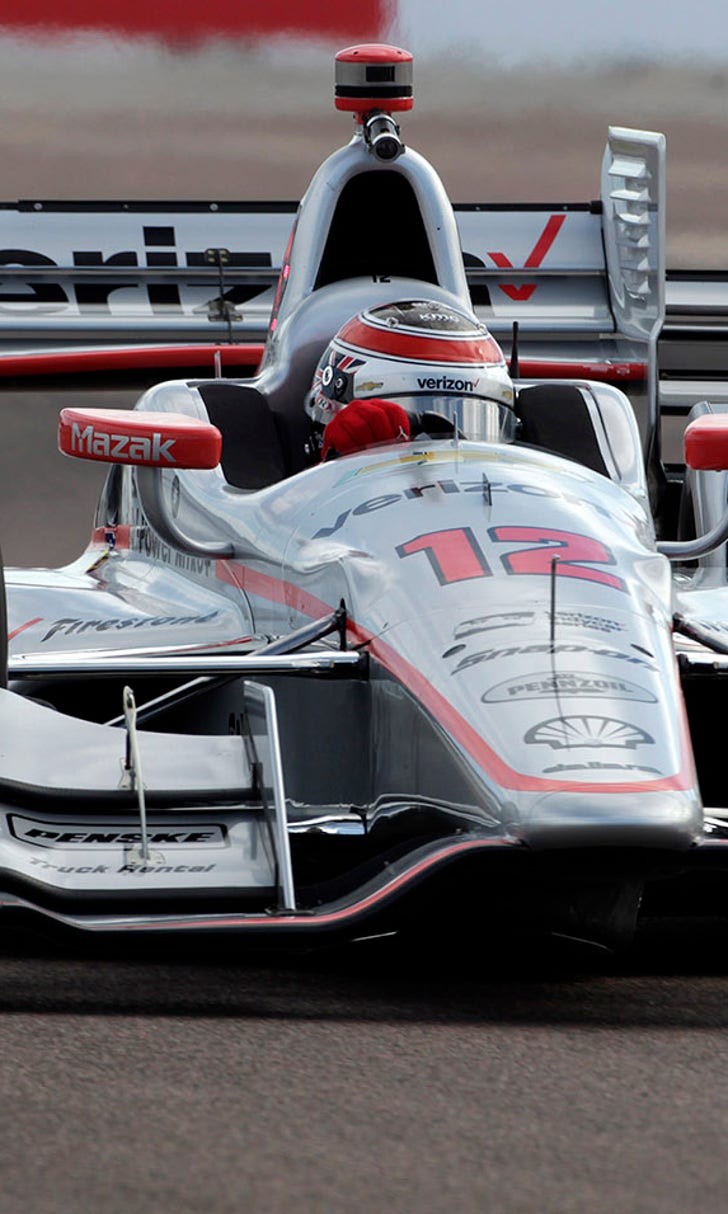 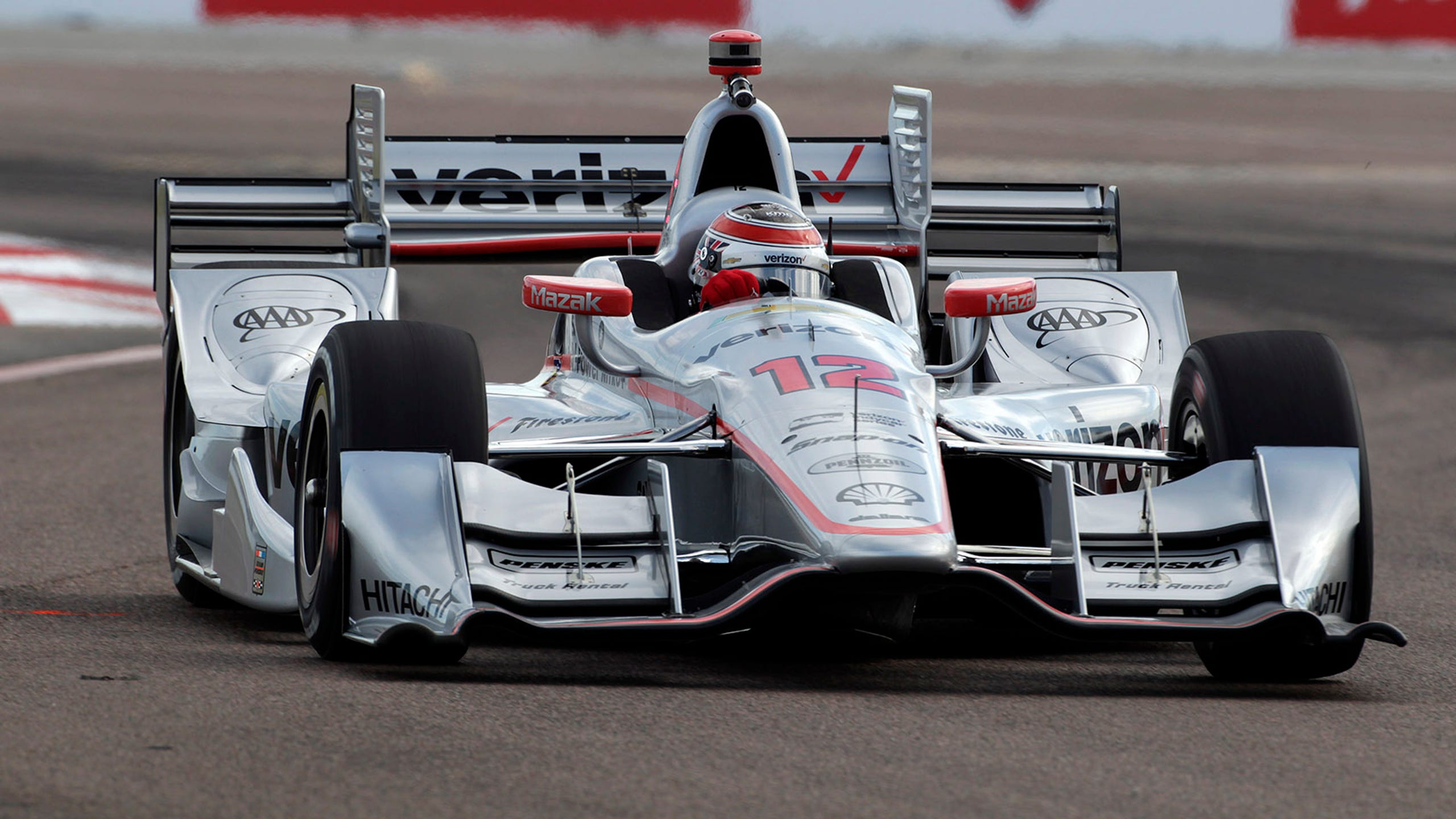 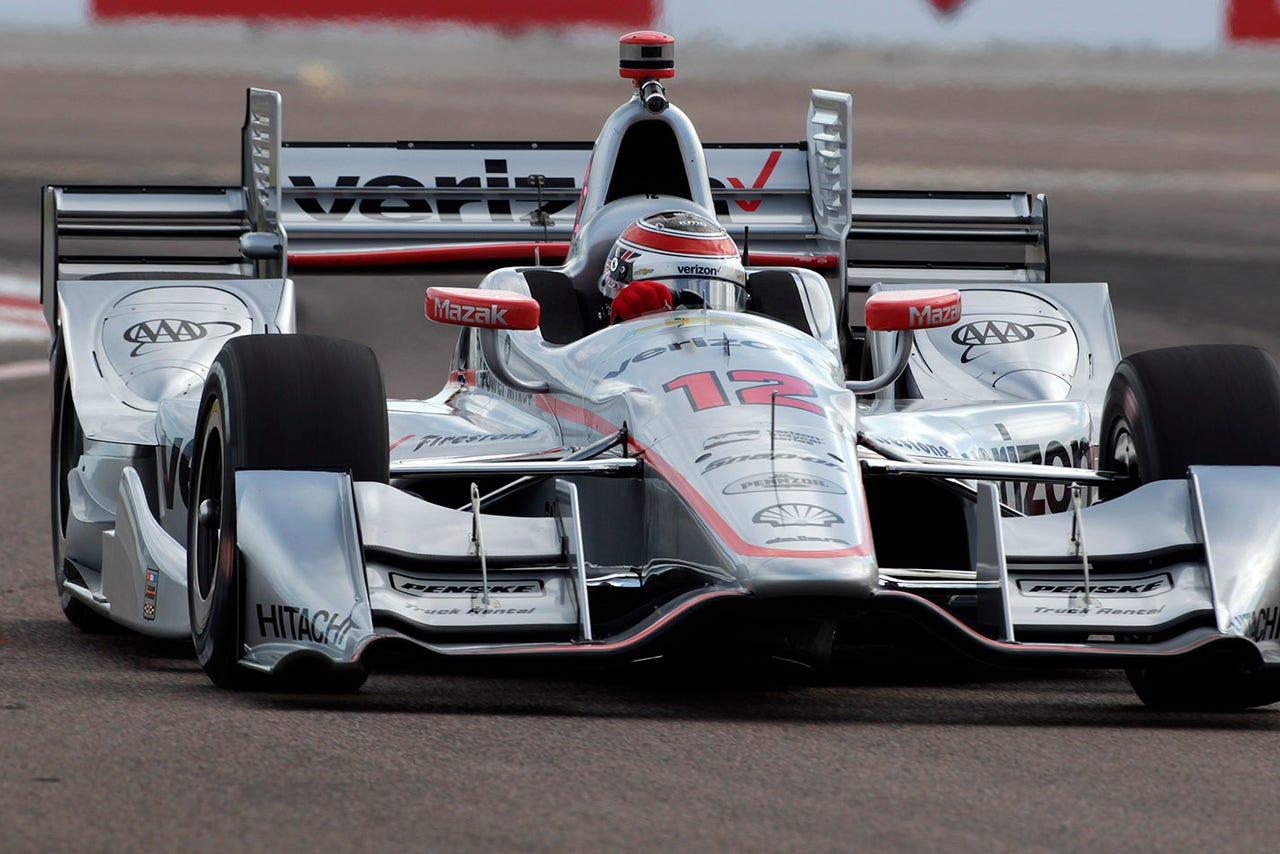 Will Power is off to an excellent start for his 2016 Verizon IndyCar Series campaign, after taking pole position for the season opening round in St. Petersburg.

Power had also been fastest in Saturday morning’s practice session and set the fastest time Friday despite crashing in the morning session.

During Round 2 of qualifying, Power set a new track record at the St. Petersburg circuit by half a second.

Knocked out during that session was James Hinchcliffe, who qualified in a solid ninth position in his return to the sport after being injured in a practice session for the 2015 Indianapolis 500.

Advancing to the Firestone Fast Six along with Will Power were Simon Pagenaud, Helio Castroneves, Juan-Pablo Montoya, Scott Dixon and Ryan Hunter-Reay, who will start in positions 2-6 in that order. Thus, it will be an all Team Penske row 1 and row 2 when the series takes the green flag Sunday afternoon in Florida.