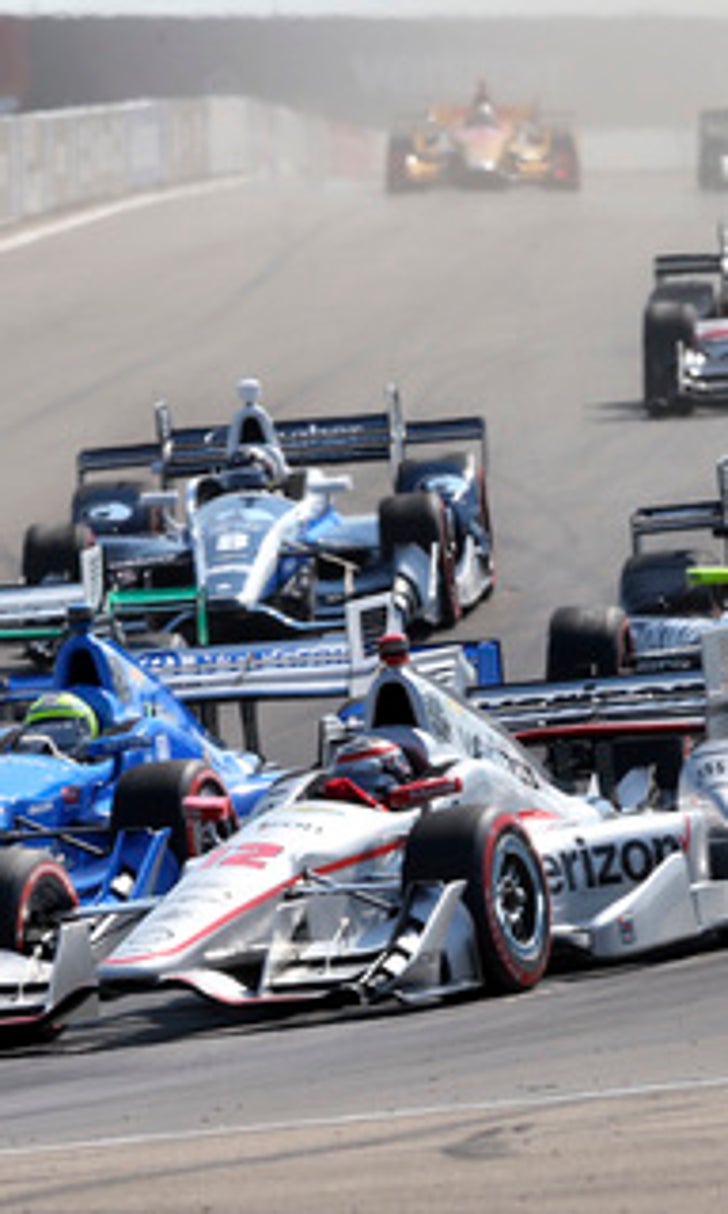 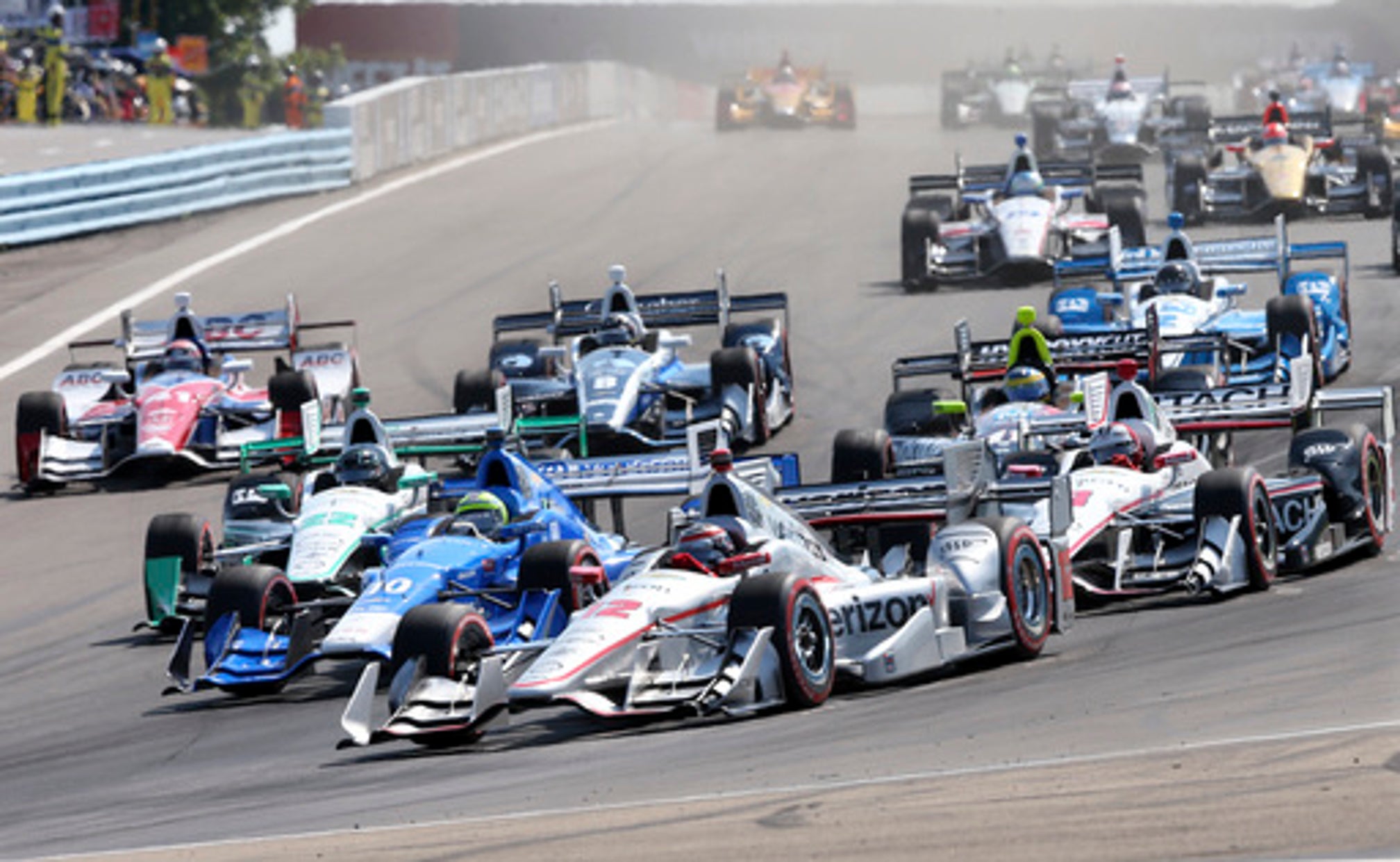 Will Power cleared to race for IndyCar championship 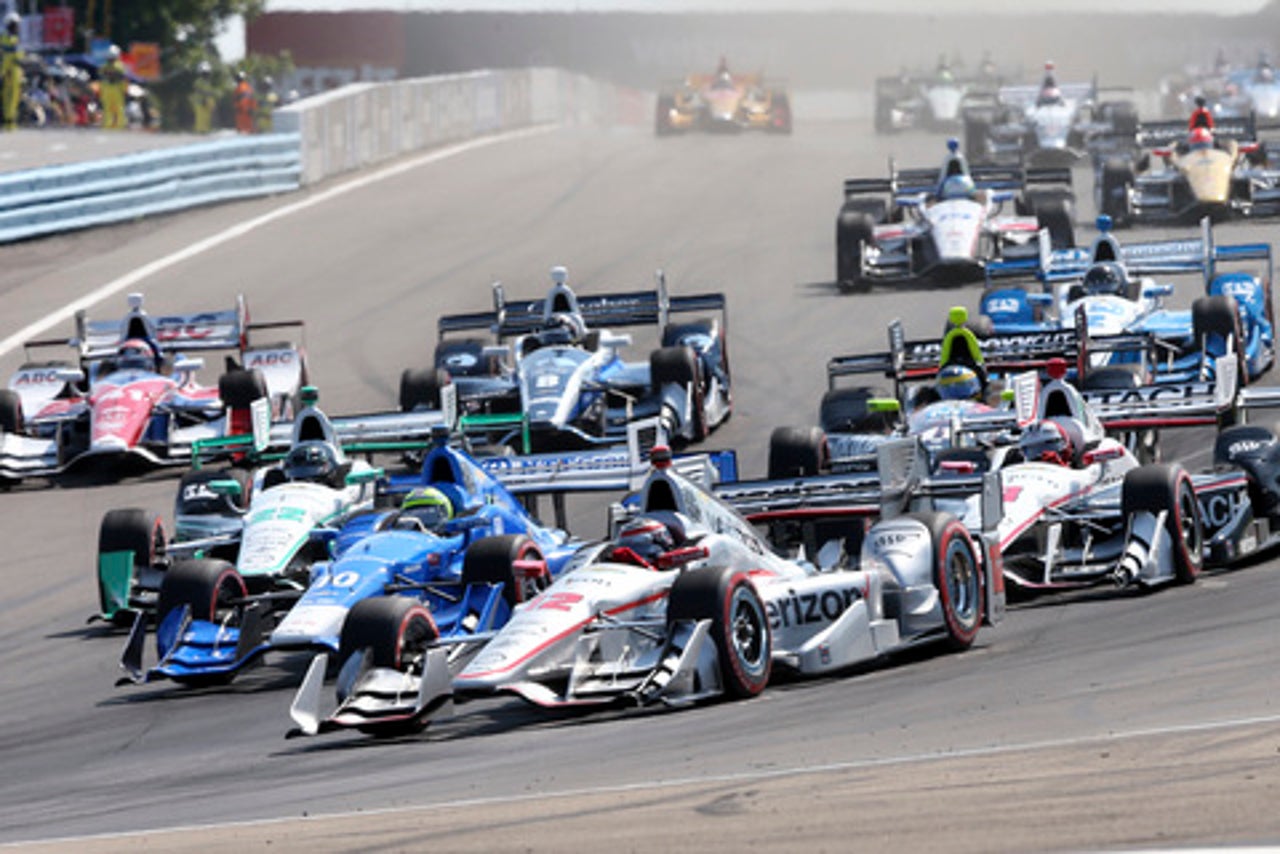 INDIANAPOLIS (AP) Will Power was cleared Tuesday to race for the IndyCar championship in two weeks after a crash over the weekend at Watkins Glen left him with concussion-like symptoms.

Power trails leader Simon Pagenaud by 43 points with only the finale at Sonoma on Sept. 18 remaining on the schedule. The two Team Penske drivers are the only ones in contention for the championship.

Power wrecked on lap 39 of Sunday's race after making contact with Charlie Kimball and did not return.