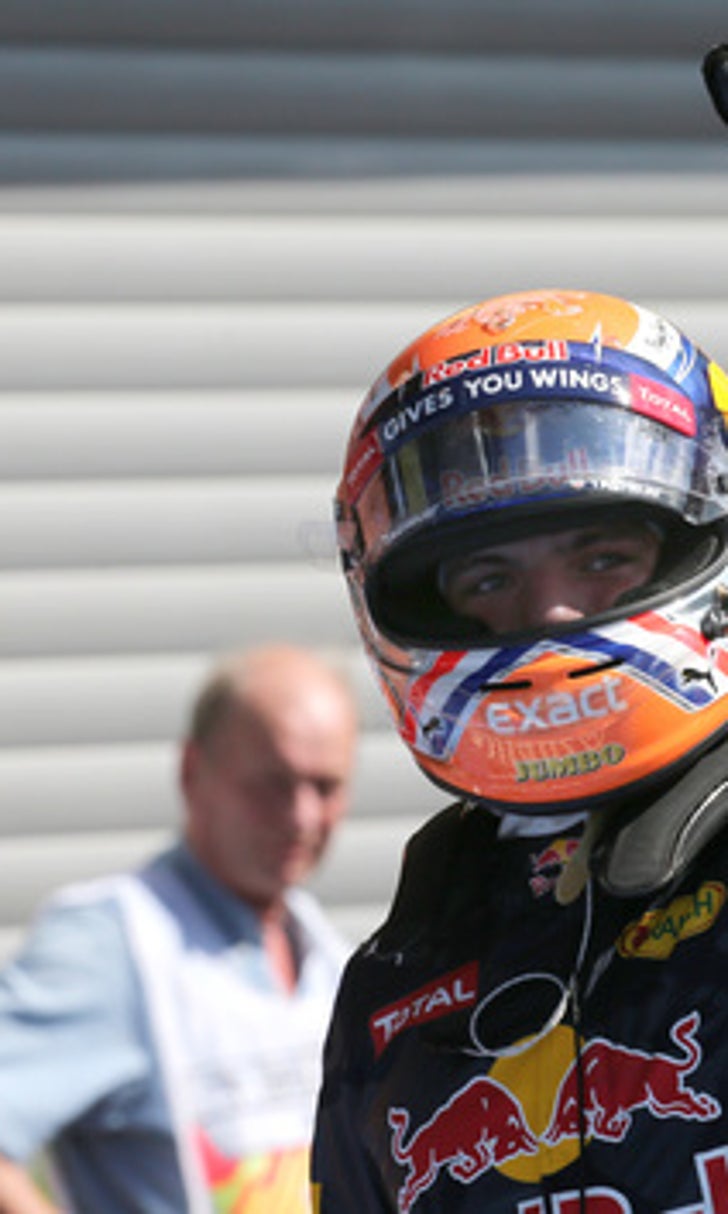 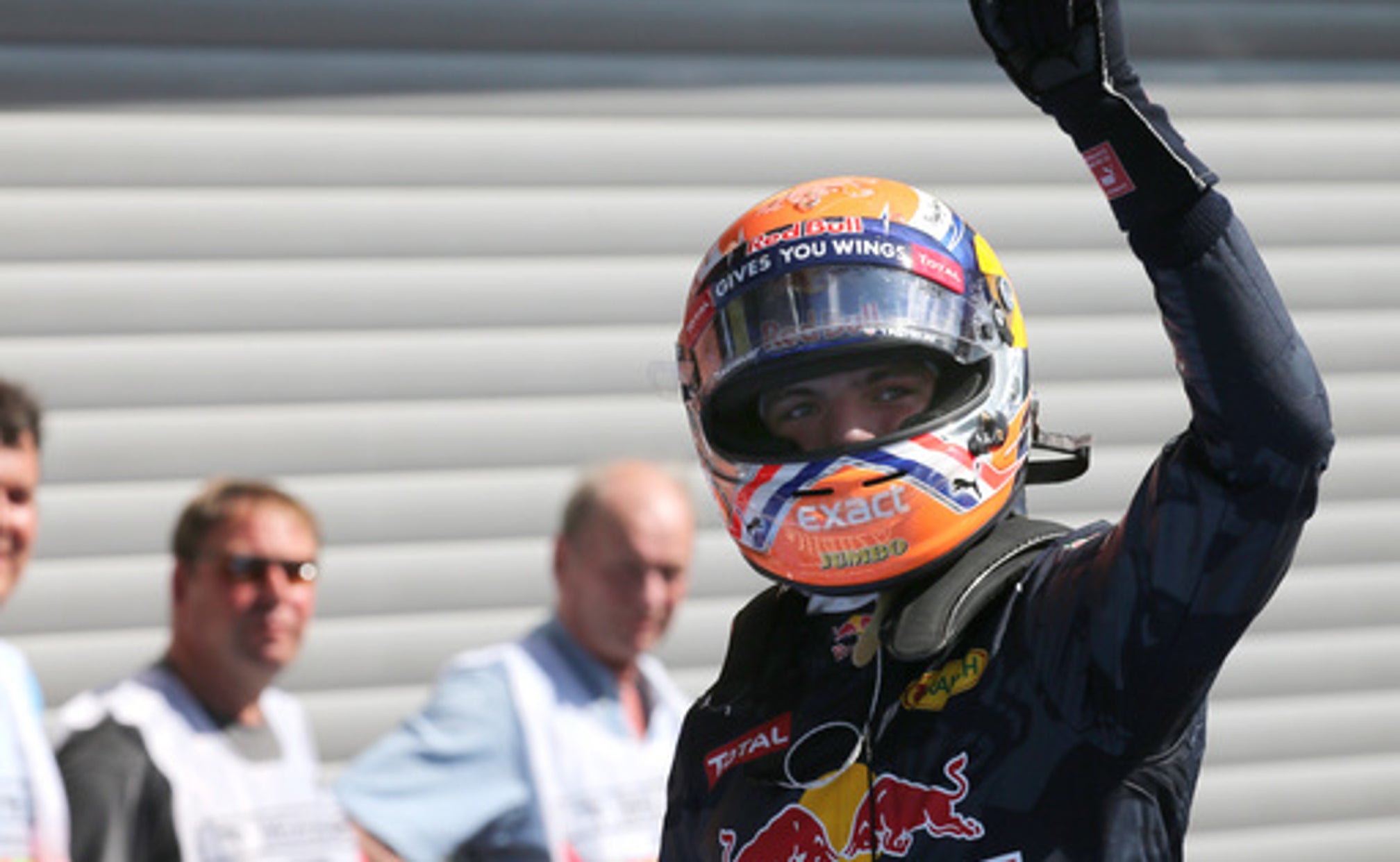 Wild and fearless Verstappen is just what Formula One needs 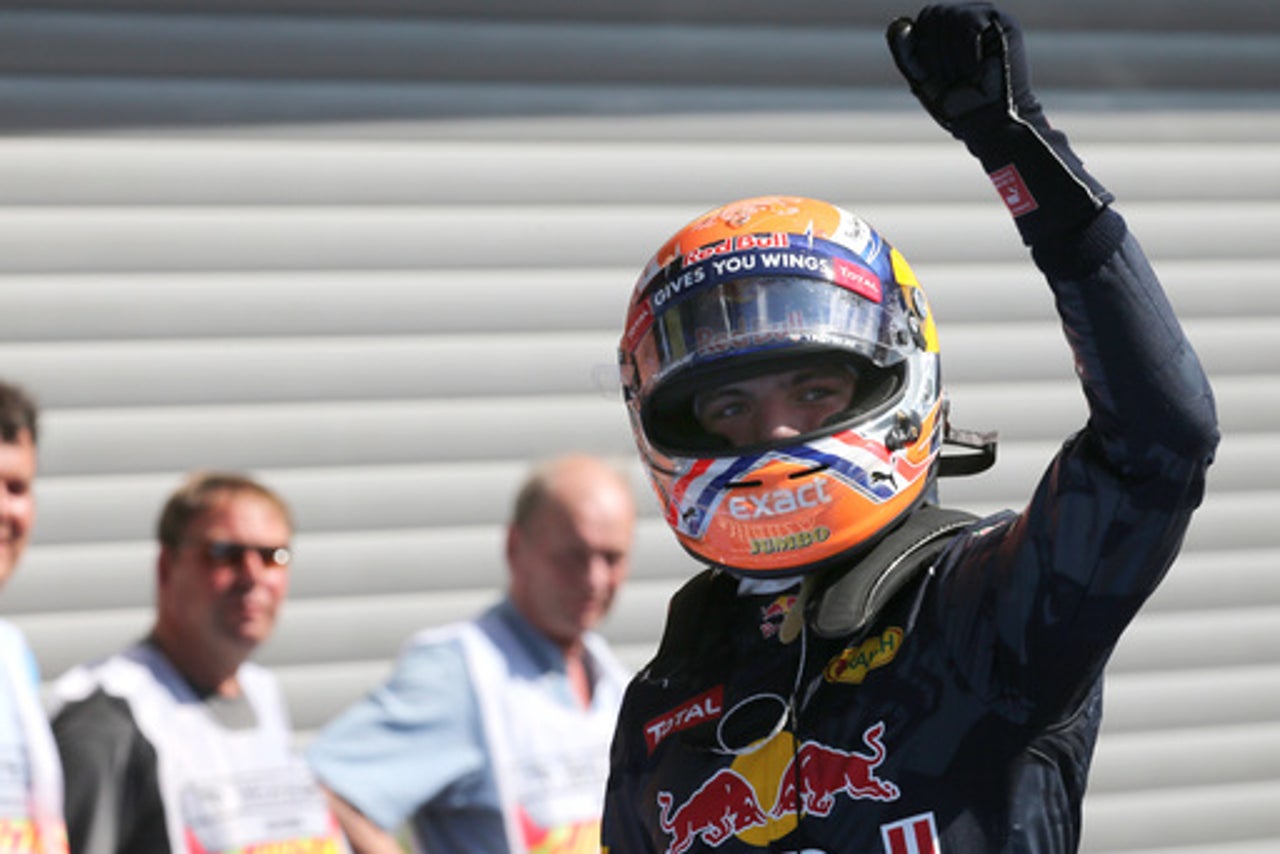 SPA-FRANCORCHAMPS, Belgium (AP) He's very fast, very young and very confident. He races on the limit, upsets other drivers and cares little when he does. He's also great for Formula One.

Max Verstappen may not be winning many friends among other drivers - especially those from Ferrari - but his aggressive, unapologetic, fearless driving is wonderfully entertaining for fans.

The 18-year-old Dutchman is the youngest to win a race and to start from the front row of the grid, and he's also just what F1 needs in an era of fading former champions.

Fernando Alonso, Kimi Raikkonen and Jenson Button are all in their mid-30s. Although three-time champion Lewis Hamilton is clearly very much on top of his game, and his Mercedes teammate Nico Rosberg is highly competitive, both drivers are 31.

High praise indeed, from Wolff, who might have added that Verstappen also has some of the brashness that typified seven-time F1 champion Michael Schumacher. Wolff has expressed regret that Mercedes was not able to snap Verstappen up before Toro Rosso did last year.

''You can clearly see that some guys around are starting to think twice how to overtake him,'' Wolff said, before adding a note of caution about Verstappen's high-risk driving. ''I just fear that it might end up in the wall heavily one day. For me it is refreshing, but it is dangerous.''

In May, Verstappen drove brilliantly to win the Spanish GP on his Red Bull debut - joining from feeder team Toro Rosso after just four races of this season - and he followed that up with three more podium finishes.

At the Belgian GP, his second place in qualifying set another record as the youngest driver ever to start on a front row of the grid.

His talent is unquestionable, but his attitude is, and the feeling in F1 circles is that Verstappen's tender age means he gets away with things that other drivers do not.

''The FIA has not penalized him. The only thing that happened was that he was given a hard time in the drivers' briefing,'' Wolff said. ''Maybe next time he will have an even harder time in the driver briefing.''

Especially from Raikkonen and his Ferrari teammate Sebastian Vettel.

Raikkonen criticized him after last month's Hungarian GP and again after the Belgian GP.

There was a high-profile tangle between Verstappen and both Ferraris on the first turn on Sunday. Later in the race, Verstappen infuriated Raikkonen with some aggressive blocking moves when the 36-year-old Finn tried to get past him at high speed.

''Maybe it needs an accident before things get more clear to everybody,'' Raikkonen said. ''Hopefully not because it can be bad for somebody, and nobody wants to see something like that happen.''

Verstappen, however, appears to care little for reputation, does not get pushed around, and his vitriolic words match the intensity of his driving.

Blaming Ferrari, he was quoted as telling Dutch TV after Sunday's race ''I'm not going to let them past, I'd rather force them off the track,'' reportedly adding ''in the end I'm the victim.''